Life / Entrepreneurs / About Time You Met: Richard Burger, Co-Founder and Director of Swapfiets

About Time You Met: Richard Burger, Co-Founder and Director of SwapfietsBy Angelica Malin

If you haven’t heard of Swapfiets, it’s a (relatively new, well in the UK anyway) bike membership. That means for a low, fixed monthly fee, you get a Swapfiets and the team makes sure it always works. We caught up with co-founder and director Richard Burgo who spoke about the company’s sustainable ethos, and Swapfiets rapid growth in London: 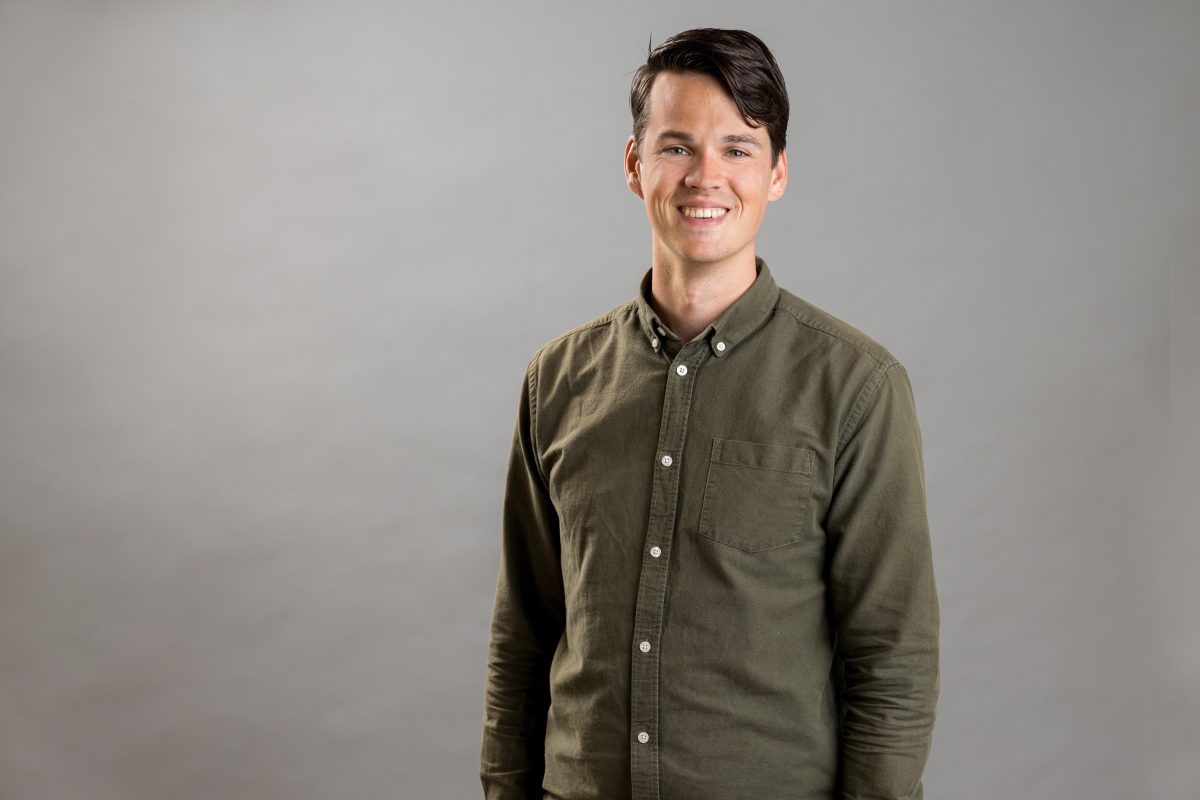 We founded the company in the Netherlands in 2014 and it quickly developed into one of the leading micro-mobility providers in Europe, with 250 thousand members across 9 countries today.

The concept is quite simple: for a monthly subscription fee, members receive a fully functional bike and repair service where we promise to repair your bike within 48 hours or we’ll directly swap your bike with a working model at no additional cost.

What does Swapfiets mean?

With Swapfiets the phrase ‘it’s all in the name’ has never been truer as ‘Fiets’ is the Dutch word for bicycle, making the literal English translation ‘bike swap’.

We believe the messaging should be clear with Swapfiets and everything offered to our customers is exactly what they get, from the bike model they choose to the stellar service we promise, our members are at the heart of everything we do.

Why is subscribing to Swapfiets more sustainable than owning a bike?

It comes down to a few things; here at Swapfiets we believe the planet has enough stuff already. Instead of owning more, we firmly believe in using more.

As we found through our recent sustainability analysis, our bikes have 35% less impact on the planet compared to owning a bike. This means that by using our bikes (rather than owning one), our members are reducing their impact. In fact, in 2021 our members saved approximately a whopping 800,000 kg of CO 2eq. For comparison: that’s the same amount of emissions as driving 170 petrol cars one time all around the equator of Earth.

Why the blue tyre? 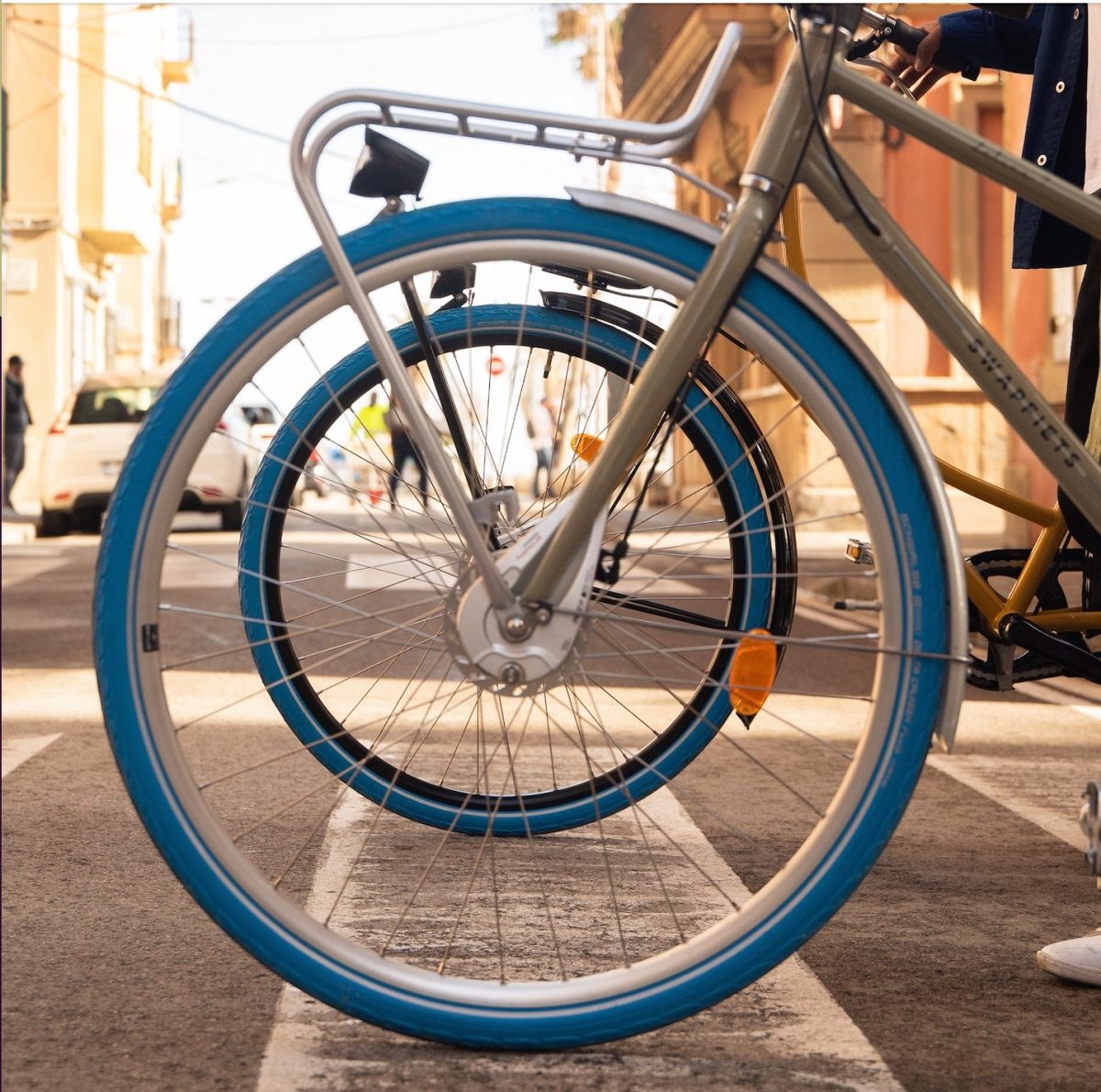 We wanted to make sure our bikes stood out just as much as our offering does. We decided on blue for the front tyre as Delft – the city where I studied and developed Swapfiets with my co-founders – is famous for its blue pottery, which has been produced in the city since the 17th century.

How many people use/subscribe to Swapfiets?

Swapfiets has grown exponentially since its start in 2014 and we currently have about 250,000 subscribers worldwide in more than 60 cities and 9 different countries.

What next for Swapfiets in the UK?

Subscriptions are the future of urban mobility, and more customers than ever are opting for a hassle-free experience where they leave all the burdens of ownership to Swapfiets. As one of the world’s fastest-growing bike subscription brands, we aim to get 1,000,000 people on our bikes by 2025.

We’ve seen huge success since launching in the UK with London currently being one of our fastest-growing cities worldwide. Along with growing our membership in the capital, we are also involved in supporting London to become a more liveable and cycling-friendly city and with such strong growth, we’re also beginning to look at expansion to other potential cycling cities in the UK.

What is the best-selling bike and what new models are there? 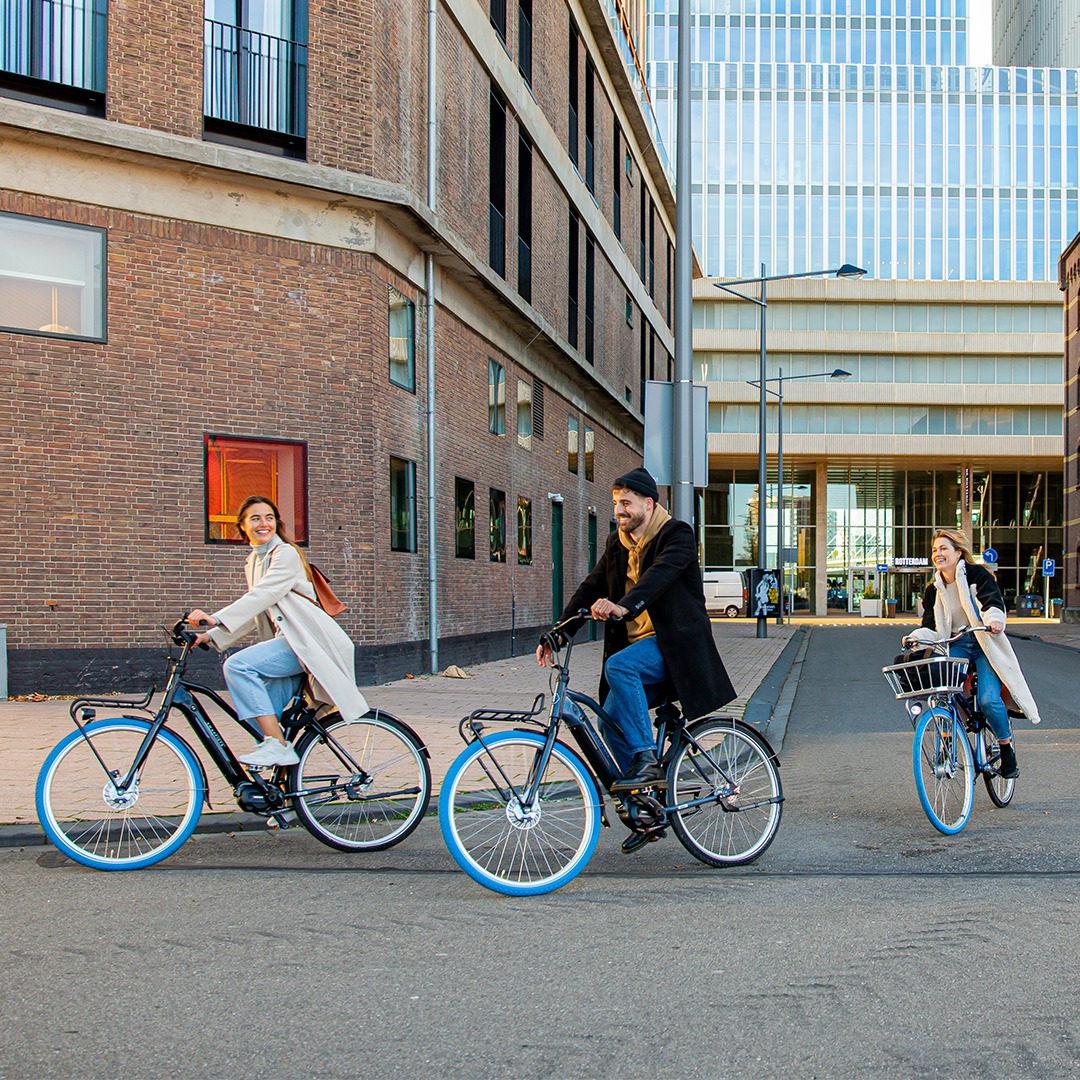 The Deluxe 7 is our most popular subscription model due to its low price point in comparison to other professional bikes on the market of the same calibre.

We also have the Power 7 E-bike model available in the UK. Complete with seven gear, 100km range and reaching a top speed of 25kmph, the bike is perfect for those looking for that extra boost. Combined with a battery life of 7.5 hours per charge, it’s great for gliding around the city.