Elderbrook has had a huge year so far after being nominated for a Grammy and an Ivor Novello songwriting award in January. The London born musician, songwriter and producer has just dropped his new EP, and is currently working on his debut album with Diplo, Empire of the Sun and David Wrench (The XX, Frank Ocean). We chatted to Elderbrook about his recent show at Heaven, the writing process, and pre-show rituals:

You came from an indie background; how do you think this has shaped the Elderbrook project? 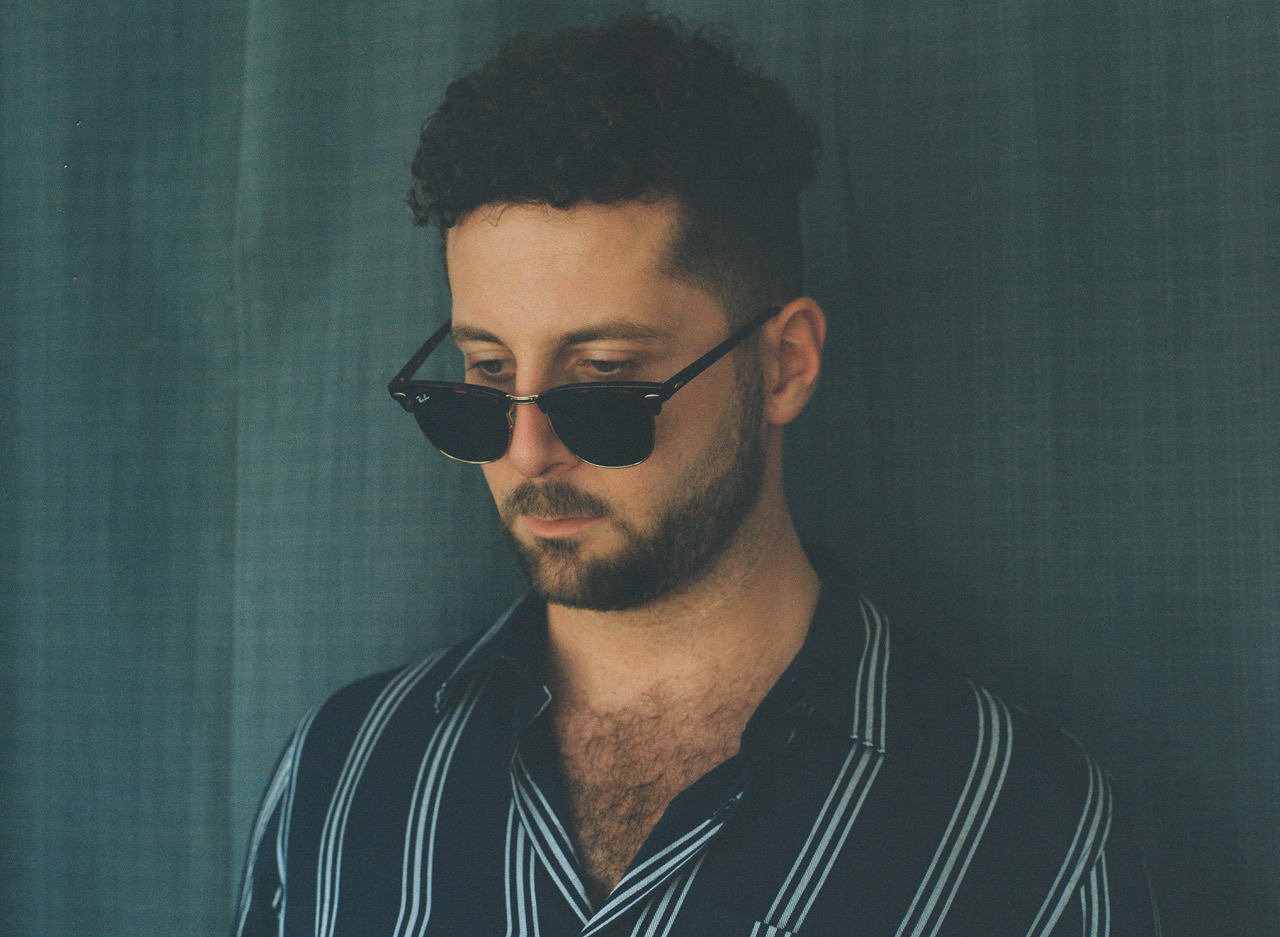 Yes, I came from an indie background but by the time I started recording my stuff, it developed slowly into more of an electronic-leaning sound. I do think I have however retained my indie influences with the song structures, my voice and the way I sing.

You were the voice behind one of last year’s biggest hits ‘Cola’. What was the secret of the records success and what do you think makes a hit song?

I’m not sure what the secret is, but I think something that helped was that we didn’t think about it. We didn’t overthink it. We kind of just went in there and did it within the space of a few hours. I think you hear that a lot with big songs that do well, and I think it’s because it’s not so thought out.

What’s your process like in the studio? How do you usually start an Elderbrook song? 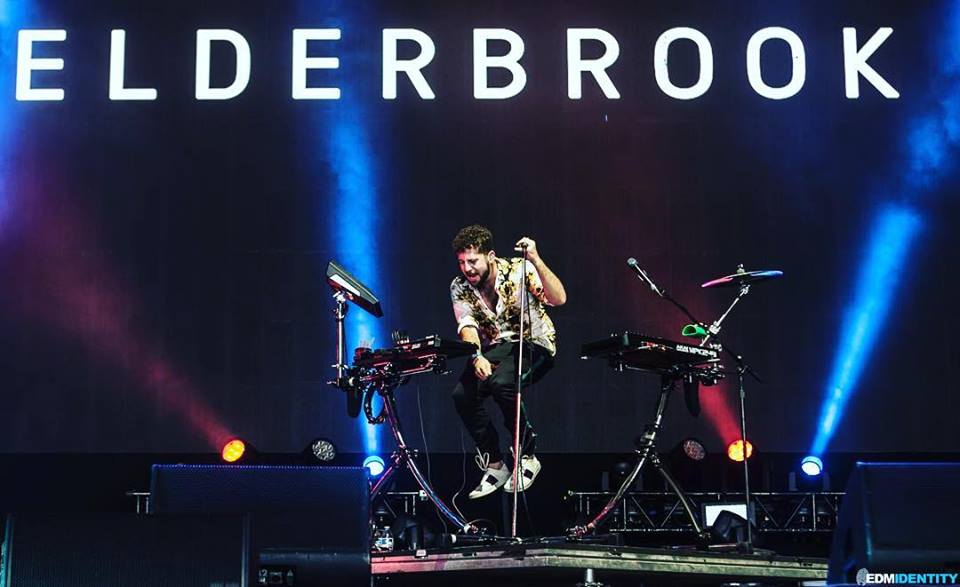 I guess just by just by messing around with drum or synth sounds. Sometimes it can just be a vocal melody and some lyrics.  I like to keep trying with different things until something sounds good and then I stick with it.

Do you spend more time behind a computer or with instruments when making music?

I guess it depends on what mood I’m in; I’ve been writing on the road a lot recently. So, I’ve had no choice to be in front of a computer but I get in front of the piano whenever I can.

We’ve heard two new singles this year, ‘Sleepwalking’ and ‘Capricorn’ taken from the ‘Old Friend’ EP which is out this week, tell us about the EP and can we expect more music from you soon?

The EP is out this week! It definitely shows off more of my electronic side. I say this because next year when it comes to the debut album, it will be a little different.

What are some of the struggles you face being a ‘live act’? 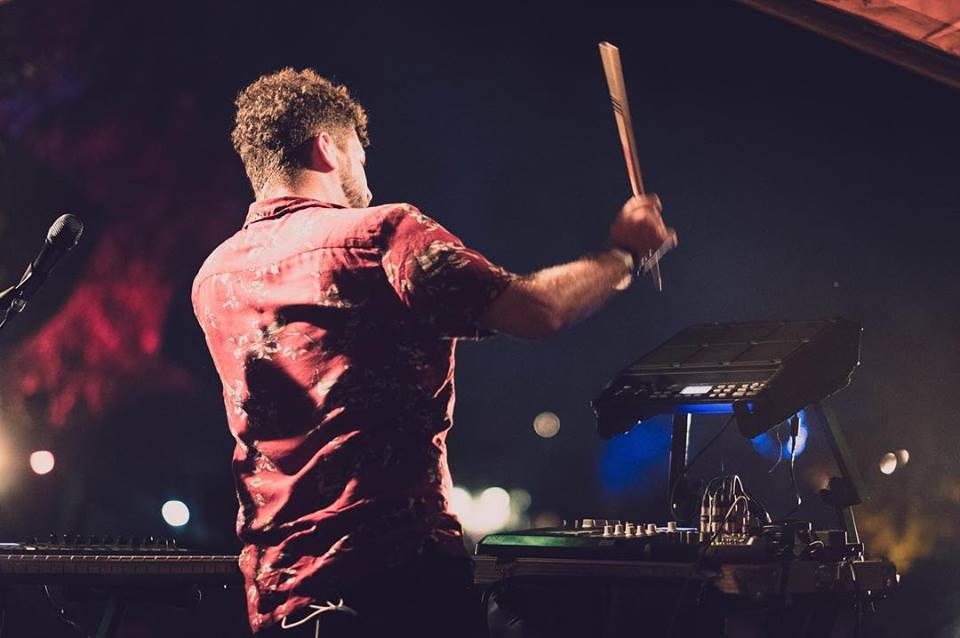 I think the biggest struggle was figuring out exactly how I was going to do it because I think a lot of people in my genre can do anything from a completely live show to a DJ set. I wanted to make mine stand out and make sure it wasn’t lacking in anyway. It’s something I’m always working on.

You headlined Heaven this month – how was it and do you have any fun pre-show rituals? 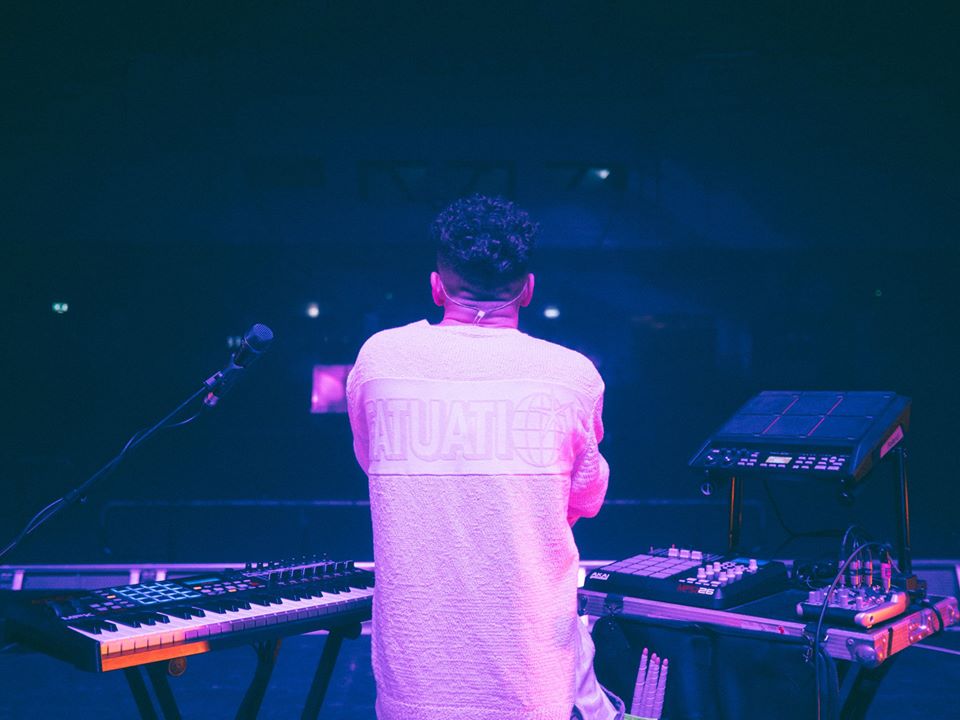 Heaven was amazing! My biggest London show to date which means a lot to me being from London. I guess the only pre-show rituals I have at the moment is singing a lot of gospel music before I go on stage. It’s a great way to warm up your voice because just one song can cover a large part of your range. I’m really into Sam Cooke’s early work and acapella groups like The Soul Stirrers and The Swan Silvertones.

Where do you like to go out in London?

I like to go out in Soho because everything is super close to each other.

What musicians are you currently loving at the moment?

Sam Cooke, The Soul Stirrers and The Swan Silvertones.

Favourite place in London to grab a coffee is:

I usually just make instant coffee in my house. So, I would say home sweet home.