In the last few years, musician Alex Mills has featured on records from some of the biggest dance music artists, including Basement Jaxx, Hot Since 82, Camelphat, Sonny Fodera and Lee Foss. She has solidified herself as a standout artist and writer in the electronic music world, leading her to be coined the ‘producers choice’ of vocalist by the world’s biggest dance music publication, Mixmag.

In 2021, Alex was the face of Amazon’s ‘Sound of Modern House Music’ playlist with her single ‘Want You To Want Me’ across billboards from Euston to Leicester Square. She also landed the much-coveted spot as Annie Mac’s Hottest Record In The World on BBC Radio 1 with her collaboration with GotSome ‘Shout It Back’. 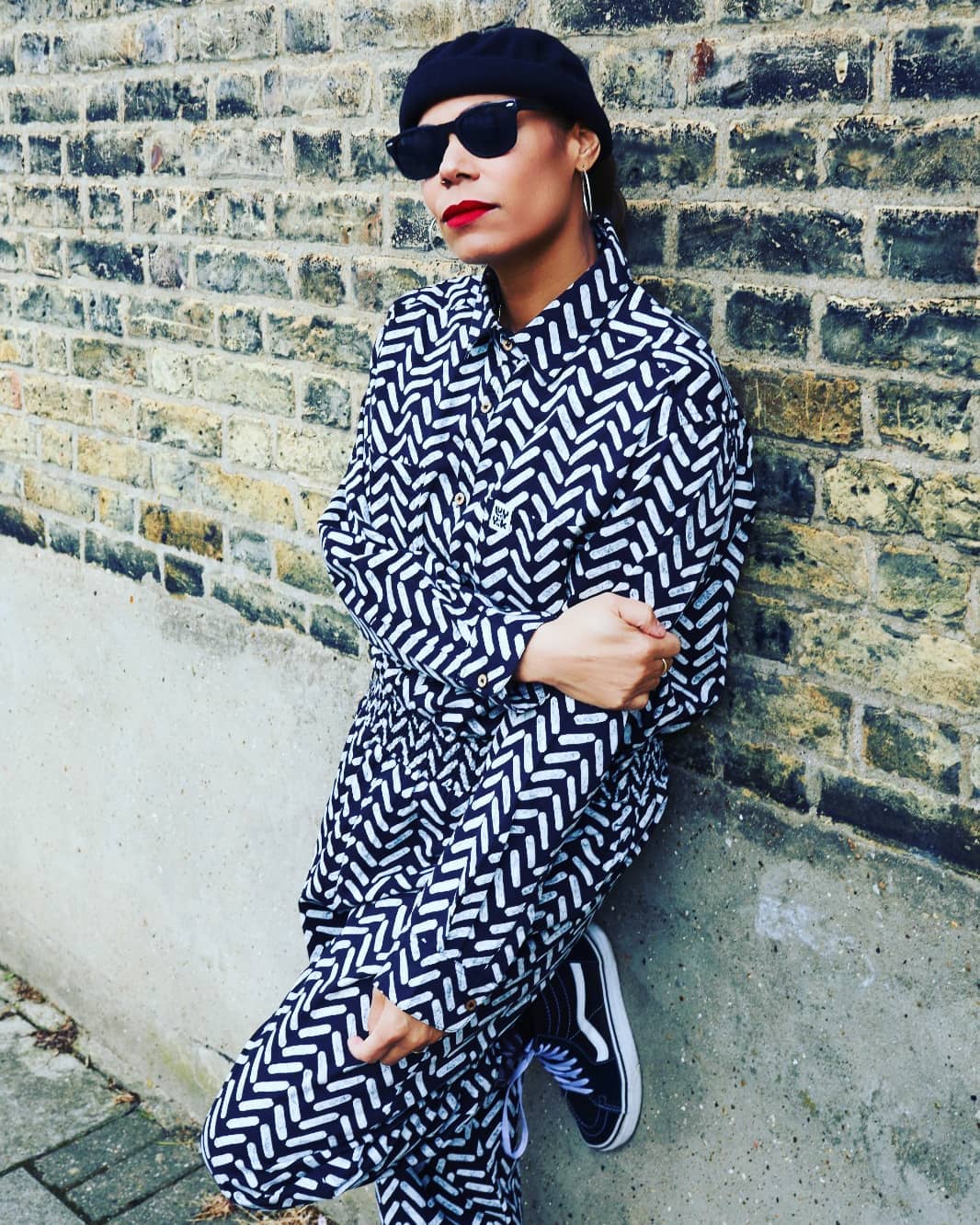 I have always been in to music. Its my best pal and has always been there so I wouldn’t be able to tell you where it all started, we have just always hung out. In terms of writing dance music my sister and I used to hang out with older kids in our early teens and were exposed to lots of house and rave music. She learned how to DJ and became really great at it and I would freestyle over her sets. She is a real hustler so early on wrangled gigs all over the world and would take me with her to freestyle. We have toured china and played across Europe. The freestyling helped the melody crafting for sure.

You’re originally from Leeds – has moving and living in London impacted your music career/creativity as a whole?

Moving to London was single best decisions I made. I adore Leeds and go back when I can but think anyone who stays in the same place they grew up can easily fall victim to not pushing for new adventures because comfort is on your doorstep. There really wasn’t much in the way of opportunity there back then either. Not to say it lacked inspiration. Leeds to me is what gave me my heart and foundation in house and dance music.

The culture and love for house there is incomparable to anywhere in the world to me. I was a regular at back 2 basics as a young buck too which I believe (or so I’m told) is one of the longest running house nights in Europe.

You’ve worked with the likes of Basement Jaxx, Hot Since 82, Sonny Fodera – all massive names in the electronic dance music world. Who would you most like to collaborate with?

I’d love to collaborate with Todd Edwards, Steve Silk Hurley and MK. I’ve been obsessed with Todd since forever and if music is a religion then, to me, he would be the second coming. I remember hearing ‘Burning’ for the first time and my friend had the only tape of it. We used to rewind it and play it over and over again.

He wouldn’t let anyone copy it so one day when everyone was mashup I just stuck a blank tape in the other deck and hit record. That was a punchable offense back then but it was a risk I was willing to take because I loved MK and the track so much.

You’ve described the song as having a dark and dirty bassline – could you describe your creative process?

In terms of the process I had been writing with a pal of mine for a while and we were just fleshing out ideas. I had been toying with the concept and melody before the session but once we hit upon the groove the track pretty much wrote itself.

What would a typical day in your London life be? 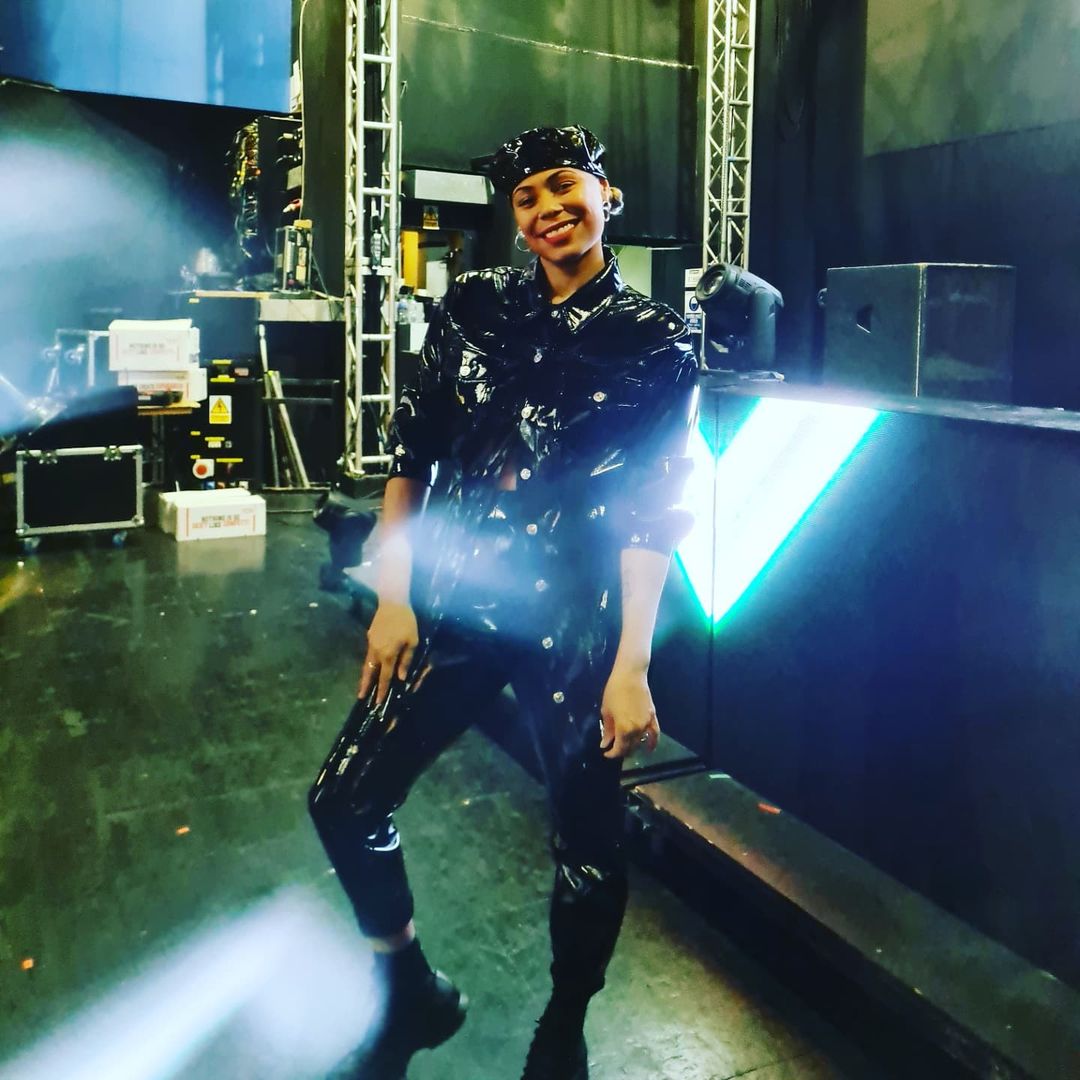 I don’t tend to have typical days anymore. I always seem to be doing different stuff at the moment which is a stark contrast to lockdown. Wearing a few different hats requires different disciplines so some days ill be writing, some days ill be thinking of concepts for videos, prepping for shows, finding new music to play, sourcing outfits for shoots and pa’s, traveling for writing camps so it’s all pretty varied which is great and keeps things fresh. It can sometimes make it hard to stick to routines but I’m finding ways to navigate and evolve with the changes.

Your recent track ‘Worst Enemy’ got ‘Hottest Record In The World’ on BBC Radio 1 Dance Anthems. A huge milestone. What has been your favourite track that you’ve put out?

I love all the tracks I have put out but for different reasons. When musicians say they are like their babies, it’s true. You work on an idea for so long and put it out to sea hoping it will connect with people. I’ve stopped worrying so much about what people think of the music and just want to put out stuff that I love and am proud of. As long as I have the opportunity to do that I won’t release anything that I think is mediocre. If I do it, it’s because I love it.

You stated that the track ‘Worst Enemy’ is about realising you can either be your strongest champion or your biggest sabatour, how have you coped with maintaining your mental health through your come up in the dance music scene?

I’m still learning how to maintain it. I can get overwhelmed sometimes and realise I’m putting too much in my diary. Setting boundaries and not being scared to say no is important but that’s also something I can find difficult at times as I’m sure we all can. Taking time out with friends and family and exercise is definitely helpful. Having a couple of days in my own company is also very important. I think I’m an extraverted introvert so need time to recharge.

Since being in London, what’s your best spots to go to in your spare time?

Depends what for. For drinks and vibes, I love The Pink Chihuahua in Soho. It’s a tequila bar near The Box and plays the best music. I love the British museum and sometimes go down there with friends. I never get bored of the Persian and Egyptian sections and could spend all day there. Hackney marshes on a hot day and Madame Pigg for the best Sunday roast in London.