Since bursting on the scene in 2013 with hit single ‘My Sister’, Weiss’ late 80s / early 90s rave inspired sounds have caught the attention of a host of industry heavyweights including Annie Mac, Groove Armada, Green Velvet and Loco Dice.

His 2018 single ‘Feel My Needs’ garnered critical acclaim, earning the #1 spot on 5 international music charts as well as a spot on the R1 A-List. He’s remixed for the likes of Kylie Minogue, Robyn and Calvin Harris, and has shared the stage with House legends including Todd Terry, Armand Van Helden and Pete Tong. We chatted to Weiss about nightlife post-pandemic, and his latest track, ‘Lift Me Up’.

Lockdown has made a huge impact on the dance music community. How have you found the easing of restrictions? 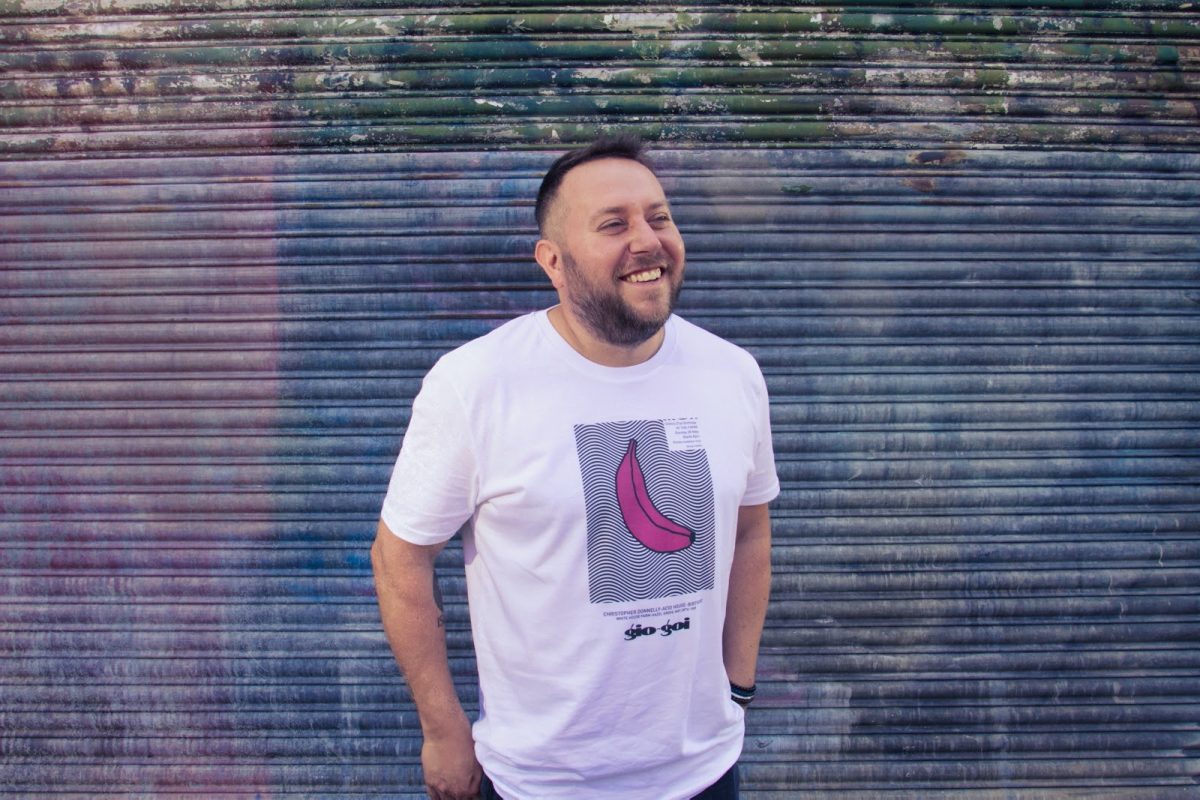 It’s great that they are happening. Our industry got hit so hard and we all got left behind so seeing nightclubs and festivals go ahead is amazing. I’ve missed playing in front of people and testing out new music.

You recently dropped your new single ‘Lift Me Up’. Could you describe the inspiration behind the track, and how has the response been?

I wanted to make a real 90’s sounding house track and had this idea floating around in my head for a while so during lockdown it was the perfect time to make a feel-good track. It really did lift my spirits during these horrible times and was great escapism away from what was going on in the real world.

The track gives me massive nostalgia vibes! Is it the late 80’s and 90’s that inspire you the most?

Yes, it is as they were the times of growing up as a kid and being surrounded by this type of music. My mum and dad loved their music so it was constantly on in the house.

It must have been a great feeling to be back to a club for the video of ‘Lift Me Up’. What’s your view on the future of clubbing?

I had the biggest smile as soon as I walked in while they were filming. I’d forgotten how good that feeling is as I guess you take it for granted when you’re touring every weekend. I think it’s going to be great as a lot of people have missed that enjoyment of being able to let their hair down at the weekends and forget about all their troubles.

Do you think the nightlife industry will ever get back to where it was?

I think it’s going to be better than before.

I have quite a few but instead of being predictable and choosing a club/festival I played at I’d have to choose when growing up and being 16 and getting into Ministry Of Sound for a Strictly Rhythm night. It was so special and the buzz of going into London, clubbing till 7am then humming the tracks in your head on the way home down the frosty motorway was just euphoric.

Your tracks have been played by industry heavyweights including Annie Mac, Groove Armada, Green Velvet and Loco Dice. Is the excitement of someone playing your track out the same as it was when you first burst onto the scene?

I still get that buzz. I love both producing music and DJing, but there’s nothing like hearing your track being played by another DJ or playing it yourself and seeing the crowd with smiles on their faces.

You have secured yourself firmly within the UK dance scene, do you have any advice for those just starting out?

Always do your own thing. Never try to follow and copy exactly what other people are doing. Yes, we all get influences from other artists be it from your childhood or currently but try to do your own thing and put a stamp on your own sound. Could take a few weeks to get your own sound or even years, so try not to put too much pressure on yourself. The main thing is to enjoy what you do, don’t chase the money, chase the special feeling you’ll get when you release your first record. That’s the real buzz.