Michel Roux Jr is a two-star Michelin chef, TV presenter, author of The French Kitchen and all round good egg. Michel, along with Scottish Whisky brand, The Balvenie have partnered to create a six part film series on Youtube called The Craftmen’s Dinner, which features leading experts in various fields – from salmon smoking to pottery making. We sit down with Michel to discuss produce, the secret to the perfect soufflé and the big plate debate:

There’s been a massive craft revival in the UK, why do you think this is? 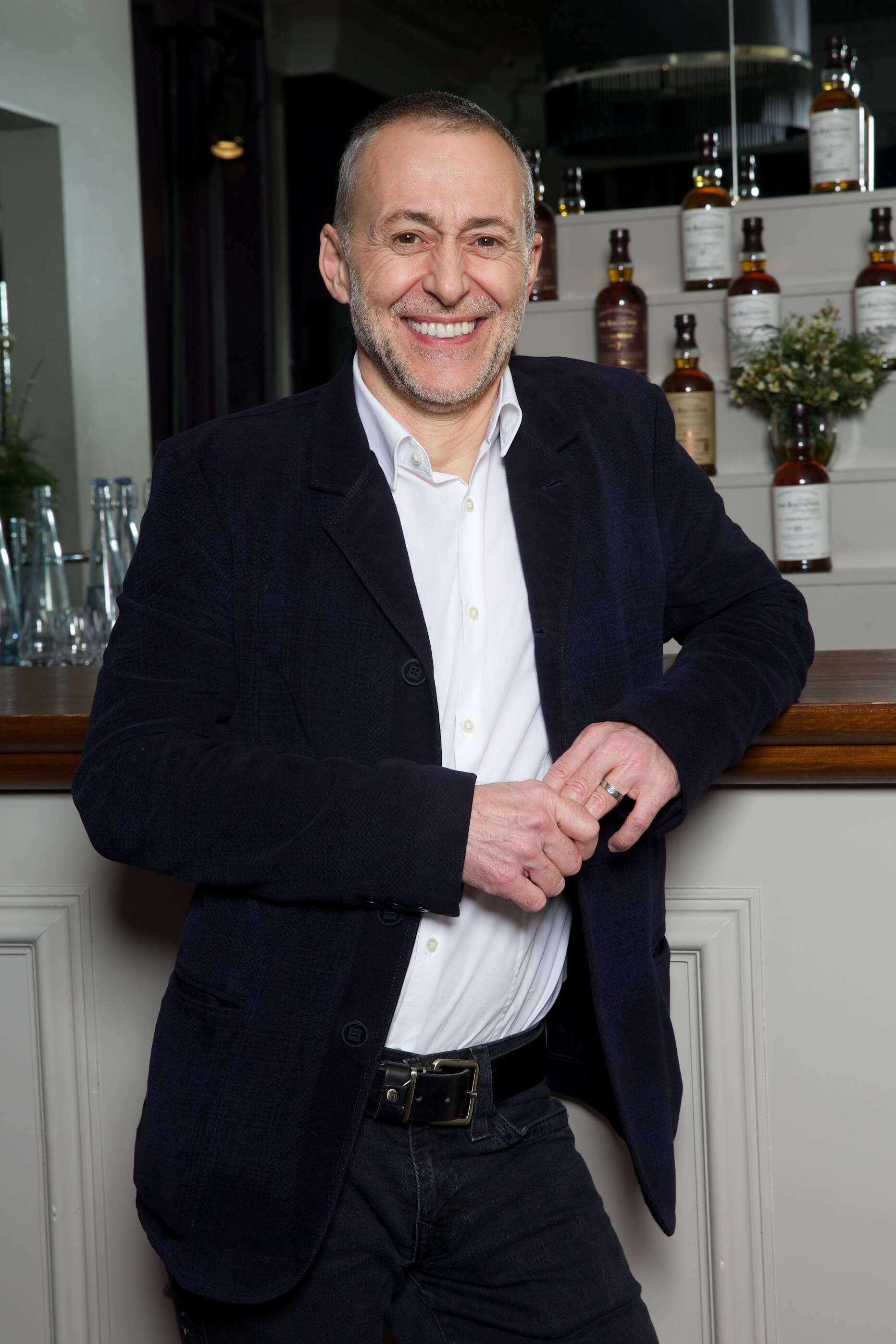 I think people like myself who are championing crafts and small holdings really highlights that. I also think the big supermarkets have seen a downturn in trade and the smaller shop have seen an upturn. I think people are genuinely shying away from mass production and over-production and want to find something that’s more personalised and are interested in where their food comes from. It’s fuelled by curiosity.

Why do you think people are so keen on tracing produce now?

People what to know where their food comes from and everything they use on a daily basis comes from. So, traceability in that sense is very important. It’s a very hot topic. Also restaurants as well are really focused on traceability. Menus have the name of the farmer or providence, and I think people are more in tune with that.

London is brimming with supper clubs, pop-ups and there’s always new restaurants opening. Why do you think Le Gavroche has stood the test of time?

We’re true to our roots. We have remained French and our menu is based on classics, although we have modernised over the years, because we’ve been open since 1967. It has moved with the times, but it has stayed true to its roots and I think that’s very important.

How do you stay true to your roots at Le Gavroche, but still keep it modern and fresh? 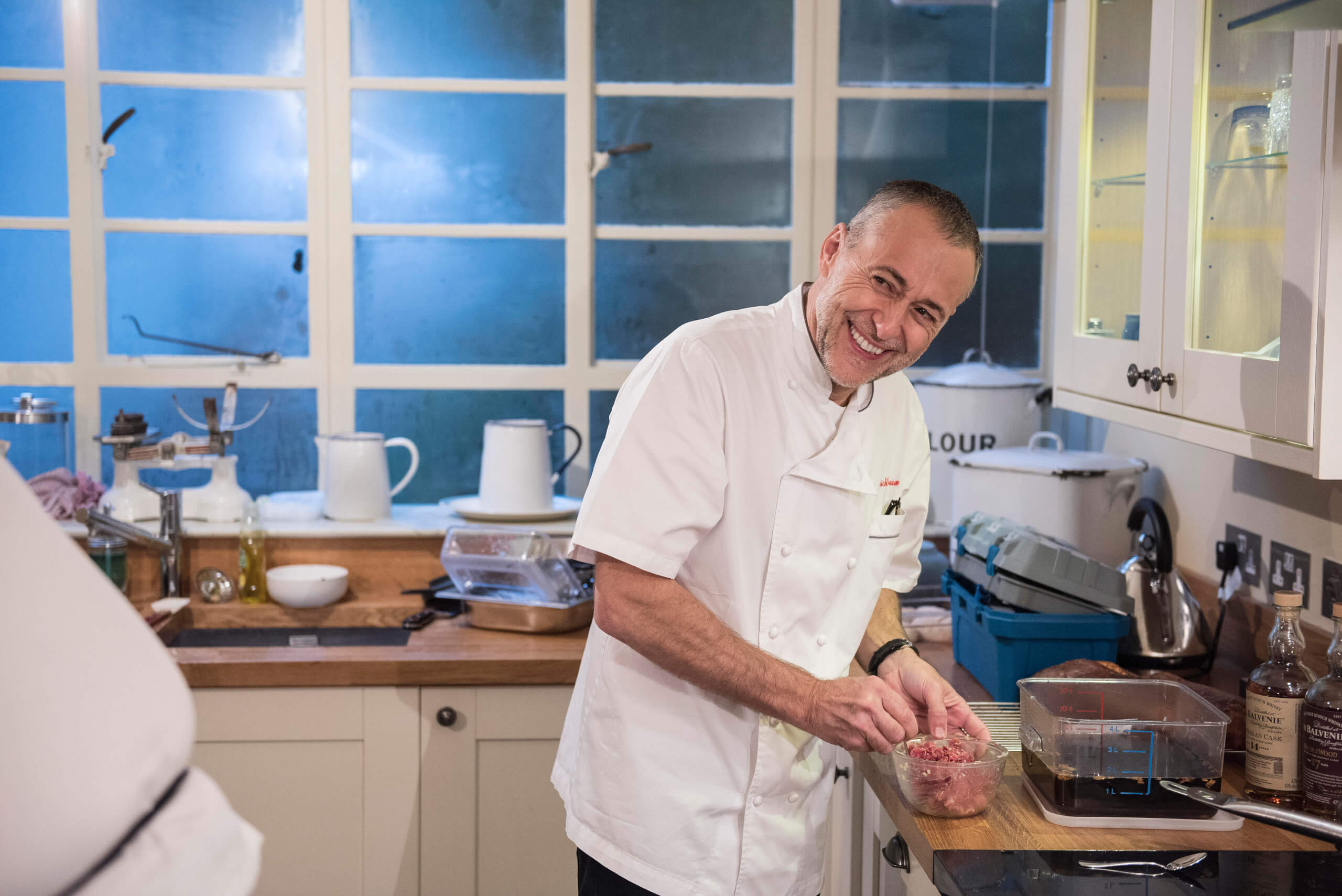 It’s very difficult to do that, but still respect the French classics. It’s all about lightening the sauces, lightening the amount of butter and cream you put in. Going easy on the calorie count and the portions. If you go back to yesteryear when Le Gavroche opened, portions were massive. There was a lot of fats in there. That’s basically how you can change it. New cooking methods as well.

What advice would you give to young budding chefs who want to get started in the food industry?

Cook for your customers and not for your ego or the guidebooks.

What food trends are you seeing in 2016?

Whisky. But quality whisky. Regardless of whisky, I think quality. Quality ingredients. Going back to what I said before, small productions, traceability, products with a history and a story behind them.

What three ingredients should people have in their cupboards at all times?

Butter, but quality butter. Salt and pepper. And salt has to be proper salt, like Maldon salt. And pepper has to be in a pepper mill.

What’s the secret to making a perfect soufflé? 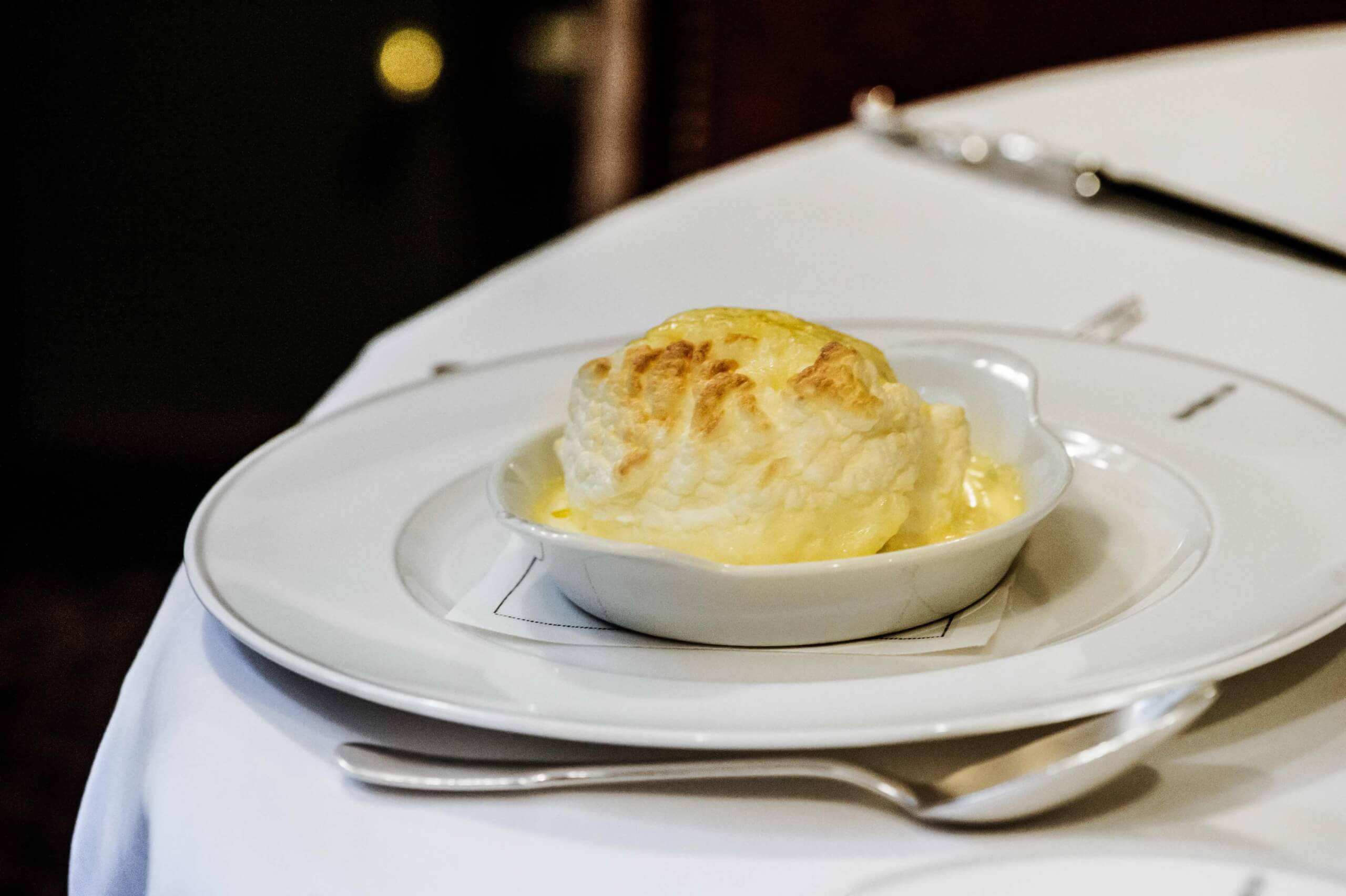 What do you think of food being served on things that aren’t plates?

Hate it. I really don’t like food on tiles, or in flat caps. Why would you want to put food in a shoe? It’s beyond me.

There’s been a big shift towards veganism and gluten-free. How do you cater for special diets? 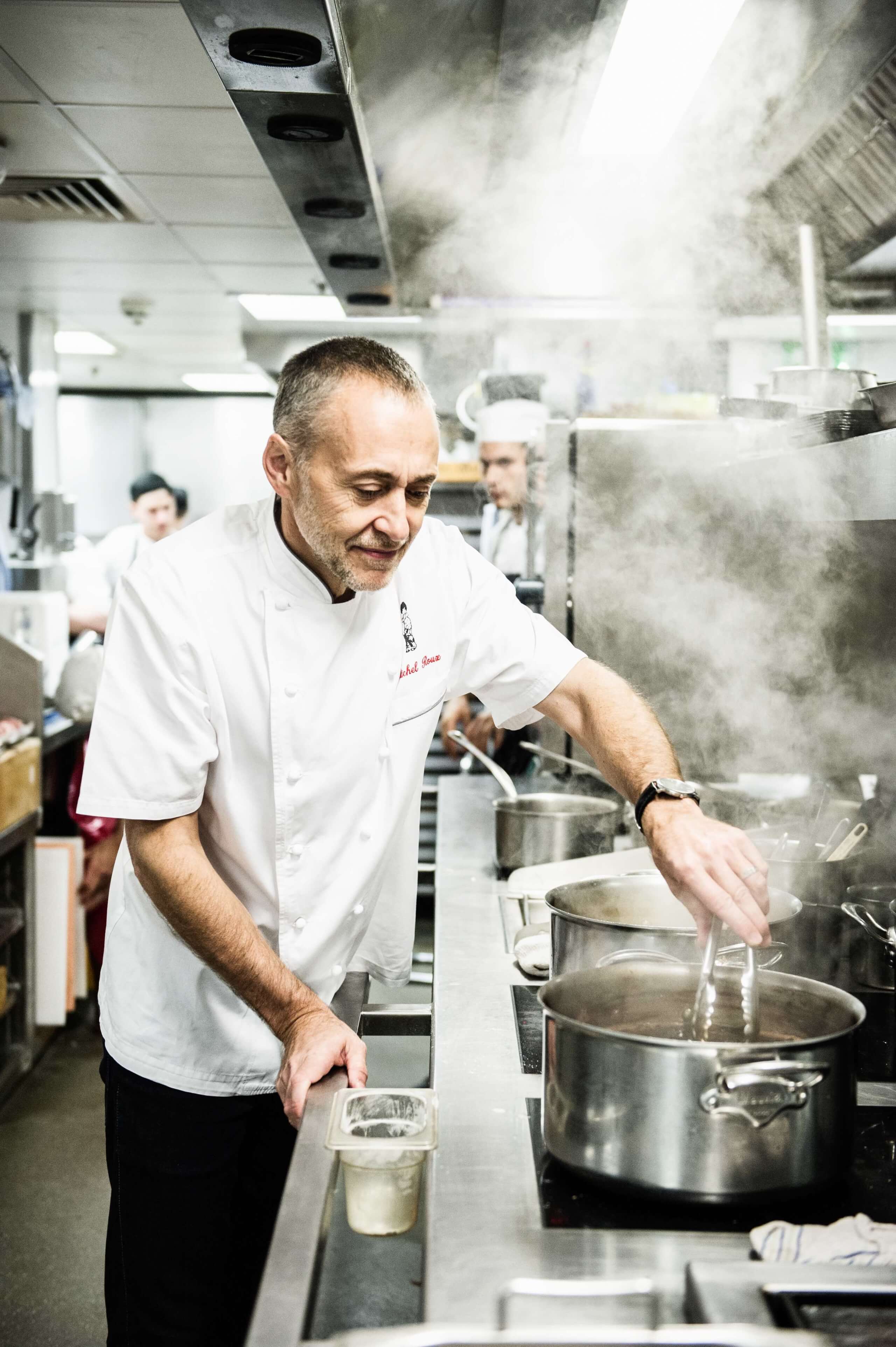 I don’t have a problem with that, especially with gluten-free options. Vegans are slightly more difficult, because I love butter. Veggies are easy.

What’s your go to dish if you’re cooking at a dinner party?

It depends on the season, but I would say a souffle. I love making them and I love eating them.

This time of the year, it has to be rhubarb.