This year’s Boardmasters festival in Cornwall is set to receive a tasty upgrade thanks to the arrival of their very first on-site restaurant by Lee Skeet. Lee has worked under some of the best chefs in the UK including the likes of Tom Aikens and Marcus Wareing. We chatted with Lee about future plans and his new Boardmasters menu.

Hey Lee! Tell us a little bit about your journey – how did you climb the chef ladder? 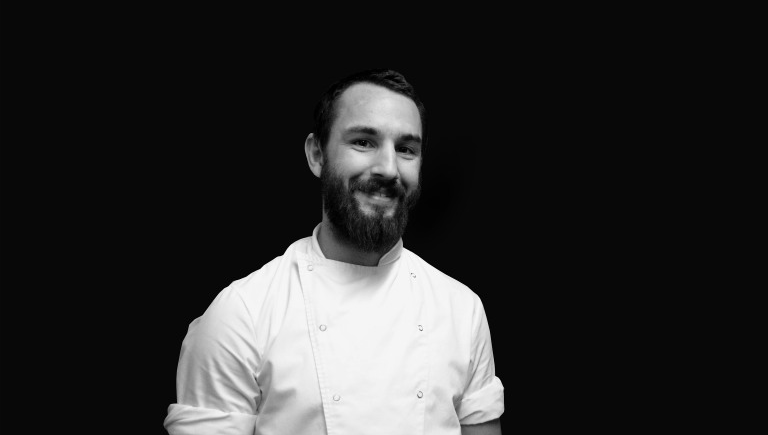 I started cooking when I left school at 16 as a way to save money through the summer to go abroad surfing in the winter. I was in Brazil in 2010 and saw an advert online for chefs at Gordon Ramsay at Claridges and applied. I got offered a job as sous chef and spent the following years trying to learn quickly and look like I knew what I was doing! After that, I was fortunate to work for Marcus Wareing at his 2 Michelin starred restaurant. I did a couple of pop-up restaurants in Germany with some Michelin starred German chefs, and then went back to London as sous chef for Tom Aikens. After taking a break to travel I moved to Hedone where I took up the role as head chef. At the time, the restaurant was in the world’s 100 best, top 10 in the UK, and had one Michelin star. Last year, I left London to move down to Cornwall and since then I’ve ran supper clubs while I look for a permanent site.

You began your training at Gordon Ramsay at Claridges, and have had stints at Maze, and at Marcus Wareing’s two Michelin starred restaurant at The Berkeley Hotel – whats the best advice/training you’ve taken from these establishments? 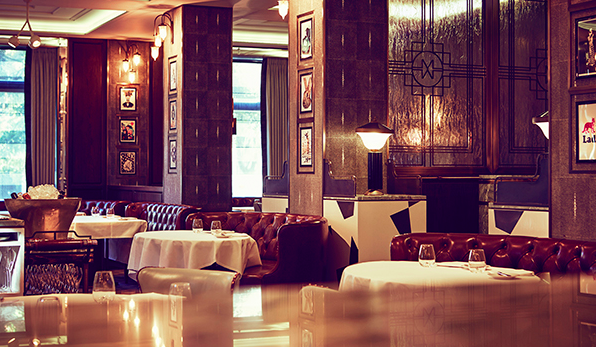 The most important thing I learnt in my career was from Marcus Wareing and that was that hard work is everything. Marcus wouldn’t even recognise me if he saw me on the street, but he is responsible for anything good I’ve ever done in my career because of how he made me work.

You’re in charge of The Wild Oyster at this year’s Boardmasters – what can people expect from the food? 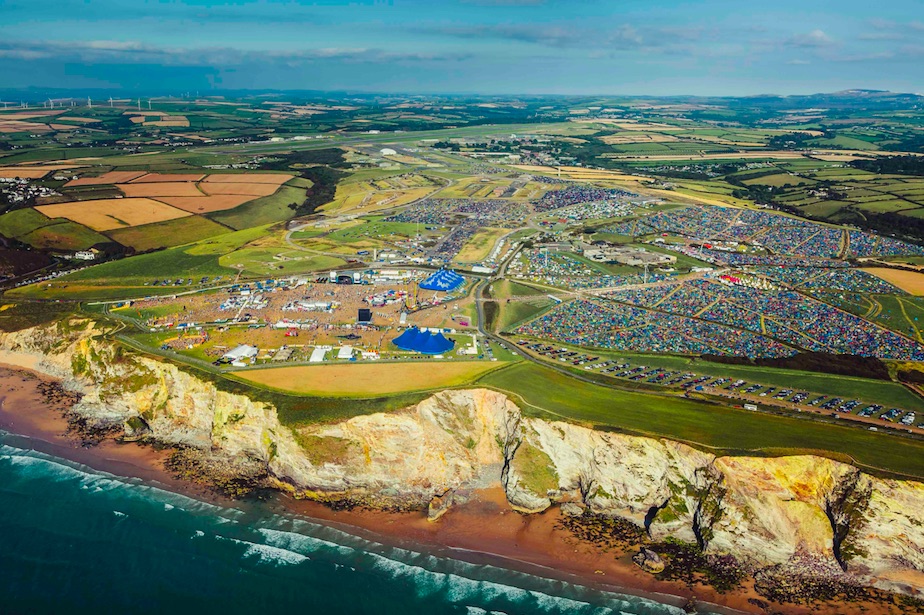 We will be serving up breakfast, and a tasting menu featuring the best of the local Cornish summer produce, as well as serving a more casual all-day bar menu with things like mackerel buns, squid and local lamb. We will be cooking a whole Cornish lamb overnight each night and serving it all day or until it’s gone!

This is the first year Boardmasters have introduced an on-site restaurant – how did the partnership come about? 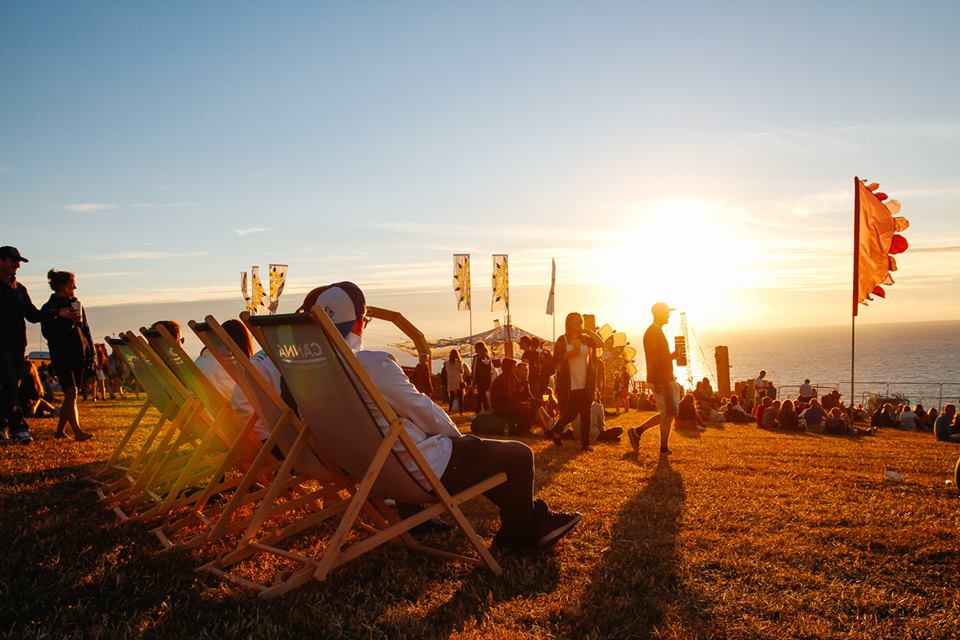 They contacted me last summer and invited me and my family to the festival to discuss a collaboration. I think we suit each other’s businesses well, and our common aim in both cases is to put Cornwall firmly on the map.

What’s the inspiration behind the five course tasting menu?

The South West is my inspiration for this menu, and every menu I do. I’m incredibly proud to be from the area, and of the produce and cooking talent that we have in Cornwall.

Will you be looking to get involved with any other festivals in the future? 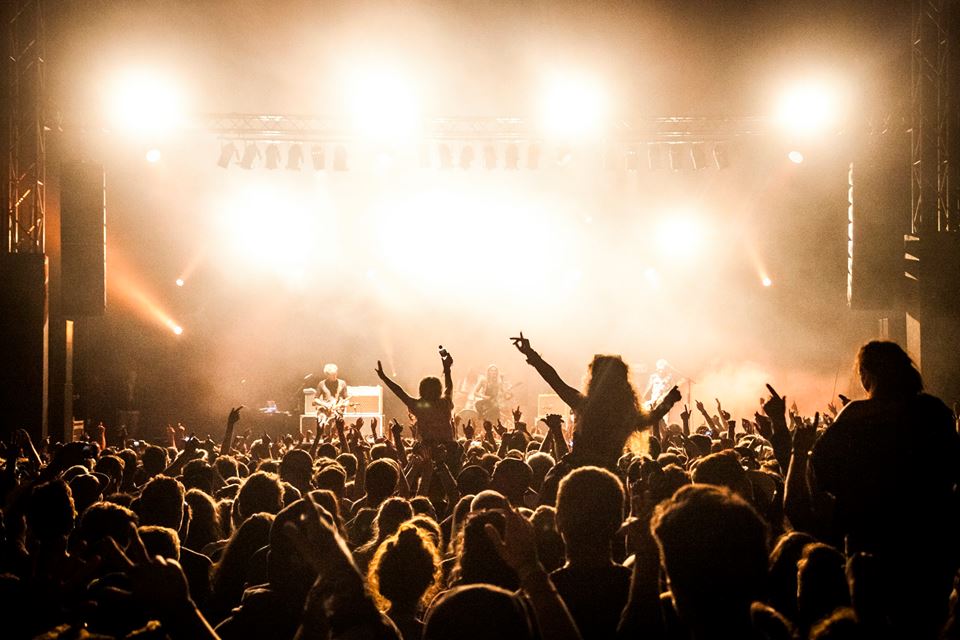 This is a long-term project with Boardmasters that we hope to improve on and learn from each year. I look forward to collaborating over the coming years, and being a part of this festival. I’ve been going to Boardmasters since I was a kid, so to be working with them, and be the first chef to ever collaborate with them is a dream come true.

You’ve now moved back to your native South West with the intention of finding a permanent site – what attracted you back to where you grew up? 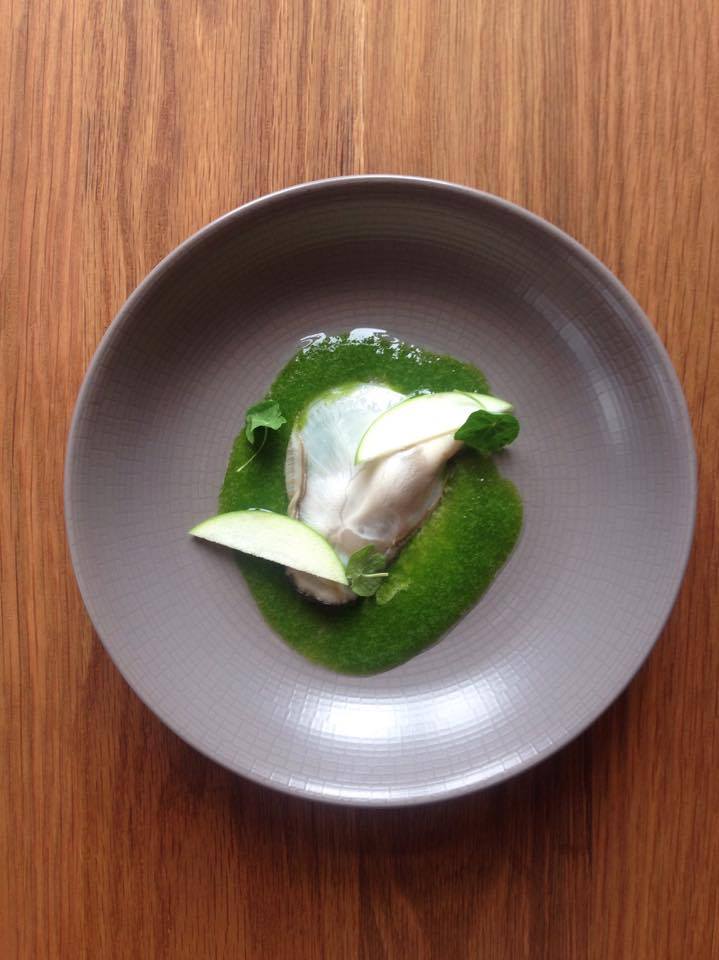 I’m proud of the South West. Anyone that knows about me, or has read or watched anything I’ve done, knows exactly where I’m from. I don’t want to be just a chef, I want to represent my part of the world and showcase what we have here and what we can do. I wanted to be here and create a destination restaurant, which hopefully we will establish in the coming years.

What chef has inspired your cooking the most? 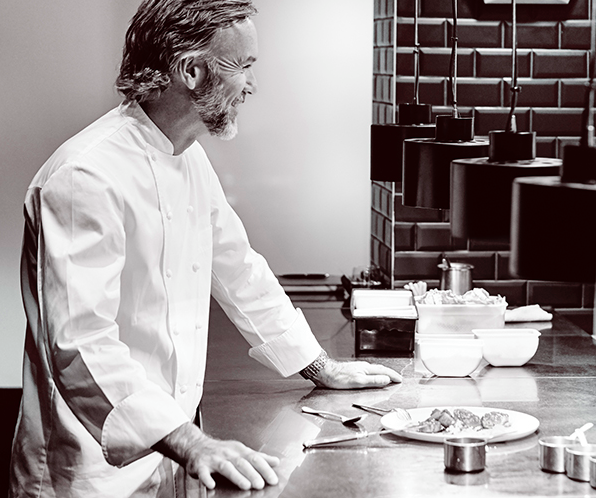 Marcus Wareing. It’s not about the style of food it’s about the mentality he had with regards to work. He gave me a lot of confidence and belief that I had even a small amount of talent, and if I worked hard I could do well. Food-wise, I’ve learnt from everyone I’ve ever worked for and I’m really grateful to all of them.

What’s your go-to dish if you’re cooking at home?

We do a lot of barbecues with things like local mackerel, oysters and wild venison. I always prefer a BBQ to anything else, especially in the summer months.

We get whole lambs from the Cornish Lamb Co. who are just a few miles away, and I always roast the belly with just gravy and a bottle of red wine.

What’s one of your favourite restaurants in London? 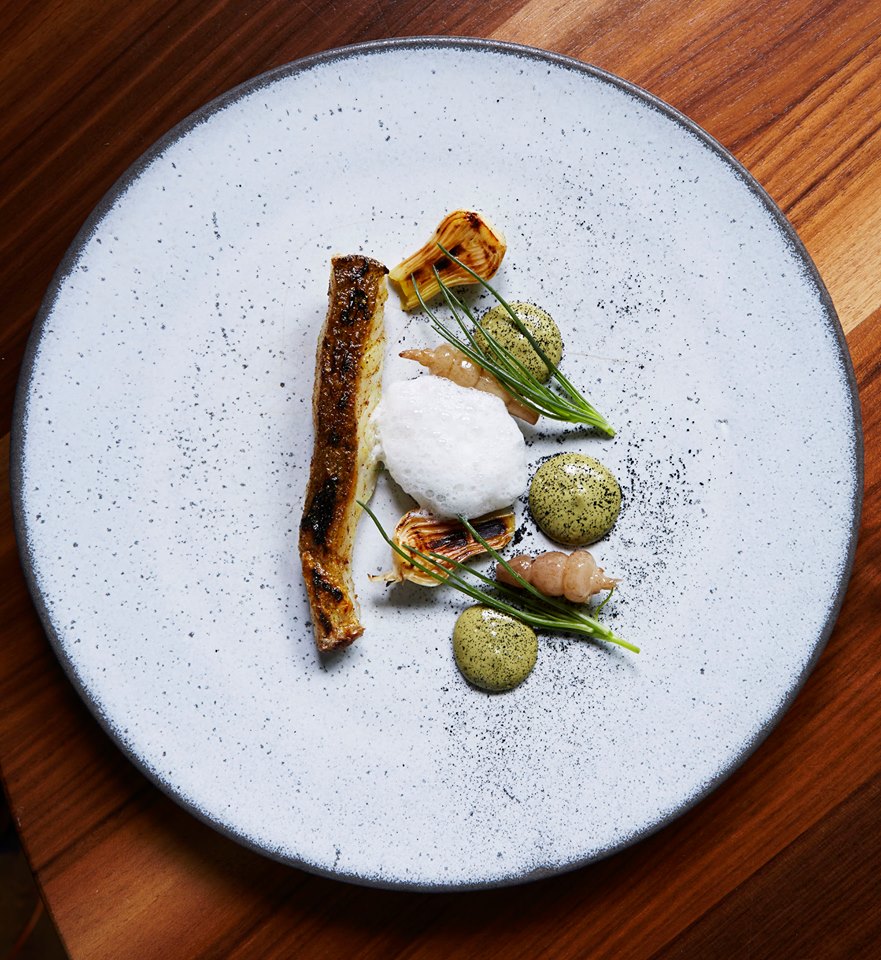 I couldn’t choose just one! The Greenhouse is a great restaurant which, due to the humility of Arnaud Bignon, doesn’t get the attention it deserves. The Clove Club is another favourite. My two favourite dishes of 2016 were both from a meal there. The Ledbury is as good as ever. Three world class restaurants in my opinion.

Lee Skeet hosts The Wild Oyster restaurant on site of Boardmasters festival from 9 – 13 August, to make a reservation click here.