Following a nine-month stint in prison (and subsequent prison tag) for ‘perverting the course of justice’, Josh Jarvis decided to turn his challenging time behind bars into a positive. He founded Wing Shack Co., a Loughton-based chicken restaurant that recently expanded to Clerkenwell earlier this year and as well as joining the latest Selfridges Market line-up.

We caught up with Josh, and chatted about his work with initiative Only a Pavement Away, which looks to employ ex-offenders and homeless people into the hospitality sector, as well as what’s next for his beloved chicken empire:

Tell us about your journey – what were you doing before Wing Shack Co.? 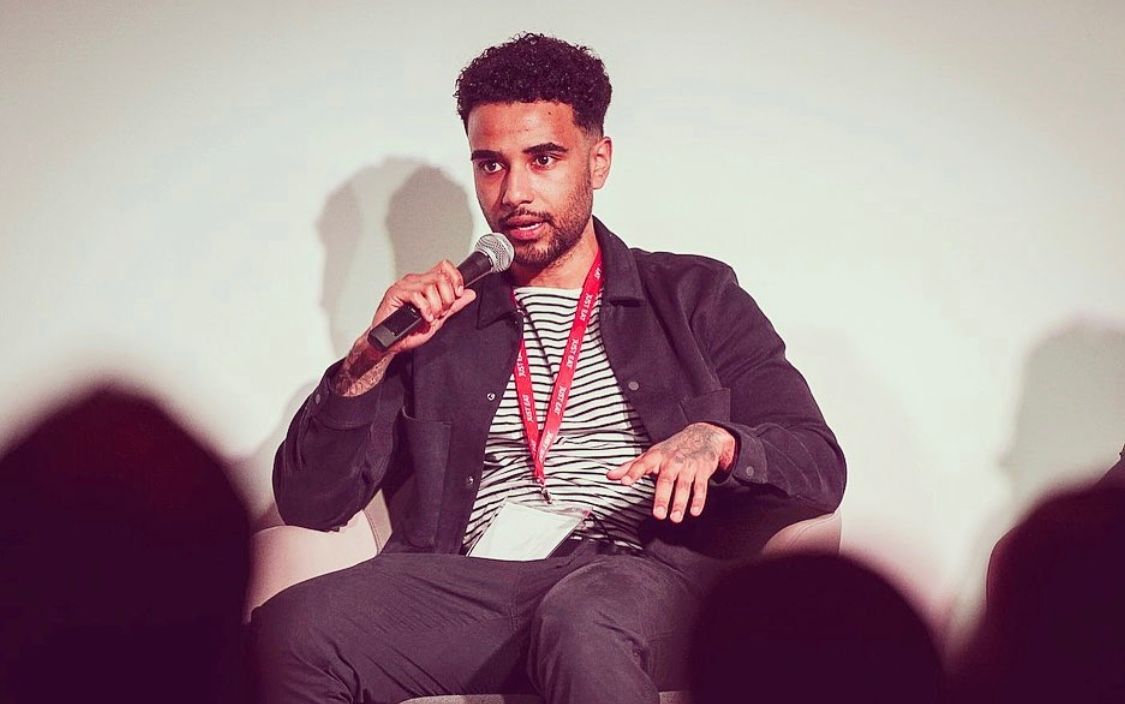 Before Wing Shack, I had embarked on running a personal shopping company. I supplied celebrities, sporting professionals, etc. with exclusive high-end designer clothing. I moved on from this company and developed a new concept called Be on Trend, an online platform for independent brands.

Why Wing Shack Co.? What drew you to open a wing place?

I had always had a love for food, especially chicken wings and felt at the time there was nowhere in London that specialised in wings. So, despite my lack of experience in the industry, I decided that I should pioneer this industry myself.

Tell us about your amazing work with The Right Course and Only a Pavement Away? 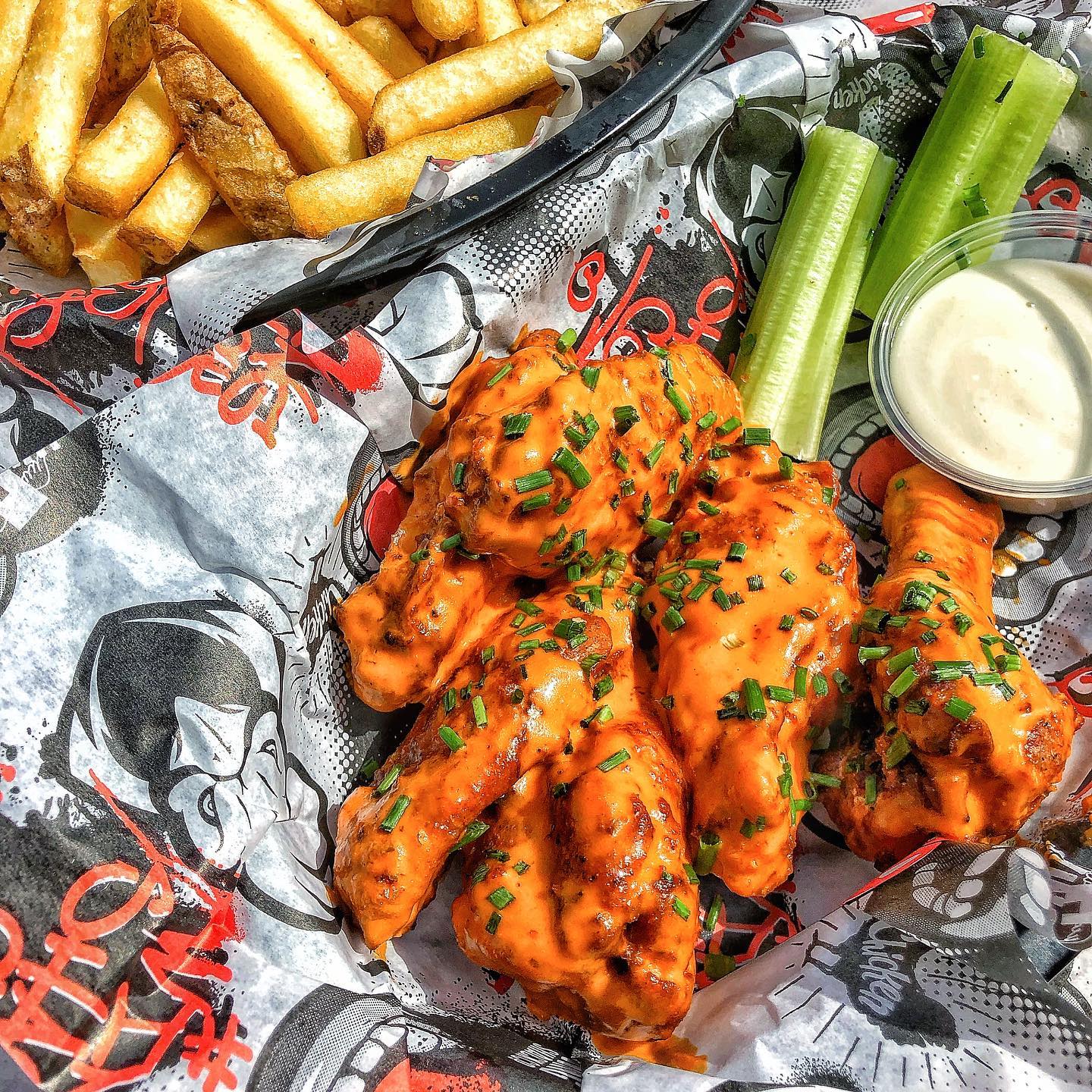 I was meant to speak at Only a Pavement Away’s conference but unfortunately, it had been postponed due to COVID- 19. I was due to be on a panel talking about my prison experiences and the prison system in itself. Also, we will be employing former prisoners as staff at Wing Shack.

Once COVID passes, I will also be delivering courses to prisoners with The Right Course. Whilst in jail, I counselled a lot of young convicts in order to help them understand life beyond crime and is now involved with two prison-based charities; The Right Course is a charity spearheaded by Fred Sirieix which seeks to transform staff restaurants in prisons into high street like restaurants. My involvement is to help deliver the courses and ultimately train the staff. In addition, I also work with Only a Pavement Away, which looks to employ ex-offenders and homeless people into the hospitality sector, and I’m part of their mentor and training groups.

In light of using my own personal experience in prison, along with my restaurateur expertise, I help rehabilitate young offenders by placing them in the hospitality sector.

When I first started Wing Shack it was important for me that I didn’t just create a restaurant; I was creating a brand, I was creating an experience. What sets us apart is we are more than just a wing place, we are a community of people who love wings and every single customer is part of the Wing Shack family. We have created our own culture which stands out on its own amongst other industry leaders.

Thoughts on EOTHO? Any extension you’d like to partake after this is done? 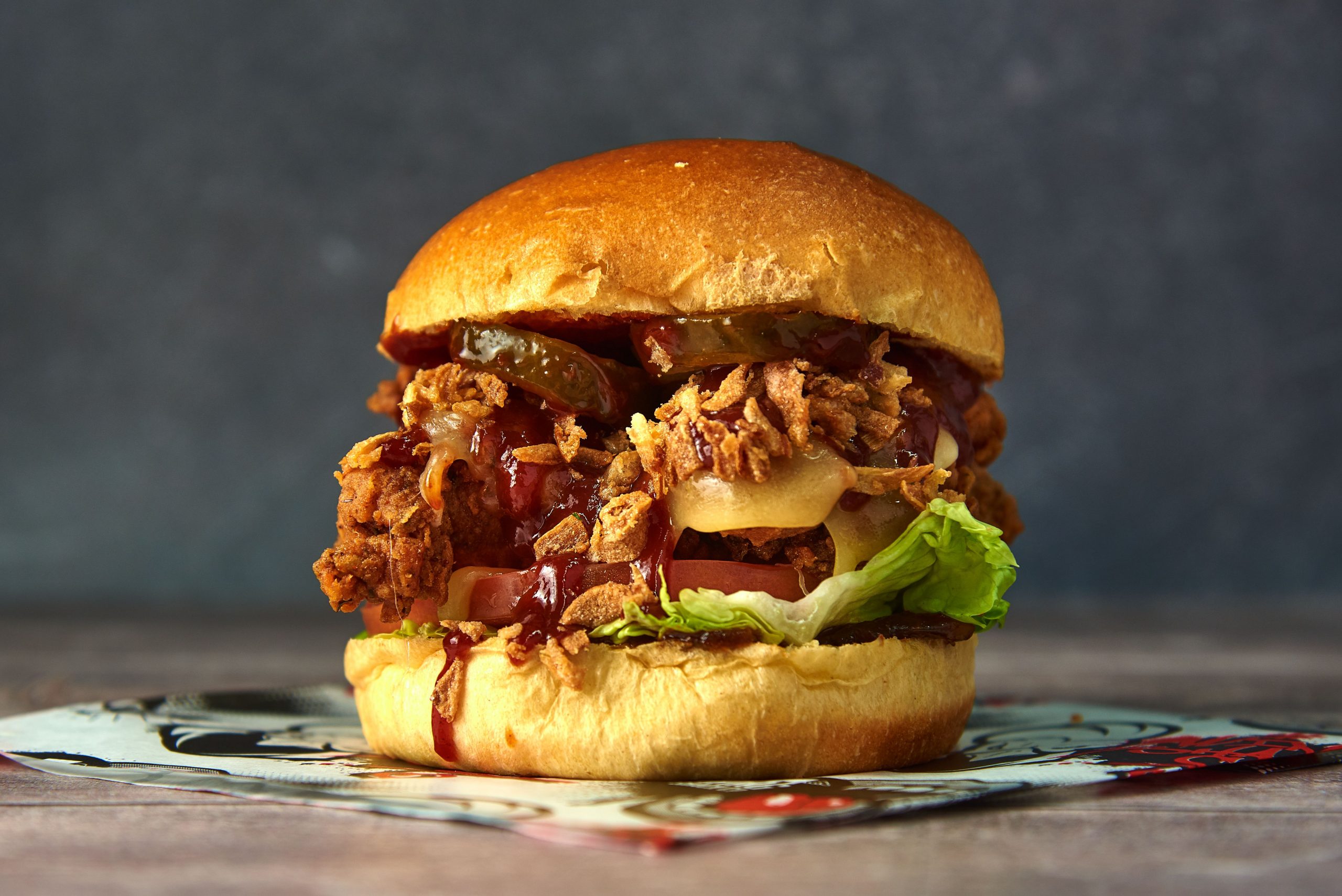 I feel like EOTHO was good because it got people out. However, at the same time, I thought it was just a stop-gap scheme. This is evident as now it’s over, restaurants have been under pressure to keep up the scheme in some form as customers have dipped, which we are also considering.

Wing Shack Co. now has 4 sites (spanning from Loughton as the mothership to the latest pub residency at Sebright Arms), so what’s next?

The sky is the limit for us, we are looking to spot as many opportunities as we can in terms of expanding to other areas. We are also delving into the retail end with our own sauces and merchandise to meet the demand of our customer base.

Can you tell us your other favourite restaurants (if you’re not eating at Wing Shack Co. of course!)?

After wings, my next favourite cuisine is Japanese food. If I was pushed to name a particular Japanese spot I would go for Roka!