Josh Eggleton is Chef Patron of the multi-award winning pub The Pony & Trap in Chew Magna. As a born and bred Bristolian and culinary entrepreneur Josh is an incredibly active member of the city’s ever growing food scene. In 2014 Josh founded Salt & Malt, a fish cafe and tearoom on the banks of Chew Valley Lake – and is also co-owner of the popular Bristol gastropub The Kensington Arms alongside Guy Newel, which was awarded one of the best pubs in the country after it was named in the Estrella Top 50 Gastropubs 2017. We sat down with Josh to chat his new guest chef series at The Pony & Trap and his special event at The Hind’s Head:

You’re involved in so many restaurants in Bristol and they all have a different concept, where do you get your inspiration from? 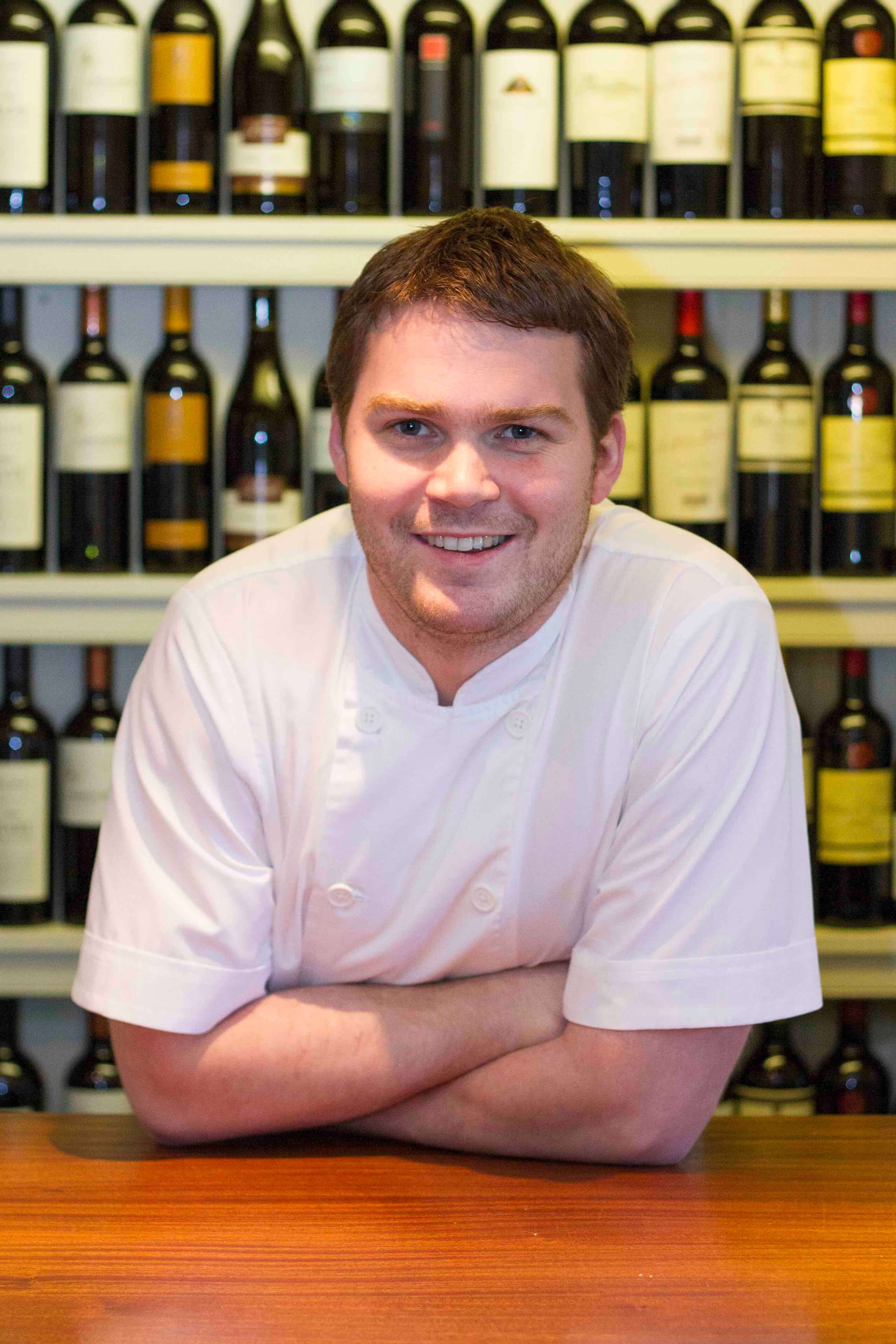 I draw most of my inspiration from life experiences and food I have always enjoyed. I grew up working in a fish and chip shop and have always loved food that’s quintessentially British. I also think as you get older your palette changes and you should adapt with it; for instance when I first started the Pony and Trap we cooked a lot of meat dishes and focused a lot on game, but now everything is lightening up and I cook with a lot more fish. We also cook and grow lots much veg, we do amazing things with lovely leaves.

How would you best describe your cooking style?

British with French techniques. I’m not afraid to look at what’s going on around me.

If you want something you need to work for it – nothings free!

You’ve just launched your guest chef series at The Pony & Trap, and there are some great chefs in the line-up – which one are you most looking forward to? 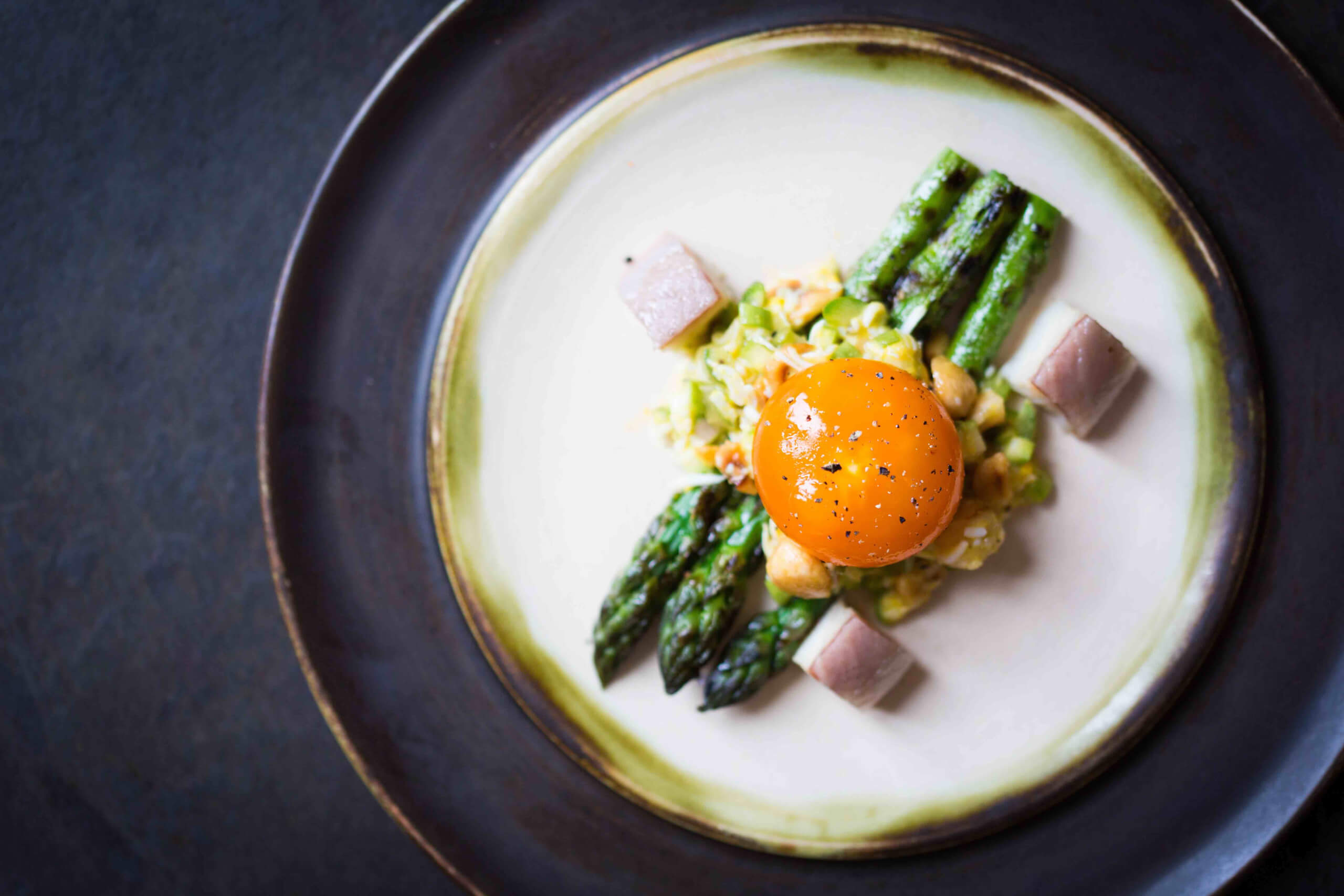 I look forward to all of them; it’s a great opportunity to learn off each other. We’ve got a stellar line up this year, and it’s also great for staff to meet them and it’s very inspiring.

We hear you’ll be cooking at the Hind’s Head in June, how did you decide on the menu? 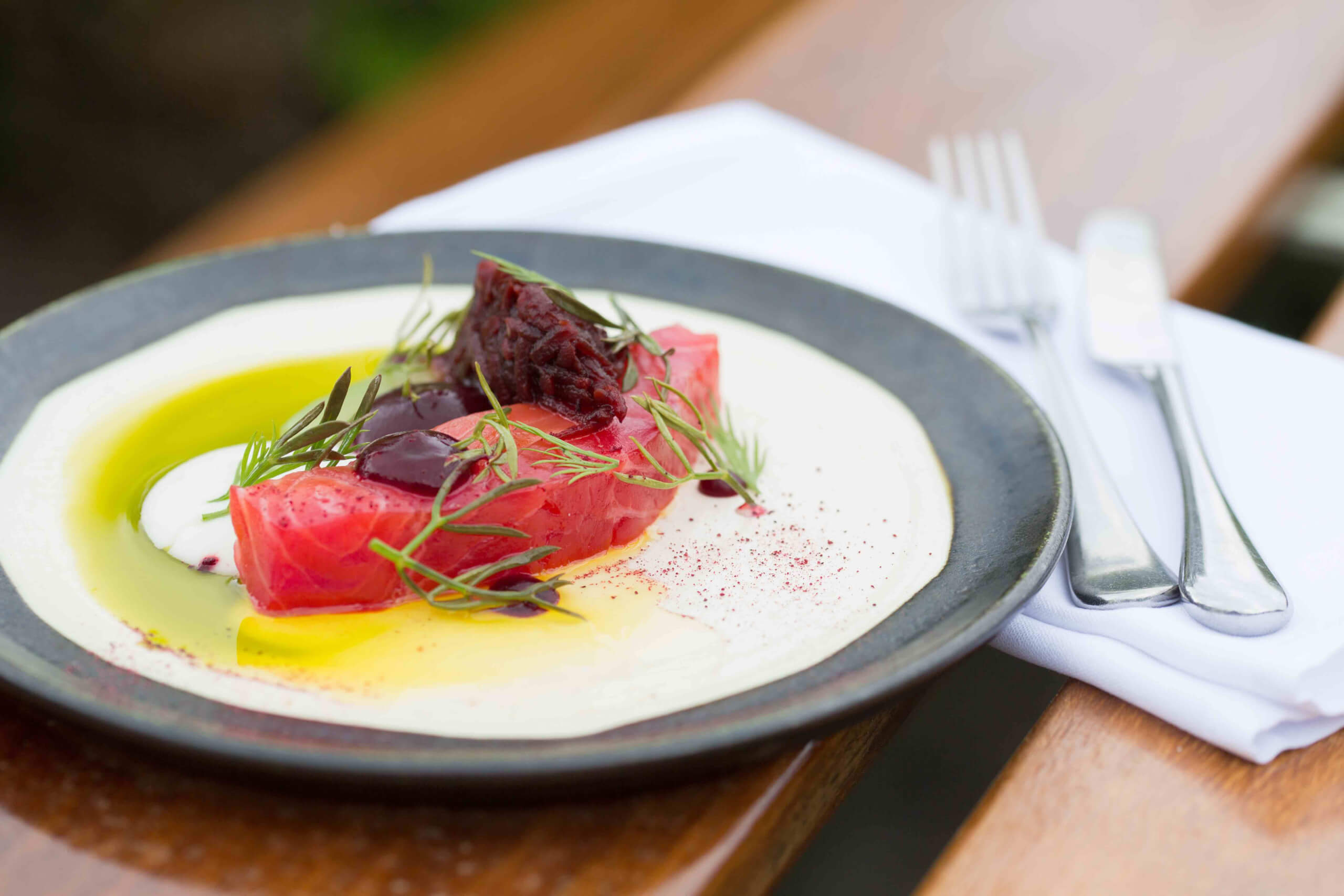 It’s a collaboration between Pete Gray from the Hind’s Head and I. It was a collaborative input and was very natural; we rang each other up, had a chat, and made a list of what we wanted to put on the menu. There will be a dessert from each of us on the menu too – Pete’s is a strawberry tart and elderflower sorbet and mine is chocolate, fruit, nut and lovage.

What are your favourite ingredients to cook with?

Whatever is bang in season and in its prime! Whether its lovage out of the ground, or amazing razor clams. I also enjoy cooking with unusual ingredients such as fish offal which is usually discarded. And you can do amazing things with scallop skirts and roe.

You’re a huge advocate for food sustainability, how do you incorporate this into all of your restaurants?

We love the sound of your veg-led restaurant Root, how did this come about? 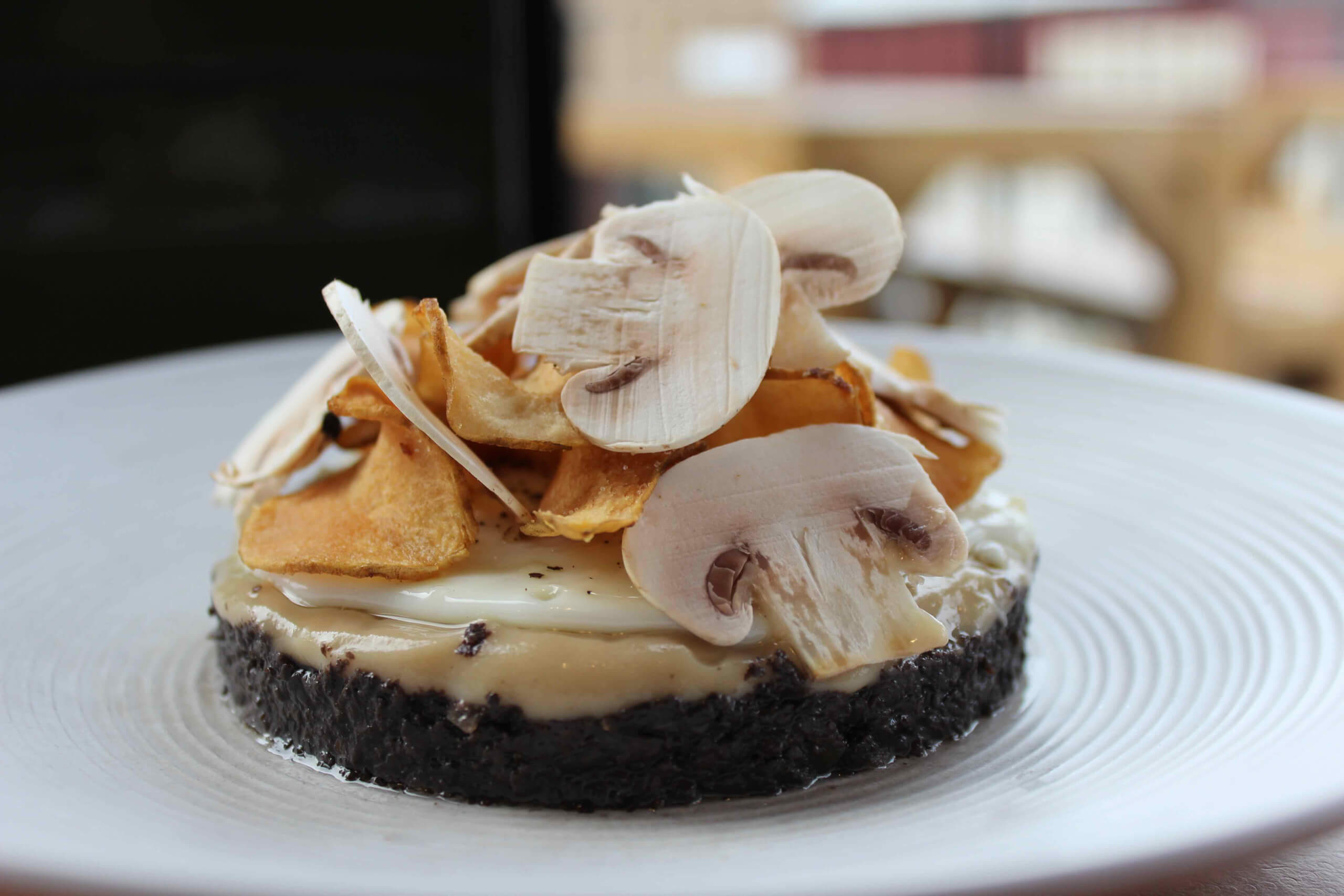 Root was originally Chicken Shed; the original idea was to serve organic and sustainable chicken across the whole menu, of the highest welfare and sold at a fair price. However we had to keep changing our model and supply chains to cater for the fast food concept which countered the initial idea of an organicchicken shop. It wasn’t working from an ethical point of view, so we went back to the drawing board and came up with Root.

What’s next in the pipeline?

We’ve achieved so much in the last couple of years, from opening Root and Salt & Malt in Wapping Wharf, to taking over The Kensington Arms. This year we’re really focusing on consolidation and unity: the goal is to have a unified brand. We’re also focusing a lot on staff training and benefits.

What advice would you give to chefs starting out?

Be prepared to work as hard as possible and work in as many kitchens as possible.

Where do you love to eat in London?

A. Wong, Barrafina, and Kiln.