Seeking change, in 2015 Joanna Payne founded Marguerite, named after one of the most influential figures of the arts in the 20th century: Marguerite ‘Peggy’ Guggenheim.

Marguerite’s mission is to bring together women and non-binary people who work in the creative industries and encourage them to form meaningful friendships and working relationships via a programme of art- and lifestyle-focused events. We chatted to Joanna about the importance of empowering women, Marguerite events taking place later this year, and the collective resistance of women’s members club post pandemic:

When and why did you start Marguerite? 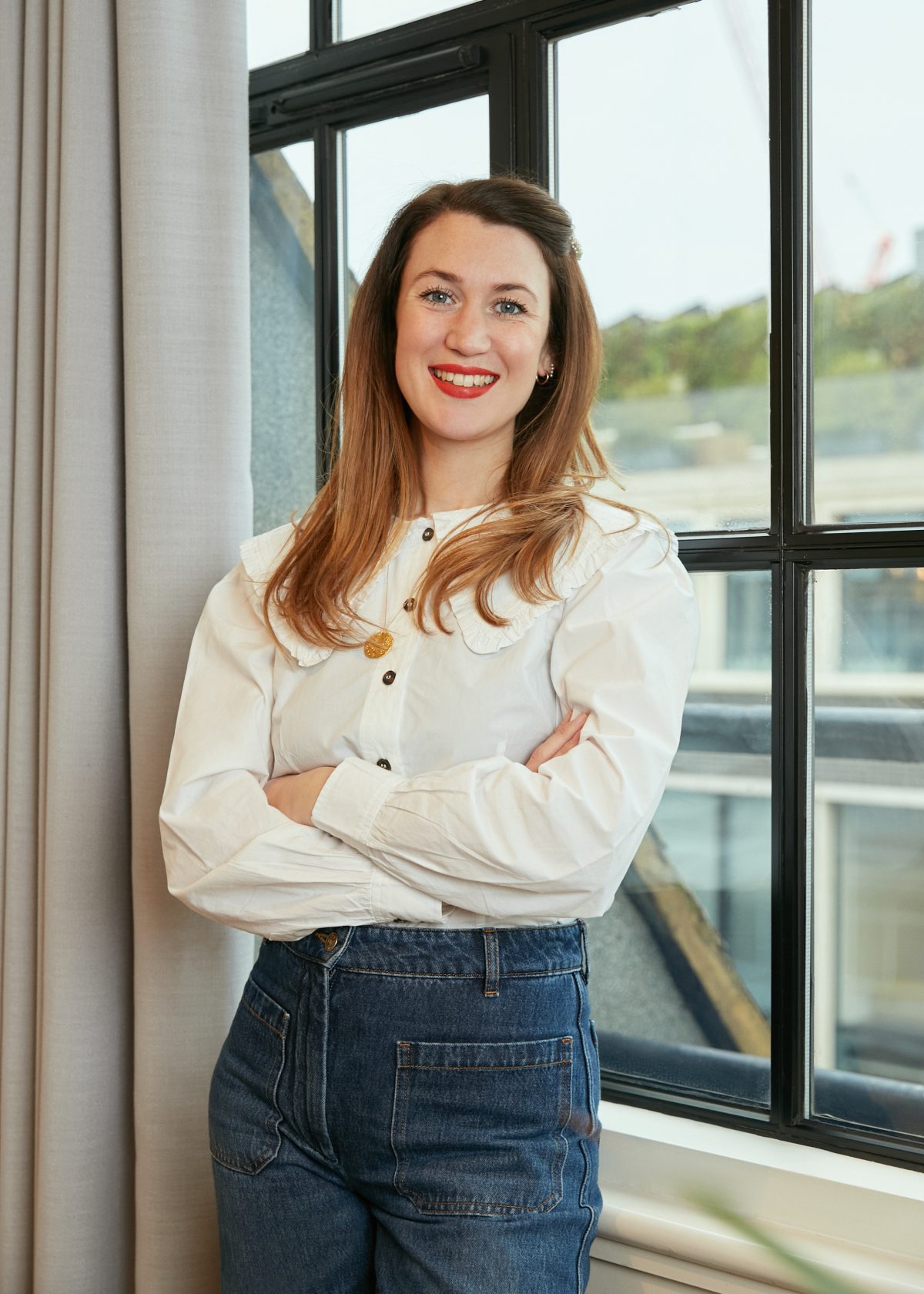 Marguerite was launched in 2015, I was 27 at the time, had four years at Frieze Art Fair under my belt and was working for Photo London. I was always treated very well in my roles, but I’d noticed that many other women across the industry were finding it hard to get ahead when they deserved it and the senior roles were typically being held by men. I knew these women had the amazing skill sets needed for senior positions and I wanted to do something to help guarantee that they would get there. My network, built up from my time working in the VIP teams at both Frieze & Photo London, had really helped my professional confidence, so drawing on this I decided to create one myself to afford others the same benefits I had known.

Why do you feel empowering women is so important now more than ever?

There’s something about an all-female environment that fosters total openness and it’s here, from this safe space, that some ingenious conversations can be sparked and real progress can be made. Since the pandemic so many people have felt isolated so I’m really pleased that we can finally meet in person – no more Zoom!

Do you have any tips for women who want to feel empowered in the workplace?

My motto is ‘don’t ask, don’t get’. So much of what we have achieved with Marguerite is down to this principle and I truly believe that speaking up, asking for what you want and taking a seat at the table are the first steps to feeling more empowered.

What Marguerite events have you got lined up for 2022 and who can go?

This February, we have a dinner and a talk at the Aubrey with Eshita Kabra-Davies who is the Founder of the UK’s leading fashion rental app, By Rotation. March sees an International Women’s Day Life Drawing dinner with artist Laxmi Hussain at Wild By Tart. And for April we are hosting a Vegan Easter Dinner with artist Gavin Turk at his studio. We’ve also introduced a new programme called ‘Marguerite Escapes’ which is a programme of cultural experiences outside of London. Upcoming Escapes include lunch in the Dorset home of chef Mark Hix with artist Polly Morgan and a trip to Bruton including a private tour of Hauser & Wirth Somerset.

The events are open to Marguerite’s members and if non-members would like to come along, we always keep aside a number of spots that can be purchased.

How has Marguerite changed since the pandemic? Do you think it has affected women’s members’ clubs in any way?

The pandemic was remarkable in that it shone a light on the great desire for community, especially in challenging times. Community is the backbone of Marguerite, so it really affirmed that the network we have created has real meaning. This was reflected in the popularity of our virtual events which were something we’d never done before, so it was a great learning experience and made us very tech savvy! In terms of affecting other women’s members clubs, I think it shone a light on our collective resilience, and how we all had to adapt to remain together despite being separated.

Who are your biggest female inspirations from the art world and why?

It’s so hard to pick just one! But of course Marguerite’s namesake: Marguerite ‘Peggy’ Guggenheim is a big one for me. She was a true eccentric who embraced life to the full, and really one of the great heroines of 20th Century art. I’m also very drawn to artists whose work deals with the female experience such as Lorna Simpson, Sarah Lucas and Louise Bourgeois to name just a few – my list could go on and on.