After I was hired to be part of the About Time Mag team many moons ago, I celebrated by heading to Señor Ceviche. I have always held a soft spot Señor Ceviche, and I vividly remember the life affirming pork belly and the killer Pisco Sours. Enough about my love affair with Peruvian food…I sat down with the chap behind it all, Harry Edmeades, who has totally smashed it out of the park since opening back in 2014. We chatted about the move from pop-up to permanent, Pisco Sours and future plans:

Talk to us a little bit about Señor Ceviche – why did you decide on Peruvian cuisine? 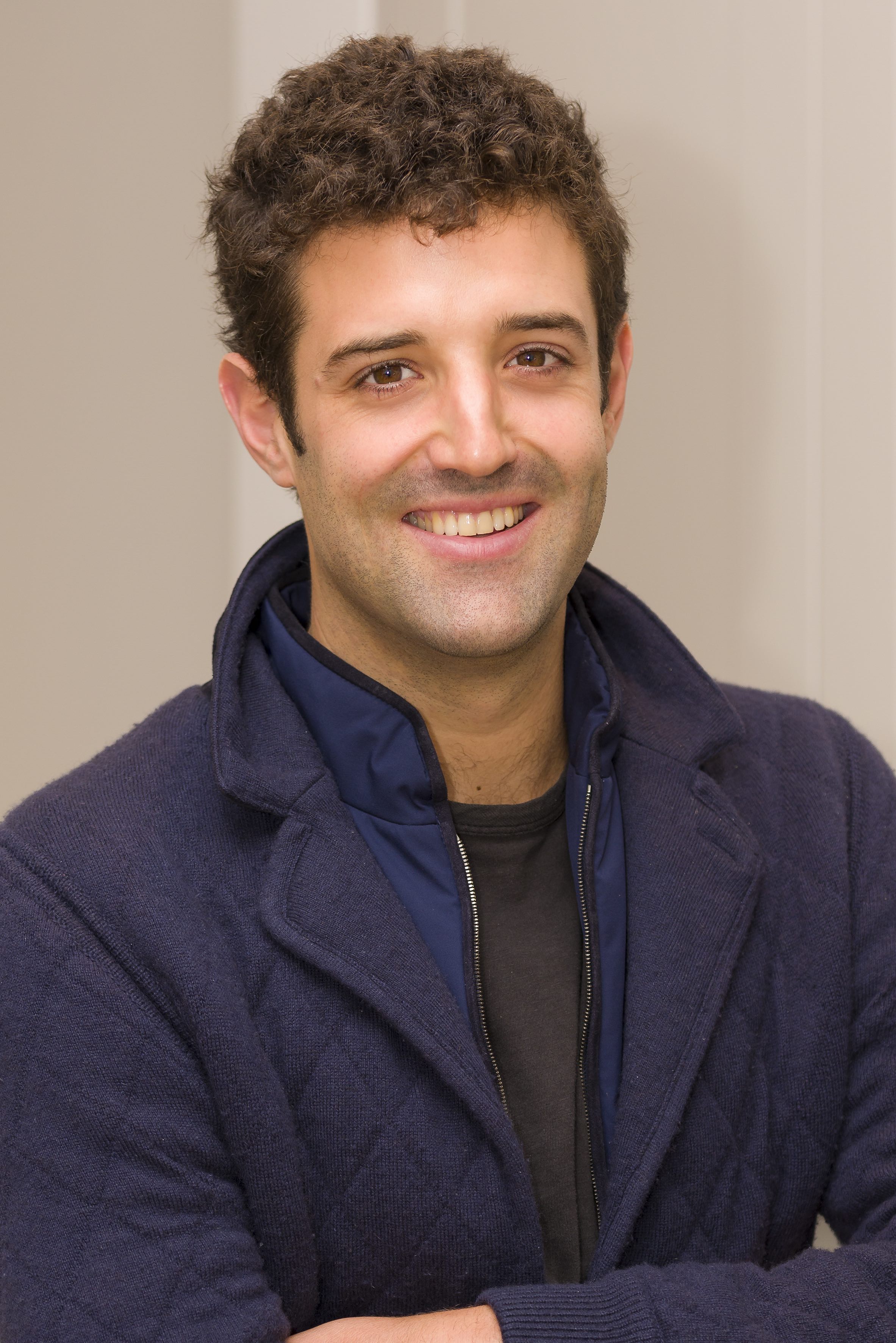 I’ve always made ceviche; whether it was chefing in restaurants or making it for friends at dinner parties or for myself, however that was my extent of Peruvian food knowledge at the time. After launching the concept as a pop-up restaurant, where we served a simple menu of 5 different ceviches and the best Pisco Sours in London, I jumped on a plane to Peru and spent 2 months researching in depth about the cuisine. I spent time with some of Peru’s top chefs, working in their restaurants to get inspiration and ideas of where to take the concept next, and that’s when the idea of creating an accessible, premium yet casual, Peruvian restaurant came about.

You’ve gone from a pop-up to opening two restaurants in London – how’s the journey been? 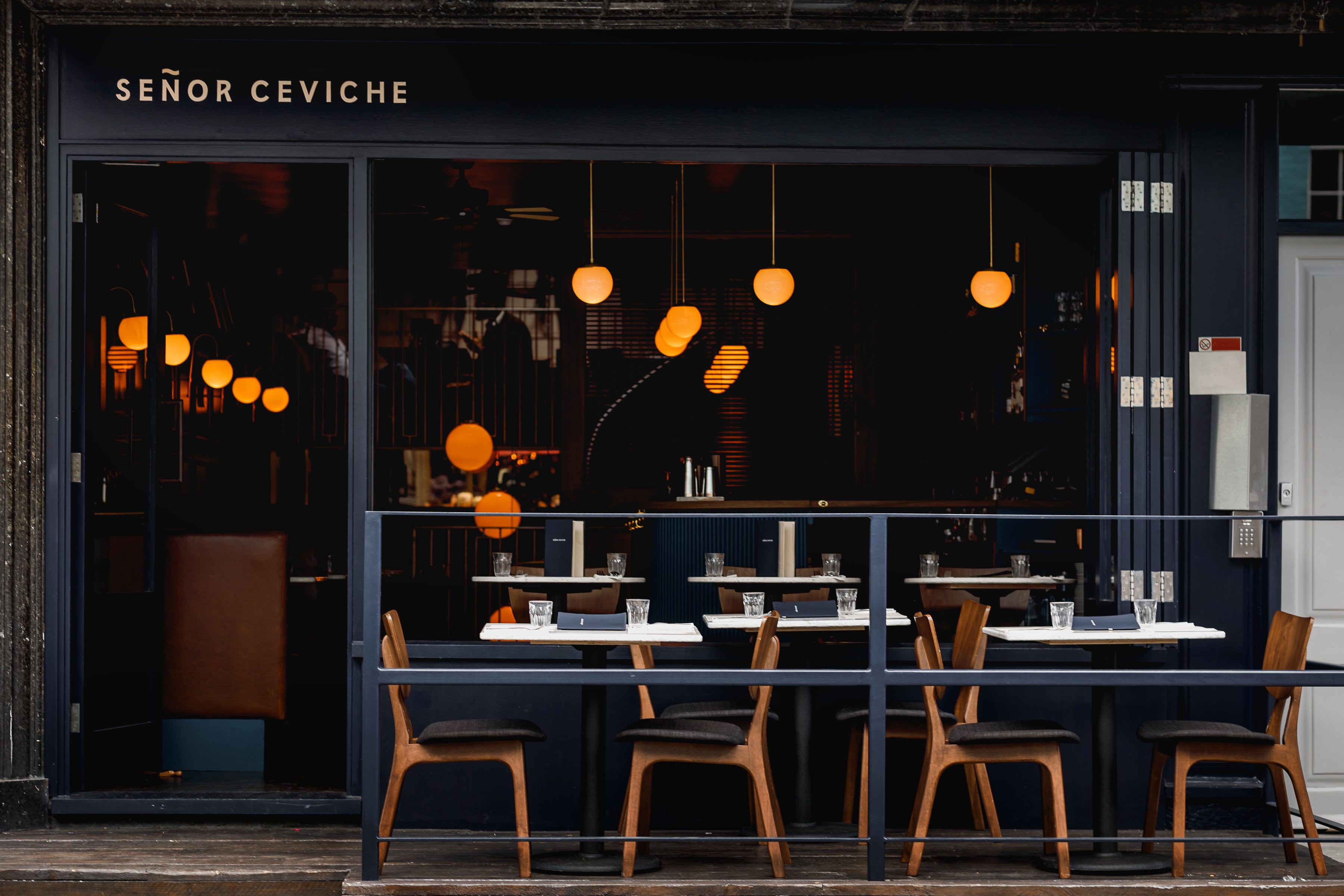 Busy! The pop-ups were a great way of building the brand, which allowed us to try and test different recipes and ideas before going full tilt into the London restaurant scene, which doesn’t take any prisoners. We’ve been lucky to work with some great people along the way and we have a fantastic team who make all the difference when running a restaurant, let alone two.

What was the turning point for Señor Ceviche?

Going from pop-up to permanent was huge, and opening in a prime central London location.

What do you think of Peruvian food in the capital? 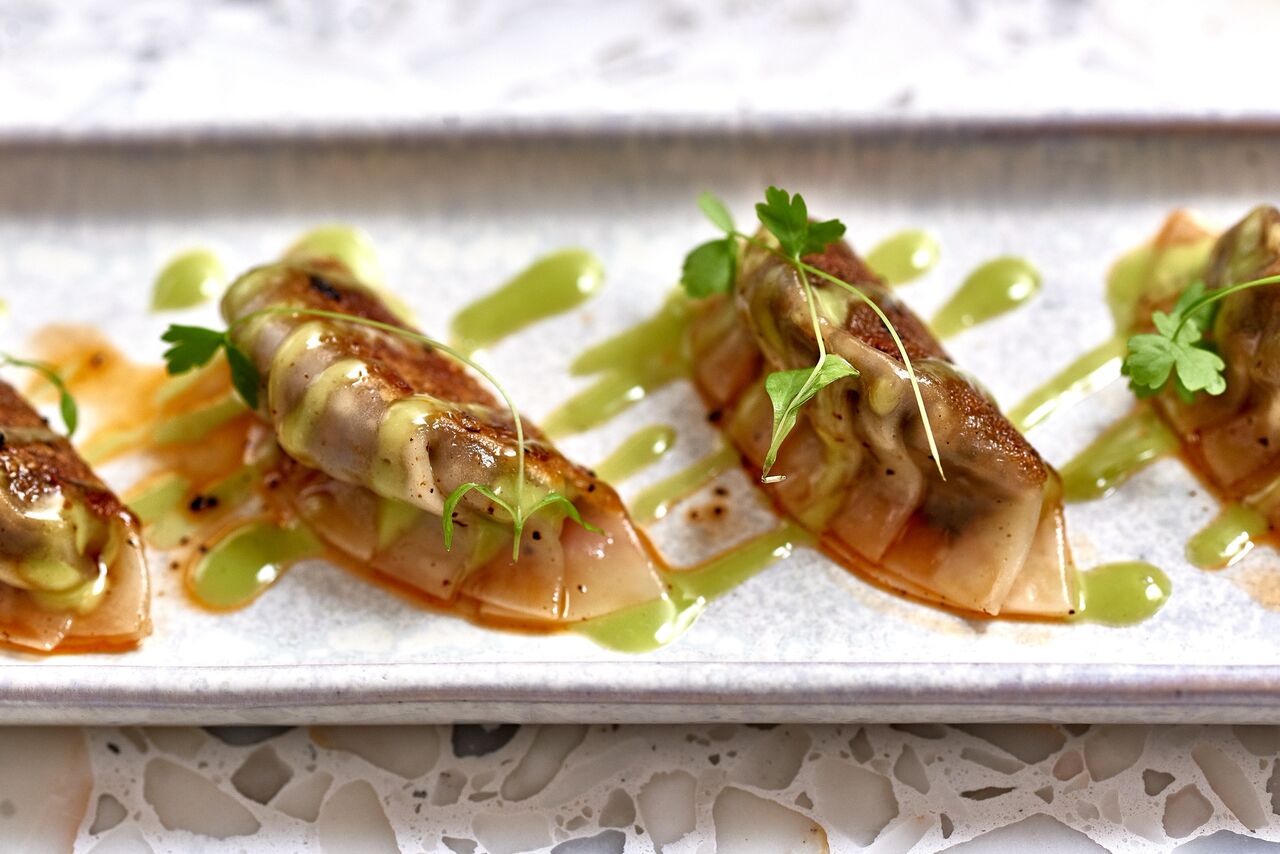 It’s currently limited to a few players right now, however, there is plenty of room for more people to come into the market. For us, the more the merrier. Everyone is doing their own thing; whether it be a traditional offering or a high-end Michelin experience. We look at traditional Peruvian recipes and ingredients and re-create them in our interpretation.

What drew you to Peruvian cuisine? 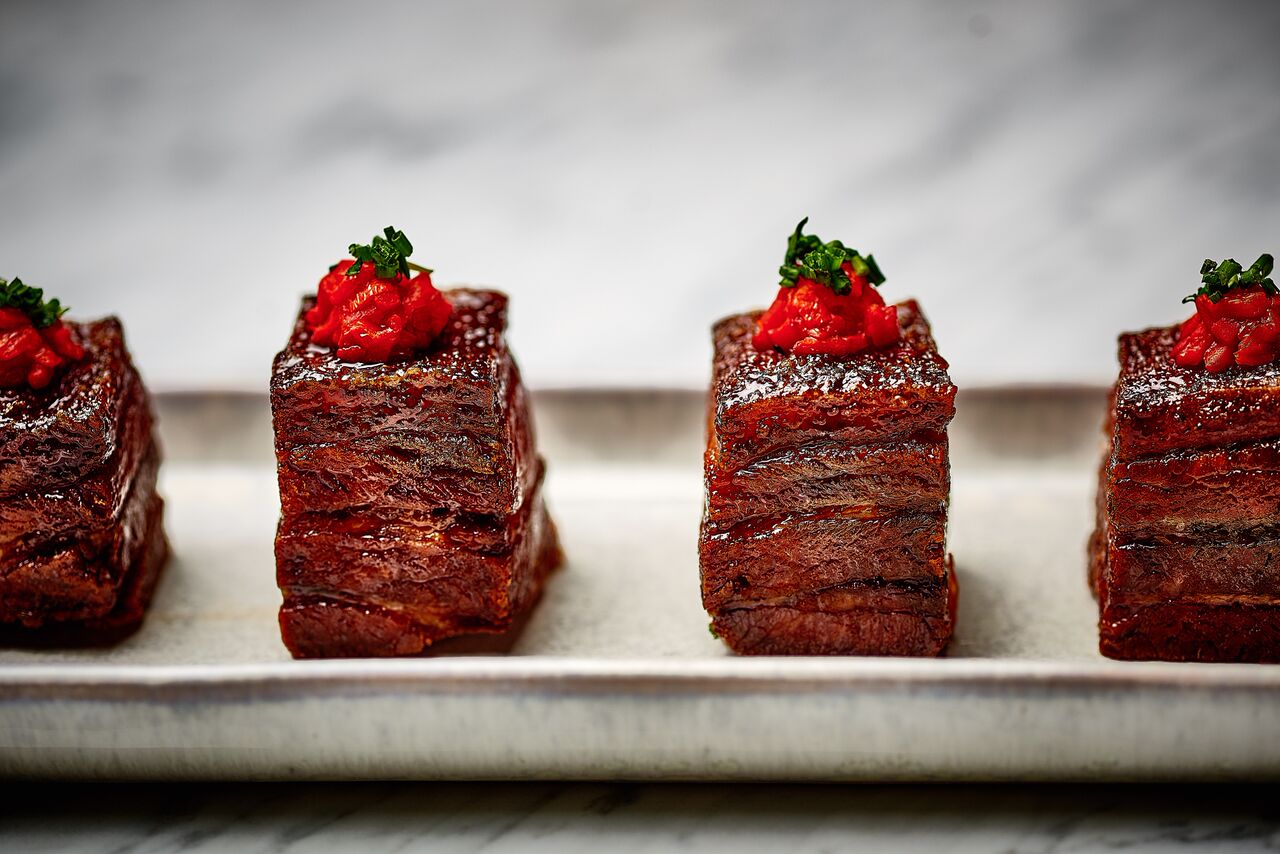 Peru is a melting pot of global cuisines – and my favourite elements are the Japanese and Chinese influences (Nikkei and Chifa), which have a firm place across our menus. We’ve also started developing and adding more Peruvian barbecue dishes, which is going to be our focus going forward.

You opened your second site in Fitzrovia last year, what makes it different to the original site in Kingly Court? 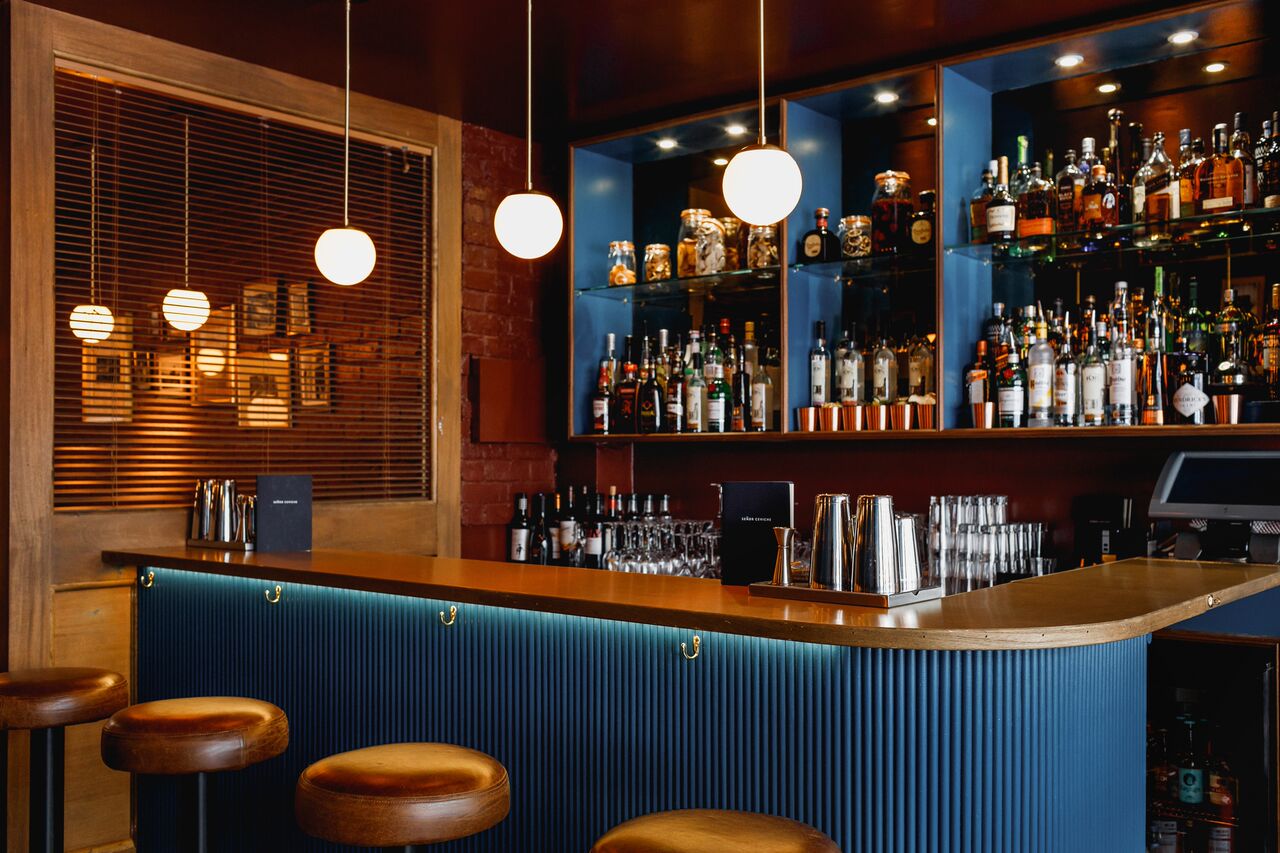 The food, drinks and vibe remain the same, however we’ve upgraded the interiors to cater for the Charlotte Street clientele, which has gone down a storm with the locals. Charlotte Street is very much a neighbourhood-style restaurant, and it’s been great getting to know the locals and regulars.

We hear you’ve just launched bottomless brunch at Charlotte Street, what’s so special about yours? 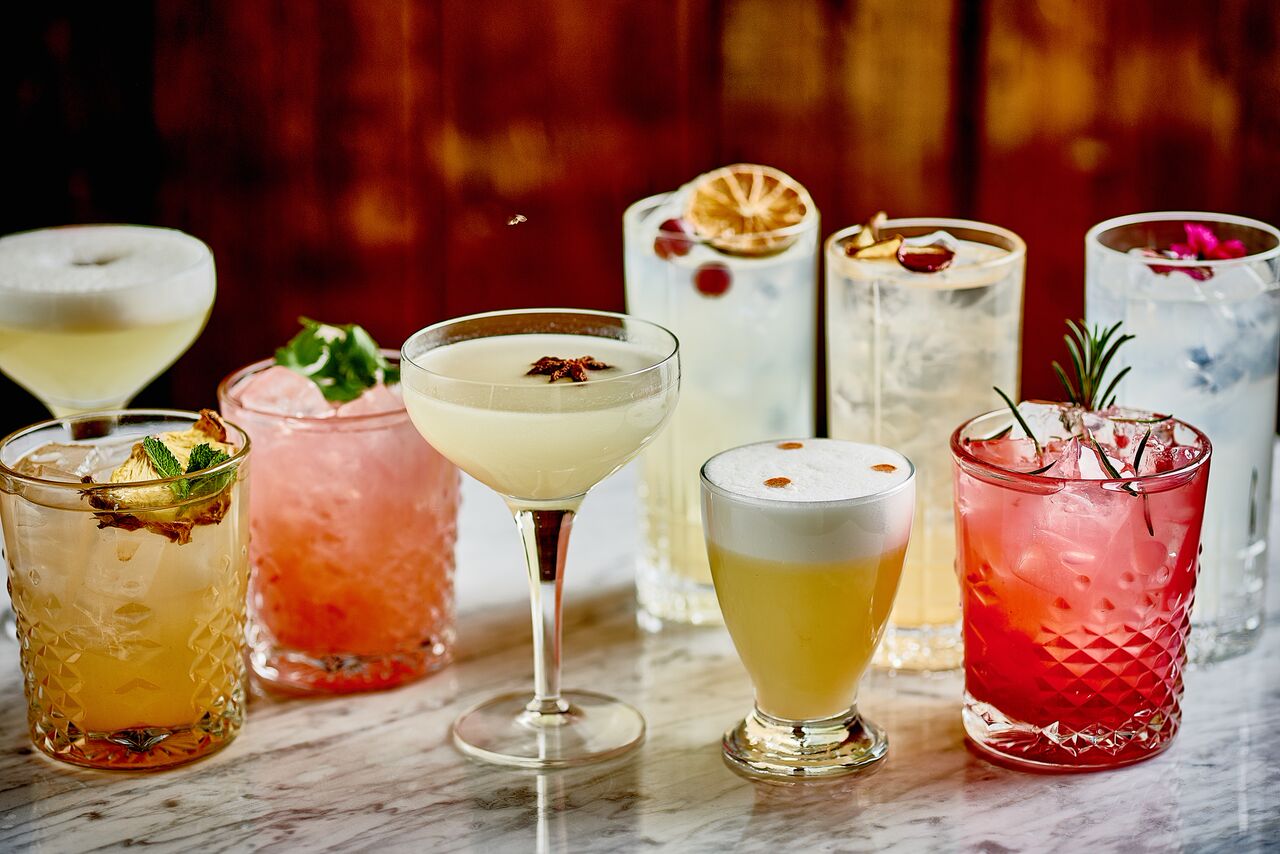 Yes, every Saturday from 12pm-4pm we have an insane brunch offering of free-flowing drinks and a bottomless banquet of all our favourite dishes for £39. We’ve just had the official launch, and it’s been booked out since! 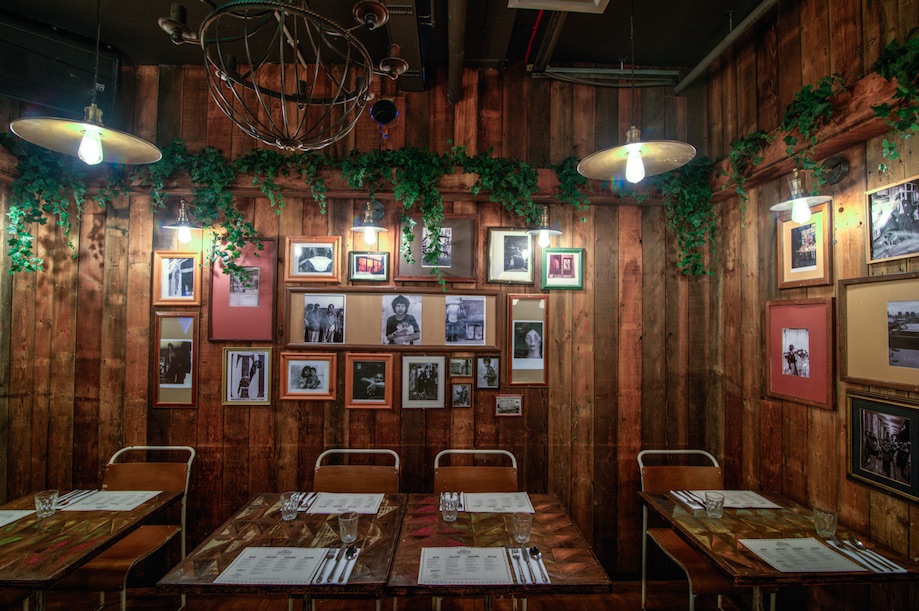 For now, we’re keeping our focus on our current restaurants, developing new dishes and drinks, and building the team. 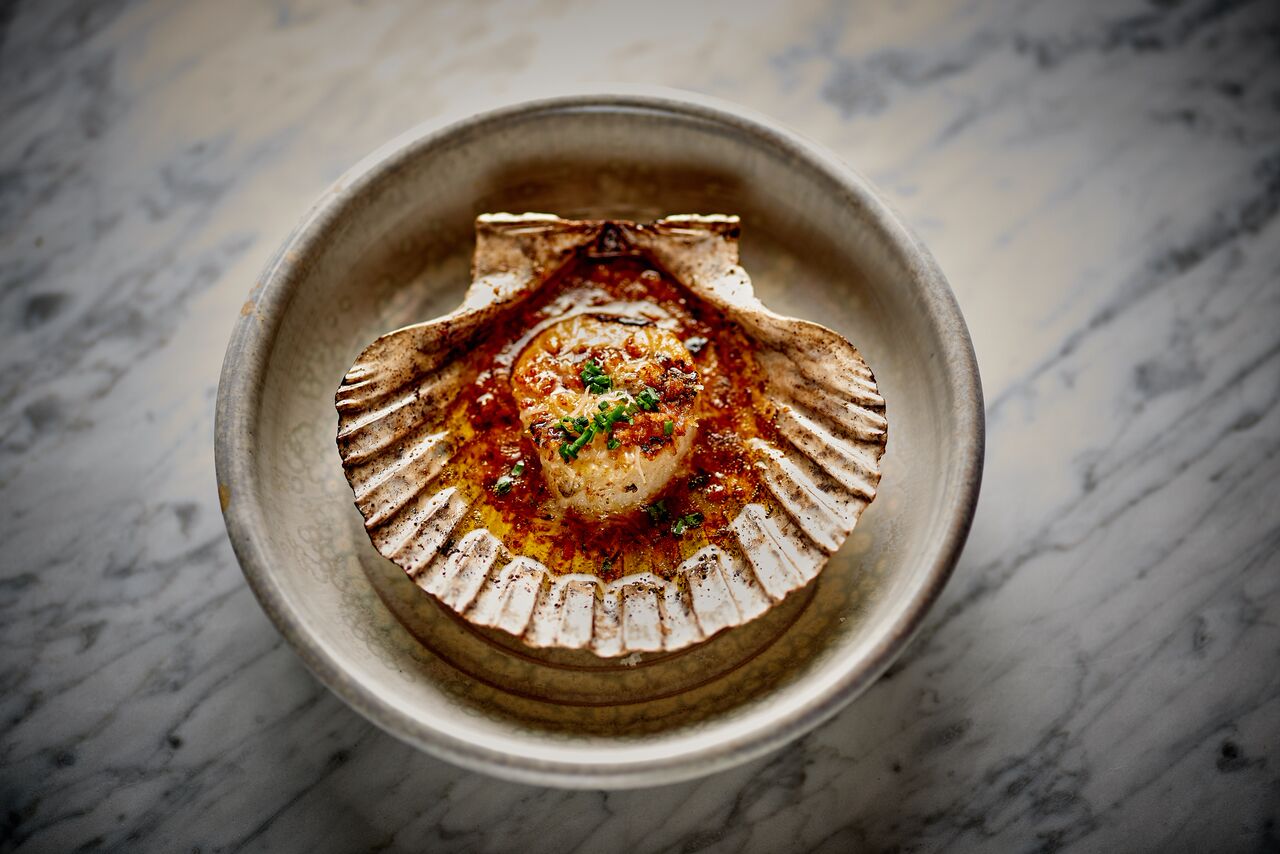 What’s the secret to making the best Pisco Sour? 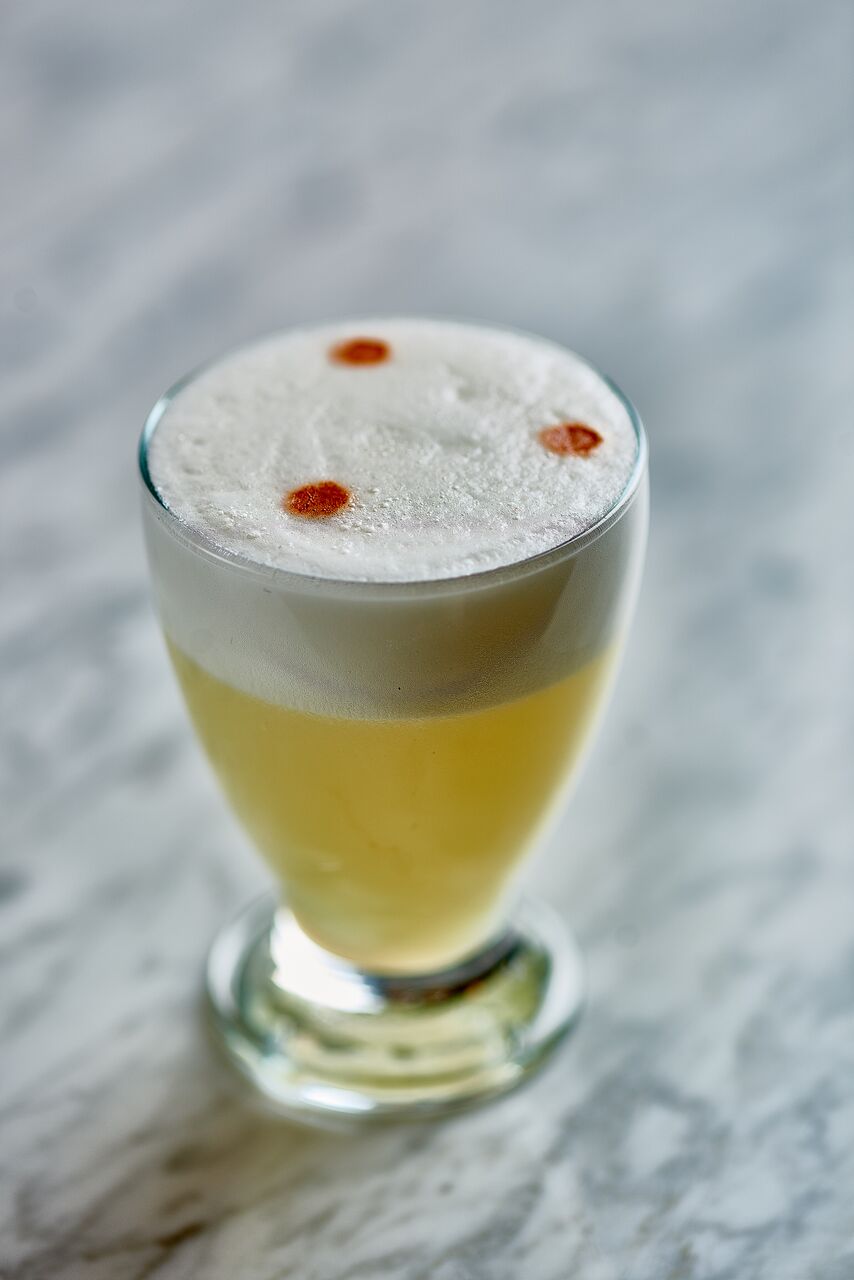 It’s all in the grape.

Favourite place in London for a coffee is:

One of your favourite restaurants in London is:

For more information on Señor Ceviche, visit the website here.