Four-time beatboxing champion in the UK and one of the only females at the top of the scene, Grace Savage’s powerful lyrics, and truthful and unique sound is causing waves in the London music scene. Having released her debut EP last year, and latest track The Hunger out now – we chatted to Grace about her upcoming headline show at Sebright Arms, making music and her soon-to-be released EP, Control Freak:

You introduced yourself musically last year, after making a huge impact in the beatboxing scene. Talk us through your choice to make this transition from beatboxing to singing/songwriting. 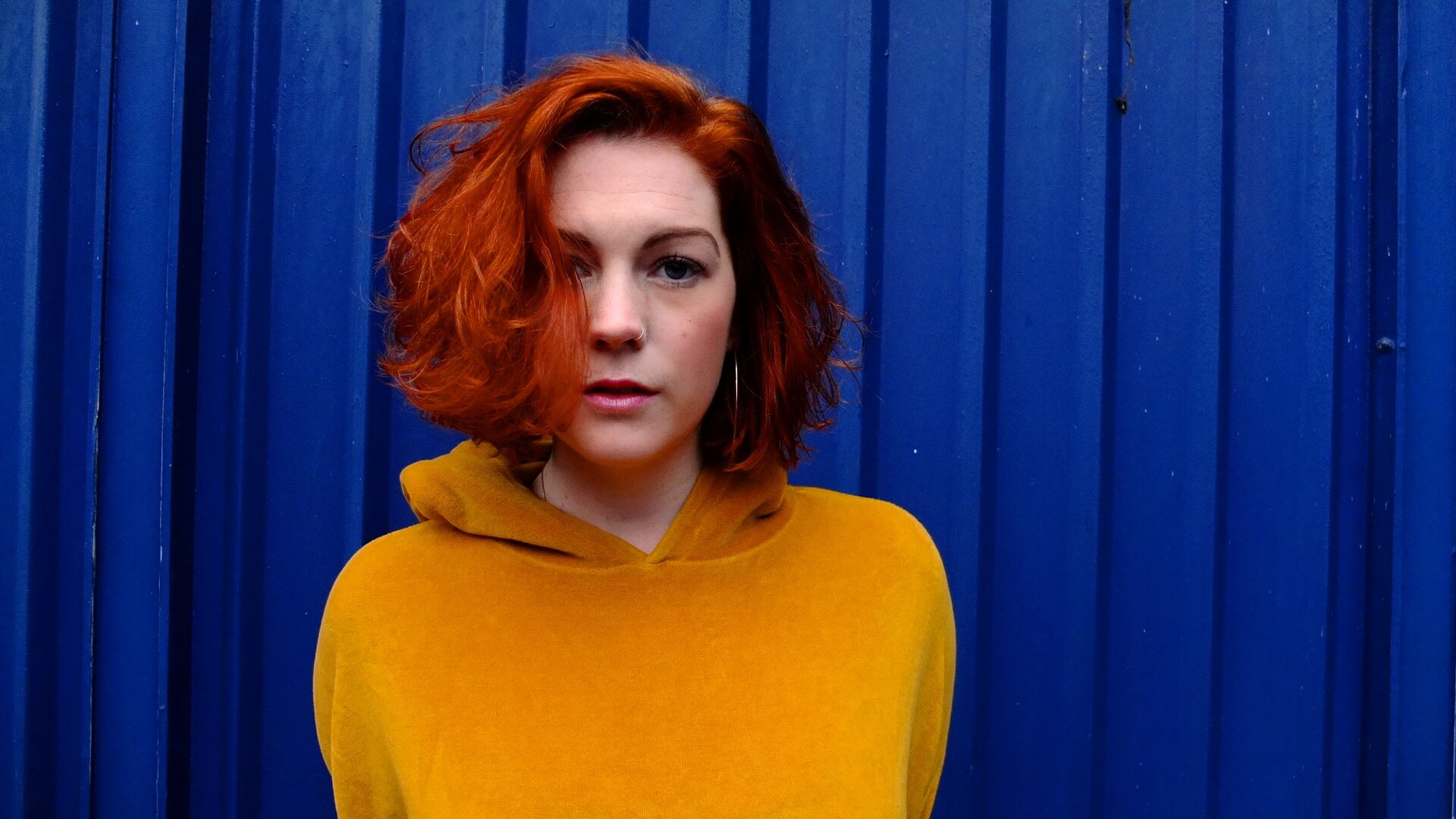 I have been writing songs since I was about 8 years old but was never confident enough in my singing voice to take it any further. It wasn’t until a few years ago when I was spotted by a producer, beatboxing in a talent contest, I was invited to the studio that I started to take it seriously. I worked with that producer for about 4 years, developing my sound, my voice, my confidence and my songwriting craftsmanship.

Towards the end, I started to really believe in myself as an artist and not solely as a beatboxer, and now I can’t see myself being any other way. I love the creation process of an entire song, from the concept to lyrics, to the percussion and melodies. It gives me everything I need to feel fulfilled as an artist.

Where did you grow up and how has that setting shaped your sound?

I grew up in a smallish town in Devon. I was massively into hip hop and drum and bass growing up. There is a massive bass-heavy music scene in the South West and I was definitely saturated in that culture as a teenager. The first time I ever saw a beatboxer was in Exeter when I was 14 and it was Rahzel. I witnessed dubstep for the first time in Bristol (where it originated) and we would go to drum and bass raves most weekends. When you think of Devon, you probably don’t think of hip hop and drum and bass. but it was huge and it definitely shaped my sound and was a big influence on me.

Has beatboxing taken you to any interesting places?

Yes, totally! I toured the world for a year with ballet dancer Sylvie Guillem in a piece choreographed by Akram Khan. That was mad – we performed in Sydney Opera House. I’ve also been to Japan, China and Russia – places I would never have had the chance to see, or even be able to afford on my beatboxing salary! I also performed at the Rio Olympics in Brazil with a group called The Beatbox Collective. That was incredible – I’m a very lucky girl!

Which artists inspire you?

Albums that will hold significance to me forever are The Miseducation of Lauryn Hill by Lauryn Hill, Frank by Amy Winehouse, RESPECT M.E by Missy Elliot, Writings on the Wall by Destiny’s Child and every single P!nk album that ever existed. I must have listened to those CDs on repeat throughout most of the 00’s. Strong women creating incredible music that will live with me forever.

What have you got planned for your headline show at Sebright Arms? 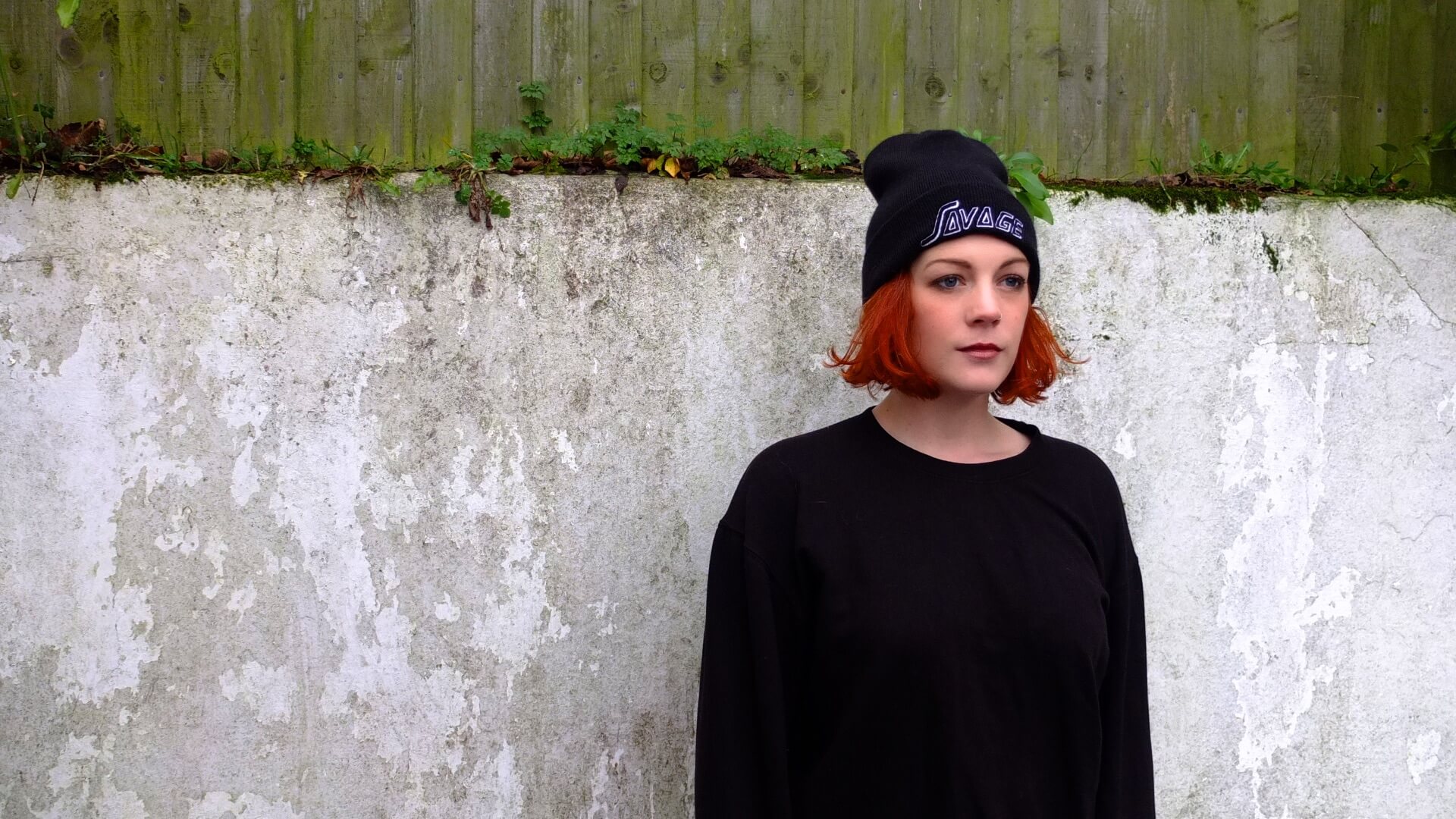 I will have a full band for the first time in a long time, as well as someone working on projections and lighting to make it look sexy and jazzy. Lady Sanity is going to be supporting and she was also nominated for Best Female Solo Act at the Unsigned Music Awards, so between us we should be able to put on a good show.

What differs in your creative process for beatboxing and songwriting? Are there any similarities?

My process is all about gathering little bits over time; recording beats, melodies and lyric ideas into my phone the moment they come to me and then using them as references later down the line when I come to sit down and write/compose a piece. I have thousands of words and lyrics in my laptop and hundreds of 10-second melodies or beat ideas stored on my phone. When I enter a session I can go, let’s start with this melody or these lyrics or this beat, and it gives a good starting point.

My beatboxing ideas are often born out of free styling and just sitting around coming up with ideas, but my songwriting is much more considered. I take a really long time to make sure every lyric is worthy of being in the song. I think some people find this a bit annoying in sessions because I can spend hours just going over just one line, but lyrics are really important to me; there is so much meaningless shit out there. I don’t want to just say something because ‘it’ll do’ and it sounds ‘good enough’. I want people to connect with my words as much as they do with the beat and the hooks.

You have your forthcoming EP Control Freak dropping on 23rd May. How did this project come together? 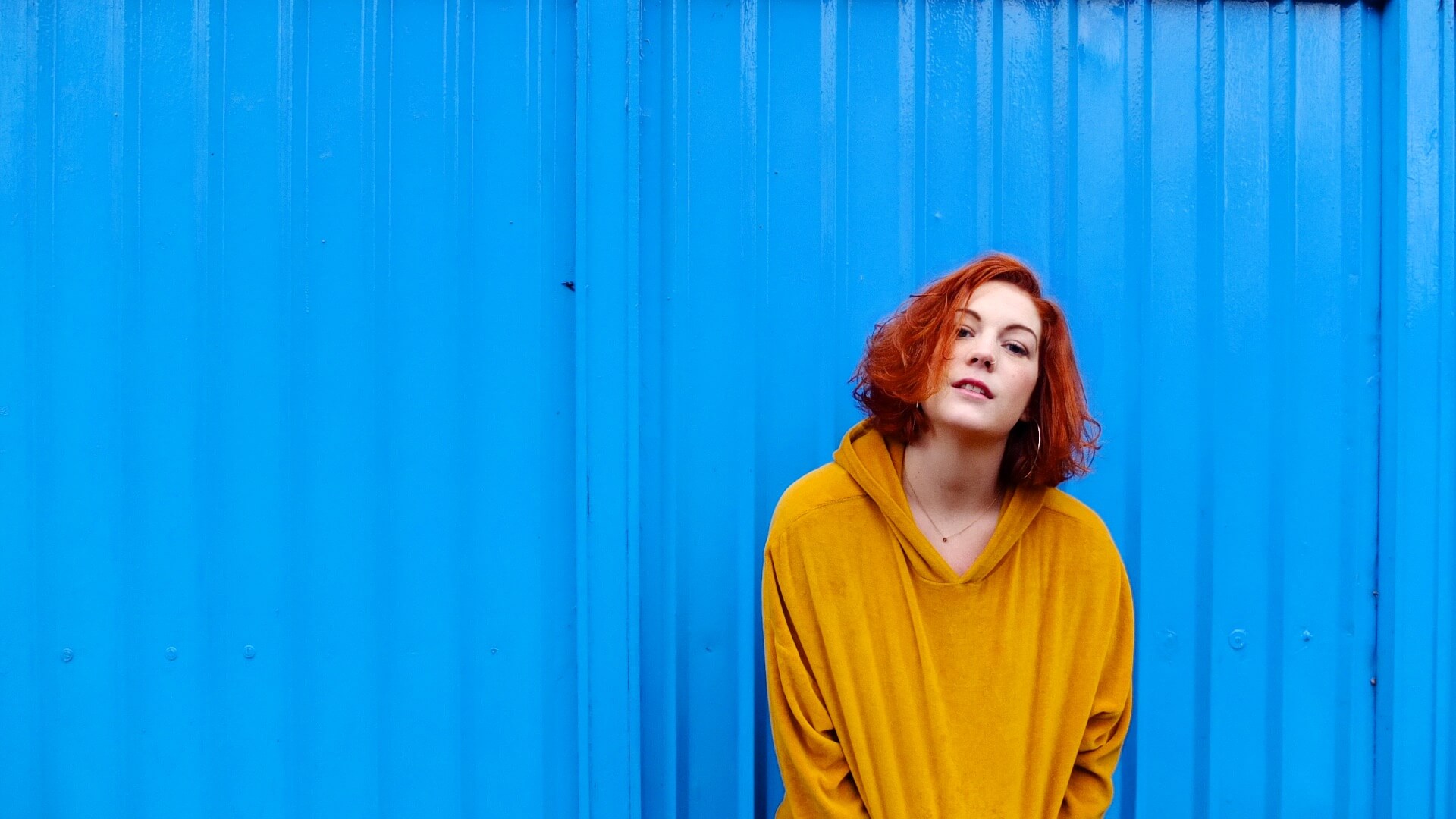 I released my debut EP last year and that was a long time coming. After walking away from over 30 songs that I wrote with this producer over 4 years (long story!), I had to start completely from scratch and alone. I was terrified that I couldn’t do it without that producer and wasn’t sure it would be any good – but it went down well and people seemed to be responding to it in a positive way, so I knew I had to bring out a second EP using this new found confidence and working with the same team.

I’ve been writing with Ben Cartwright for about 6 years now and we make a great team. He’s an extremely talented songwriter, musician, sound engineer and producer and he gets me 100%. I also worked with Paul Adien, producer Chris Bartholomew and ODDCHILD producer Jason Julian on a couple of tracks so I’m starting to branch out and work with new people a little bit. But I love keeping my writing team small for now. There is a lot of trust and very little ego and it feels just right.

What’s your favourite part of London and why?

South East! I’ve lived in Hackney, Walthamstow and Acton in the 6 years I’ve been here and have most recently moved to South East London and have absolutely fallen in love with it. All the big green open spaces appeal to my country roots – plus you’ve got Peckhamplex cinema tickets for £5!

Where do you go to switch off?

I have to get out of London, I love going to Kent on the weekends for country side walks and pub meals. Driving back to Devon is always lovely. I need to be in nature; I crave the smell and feel and sounds of woods, fields and the sea.

What do you think of the music and going out scene in London? 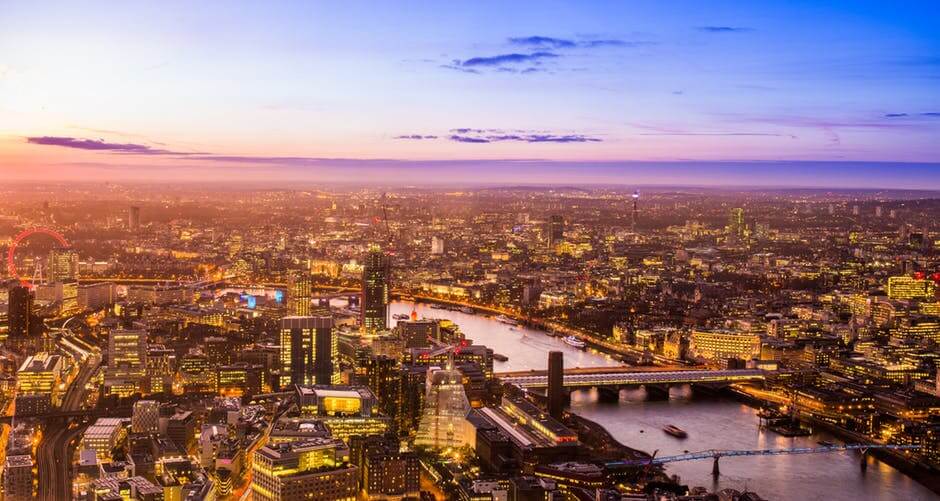 There’s no place quite like it (except New York, maybe). It’s a shame that so many venues are closing down and gentrification is happening all over the city. There are people tackling it and from what I see, music and music lovers are still alive and well. There is still hope!