Frank Yeung opened Mr Bao in Peckham in 2015, and the news travelled, well, like hot bao, and people queued around the block to get their hands on the restaurant’s legendary fluffy pillows. This year, Frank opened Daddy Bao in Tooting, and like its older sibling, the restaurant has already gone down a storm. We chatted to Frank about running two sites, the secret to the perfect bao, and juggling restaurant and family life: 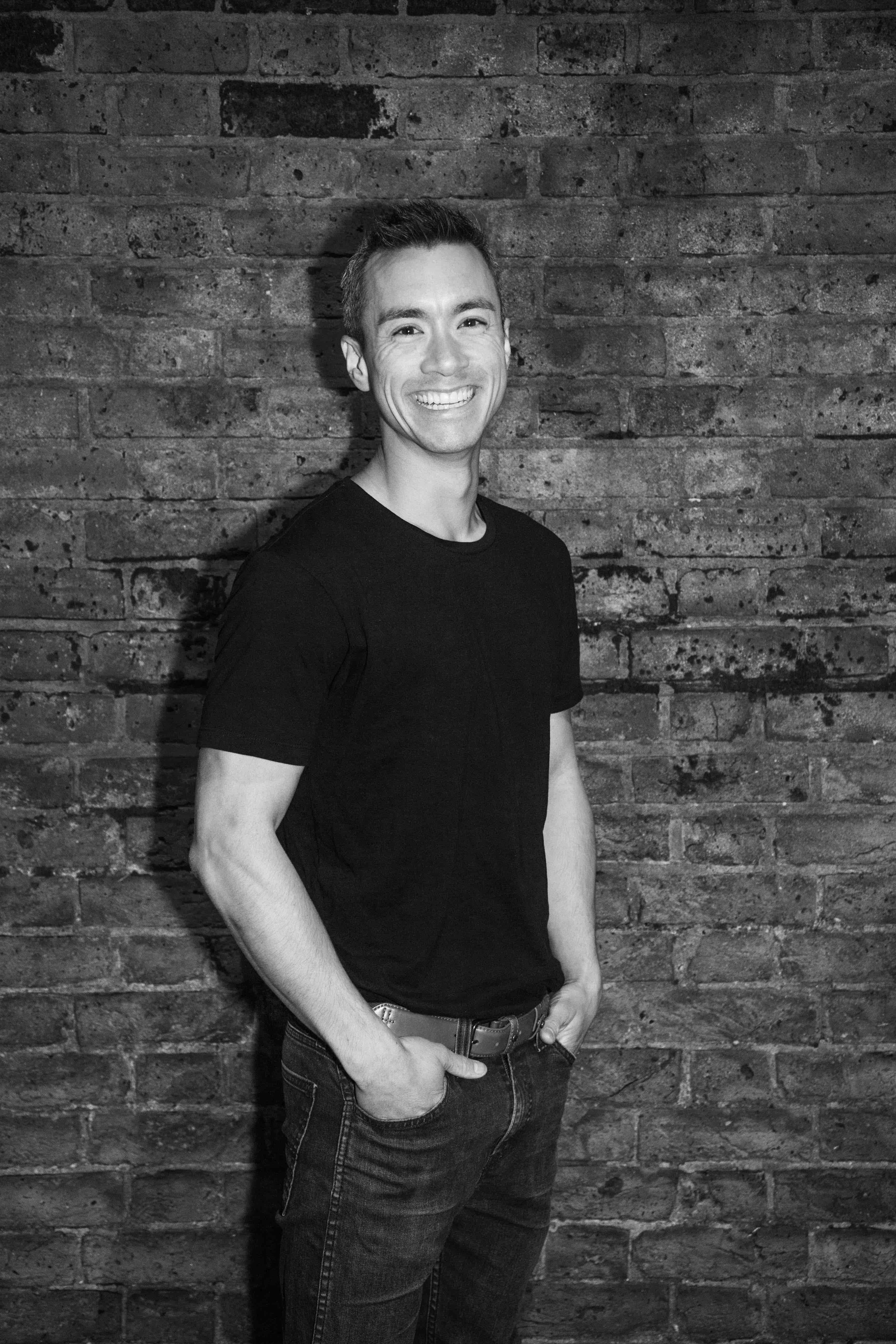 I had a small group of burrito restaurants called Poncho 8. We opened 8 and then sold them in 2014.

Why did you decide to open a Taiwanese restaurant – where does your inspiration come from?

Dad is from Hong Kong, so I spent a lot of time travelling around Asia when I was younger. In 2015 I went again to take some time out and get inspired – and guess what I fell in love with!

What makes the perfect bao? 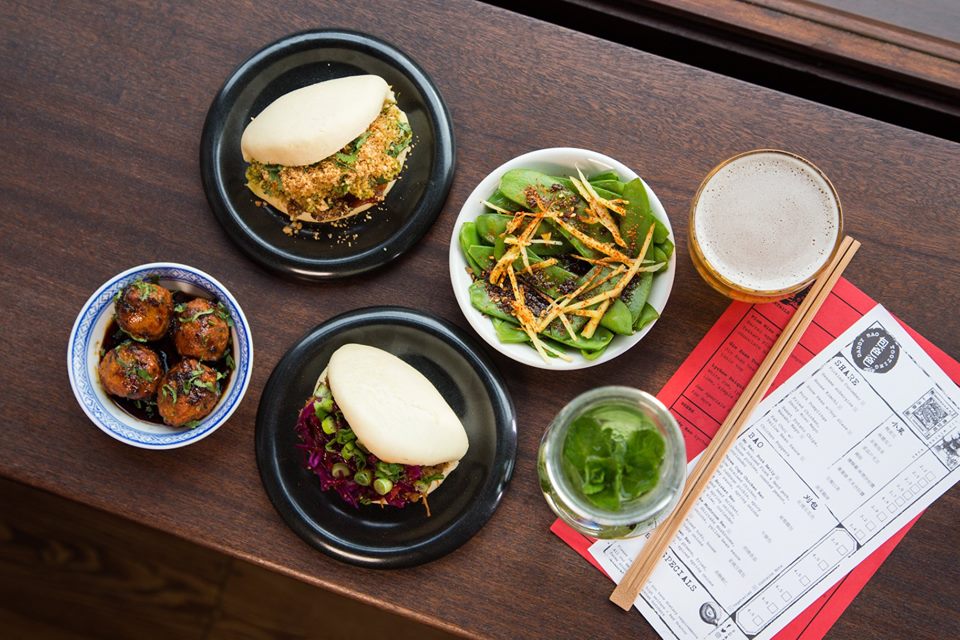 First and foremost: great dough to make the bun. It should be light and airy whist still having structure. The bun should be steamed to be hot through before adding the ingredients, and then the filling has to be an explosion of flavour – which comes down to personal preference but don’t hold back!

Do you have a favourite dish on the menu?

You recently opened a second site, Daddy Bao, in Tooting. How’s it going? 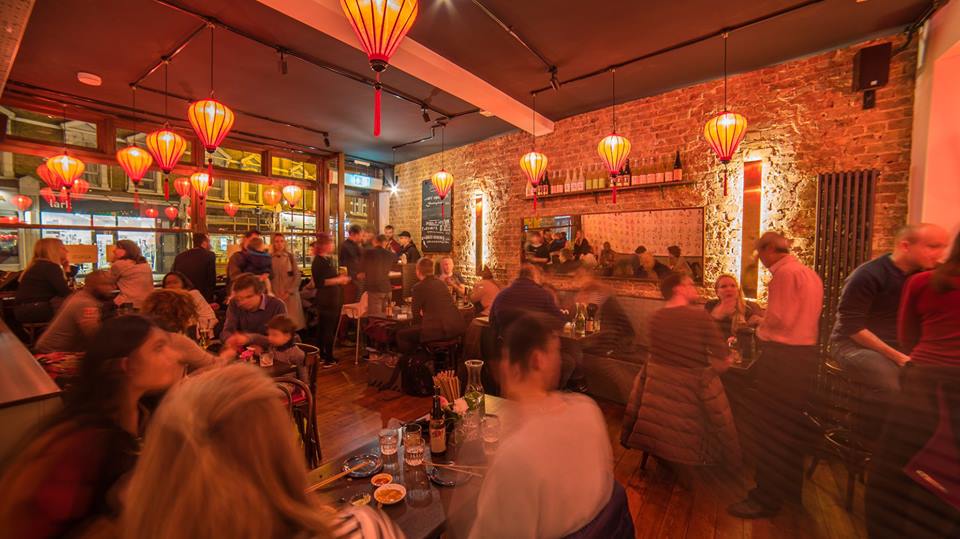 It’s going well, thanks! The Tooting people are really nice – it’s a good neighbourhood vibe down there.

What have been the challenges?

Helping people to understand what baos are and that we’re an Asian restaurant that doesn’t have rice or noodles on the menu.

Why did you decide to open both sites in south London? 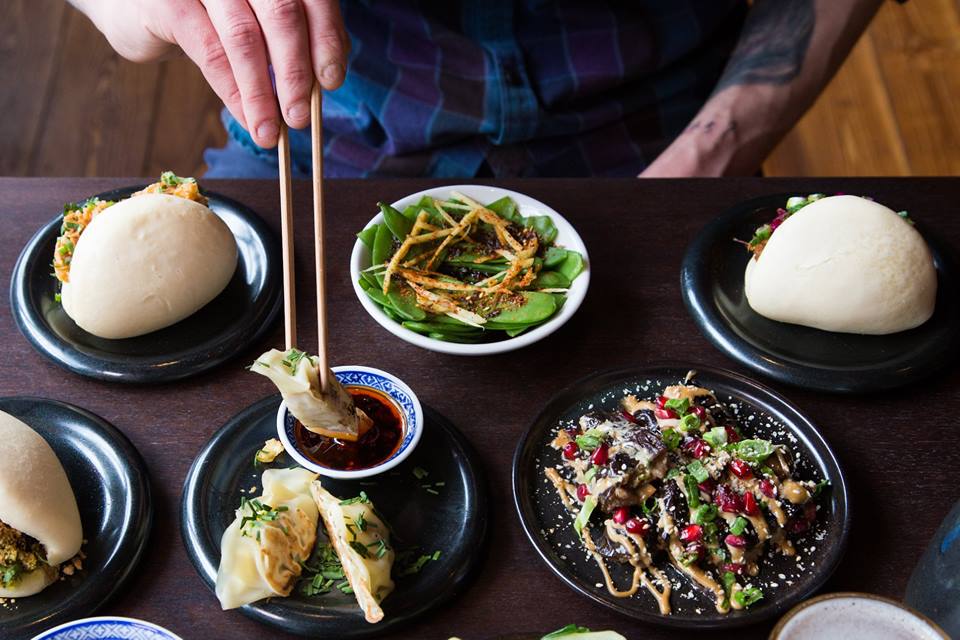 I live in SE London and love it. I live in Peckham and used to live in Tooting before.

If you’re not eating in Mr Bao, where else is good in south London?

Miss Tapas – amazing Spanish tapas that makes me feel like I’m back in Seville!

We hear you’ve got a little baby bao at home, how do you juggle running two restaurants with family time?

Yes, he’s the best! Well I might sleep a little less than I used to but he’s a huge source of motivation for me. I’m very fortunate to have an excellent team around which allows me to spend a good amount of time running around the park after him.

What would you cook for your family if you were all having a night in at home?

If it’s just a quiet night in I’d cook something simple – maybe grilled or steamed fish with some vegetables. Or maybe some dim sum. If it’s an occasion then without a doubt we’d have steam boat.

Are you going to add any new bao to the menu? 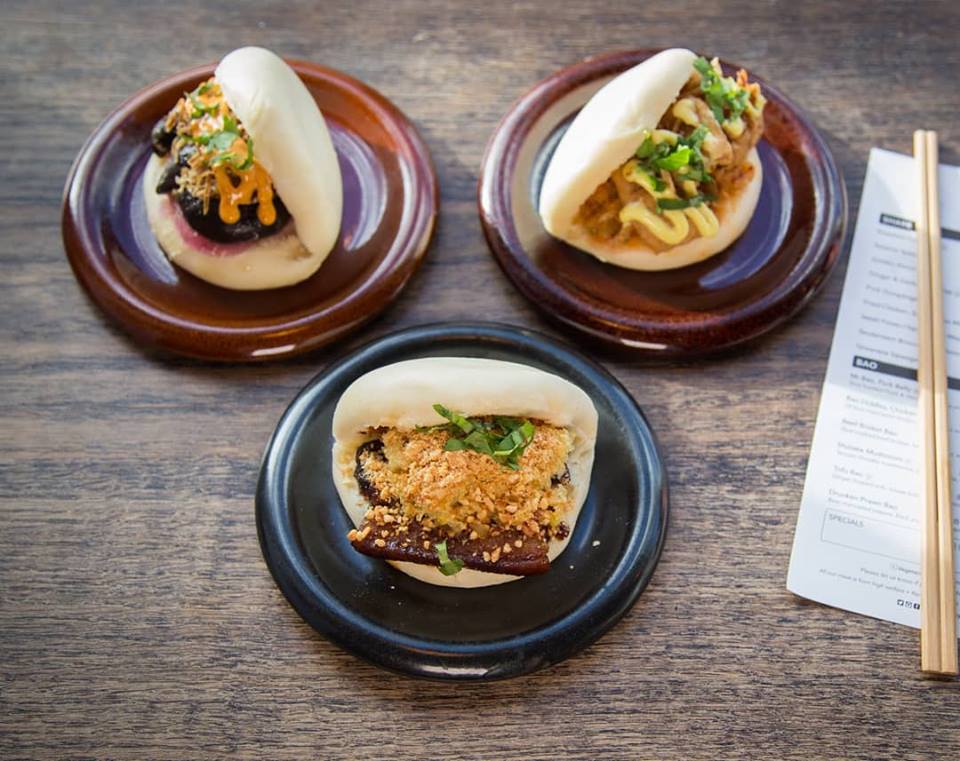 Yes, we’re always working on new dishes. We’ve got a new one next week for Seafood Week (watch this space), and a new vegetarian bao starting in 3 weeks.

Favourite place to grab a coffee in London is: