Founded by two young, entrepreneurial London-based siblings, Two Brooks is one of the first and most exciting brands to launch in the UK’s emerging alcoholic sparkling water category. The range is produced with an alcohol base made from British apples, which helps create a more premium quality product, after which sparkling water and natural flavours are added, with no artificial preservatives, flavourings or sweeteners. We chatted to co-founder Francesca Bruni about working with her family, her entrepreneurial spirit and the emerging hard seltzer sector:

What were you doing at the exact moment you decided to set up your own business? 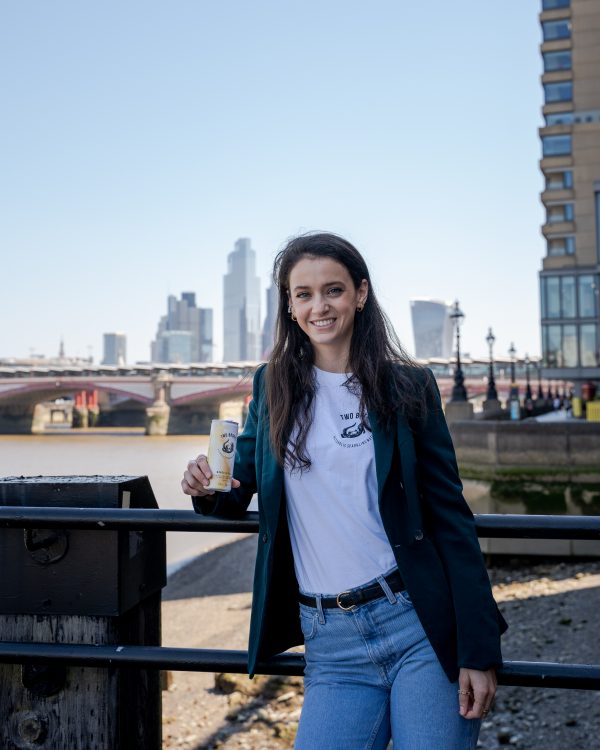 Like all good Italian families, we were around the dinner table, enjoying some food, wine and family time. My brother, Fabio, was feeling that his career in M&A Insurance was never going to fulfil him and had always been a big sparkling water fan – it just so happened that Hard Seltzers were beginning to get some traction in the US and he saw the opportunity to mix personal passion and business.

When I mentioned I had been looking to move on from my job in Political Risk Insurance, the decision to join forces was quickly agreed. I would never have had the confidence to step out on my own like this, but he believes in me and I believe in him and already we’ve made a pretty formidable team – it’s the best decision I’ve ever made. Our younger brother Paolo has now also joined us so it’s a proper family affair.

What skills did you feel you had that would be beneficial?

I know you probably wouldn’t think it from someone with a background in risk insurance but I’m actually very creative, and of course, this is extremely important when launching and developing an alcohol brand. My brother is very analytical and looks at the commercials, while I put my energy into design, production, content creation, and general marketing – all the fun bits really.

I’m also hyper-organised and disciplined so I knew that would be vital with starting a business. Being solely responsible for the outcome and consequences of your actions requires a certain level of discipline, which I knew I had. I love to plan and give structure to things and with so many spinning plates on the go, that’s been extremely important.

But I would also say my ‘learnability’ – if that’s a word – is my strongest trait. My willingness to learn new things (Norwegian is my current obsession), and being able to pick them up and run with them has always been evident and has become even more important.  I have no problem acknowledging my limitations but I make sure I do something about them. I’m sure others would agree but you probably know a fraction of what you should when you launch, so that ability to be a sponge is crucial so that decisions and actions can be taken quickly and effectively.

What skills did you feel you lacked?

I’m not that keen on the technical bits such as the accounting, the financial modelling, budgeting and operational. Thankfully, my brother was working as a financial modeller before we launched Two Brooks so I’m quite happy to leave that up to him, but he kindly and patiently teaches me those skills along the way.

I would also say I lacked enormously in self-confidence. I used to hate picking up the phone and cold calling, negotiating pricing was a nightmare, and I was always second-guessing or undermining myself. I soon realised there’s absolutely no way around it and that practice makes perfect. It also helped that it was my own business on the line so ignoring it was not an option.

What did you do to fill that skills gap? 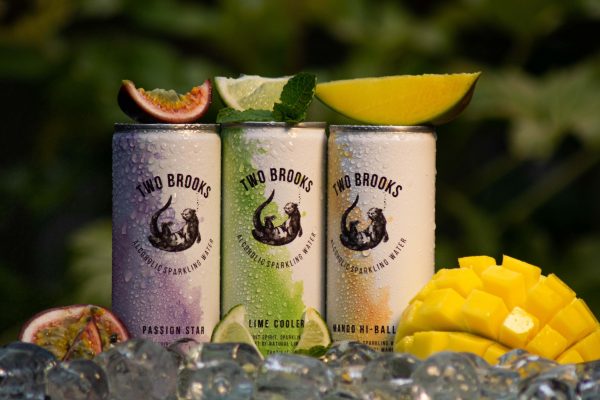 You quickly learn as a young business owner how many skills gaps you have so I got on the front foot. I engaged with the business community; I spoke with all kinds of brand owners and entrepreneurs from all sorts of backgrounds and took in all their advice; we accessed other networking groups and joined webinars and there’s been lots of reading. But no amount of reading can make up for undertaking an activity so there’s been lots of learning on the fly – it’s hard work but it’s thrilling all at the same time, particularly when something pays off.

What has been the best and worst thing about being an entrepreneur?

The business is a reflection of us; it’s an extension of our personality. We are the only ones deciding its course and that’s powerful.

One of the other positives is that Sunday night anxiety doesn’t exist anymore and there’s no such thing as a Monday because I love every single day at work – the ownership of the entire operation is just so rewarding that you don’t want to stop. I literally can’t watch a single episode of anything on Netflix without having to pause the show and run to scribble an idea down in my notebook.

Working and collaborating with extremely talented and generous people, all wizards at what they do, has been so fulfilling and continues to give us the drive and determination to push on to the next level.

It goes without saying that there’s not much time for socialising or downtime but running our own business and seeing that product in hand is more than an acceptable trade off!

Was it easier having your brothers with you?

Working with my brothers has been the greatest blessing in this entire enterprise. We’re a very tight knit family and the ability to work alongside the people I hold dearest in my heart is an immense privilege. Sure, we bicker every now and then, but there’s no one I would rather be in business with. Trust and love reigns supreme, so it really creates the right environment for us to become more empowered and better versions of ourselves. They’re my best friends.

What are the worst things about working with your family?

There’s an added pressure of not wanting to let anyone down, more so than if you were working in a typical job. Plus, you can’t be mad at your colleagues because they’re your brothers, even if they know how to push your buttons – we don’t exactly have an HR department.

How do the two of you work together/what different skills/personalities do you bring? 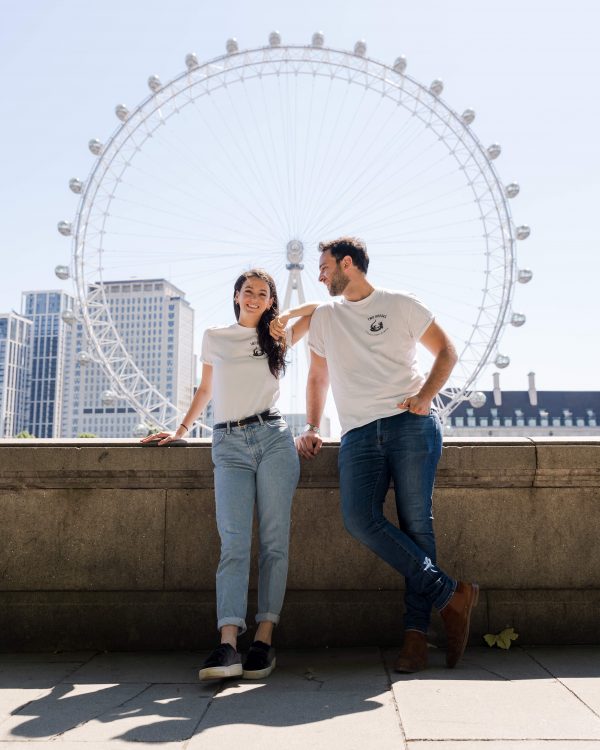 Fabio is the more analytical mind so deals with the commercials and financial modelling. I’m the more creative so focus on the branding, marketing and partnerships, while Paolo is the natural-born salesman and leads our sales conversations. We compliment each other extremely well.

If you were to do it again, what would you do differently?

Hindsight is a great thing but even if we had more time to increase our planning and build our background skills, nothing compares to getting stuck in, so I think we launched at the right time, both for us and the brand.

I would also have realised the power of our network much earlier, whether that’s your own contacts or people your friends and family know. We were obviously more cautious, reserved and less confident at the start so didn’t engage in enough conversations with people who have since given us great bits of advice, direction and contacts. But talking and bouncing ideas off other people has led to some of the most interesting connections for us – both commercially and professionally.

If you were to give one piece of advice to other people thinking about setting up their own business, what would it be?

Do it. Take the leap and believe in your idea. The first step is the hardest, but once you do that and the wheels get in motion you ask yourself why you didn’t do it earlier.

And don’t carry the burden of anything alone – a problem shared is a problem halved. Talk, collaborate and reach out whenever you need help.