BabaBoom opened their first site in Battersea in 2016, and quickly gained a loyal following thanks to their Middle Eastern inspired kebabs and punchy vegetable sidekicks. 2018 saw the team open their second restaurant in Upper Street with an extended menu and a special booze collab. We chatted to co-founder Eve Bugler about being a woman in business, starting out, and what to expect at the north London eatery:

Talk to us about gourmet kebabs – what set the whole idea for BabaBoom off? 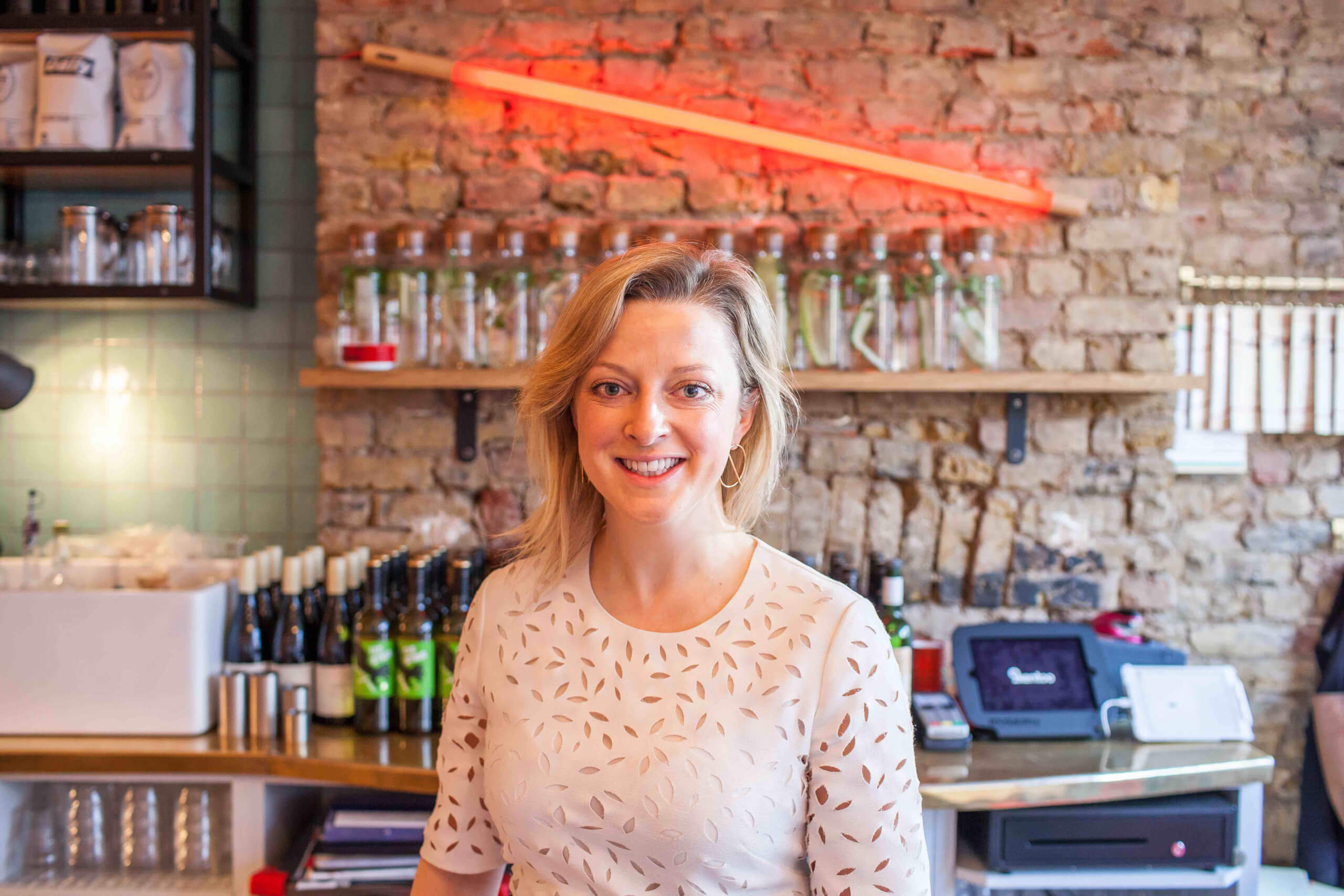 For us, what makes a great kebab is a charcoal grill, and then, great British ingredients – as seasonal as possible –  with Middle Eastern flavours and spicing. Our kebabs are a bit “off piste” compared to what you’d normally find; things like beef brisket with smoked cheese and chilli or saffron and orange chicken shish. Kebabs give so much space to be inventive, and we want to created things we wanted to eat.

You opened in Battersea in 2016 – what has been the hardest part of opening a restaurant?

The lack of sleep. I remember thinking about 4 weeks into Battersea you could offer me VIP Beyonce tickets and I’d turn them down in favour of my bed.

You’ve just opened in Islington – are there any differences in menu and decor compared to the south London site? 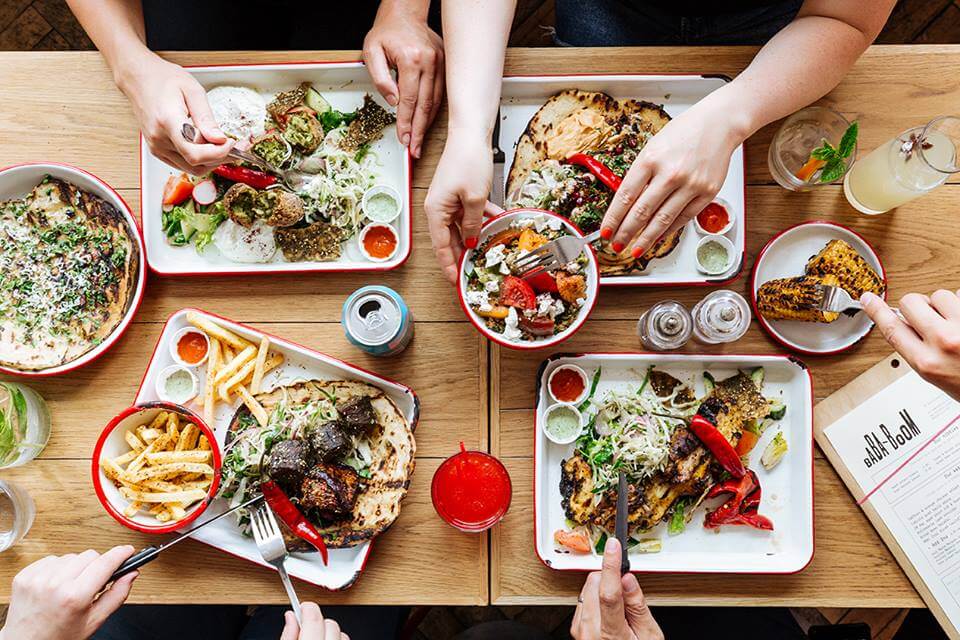 Where we’ve upped it a notch is with our own special brew “BBB” beer in collaboration with Belville Brewery and our extra large margarita machine which means we now have double the frozen margarita joy. Our Battersea brunches go down a treat so we’ve not messed with them, but we’ve mixed things up at lunchtime by adding a weekly special £5 kebab – the charged chicken and avocado tahini is my fave.

Upper Street is already highly concentrated with eateries – how have you made sure you stand out from the crowd/attract a new client base? 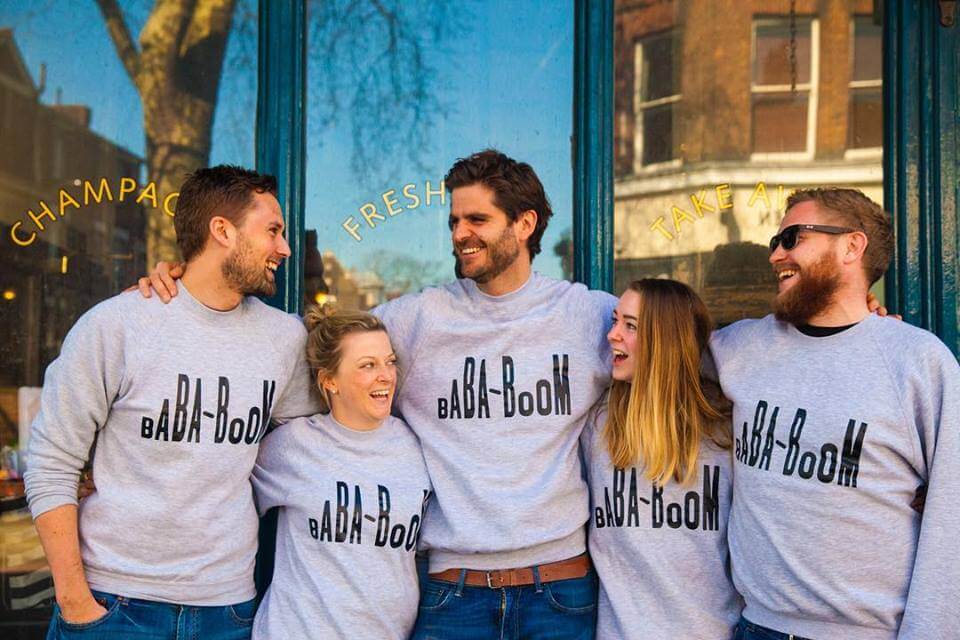 For us it’s about serving great food, being friendly and having a fun vibe that lures people back in.  We’ve found in Battersea what’s been amazing for us is people telling their friends and coming back for more. I suppose, like anything, if you try too hard it backfires, we don’t do too much marketing we just try and make sure people leave feeling well fed and special. And we’ve had a lot of love especially from veggies – Middle Eastern inspired food is great for non-meat eaters.

What advice would you give women who are look to start a business?

Work out your why: why is it you’re doing what you’re doing? For me BabaBoom was born out of a 6 month stint working in Haiti after the devastating earthquake. I’d always wanted to go into charity or development work before that, but came home convinced that creating sustainable jobs where people could upskill was the best way to have positive impact. When it’s hard I remind myself that we’re doing what we set out to do, and that makes some of the other stuff (the lack of sleep, the being broke, the stress) a bit more manageable.

Do you think it’s advisable to find a mentor?

Absolutely. Great mentors and peers is for me the best combo for staying sane.

Who designed the menu? And how long did it take? 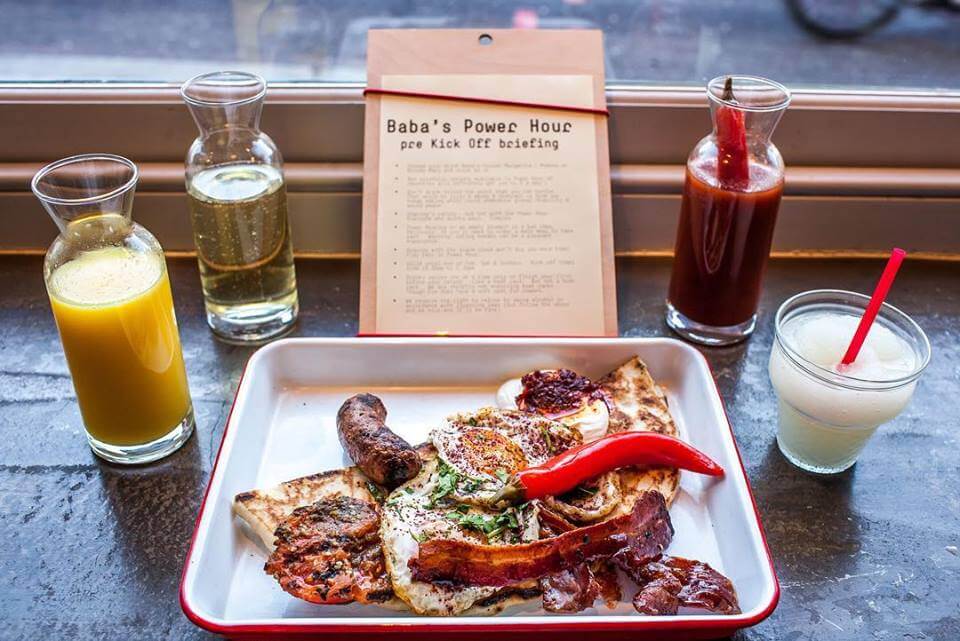 Like most of BabaBoom it was a team effort; vocal, messy, fun and with multiple attempts til we got it right. Eran Tibi from Bala Baya (ex Ottolenghi) was our creative hero – I stalked him for ages and he finally agreed to come aboard on Christmas Eve in 2015, which was the best present ever! We mixed that up with our own visits to Istanbul and Tel Aviv.  It took about 6 months, but it’s never really done as we’re constantly tweaking. Next plan is to go to Beirut for some more inspiration.

Do you think female entrepreneurs get the backing they deserve?

In a way I think being a woman is an advantage: we stand out more and we’ve had to fight harder to get where we are so we’re better equipped with the buckets of resilience that any entrepreneur needs to succeed. The key is getting more female investors and senior team members, and if I do well, I’d love to see other women winning with me.

Favourite place for coffee in London is:

Agghh I’m not a coffee girl. Ginger & Lime which is next to us on Upper Street does the most amazing fresh juices – worth getting out of bed for – even on a Monday!

Favourite place for breakfast is: 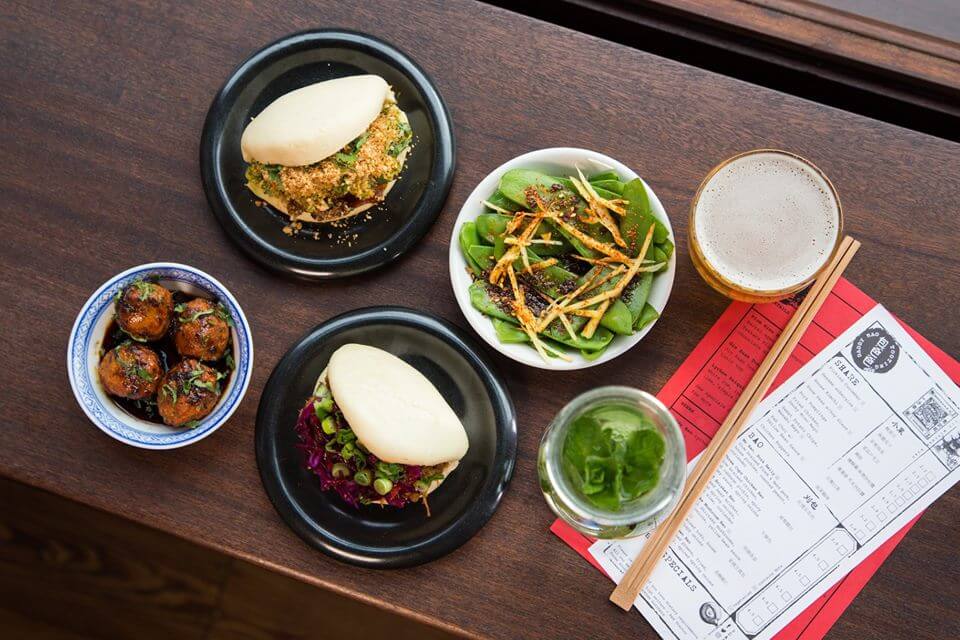 I love a swim an early morning Tooting Lido swim with brunch after – Daddy Bao, The Dynamo and Brother Marcus are my local faves.

For more information on BabaBoom visit the website here.