Australian born DJ and producer, Kaz James, took early inspiration from his stepfather’s diverse record collection, with emphasis on jazz, rare groove, and house. For the past four years, Kaz has jetted to Mykonos each summer, to play his Sunday residency at Scorpios Mykonos, which runs from May until October. And Kaz also has projects outside of music, co-founding popular cafe-bar Grind & Co back in 2011, now with several branches across the city, including its flagship venue, Shoreditch Grind.

A DJ and producer in his own right, Kaz is constantly playing DJ sets around the world; he’s played Burning Man, The BPM Festival and has played numerous residencies across Ibiza. We chatted to Kaz about his latest single, growing up in Australia and staying inspired:

Hey Kaz! How’s everything going with you? 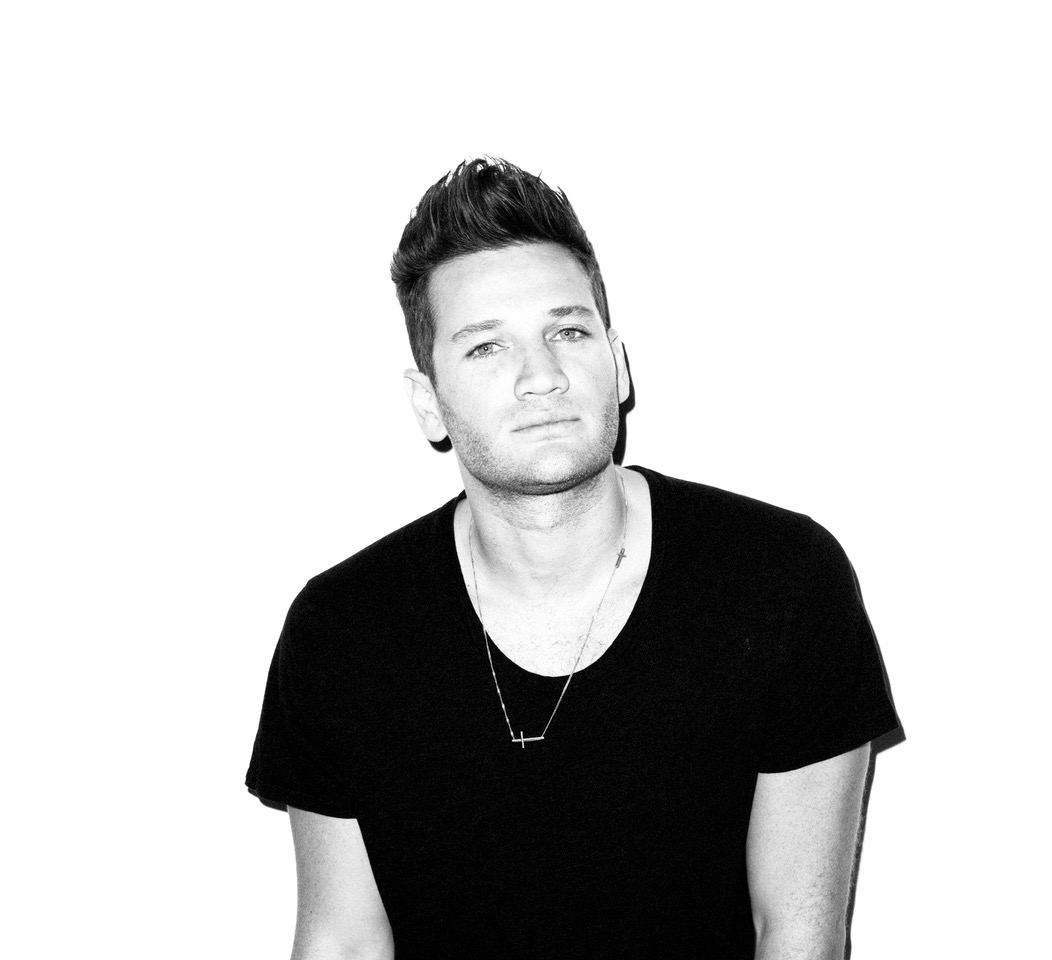 Great! Its been an awesome summer – couldn’t be happier.

You’re about to release your new single ‘Paradise’ with Nick Morgan via Glasgow Underground. What can you tell us about the song and how it came together?

I was at Nick Morgan’s house in LA and we were listening to an Eric Duncan and Tim Sweeney mix which opens with Sade Paradise. I instantly remembered how much I love her and was like damn we should try and re-work that record so we can play it in the club.

The new single follows your previous collaboration with Nick which was ‘Twisted’. Do you think you’ve garnered a unique musical chemistry with him which spurred you on to enlist his talents once again?

Yes, definitely, we were living together in LA and share a similar taste for music. It’s fun working together, and we have made a whole lot of music, which you will hear over the next few months.

Do your experiences as a DJ permeate into your work as a producer? Has it provided more insight and more understanding of how you want things to sound once you get in the studio?

I would say practice makes perfect. Not saying I’m perfect, but what I am saying is the more you do it the better you become. So yes is the answer!

What effects, if any, did growing up in Australia have on your music? Have you found a style that you feel is yours? 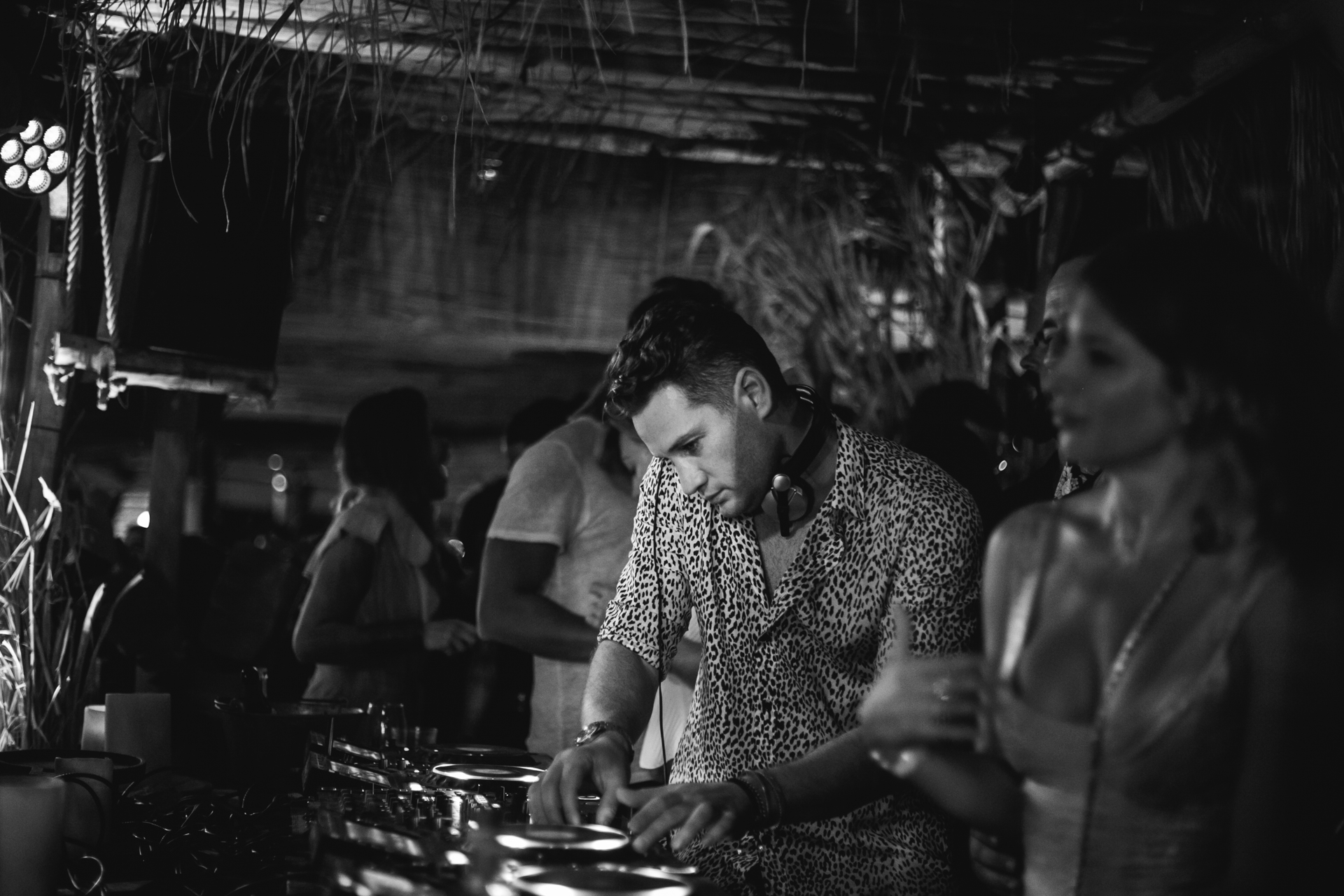 I think because I grew up in Australia (pre-internet), and we were so far away from everyone, we managed to create our own sound which was heavily influenced by euro disco, being from Melbourne. And Melbourne being very European.

What home comforts, pubs and restaurants do you miss most from Australia?

I miss all the cool bars and restaurants of Melbourne mostly and also its chilled pace in the summer. I really like the arts community in Melbourne and think there’s a lot of really talented people from there.

You’ve curated a wildly successful residency at Scorpios Mykonos. Black Coffee was even a recent guest which must have been an incredible draw. How have you found the process of having your own residency? Do you have complete autonomy and control over its execution?

I do to a point, I book a lot of friends which also happen to be great artists. We try to keep innovating without going to crazy from where it all started.

Do you feel Mykonos gets enough recognition as its own hub for roaring ravers? In comparison to somewhere Ibiza which is the epicentre for dance music culture. 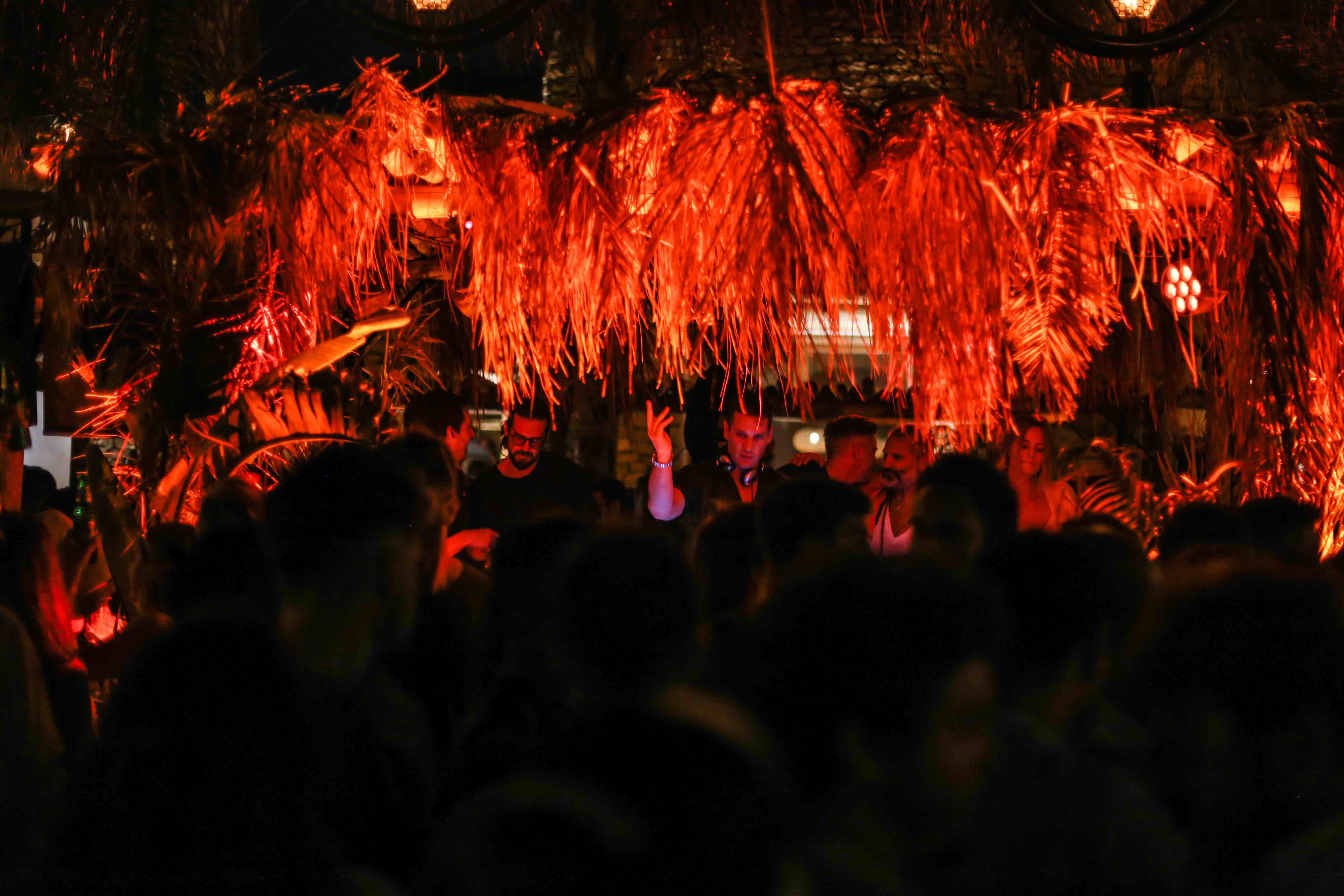 Not yet, but it’s on the end of everyone’s tongue at the moment – and it’s going to eventually be very influential as a creative community and a musical destination.

Summer unfortunately is approaching its apex for the year, so what tracks spring to mind to play in your sets in this weird interim between Summer and Autumn?

I have been hammering the Nic & Mark Fanciulli record Stars which is out in a few days on Play it Say it. I know a lot people will be super happy about that.

You are one of the founders of ‘Grind & Co’ which is a trendy coffee/restaurant chain found across London. What was the genesis in expanding your palette to the hospitality industry? And what can a new customer expect should they decide to turn up? 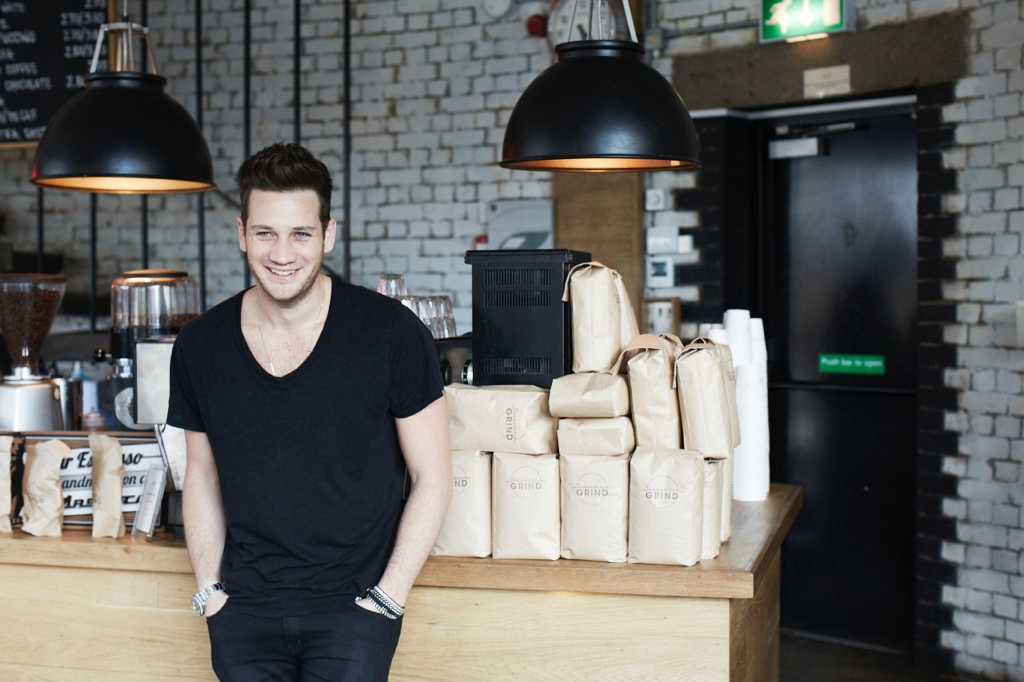 To be honest I just needed a break from music for a minute and wanted to try something different. Expect the best coffee and cocktails with a wicked vibe!

You have your hand in a variety of different pots. How does one juggle all these demanding mediums?

Hard work, and a little bit of luck always helps.

As with most people in the industry, you travel extensively. How do you stay healthy and sane while on the road?

Eat well, get sleep and try not to get wasted every night. I try and exercise as much as possible; that’s what helps me keep my sanity.

The lifestyle and expectations around touring can be quite monotonous. What inspires you to keep going and remain immersed in what you ultimately love doing?

With all the bullshit that goes with it – and don’t get me wrong there’s a lot of bullshit – some how, the feeling you get performing for those few little hours make it all worth it. I can’t explain it. And that’s what keeps me pushing to do more. It’s addictive.

What else have you got coming up that you and your fans can look forward to?

I’m releasing an album early next year which I’m super excited about sharing.