Following extensive travels across India, founder and executive chef Dhruv Mittal became immersed in the vibrant flavours found across the regions of Andhra Pradesh and Telangana in Southern India. Armed with authentic recipes and techniques, Dhruv returned to London with a desire to introduce this style of cooking to the capital and opened DUM Biryani House in 2016. We chatted to Dhruv about his fondest food memories, the inspiration behind the menu and staying current:

You were born in Southern India and raised in Manchester – what did you love to eat growing up? 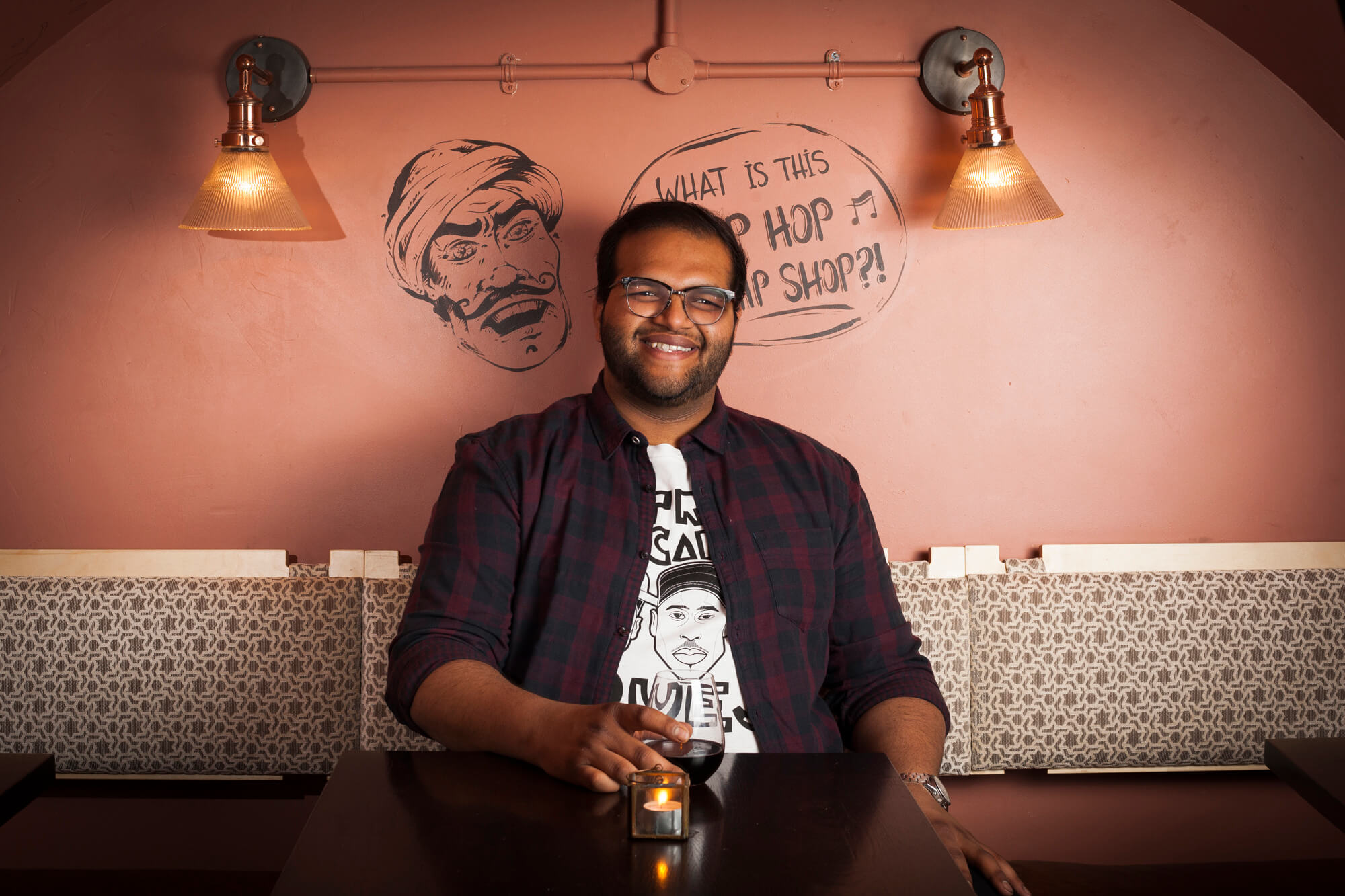 When I was growing up I loved to eat home food, especially my mother’s cooking which is really simple, Indian vegetarian food. Because I was raised in Manchester, one of my favourite things was going down to the curry mile, trying out different regional dishes of India. I also had a really big soft spot for TGI Fridays…

Have you always wanted to work in the food industry?

I became really interested in working in the food industry when I was aged 14, and began studying food technology at school. I really enjoyed learning about all the different elements of preparing and cooking food, and finding out about the processes behind it, and dreamed of one day opening my own restaurant.

Where did you hone your cooking skills?

My journey in cooking started when I was 12 years old, cooking with my mother who taught me the basics of Indian cuisine. Aged 22, I trained in French cuisine and patisserie at the Cordon Bleu in London, then going on to work with some of the best chefs in the industry, including Heston Blumenthal and Sat Baines.

I really honed my skills in Indian cuisine by working at the Oberoi hotels in Mumbai and Agra, and by running a successful supper club called The Chaiwalla from my home in East London.

What region/place in India has inspired your menu at DUM Biryani House?

All of the dishes on the menu are inspired by Hyderabad, in central South India.

You set up DUM Biryani House in 2016 – how has the journey been so far? 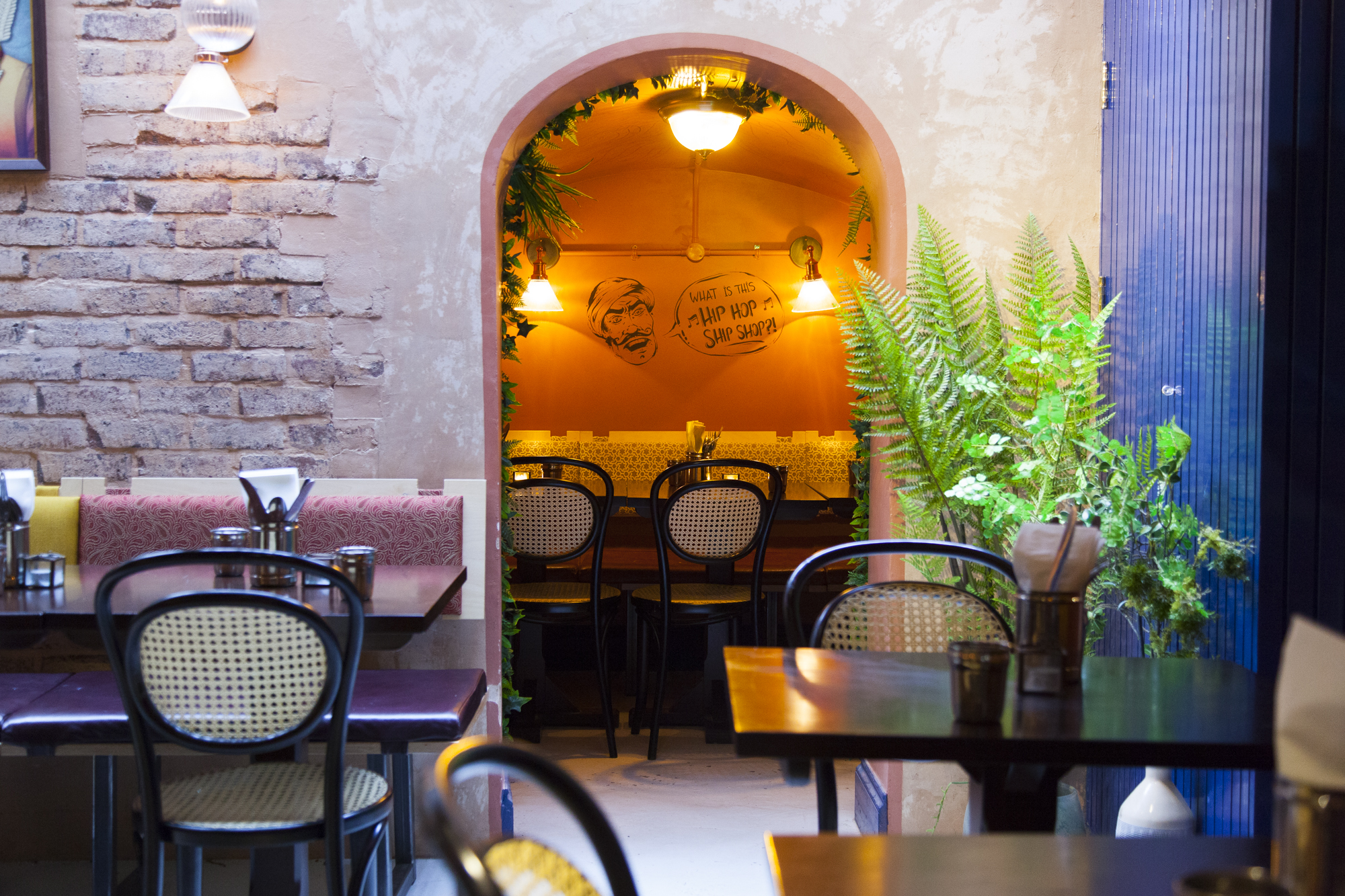 Full of learning. It’s been a lot of hard work and a lot of trial and improvement over the years. It’s been a really exciting journey; we’ve taken on some incredible staff, been able to go from hoping that someone will walk through the doors on a Friday night to being so full that we can barely manage. We’ve made some incredible friends and contacts in the food industry and are very excited to see where it takes us next.

The restaurant landscape in London is forever changing – and there’s always restaurants opening and closing – how do you stay current and get people back through the doors again and again? 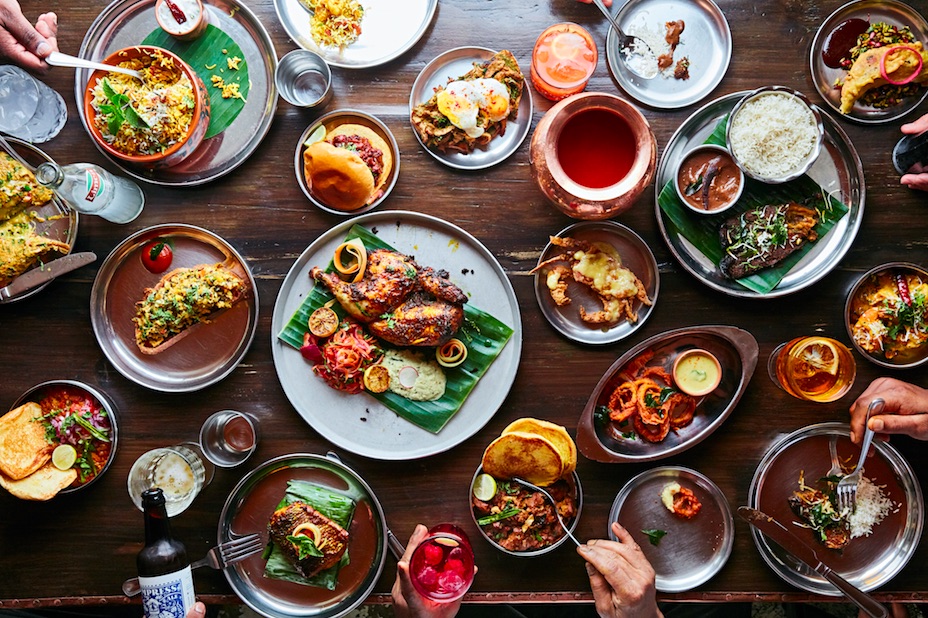 I think what’s really important for customers in London is to see restaurants who uphold their integrity, and that you have a constant dialogue with your customers and know exactly who you’re serving. Our most popular repeat customers tend to be young city professionals, so we stay current by keeping on top of trends, being proactive and giving them something new, in line with what they already know and love. We make sure we don’t change our values in terms of our cuisine, keeping things on the menu that people have always lined up for.

My favourite dish on the menu is our Andhra roast baby chicken, available on the brunch menu.

Why did you decide to open in Soho? 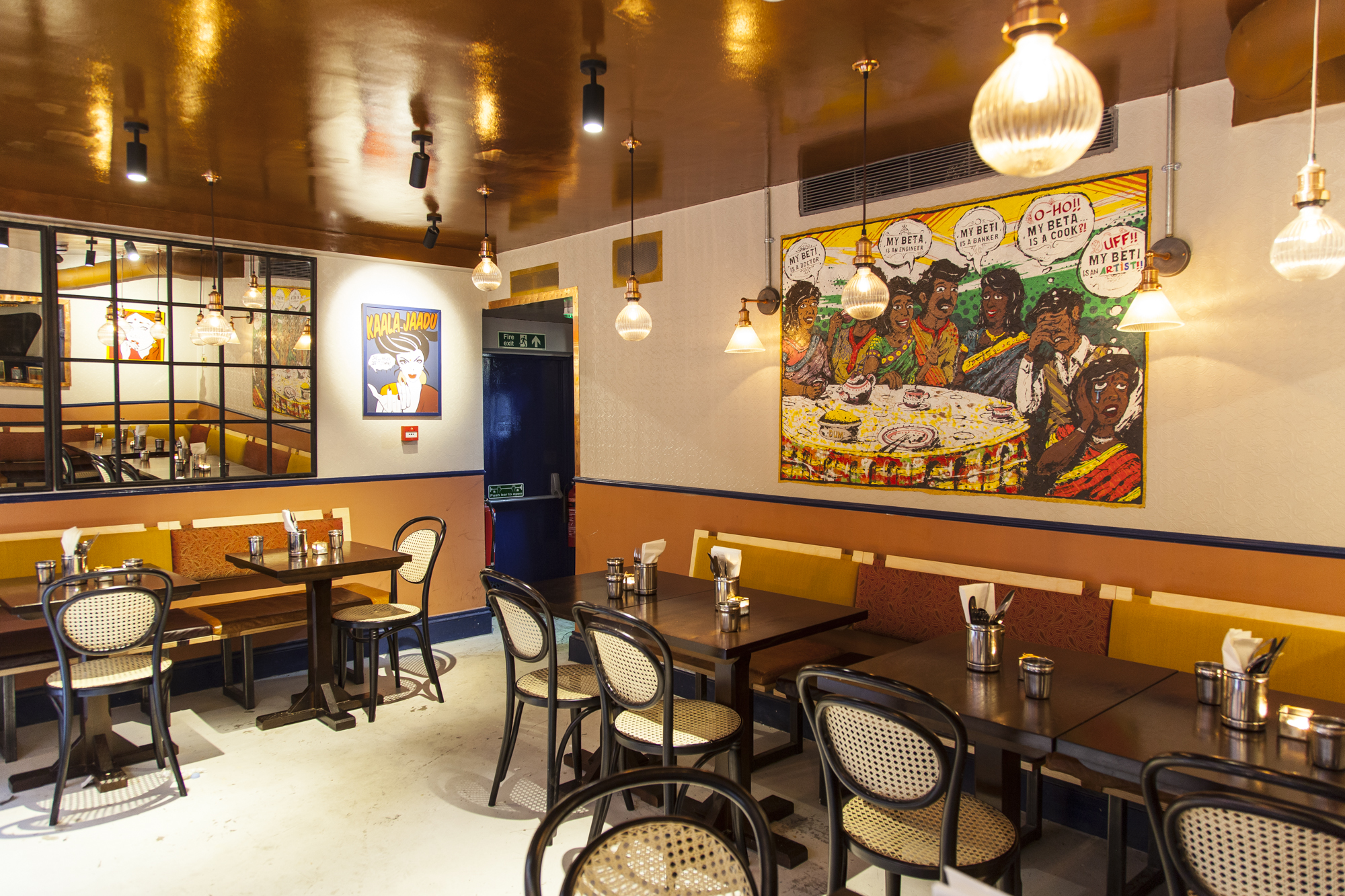 Soho for me has always been the dream location to open a restaurant. Over the years, long prior to opening DUM, I would come to Soho all the time to see the most exciting incredible restaurants opening. Soho has always been the epicenter of the leading cuisine of the country –  you can find the very best Italian, Thai, burgers, etc. I wanted to go against the best of the best and show that the food I’m putting out is at the same level as all of these fantastic restaurants. People travel into Soho to eat from all around the country, and I think if you can make it in Soho, you can make it anywhere.

Burgers. I adore burgers. Bleecker and Beer & Burger are two of my all-time favourites.

Right now, my favourite restaurant in London is Smoking Goat. I’ve always adored La Fromagerie in Marylebone too; they have the absolute best produce in London by far.