Tania Edwards is a stand-up comedian and writer whose witty one-liners have featured on Mock The Week, Stand Up For The Week, and The Unbelievable Truth. Ahead of her new stand up show Not My Dog, we chatted to Tania about the comedy circuit, what to expect from her new routine and the Edinburgh Fringe Festival:

You’re one of Glamour Magazine’s Top Comics – that’s a pretty big deal! How does that feel? 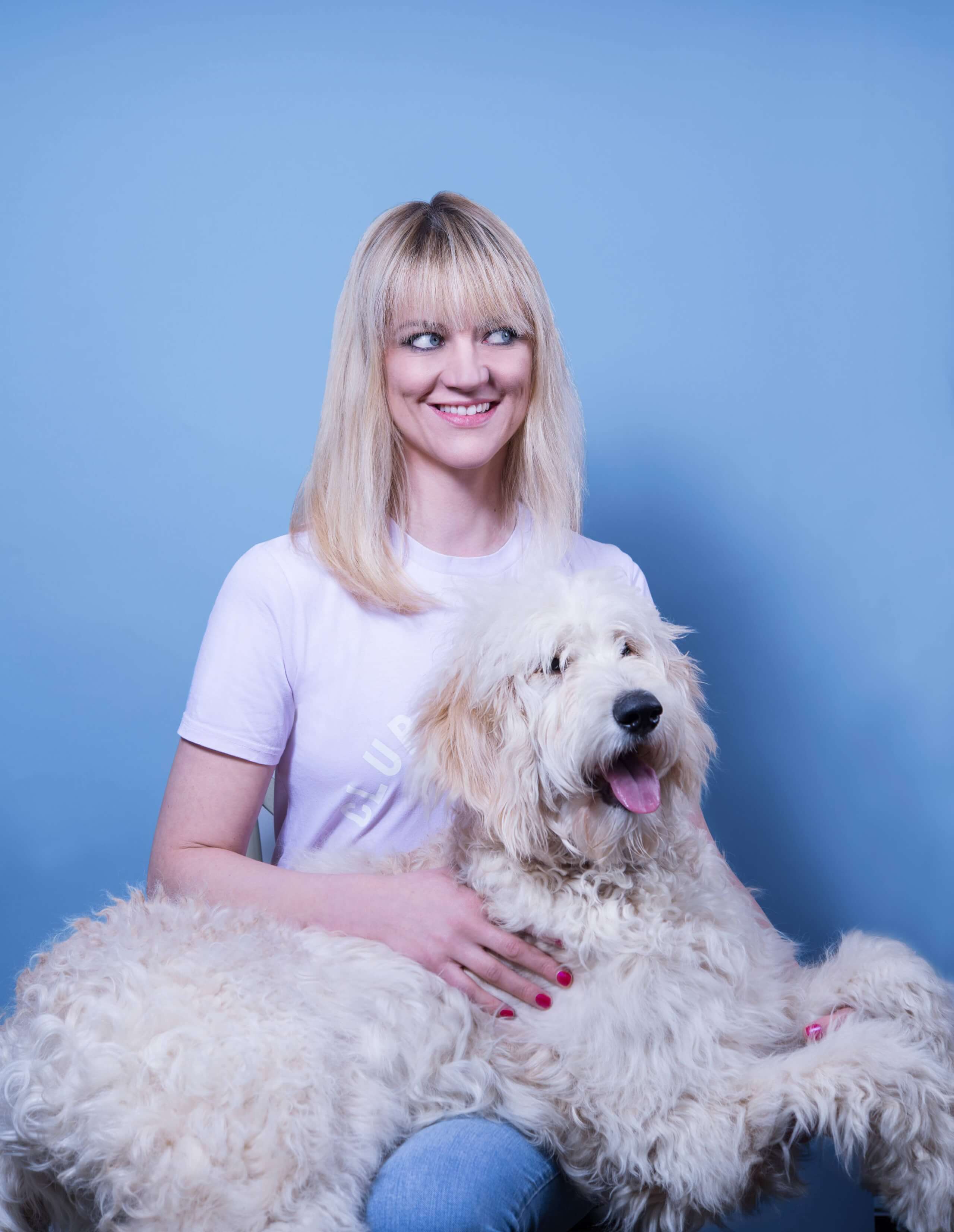 Very agreeable. Emma Gannon clearly has impeccable taste. Although now you mention it, why did she say “one of Glamour Magazine’s Top Comics”, what was wrong with “the best”?

What was your first break on the comedy circuit?

Just doing it. I meet so many people who are thinking about stand up. Don’t think about it; try it. The circuit is a strange and glorious beast. Everything feels like a break, and nothing feels like enough. When you’re new you’re so happy to have a five, then a ten, then a twenty. Then you get better and realise you hate your five. Your money goes up, your profile goes up, you kill all week: a friend comes to a show and you die so hard you can’t get out of bed for a month. It’s very addictive.

Tell us about your new show, Not My Dog?

It’s a stand up show. I’m fascinated by how people present themselves, especially now that everyone is constructing and reconstructing themselves for social media. It’s making us more ridiculous and less tolerant at the same time. There’s a lot of comedy lurking in the abyss between desire and possibility, and it’s funny how we change despite ourselves. Not My Dog is a look at life through my black tinted glasses, with jokes of course, lots of jokes.

Where do you like to watch comedy in London? 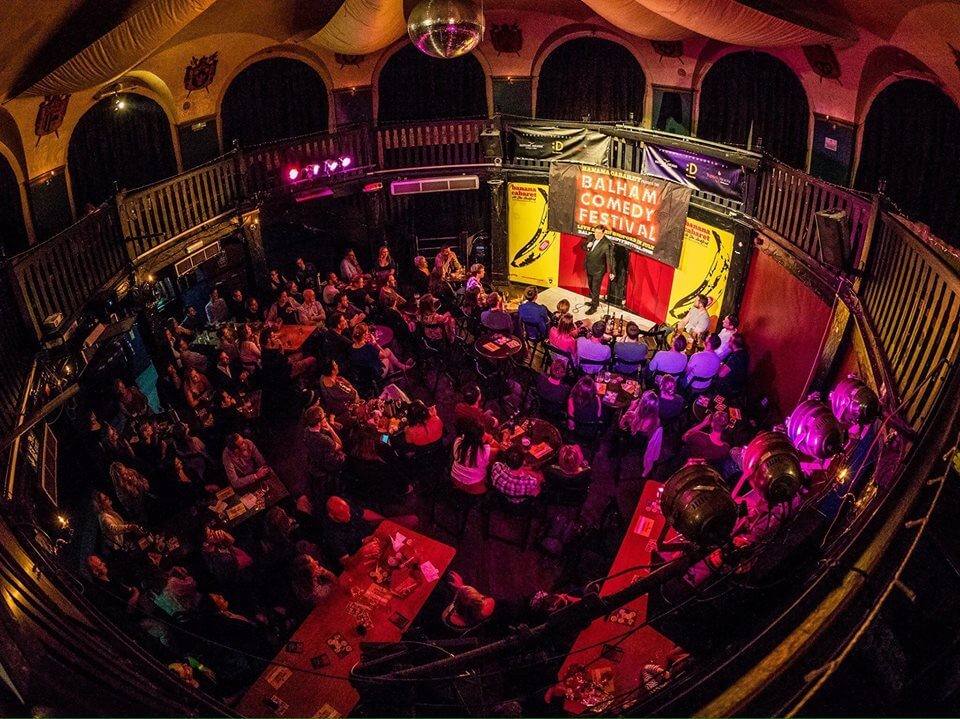 Top Secret is wild and I love Banana Cabaret. To see great acts trying new stuff, nothing beats Old Rope on a Monday.

What makes you laugh?

I laugh and cry very easily: often at the same shit.

What is the inspiration for your witty one-liners?

This week I’m preoccupied by unexpected consequences. It’s like you want a wedding, and end up with a husband. Life is trial and error – unless you’re a comic – then it’s trial and material.

What other comedians are you loving right now?

Your Edinburgh Fringe Show went down a storm (selected as James Acaster’s top comedy picks for The Guardian, and The Mirror’s top five jokes of the Fringe) – how was the experience? 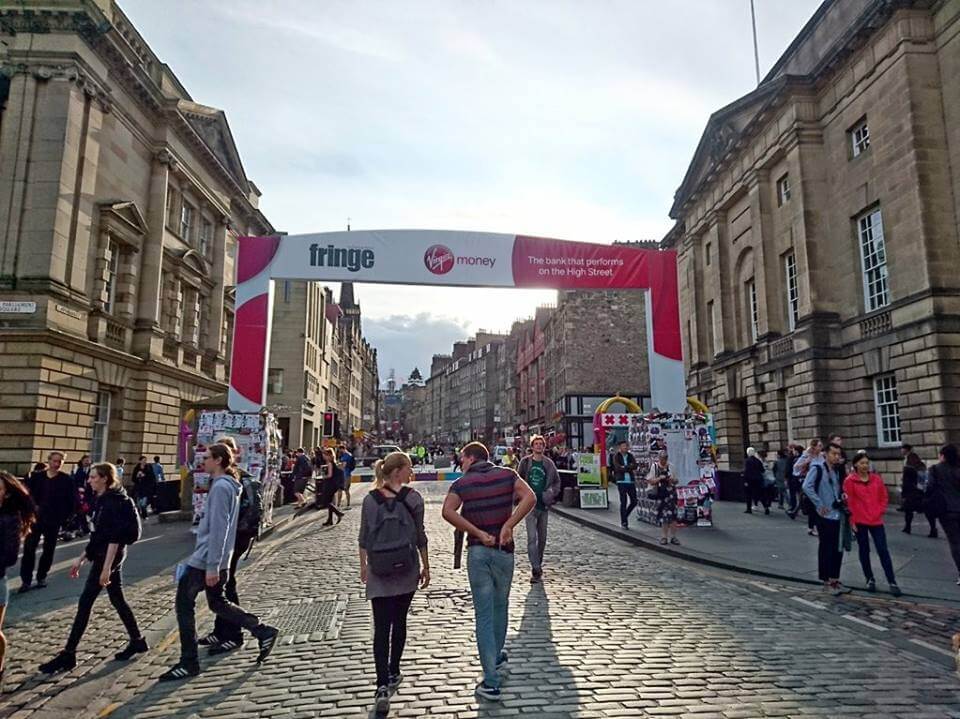 I loved that show – my honeymoon year – literally (I got married the week before). But the best thing about Edinburgh is how much you gig. It’s comedy boot camp. You gig in the dark, in the light, short spots, long spots, then you branch out and do a panel show, a sketch show, you try and sing, that’s too much, you pull it back and suddenly it’s over.

Are you heading to any festivals this summer?

No. I’m post-glitter. Oh yes, I’m going to the Edinburgh Festival. But that’s not a festival Festival. It’s fun, and most importantly, I’m not camping.

What advice would you give to budding comedians?

Go for it. And come and see my new show: Not My Dog. 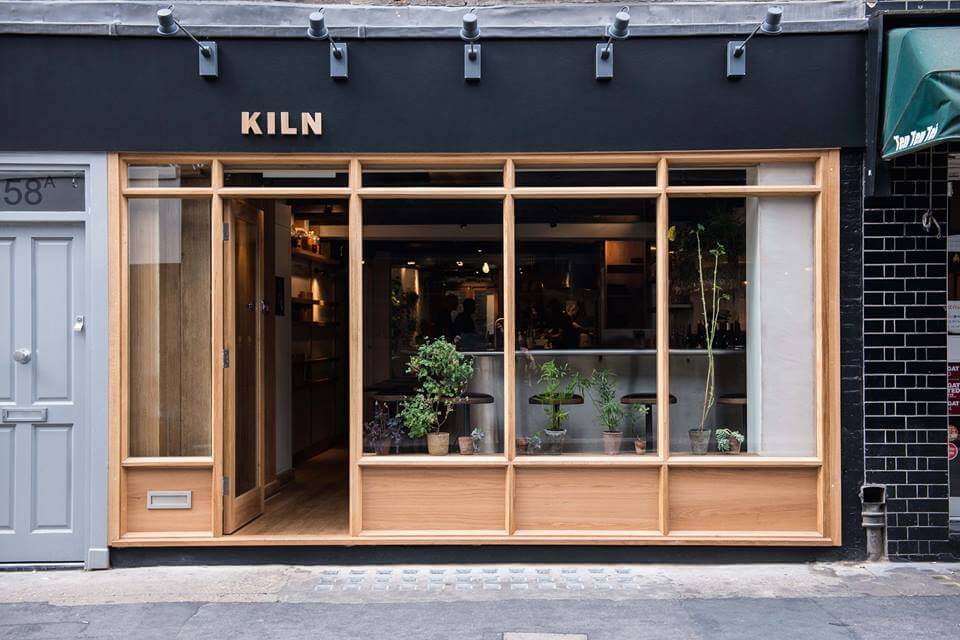 Favourite place to grab a coffee is:

The Roasting in Pimlico.

You can see Tania Edwards performing her brand new show ‘Not My Dog’ at the year’s Edinburgh Fringe from 2nd to 26th August. More info here.