Comedian Steve Bugeja has had quite the year; a sell-out run at the Edinburgh Fringe Festival, new host of BBC Radio 4’s brand new comedy show Economics with Subtitles, and guest appearances on Russell Howard’s Stand Up Central and Mock The Week. We chatted to Steve about his upcoming shows at Soho Theatre, his stand up journey and favourite comedy clubs in the capital:

Hey Steve! Did you always want to be a comedian? 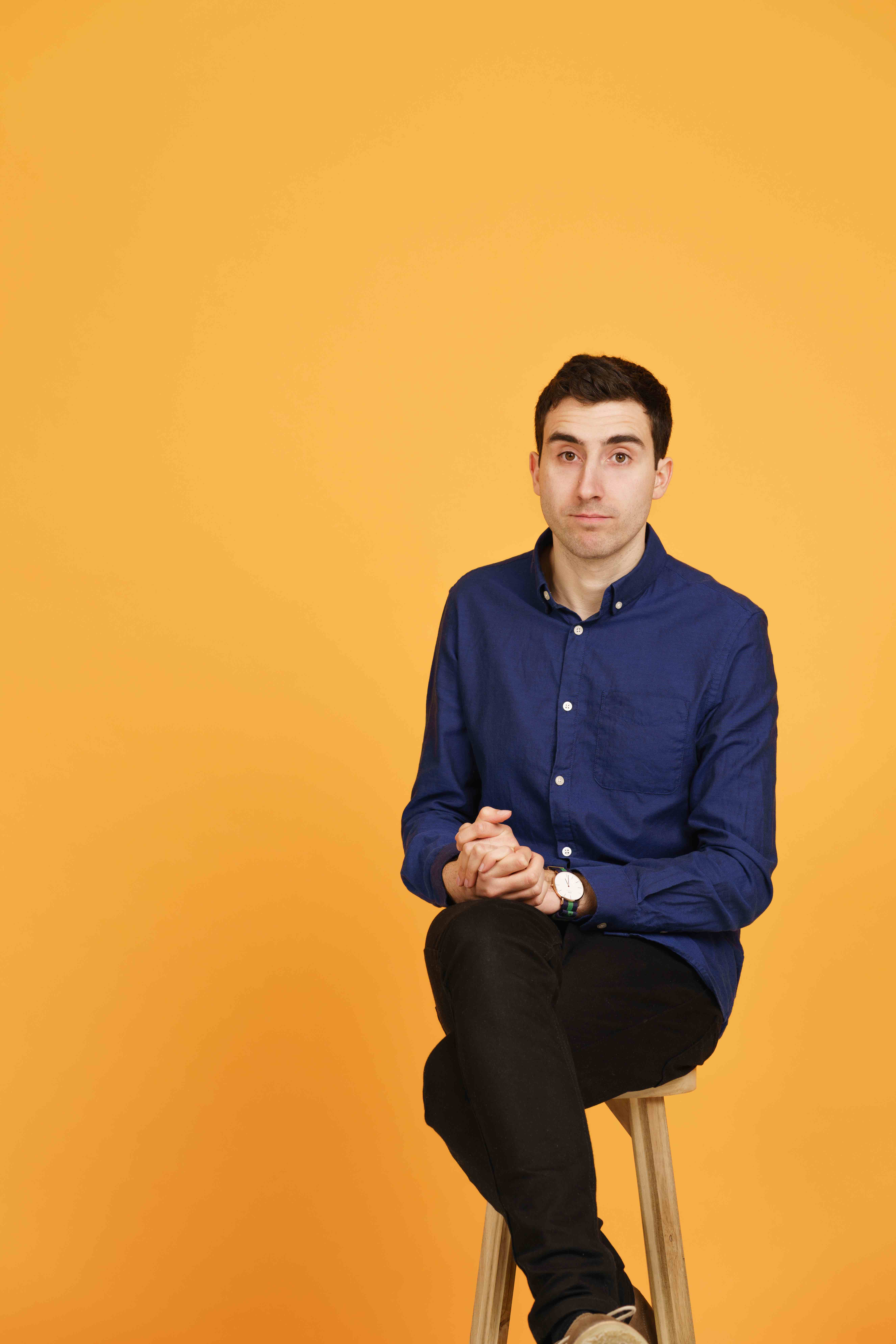 No, not at all actually. At first I wanted to be a wrestler but my upper body strength never really developed sufficiently.  Then when I was in sixth form I wanted to be a politician, but then I stumbled across comedy. I realised I could get all the attention and adrenaline of wrestling and politics from comedy. Plus I wouldn’t have to break any bones or be a national hate figure.

How did you first get onto the comedy circuit?

I just started gigging at university around the Manchester area.  I would do any gig I could get; I played a lot of working men’s clubs in provincial towns, which I think provided an ideal training ground for my career.

Tell us a little bit more about your show, Almost? 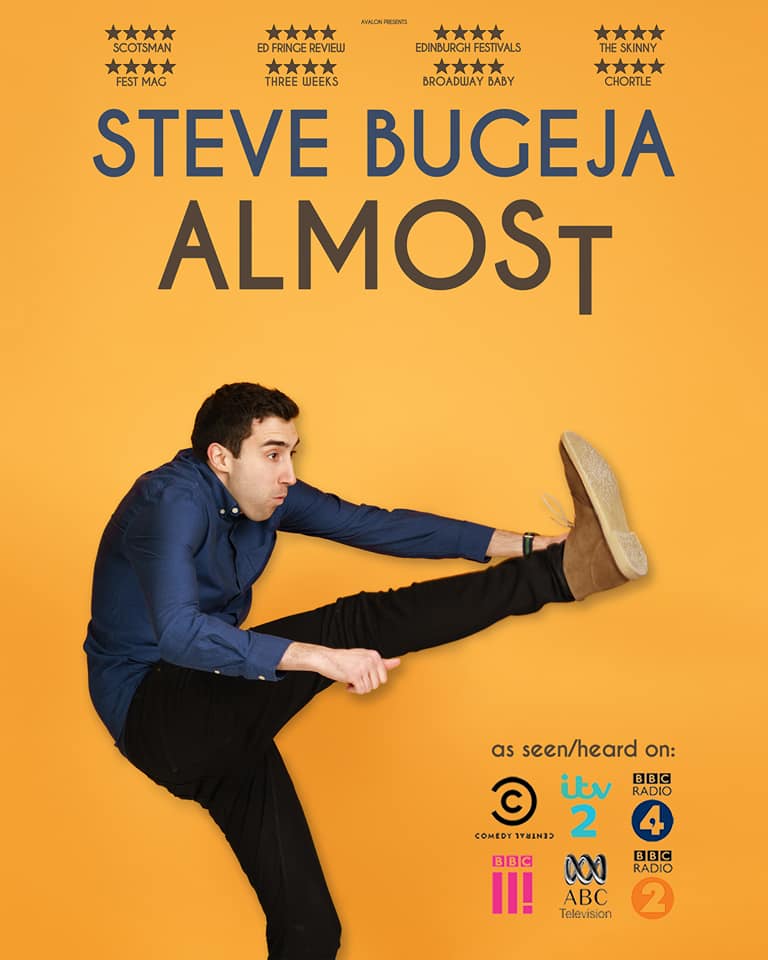 My show Almost is a true story about the worst plane journey I’ve ever been on.  I was flying back from Japan and as I boarded I got a text from my girlfriend saying that “we needed to have a talk”, plus I had a loud Australian lady next to me who insisted on making conversation.  The show centres around this plane journey as I build up to have the ominous “talk” when I land.

You’ve recently become the host of BBC Radio 4’s brand new comedy show Economics with Subtitles – for any one who hasn’t tuned in, what’s it all about?

Yes, I’m very excited about it. I really loved doing it. It’s a show that aims to make economics apply to everyday life and show people why it is important to them.  I think economics is so often presented as being complex and abstract, but in reality it’s about life, it’s about us. It’s not just money and interest rates, it’s about the everyday choices we make as humans. I studied economics at university and was a real geek about it, so I’m delighted that I can present a show which talks about all the things that I used to get excited learning.  Plus my Dad is delighted that I’m finally making use of my degree.

What are your favourite comedy clubs in London?

There are so many great ones. But 99 club, Top Secret Comedy Club and Backyard Comedy Club stick out as my favourites.

When did you first start your comedy journey?

I started when I was 19 when I entered a talent contest while working at an American kids camp in Pennsylvania.

What advice would you give other buddy comedians?

Gig loads.  The only way to get better is to gig all the time and learn the craft.  There’s no shortcuts, sadly. Plus enjoy it, if you’re having fun then it’ll be easier to get over the inevitable rubbish gigs that will come your way.  Or my other advice would be, quit now and have a normal life.

I discovered Poutine, which is a Canadian cuisine which consists of chips, gravy and bacon bits.  It was an absolute game changer.

Steve performs his latest show Almost at Soho Theatre from 1st – 6th October as part of a nationwide tour. Tickets and info can be found here.