Barry Ferns has been performing stand up and sketch comedy for over 15 years. He’s only the second UK comedian whose MC-ing has inspired a nightly comedy club. Through his Chortle Award-nominated compering and performing, his club, Angel Comedy (‘Best Club in the UK’ 2015, 2016, 2017) has grown from one night a week to two clubs that run over 45 comedy shows a week – and all this without sponsorship, investment or private finance.

We chatted to Barry about his upcoming Edinburgh Fringe Festival Show, Barry Loves You, his most wildest comedy story, and his favourite comedy venues in London:

Hey Barry! Did you always want to be a comedian? 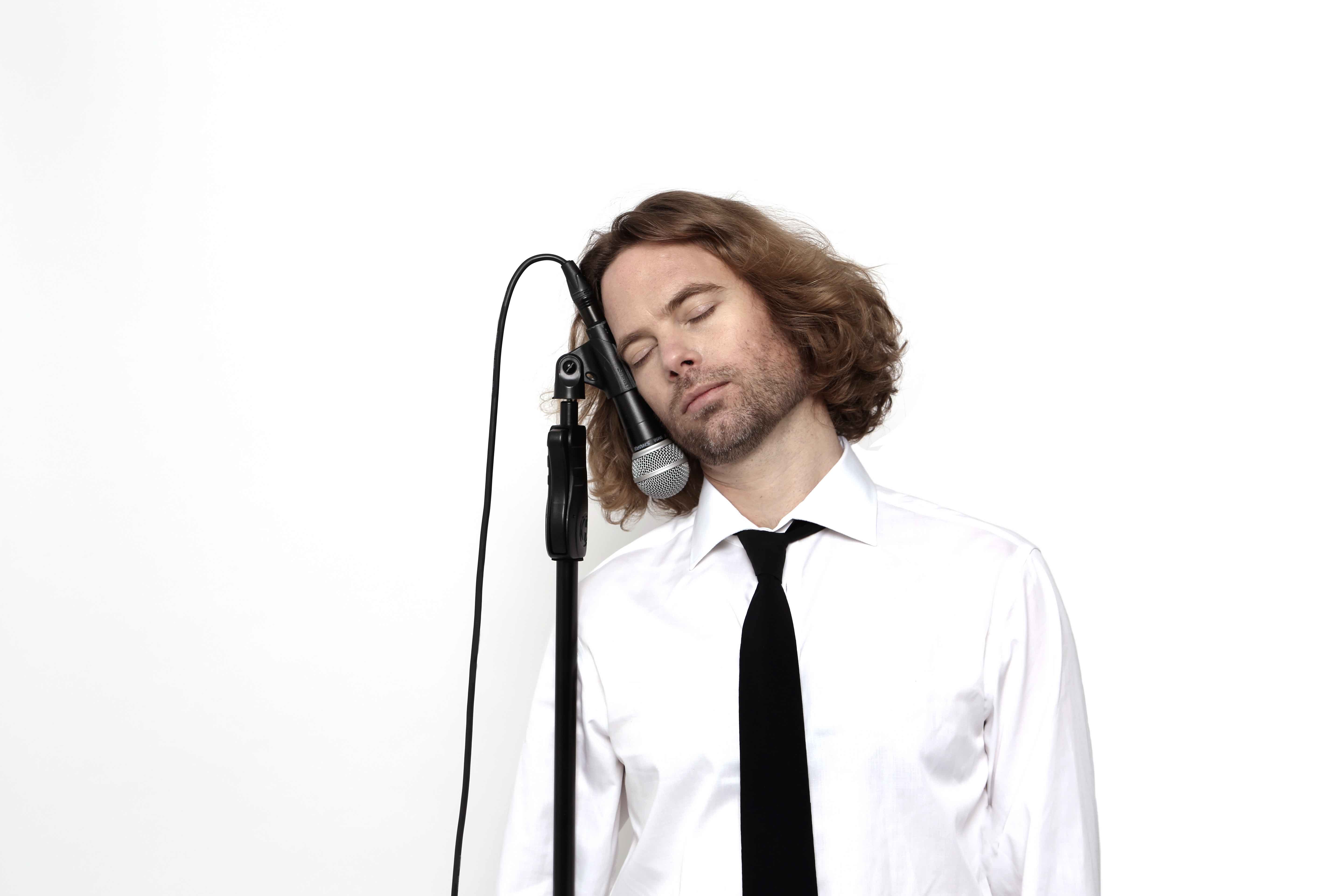 YES! I don’t know why, but ever since I can remember. Literally. When I was about 8 I used go onder the covers, with a torch and a joke book and read jokes into a tape recorder and then listen back to the jokes –as if I was a comedian. Crazy. But I guess all kids are crazy, right?

How did you first get onto the comedy circuit?

A Comedy Club opened in Bournemouth when I was 16 years old and I just turned up and asked if I could do a set. And they said yes. It was in the back room of a pub. And I couldn’t stay later than 9pm otherwise it would have been illegal.

Talk to us about your new Edinburgh Fringe Show, Barry Loves You? 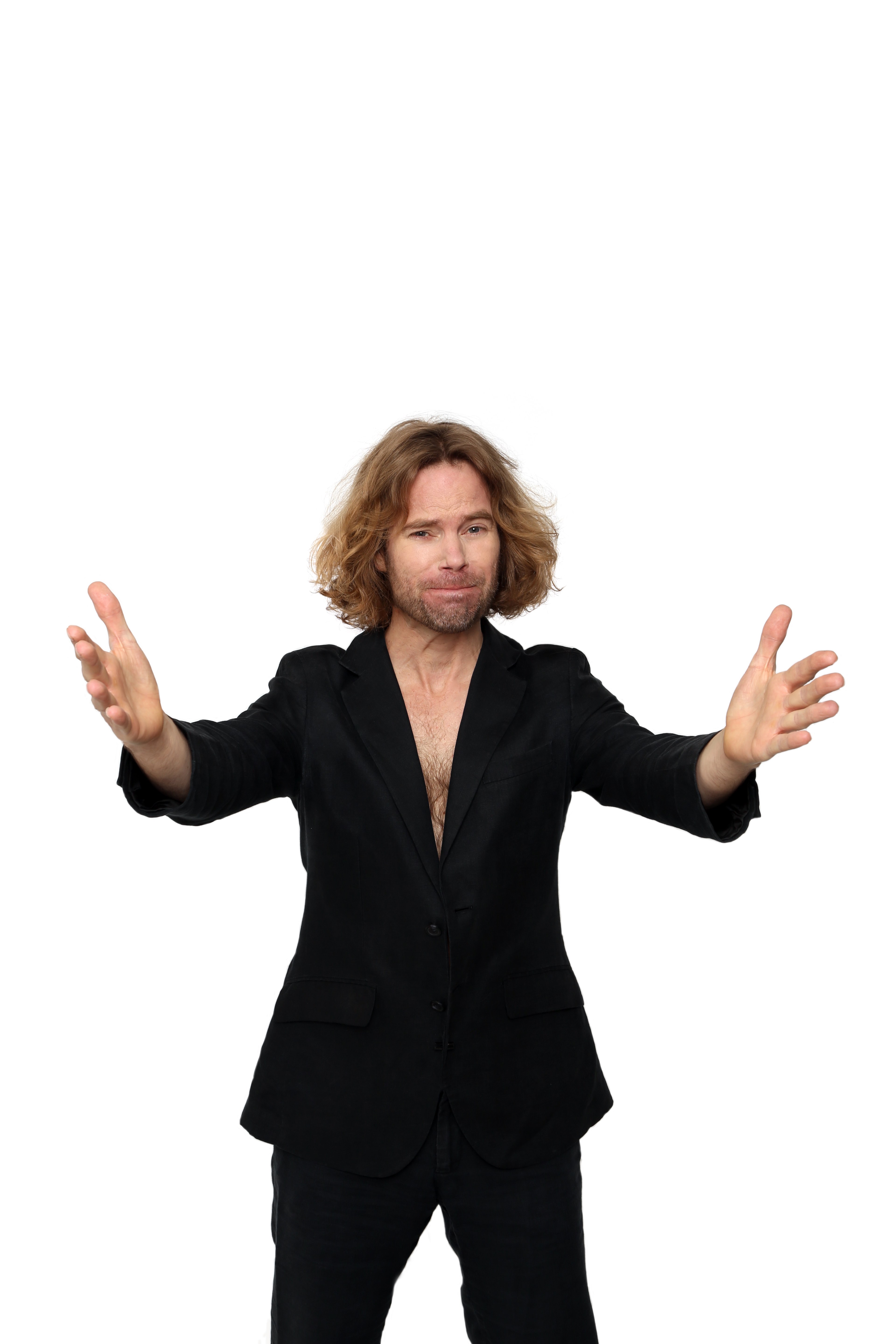 I’m not sure why “Love” became a word that is usually met with a cynical “eargh”. It’s strange, because maybe all people think of love as being is saccharine, meaningless infatuated romance? Love is loads more, right? It’s connection, sharing, openness, vulnerability – all the things that all good comedy (and love) should be. The show – Like love – is light in parts, intimate in parts, intense in parts, silly and frivolous in parts, delusional in parts.

Life Fact: We only laugh with the people we love. Come and feel the love/ Laughter/ entertainment. Cynical people welcome

What’s the inspiration behind Barry Loves You?

The idea that connection is possible. The idea that laughing in a room with 100 other people is bloody great and worthwhile and is maybe more than just simple run-of-the-mill entertainment.

How would you best describe the comedy nights you run at The Bill Murray/Camden Head?

Hopeful. The nights shouldn’t work: free show and with audience having not invested financially and acts that are newish. Why does it work? Because there are loads of really talented people out there. As for the big acts that come –Daniel Kitson, James Acaster, Simon Amstell, Bridget Christie, Sara Pascoe, Maria Bamford, Tim Key, Shappi Korskandhi – we’re humbled by their support as well as their talent. It’s so phenomenal that they come back again and again.

I don’t do wild very well. Even when I do, it’s accidentally and doesn’t turn out well. For example, I once ended up taking a load of drugs at a festival out of politeness. The hosts kept offering me drugs, and after 3 days of saying no – but having to do it politely as they were my bosses, – I ended up taking something just because I couldn’t say no without being rude. Then the floodgates opened and they kept giving me different stuff. I can’t take drugs. I just spiral out. The night was a whirwind of just trying to stay conscious and level. At one point –and I might have hallucinated this –a beautiful woman came up to me as said “Would you like to come with me to the Lingere Tent?”Leaving aside what the hell a lingerie tent even IS, I couldn’t imagine anything that would make me less comfortable. I ended up being calmed down by Tony Law. Tony Law is my spirit animal. He is never in the Lingerie tent.

What up and coming comedians are you loving right now?

What are your favourite comedy venues in London? 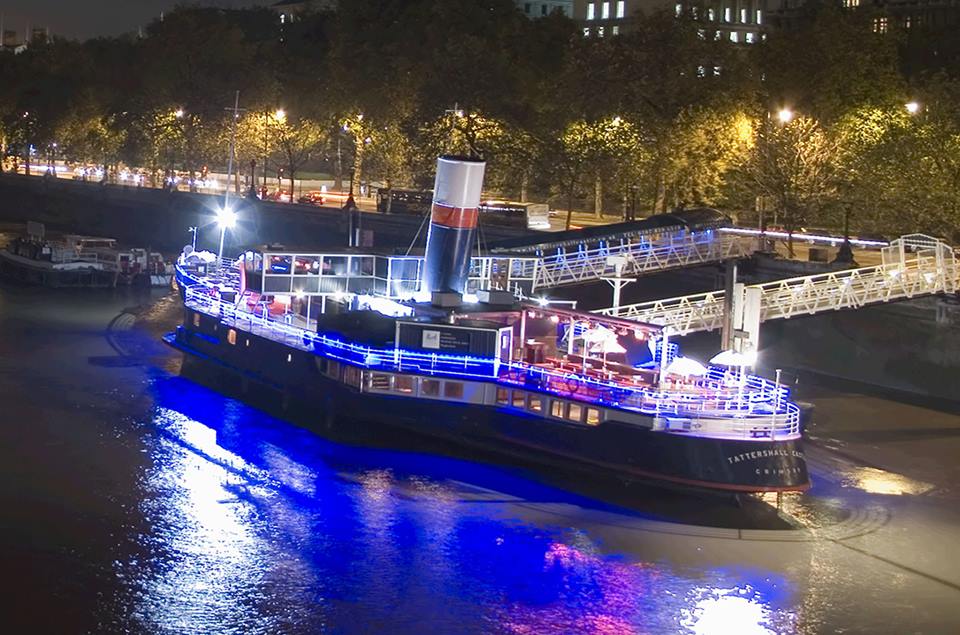 I love the Bill Murray. But maybe that’s because I helped design it. I also like the Boat show –it’s so well run. The Albany is a lovely room –run by some lovely people too.

What advice would you give people who are looking to get into stand up?

Just do it. Go to a club. Meet other people who are doing it. Just get up and go and get out there and do it. DO IT!

You host your show on Arthur’s Seat on the penultimate weekend of the Edinburgh Fringe festival every year – what was the thinking behind this?

It was a really stupid idea. It made me laugh that someone would even attempt such a thing. And somehow it worked and became a lovely, humanizing, magical, funny, brilliant, inclusive, spectacular spectacle. (***** Trip Advisor!)

What’s in the pipeline? 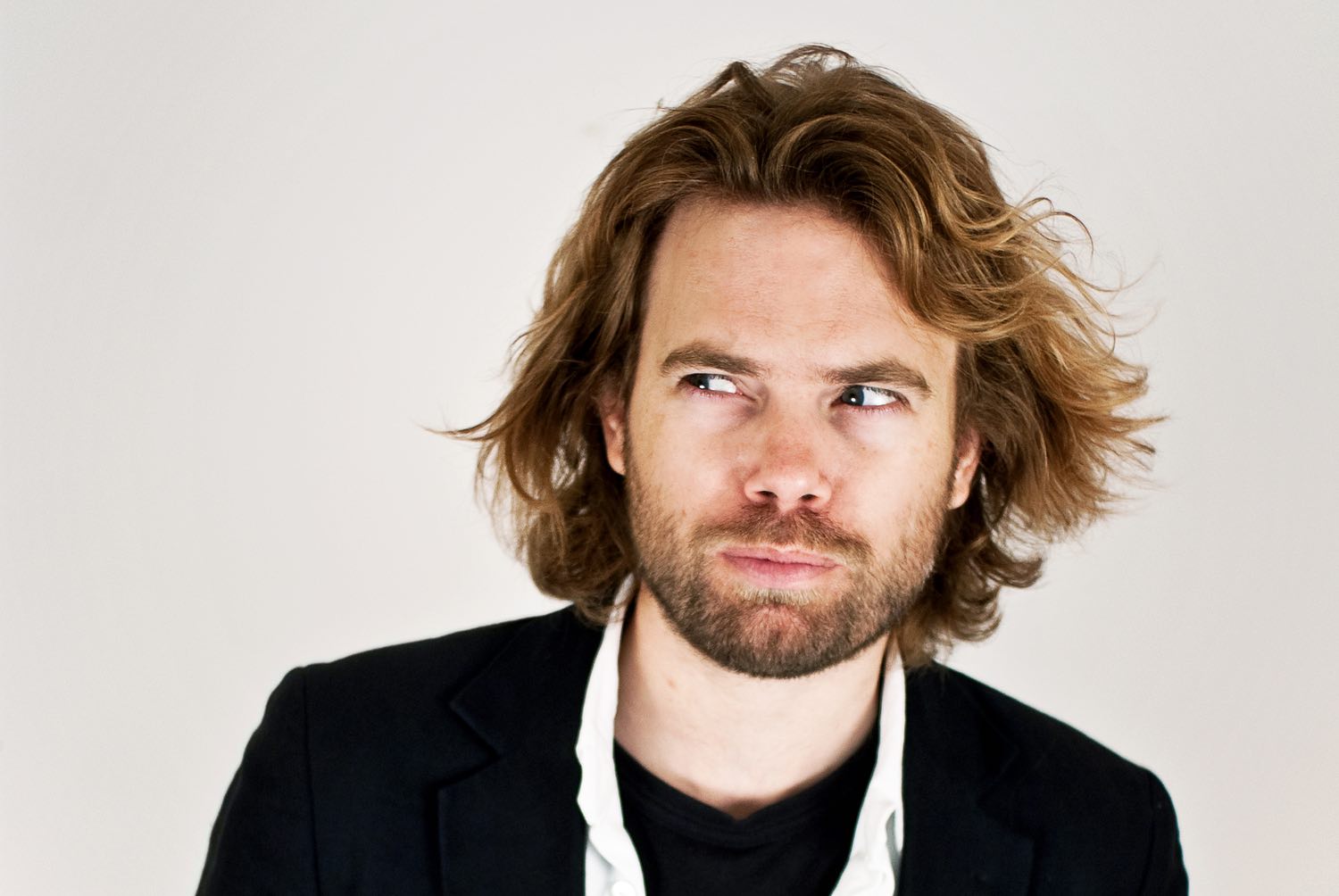 Ah, not much, maybe helping to create a comedy community that are able to make, produce, design their own TV shows, Stage shows and scripts –without the need of TV execs who often have many agendas other than simple creativity or what’s the funniest/ clearest/ most well written work.

For more information and to buy tickets for Barry Loves You, see here.