With 10 artisan pizzerias across the US, six world pizza championship titles and TV appearances on everything from Access Hollywood to Food Network’s Chopped, master pizzaiolo Bruno DiFabio is, not surprisingly, a legend in his home nation. Now he is all set to conquer London as his eagerly awaited and exciting new brand NY Fold arrives here in July. Here we meet the man behind the dough:

So, Bruno, what do you consider makes a great pizza? 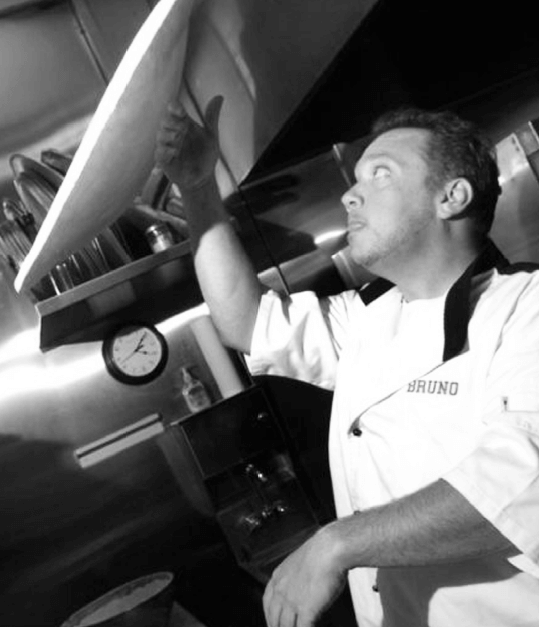 A great pizza consists of a longer fermentation process, which builds flavour and texture into the dough and creates a much more digestible pizza.  I believe that locally sourced and organic ingredients should be used whenever possible, but this shouldn’t mean compromising the quality of the toppings.  If the best olive oil comes from North East Italy, then use that olive oil.

Where’s the best place to get a pizza in London? 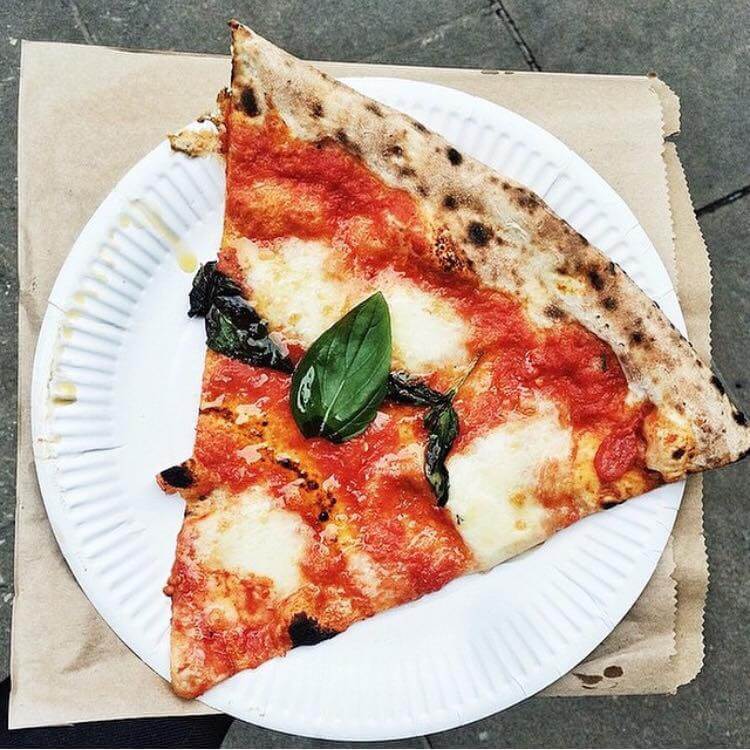 Homeslice – they just get it.  They know how to match toppings and put together a really great pizza.  There’s no one else in London doing what we, NY Fold, are doing but Homeslice really are head and shoulders above the rest when it comes to Neapolitan style pizza.

Where was the best pizza you had abroad? 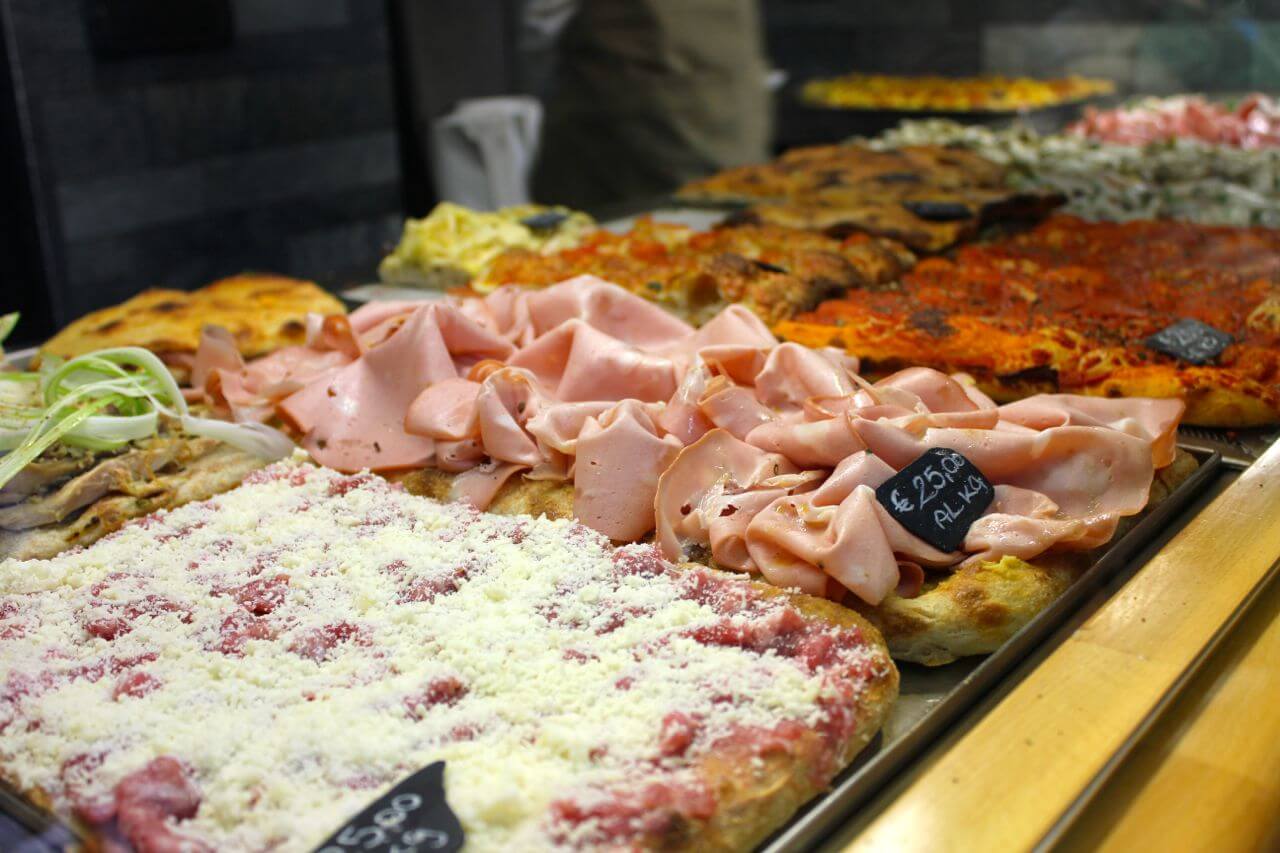 The best pizza I’ve had outside of the US was without a doubt at Pizzarium in Rome, Italy.  It was a Roman style pizza cooked in a pan, so a different technique to what we offer at NY Fold.  The chef at Pizzarium is Gabriele Bonci, a former mentor of mine, who I would consider Europe’s greatest pizza maker. 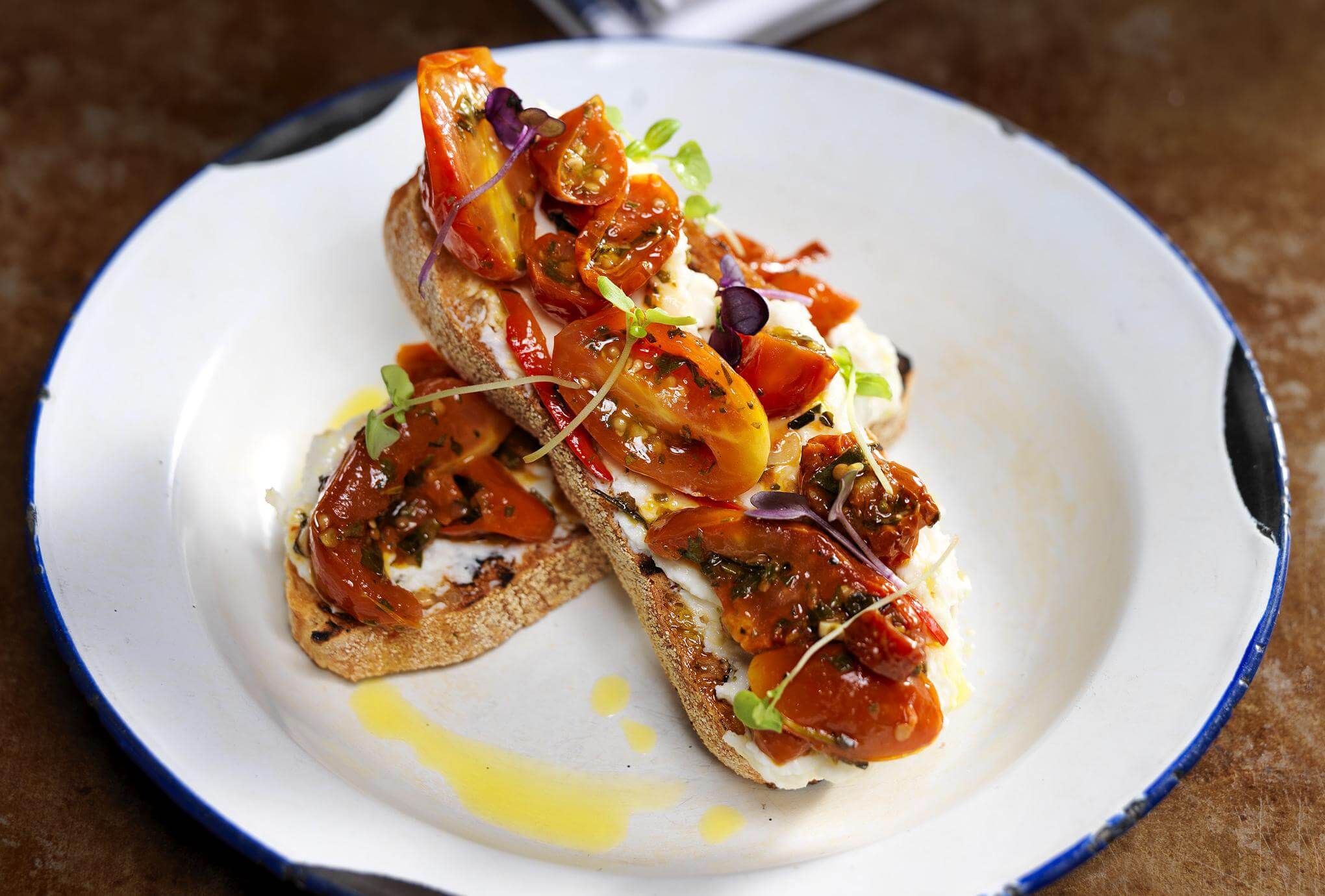 So far I would say Jamie’s Italian, where I had a really great pasta dish.  Given the vast amount of projects Jamie is involved in, his quality control is incredible. I really love trying smaller, independent restaurants, so I’m looking forward to visiting lots more while I’m over in London. 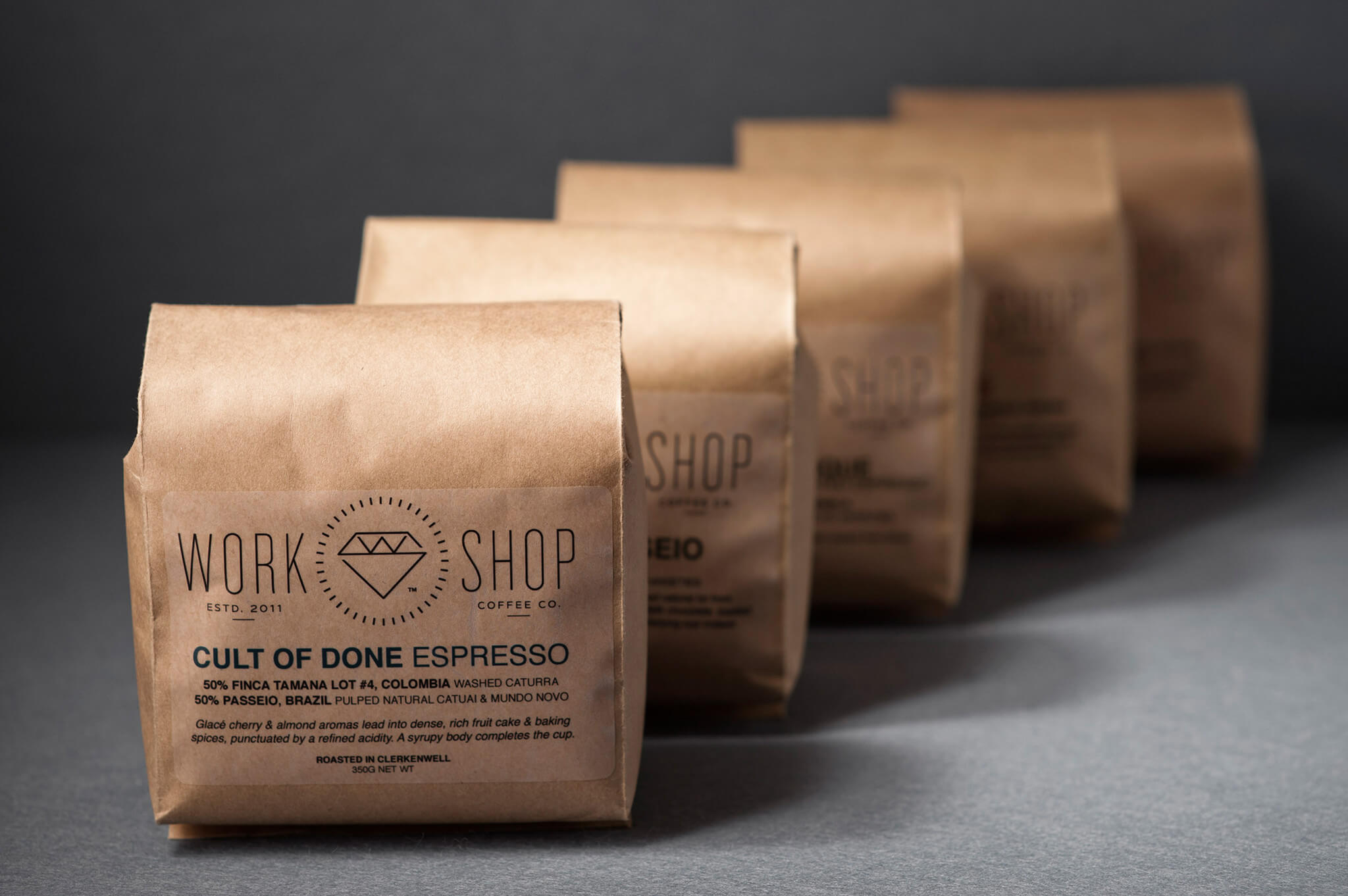 Workshop Coffee is one of my favourite places to grab a coffee in London.  I like to veer away from the well-known big chain coffee houses, and Workshop really does offer the best coffee I’ve tasted over here. 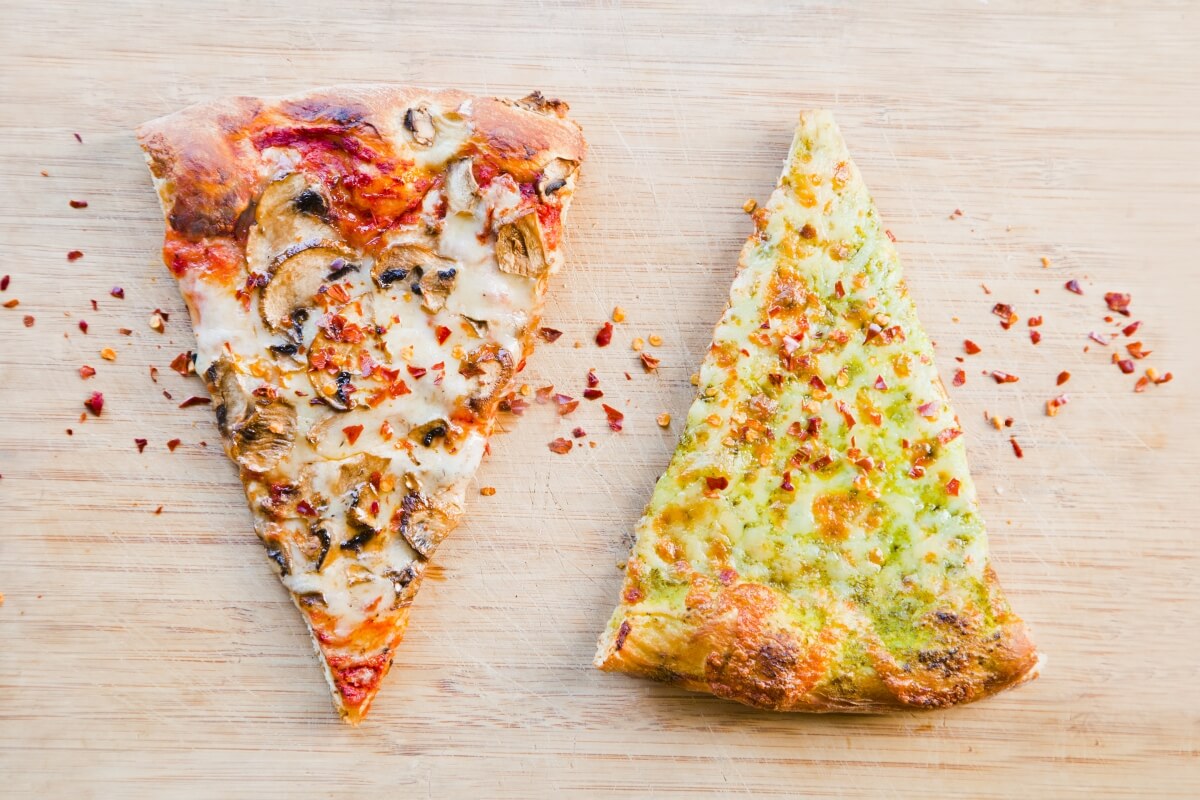 For me, it’s very simple.  I like a plain margarita slice with garlic powder, as you would eat on the streets of New York. I wouldn’t say it’s one of my favourites, but certainly the wackiest topping I’ve ever put on a pizza was Rocky Mountain oysters (look them up!) which I used when making pizza live on TV for the Super Bowl.  They were an acquired taste to say the least… 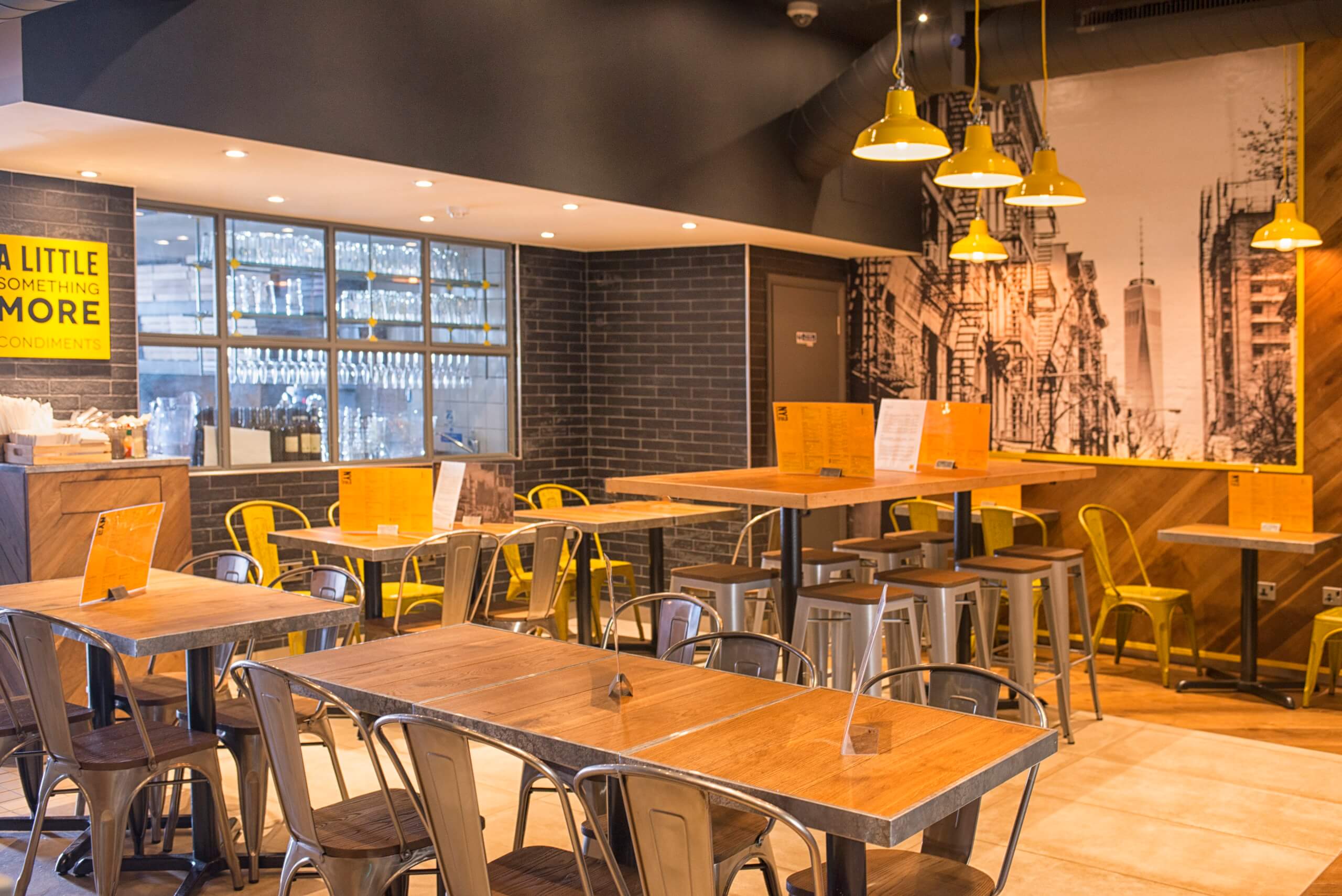