What am I looking for in Instagram bloggers? Authenticity, originality and maybe something a bit less serious. The market is saturated with quasi nutritionists telling us how to get the ‘glow’ and that aubergines will cure every ailment, and you know what…they have their place.

But if you are looking for hearty, fun food content, with tried and tested recipes accompanied by what my cooler friends would call ‘banger’ tunes, Mob Kitchen is your account. The story is charming; a former Deliveroo cyclist in his spare time would hand out leaflets trying to get his food business off the ground. Now he’s pleasing his ‘mob’ – thousands and thousands of hungry fans and is about to have his first book published by Pavilion later this year.

Set up by Benjamin Lebus (on the below right), who’s style is a mashup of Hugh Grant’s public schoolboy charm and Jamie Oliver’s zeal and relish for food, we met him to find out more.

So Mob Kitchen, who are you, what’s your schtick? 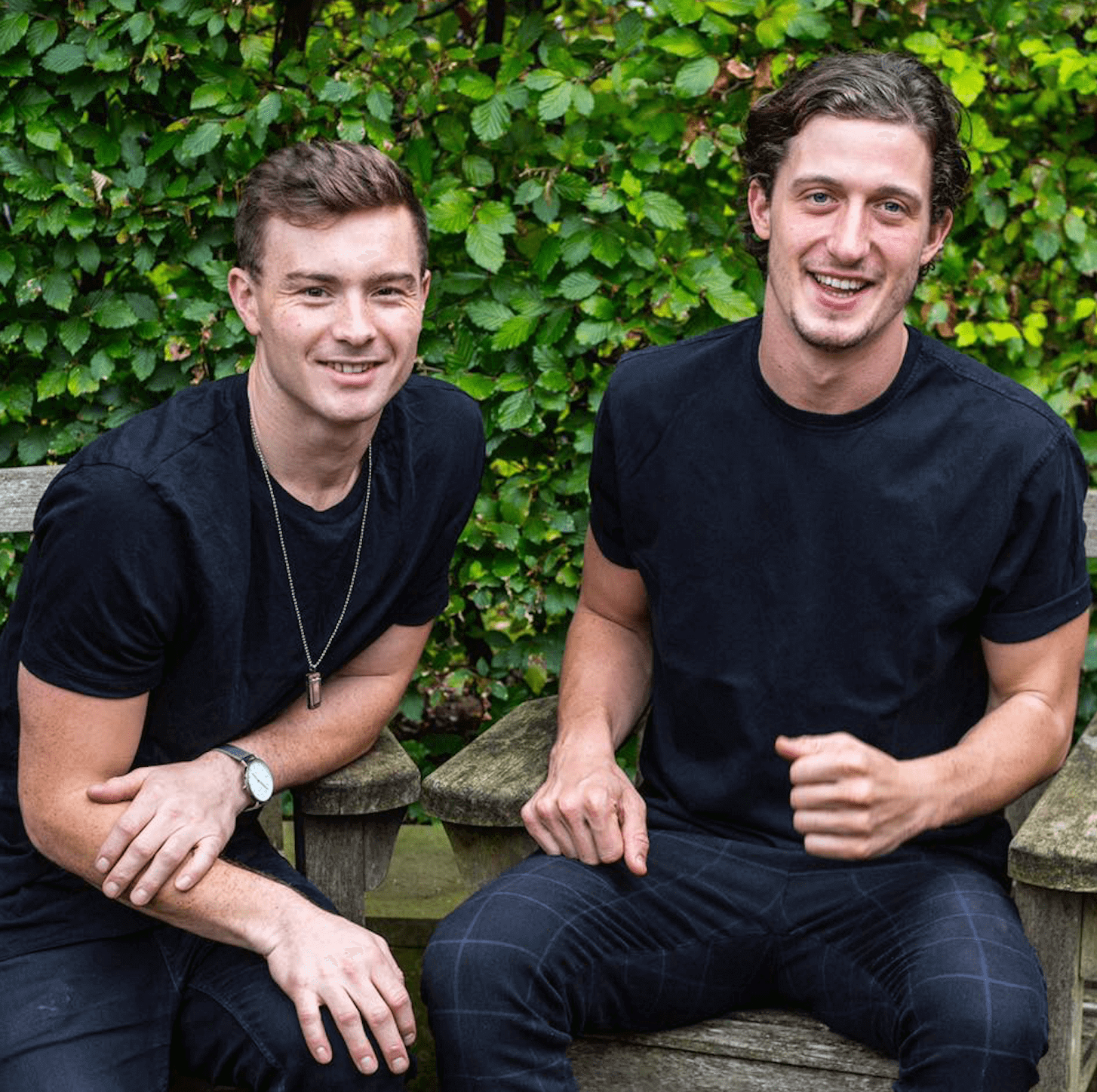 We make food you will actually cook. Every recipe feeds four people for under £10.

Why are your recipes all for four people? 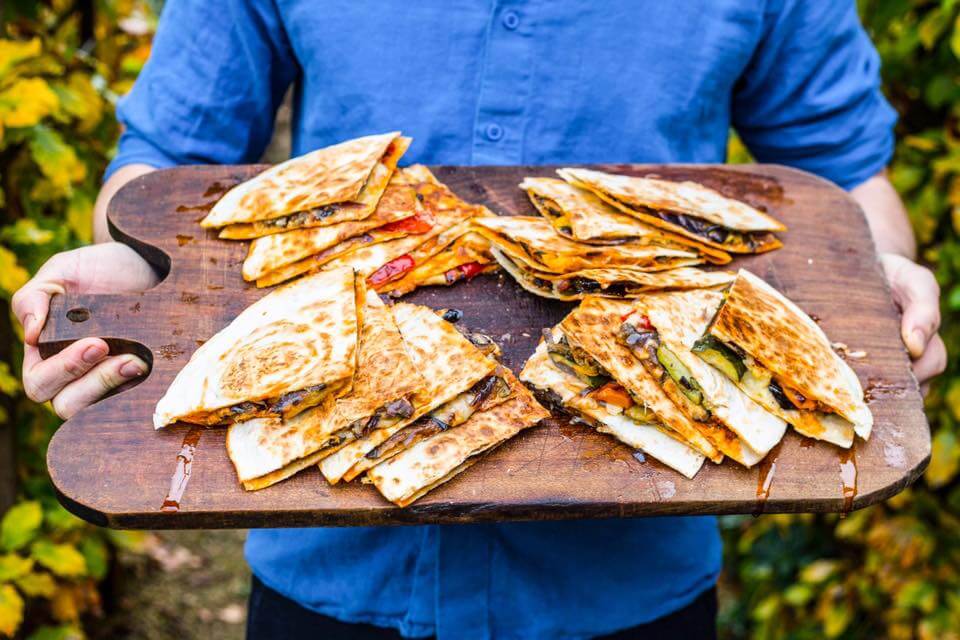 I don’t like eating alone, I started at university and it was our house. I found the idea of eating bland stir frys alone miserable and the ideas started.

What do you think of clean eating? Does courgetti make your heart sing? 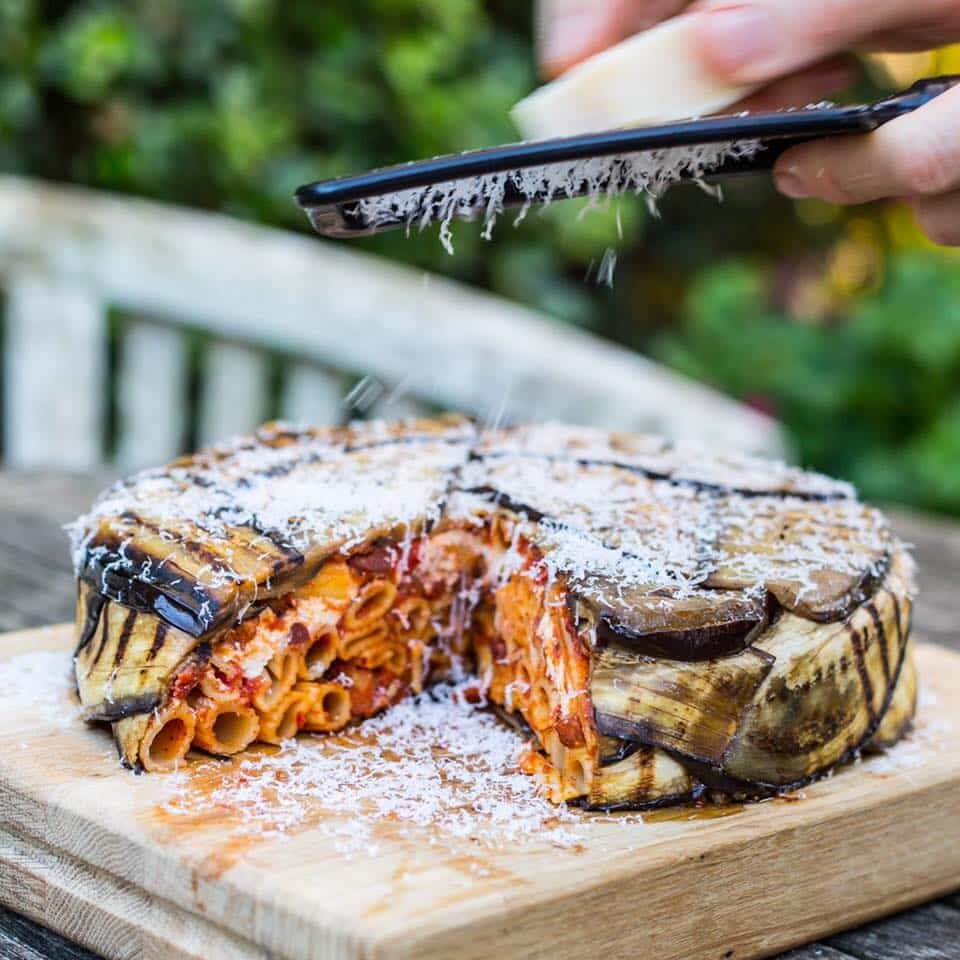 Look I’ve been there, I’ve been wary of carbs, but I’m over it. The recipes that do best are my pasta ones, they drive people crazy, which makes me happy. Some ingredients always do better – the real stars are pitta bread and sweet potato.

Do you get obsessed with Instagram, after all it is your livelihood? 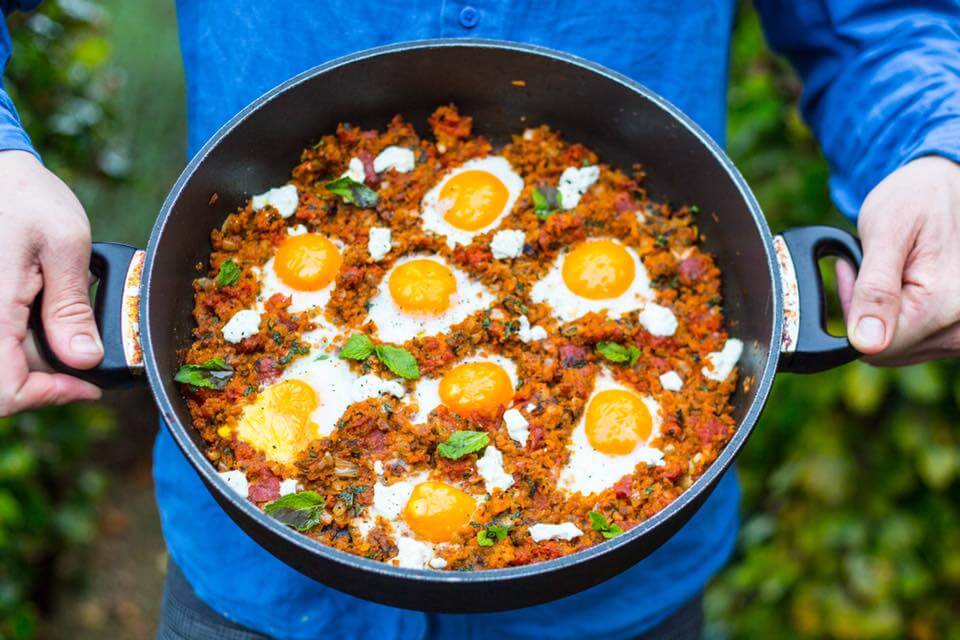 Absolutely, I struggle, I’m addicted for sure. But better, I used to be awful, on it till 3am every night checking analytics and making content. I am hugely sensitive to criticism, so was manically checking and it wasn’t heathy. I was never a phone person, I had a rubbish Nokia for a long time, but my family started getting angry with me being glued to my phone. It was a wake-up call, I had to get back my sanity, now at 6pm it’s off.

What is your desert island meal? 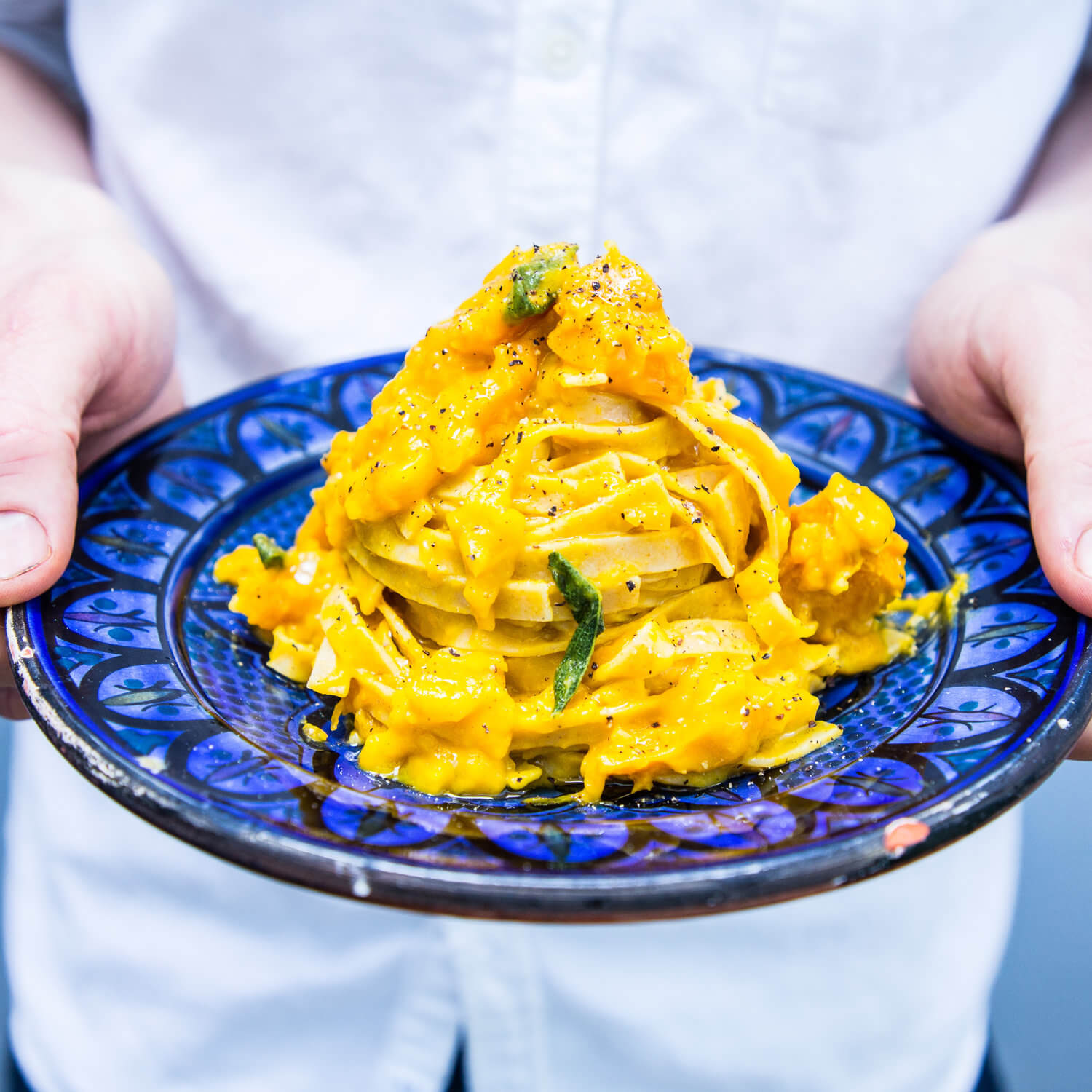 My father’s linguine puttanesca; I used to eat whenever home from boarding school, it was home to me. It’s salty and savoury. The parsley is key.

Pine nuts, don’t get them.

It has got to be the humble Kalamata olive.