William Golding is a Nobel laureate and award-winning British writer, best known for his book Lord of the Flies. But Golding isn’t just an author; he’s also a playwright, a poet, and a traveler.

You may be thinking, “why do I need to know who William Golding is?” Well, we’re here to tell you. If you’re a student in school or university, it’s important to know about this British writer. You may find yourself reading one of his short stories in your courses, and you don’t want to be the only one in the class who doesn’t know the author.

Golding’s debut novel Lord of the Flies, published in 1954, is also a popular book that students often have to read in school. It’s quite likely that you’ll have to write a report or essay on Golding or his work at some time in your student career. Knowing about his life will help a lot, but you can also find Lord of the Flies essay ideas online.

So, if you want to find out more about who Golding is, keep reading on! 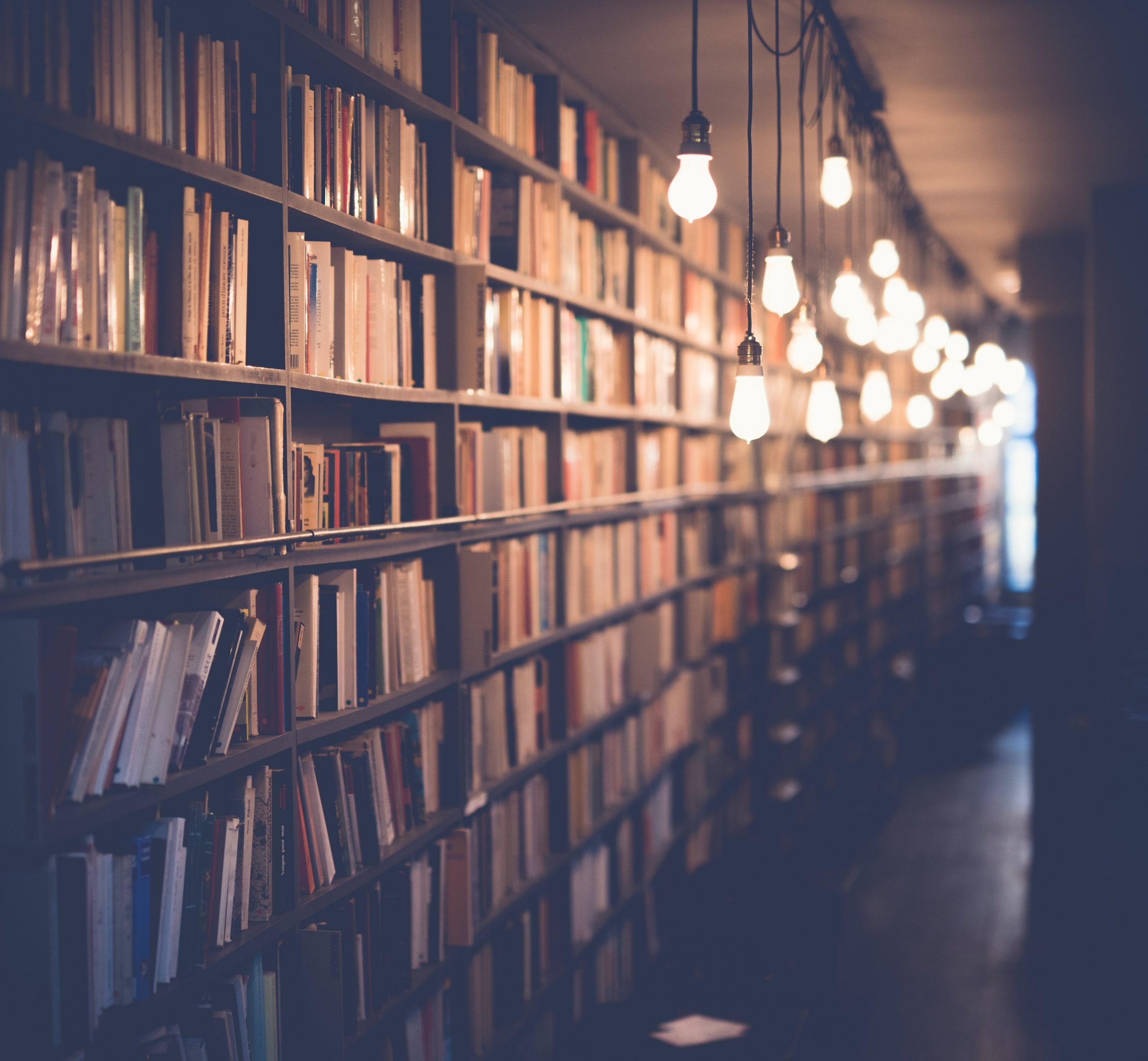 Golding was born on 19th September 1911 in Cornwall, England – a county bordering the sea. The novelist once stated that he loved the beaches growing up and would spend a lot of time swimming in the sea. His joyous childish memories are also depicted in Lord of the Flies.

Golding’s father, Alex, was a schoolmaster, and his mother, Mildred, was an active suffragette. The writer’s early education was at his father’s school, Marlborough Grammar School. After his school years, Golding went off to study English Literature at Oxford University.

An interesting fact about Golding’s early life is that he attempted to write his first novel at just 12 years old. It’s no wonder he eventually wrote Lord of the Flies in 1954 and became an author who would win the Nobel Prize in English Literature. You can read more about William Golding’s life in his biography.

Golding spent six years in the Royal Navy, serving the British Armed Forces during World War II. Perhaps it was his love for the sea, that developed in his early childhood, that compelled him to go to the navy. The novelist also served in the navy during World War II. After the war ended, Golding went back to his job as a teacher and continued to write in his spare time.

Lord of The Flies

The critically acclaimed novel explores themes of the dark side of human nature. It follows the story of a group of boys stranded on an island, with no societal rules to follow. Set free from the shackles of society, the boys quickly show signs of savagery and turn against each other.

Lord of the Flies is filled with symbolism. If you liked the book, you’d like the rest of Golding’s work as well because it follows the same theme – a struggle between good and evil. Nine years after the book was published, Lord of the Flies was adapted into a movie as well. In 1990, a newer adaption of the movie was also made.

Golding won the Nobel Prize for English Literature in 1983. He won the Booker Prize in 1980 and the James Tait Black Memorial Prize in 1979.  His writing is still a global phenomenon, and his work has been translated into more than 35 different languages.

Golding married his wife, Ann Brookfield, in 1939. The happy couple also has two children David, born in 1940, and Judith, born in 1945. The British writer spent the last years of his life living with his wife in his house in Cornwall.

The novelist continued to write in his last days. Unfortunately, in June 1993, he died unexpectedly of a heart attack. The manuscript for the novel he was working on, The Double Tongue, was published after his death. He also left behind many daily journals after his death. In these journals, Golding recorded all of his thoughts and ideas.

William Golding didn’t find success easily, but he didn’t give up. Even after facing rejection of rejection, the British writer continued to try to get his work published. Once Lord of the Flies hit the shelves, Godling’s career took off incredibly fast. The author climbed onto a productive wheel and was able to publish five novels in only ten years.

Golding established himself as one of the most distinguished writers of the late twentieth century. He had many close friendships during his life and has often been described as pessimistic, mythical, and spiritual – qualities that echo in all of his work as well.

His work about the constant struggle every human has between their civilized and darker side spoke a dark truth that many others were afraid to confront. Lord of the Flies is now one of the most popular books worldwide, and a college favorite.

We’re completely sure that you either have or will encounter this book some time as a student. If you find yourself needing to write an essay on Lord of the Flies or any of Golding’s other work, knowing about Golding’s life will help you significantly.