It’s no coincidence that many of the biggest UK lottery jackpot winners achieved it through the EuroMillions, as there’s always a minimum £15 million jackpot guaranteed and it can keep rolling over up to a notable £190 million. We will examine the lives of four of Britain’s top EuroMillions winners who raked in over £100 million each and how the lottery winners’ lives have changed as a result. Whether you like to play EuroMillions online purchasing your tickets securely on theLotter, or in person, you will agree there is a lot to be learned from their stories.

Colin and Chris Weir from Largs won £161 million in 2011. Together they won more than anyone in the UK and anywhere in Europe and they claim they haven’t changed. In fact, they revealed that they are going to continue to buy lottery tickets and they have no immediate plans of joining the jet set any time soon.

The Weirs are a somewhat modest couple. In fact, among the first items they purchased when they found out they won such an amazing jackpot were a computer and a tractor. They then decided to head off for a short break in the wake of their new-found fortune to Brighton on England’s south coast, shunning more exotic locations.

The couple did make a larger purchase, however. They ended up buying a new house close to their original home in Largs, Ayrshire after seeing it advertised in the Scottish Sun. They are the twenty second richest people in Scotland now, yet they opted to buy a modest four bedroom detached home on 23 acres of gardens and woodland for £850,000. The couple said that they were determined to stay close to their friends and family.

The Weirs are not only humble in their winnings; they are big-hearted with them as well. They have already gifted homes to surprised family and friends and they are also setting up a foundation to help charitable causes, including a nursing home for the elderly. 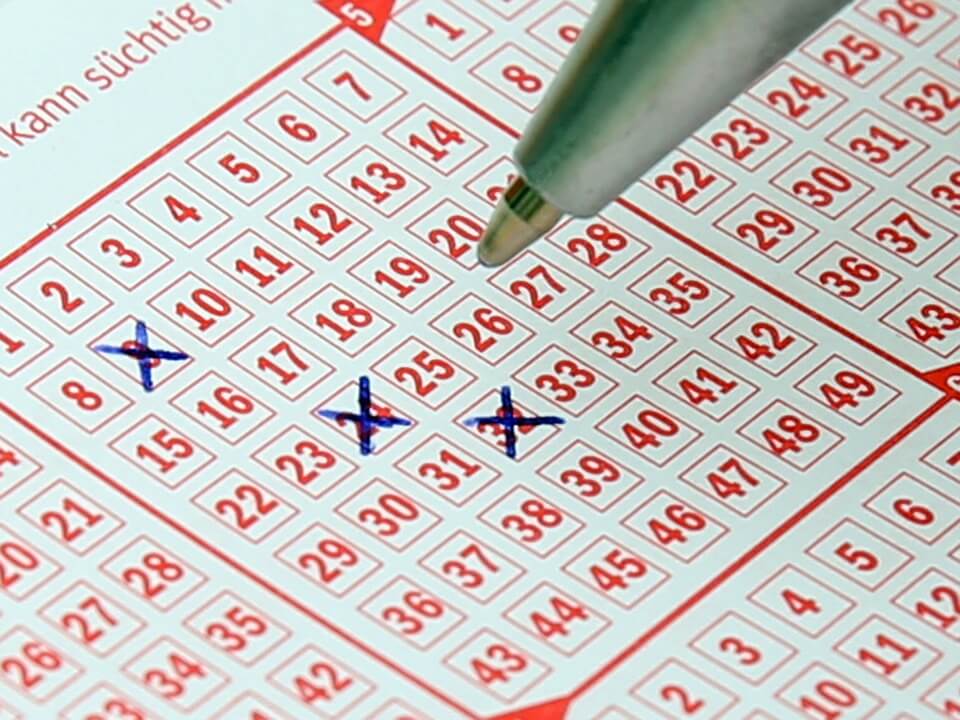 The Bayfords immediately quit their jobs thinking “it would be fantastic to spend more time as a family now. This money has come at the right time for us and is going to benefit the whole family.” Right after Gillian said that, however, and only 15 months after her huge £148 million win, she confirmed that her marriage to Adrian had broken down irreparably and that they had separated. Adrian left the 200 acre country estate and moved ten minutes away to a £500,000 house in Suffolk that he is planning in renovating.

Gillian was a children’s healthcare assistant in Cambridge and Adrian ran a shop selling records and musical instruments. Their jackpot was the country’s second biggest and branded them as 516th on Britain’s Rich List, alongside the singer Tom Jones and the chef Jamie Oliver. Their mansion had seven bedrooms, four reception rooms, and four marble bathrooms as well as a three bedroom annex, a lodge, and four cottages!

It’s unfortunate the marriage did not last. You would think that after having won millions that you would live happily ever after. It seems that psychologically we are never prepared for such drastic changes in our circumstances.

Neil is a car mechanic and racing driver from Coulsdon. His story is interesting because of a premonition he had about winning the lottery. First of all, he always joked that one day he was going to be a millionaire. Second of all, he told his staff at his father’s office on the day of the win that by “this time tomorrow” he’d be a millionaire. Only hours later his Lucky Dip in the EuroMillions lottery paid out an incredible £107,932,602.20 making him the fourth biggest lottery winner in the country.

Trotter plans on giving up the grease monkey role and focusing on his passion for British Touring Car racing. He said that he worked his last shift repairing and spraying other people’s cars and now he was going to take time off and really enjoy the British Touring Car Championships. He said it is his passion and that he wouldn’t mind a guest driver slot if he could find the right car.

Unfortunately Dave and Angela Dawes, were set to become the second jackpot winning pair to divorce in a matter of days. According to report, the six-year relationship between David and Angela had broken down under the pressure of how to spend their sudden fortune.

The Dawes EuroMillions win was the fifth largest ever and was followed by a champagne-filled press conference where the couple promised to make friends and family millionaires. But because both of them have children and partners from previous marriages, it made making money decisions a lot more difficult.

The Good, the Bad, and the Ugly

You can see from the various winners that there’s been good (donations to charity), there’s been bad (overspending on opulent dwellings), and there’s been ugly (divorce). Regardless of whether the lottery has changed these people for the good or the better, they are all winners on the lottery books. They will go down in history as four of the biggest winners of the EuroMillions lottery.