Life / Features / About Time: You Discovered Cultural Attitudes to Death

About Time: You Discovered Cultural Attitudes to DeathBy Angelica Malin

As Brits, death is a topic we prefer not to discuss in too much depth. Instead, we prefer to keep a stiff upper lip and pretend it’s not really there. Our processes are traditional, we find a funeral director and plan either a cremation or burial, followed by a gathering of friends and family. Yet in other cultures, for example Indonesia, there is a festival of corpses, during which they remove the bodies of favoured ancestors from their coffins and clean and dress them.

Attitudes towards death differ significantly, and it’s interesting to learn and understand how we as humans view and feel about death.

Just look at how we differ from culture to culture… 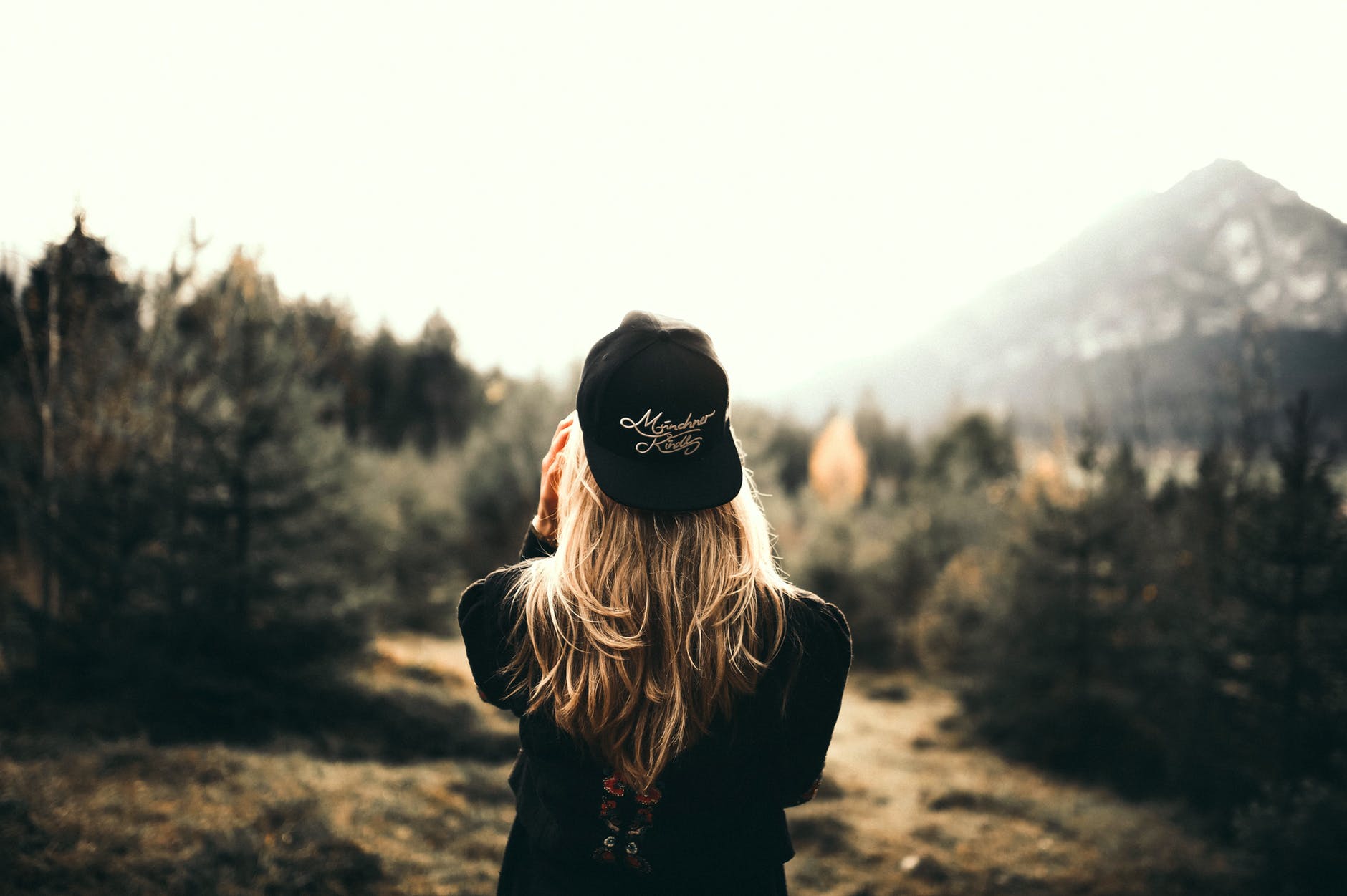 In South Korea, they do things a little differently! Instead of ashes being preserved in an urn or sprinkled onto a rose bush, they are cleaned, refined and made into crystals. These are generally not worn, but instead, put on display in a glass container. How would you fancy being made into a beautiful necklace?

Ethnic groups in the Philippines have very unique funeral practices. The Benguet of North-western Philippines blindfold the dead and place them next to the main entrance of the house, some groups dress the bodies of the deceased in their best clothes, sit them in a chair with a lit cigarette between their lips. Others bury their dead in a hollowed-out tree trunk, this tree is selected before the individual dies and is usually chosen when they fall ill.

Sky Burials in Mongolia and Tibet

According to reports, some Tibetans still choose sky burials, this is where the body is chopped into pieces and placed on a mountaintop which exposes it to the elements. It is believed that after death the soul moves on and in order to return it to earth, the body must go through this process. This has been practiced for thousands of years, and while we’re not sure we’d fancy it, it’s still very popular in the rural communities.

In Ghana, many people aspire to be buried in interesting coffins that represent something they were particularly fond of in life. These are known as ‘Fantasy Coffins’ and were recently featured in a Buzzfeed article. From coffins shaped as a Mercedes Benz to a giant bible, they are a little crazy and seen as a celebration of that person’s life. They’re elaborate yes, but also, quite fun!

The people of Madagascar have a famous ritual called “famadihana” which is commonly known as “the turning of the bones”. This is where a family has a celebration every five to seven years at its ancestral crypt where the bodies, which are wrapped in cloth, are exhumed and sprayed with perfume. There is usually a live band, dancing, and celebrating between family members. It’s a time to remember those who’ve passed and celebrate shared memories.