It’s about time you supported #YesAllWomen. This is how it goes: a spark, a moment of honesty, and, like a house of cards, suddenly everything explodes. On the surface of things, that seems to be what happened with #YesAllWomen, a hashtag that took the internet by storm, exposing stories of rape, sexual violence and sexism towards women around the world. It seems, for a long time now, women have stayed in silence, scared to speak out about abuse and fear of the consequences.

And that’s where beautiful, beautiful social media comes into. You may think it’s a media frenzy, you may think it’s out of control, but whatever you say, there is no harm in something that allows people to speak up and draw light onto a situation of injustice. In case you haven’t heard, get up to scratch with #YesAllWomen story below: 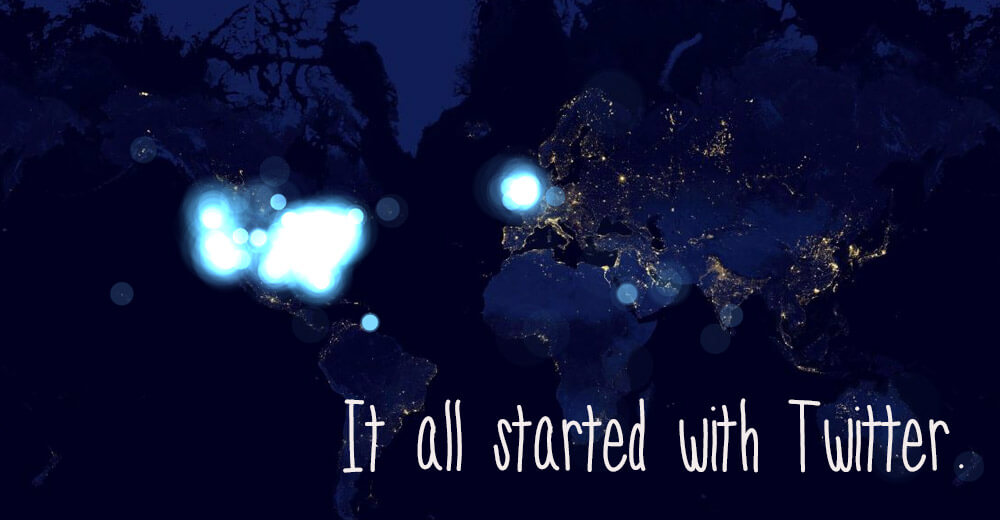 In light of the Elliot Rodger shooting, women took to Twitter to express their experiences of fear and sexual assault. In Rodger’s YouTube videos and 147-manifesto, he claims the maltreatment of him by women caused his anger and rampage. The sense of entitlement clear in his videos – ‘I don’t know why you girls aren’t attracted to me’ – caused a wave of women to take to Twitter to share their experiences of such male entitlement.

The hashtag, started by writer Annie Cardi, didn’t exist behind May 24th 2014, and thus far has created 1.2 million tweets. The highest was on May 25th 2014 when a whopping 61,500 tweets were sent with the hashtag. 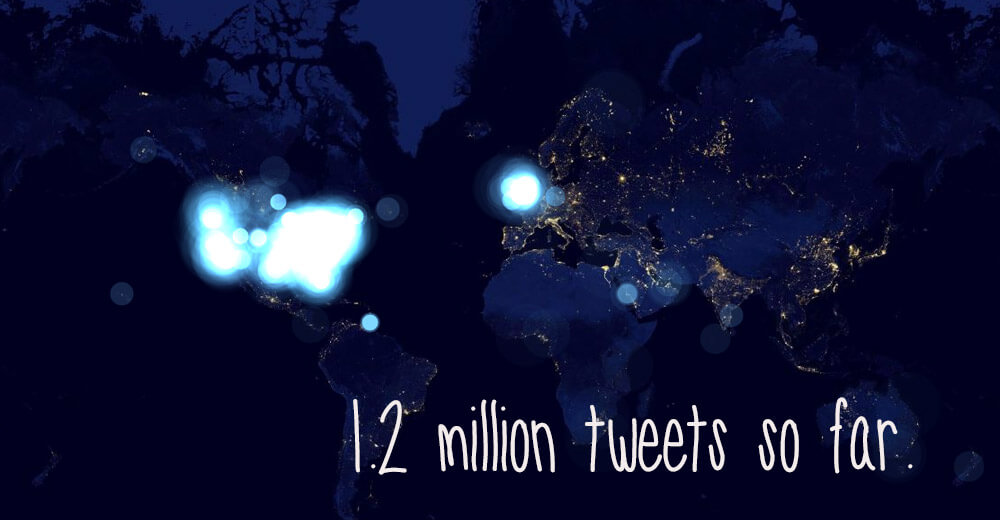 Twitter created an animated heatmap of the #YesAllWomen hashtag, showing how it progressed since its genesis on May 24 and spread throughout the weekend – showing activity countries such as Pakistan, Indonesia and Qatar.