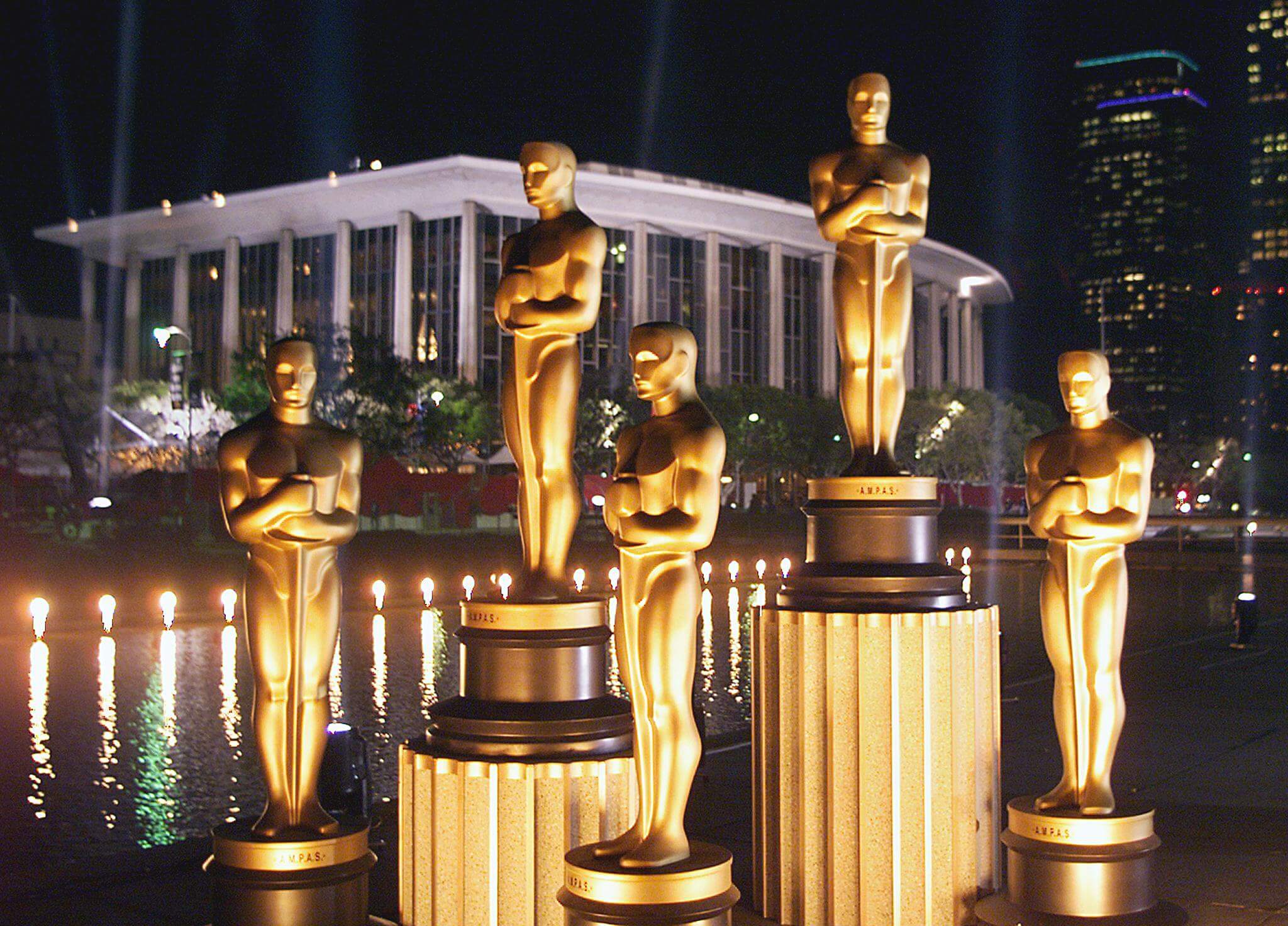 Clearly, the historical genre has an important place, but its critical fetishization can start to obscure the presence of films which actually scrutinise the ‘now’. Films which hold up the clearest mirrors to modernity are often relegated to thriller or sci-fi status: celebrated in the technical categories or ignored entirely. And why? Why is modernity so uninteresting to the Academy and its equivalents?

The biggest question mark comes out of the portrayals which are being held up as great performances. The best male performance Oscars of this decade have gone to characters such as McConaughey’s lifesaving self-elected pharmacist, Day-Lewis’ crusading American President and Firth’s stutter-surmounting wartime King. Meanwhile, among the awarded female portrayals have been Blanchett’s deranged divorcee, Lawrence’s struggling widow and Portman’s unravelling ballerina. 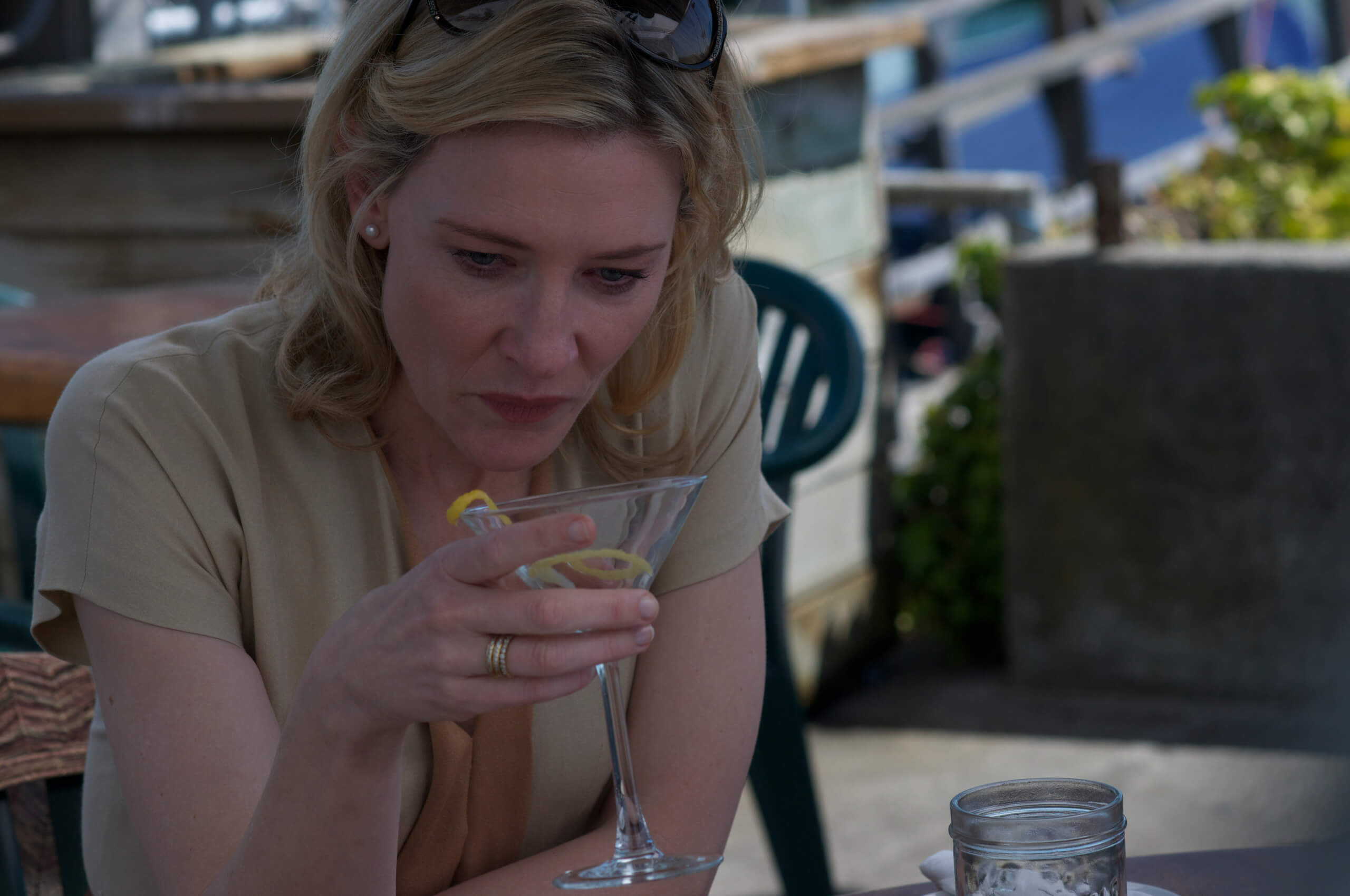 This gender split demonstrates the perpetuation of some of the basic stereotypes of men and women which have haunted the literary canon, screen culture and modern media alike. The heroic men who overcome their historical obstacles stand in stark contrast to the fluid and often degenerating women whose portrayals are being held up as the greatest in the industry.

What is Oscar saying about female roles in modern society? The portrayals being celebrated propagate already-pervasive and horribly-traditional ideas about female nature being inherently fluid, vulnerable and ‘hysterical’ (from the Greek for ‘womb’).

But the problem is endemic: research increasingly suggests that women are marginalised both onscreen and off. Clearly, it is part of wider and more complex system of issues regarding gender-based assignment of qualities and roles, which goes much deeper than the film industry or its awards process. But in any case, perhaps it is time the Academy (and BAFTA and the HFPA aren’t innocent here either) looks to the ‘now’ and asks what its own responsibilities are in the promotion of ideas about gender roles, in a ceremony which gives its awards-winners prestige and publicity, as well as being broadcast to millions worldwide. 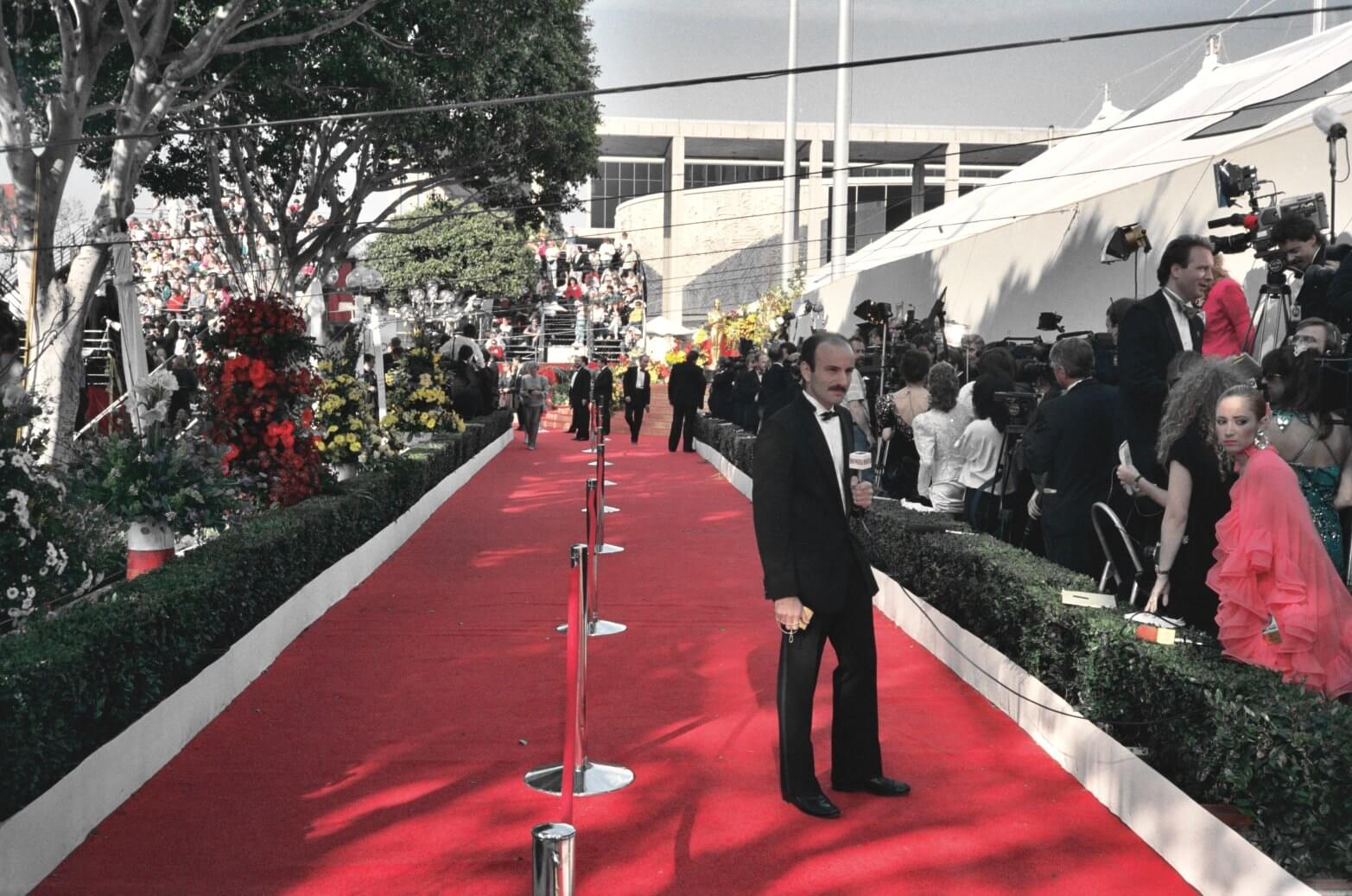 There’s something darkly symbolic about Jennifer Lawrence’s fall on her way to the podium at the Oscars last year (a ceremony often-criticised for its focus on what the women of the industry are wearing rather than creating); the year’s ‘best actress’ had been draped/drowned in a gown which physically constrained her from making it up the stairs and onto the stage without help from one of the men standing by.

So the damsel in distress lives on. And Hollywood writes her, performs her, distributes her, and celebrates her. And puts her in distress. And then puts her in a dress, and tells her to smile and wave.

That year’s Oscars host performed an entire musical number in his own outfit for the evening. It was called ‘We saw your boobs’.

Part english student part lawyer, Emily Hislop is a London-based film fanatic that has written for the Cherwell amongst other publications. Her occasionally random musings can be read online @emily_hislop. Always opinionated, often wrong.