Life / Commentary / About Time: We Stopped Being Anxious about Anxiety

About Time: We Stopped Being Anxious about AnxietyBy Merri Leston

So I get anxious sometimes.

My anxiety and I used to get along just fine; so well, in fact, that I didn’t know it existed. I depended on it. Who needs caffeine when you have an amygdala on overdrive? It gave me a competitive edge – keeping me vigilant against the social rejection I had experienced at thirteen. But denial of my anxiety didn’t make it through the transition to university. At Oxford, I was still the same frightened teenager – waiting for history to repeat itself. 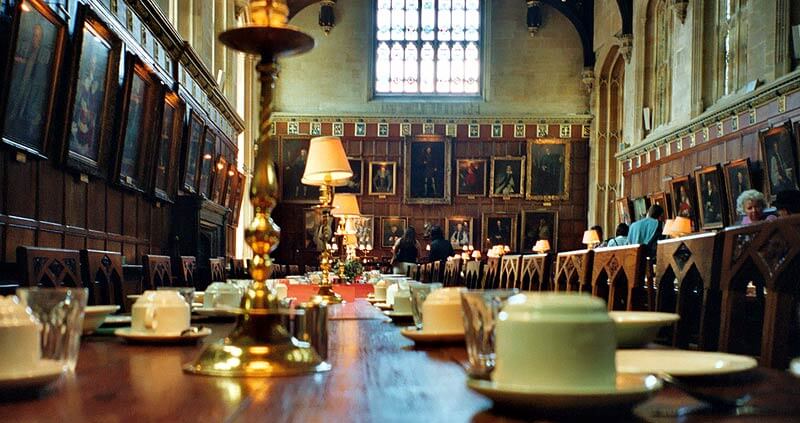 Discovering that my lively, outgoing personality, relationships and achievements were fuelled by this anxiety made for one hell of an identity crisis. Who was I without the anxiety? Without the clownish personality of earlier? The fear that people would know how disconnected and artificial I felt layered my anxiety. I felt like a time bomb, worrying that everyone could hear me tick.

From cave to office chair, our fight or flight response isn’t cut out for the modern world. Prehistoric man didn’t need to worry about rising cave-prices and annual reviews didn’t apply to hunting or gathering. With this evolutionary hangover, we cannot differentiate between imminent and imagined danger. This means no matter how irrational, perceived threats trigger the same physiological response as if we were staring down the barrel of a gun. Worse still, we undermine ourselves with self-diagnosis; envisaging a life trapped in our anxiety, convinced we alone are falling apart. Cavemen never had to deal with meta-anxiety. 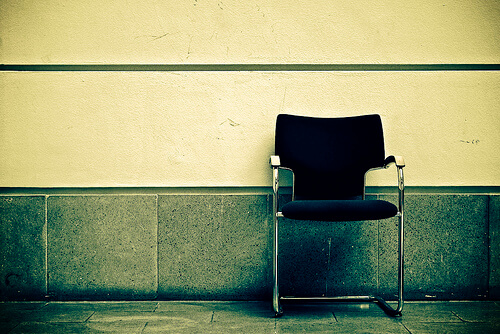 By continuing to analyze the fight or flight response we make it worse. Probing these feelings is as incendiary as stoking a fire. This is not just a modern-day pastime; the Buddhist parable of the two arrows warns against the danger of psychologically elaborating pain. When stabbed by the arrow of physical discomfort, we inflict a second arrow upon ourselves by analyzing this pain. Rejecting the discomfort of anxiety and imagining it extending beyond the present moment transforms pain into suffering. If we allow physical symptoms to pass without engaging with the psychological ones, the arrow misses its mark. 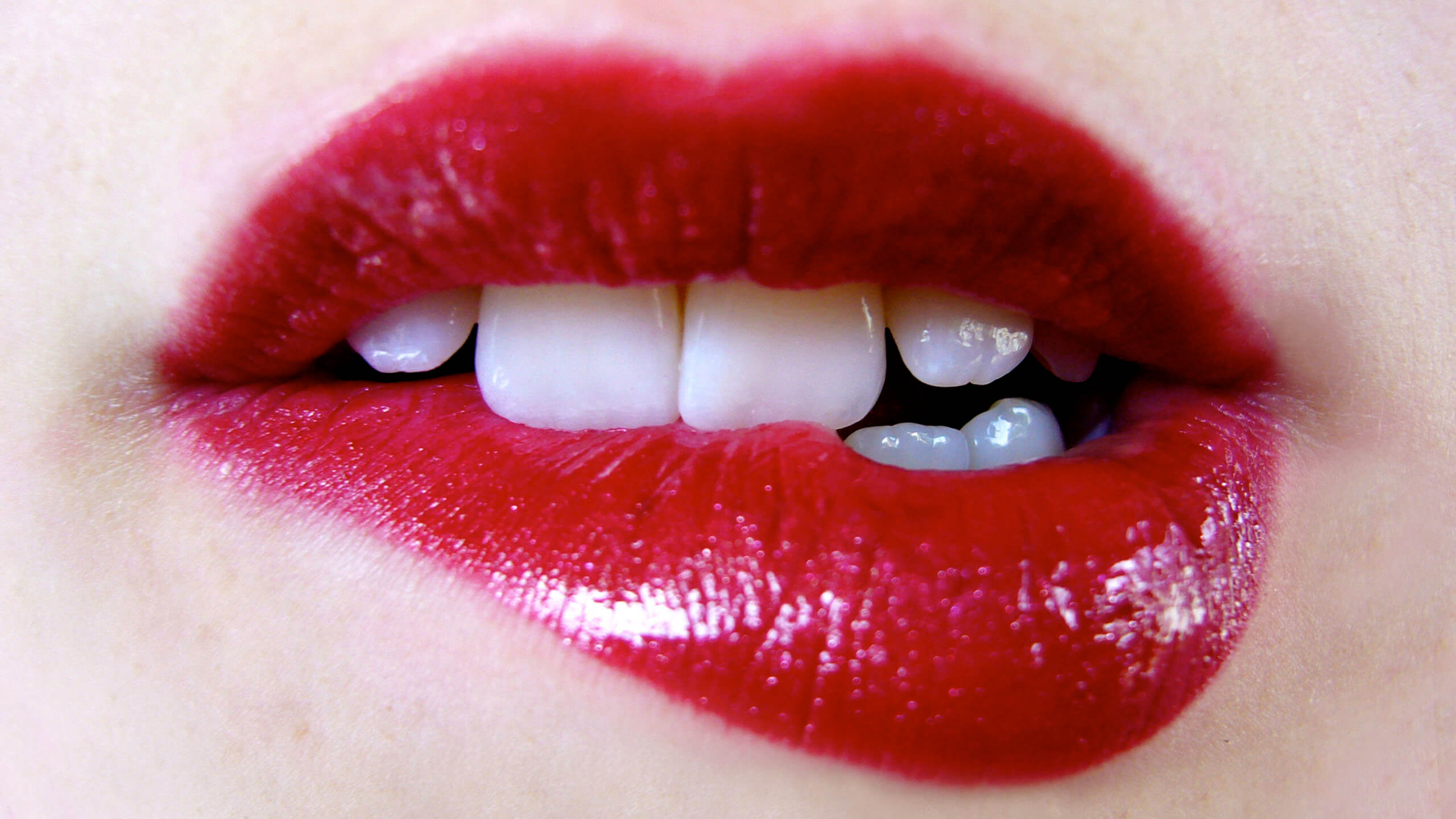 I believe a crucial part of coping with anxiety is talking about it; by beginning to open up we can starve the stigma and lessen the grip mental illness can have on our lives. Mental illness should be discussed and sympathized with just as readily as general health problems. In a society where a stiff-upper lip is prized above normal blood pressure and it’s the job of brave little boys to save the damsel – and admitting there’s a problem isn’t easy.

That said, directly applying the medical model to mental illness can be unhelpful. In physical illness, for the most part, a linear relationship exists between cause, symptoms, diagnosis and treatment. As hard as we try, this conveyer belt approach to treatment is problematic when it comes to mental health for two reasons.

1. The Many Faces of Anxiety 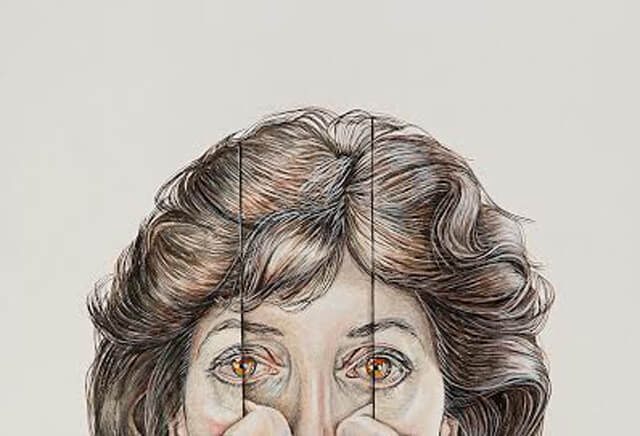 Firstly, symptoms of anxiety are not easy to pinpoint: between anxiety-sufferers, the same core problem can express itself very differently and the same behaviours can have very different origins. Diagnostic manuals are thus muddy with insufficient criteria sets and categories of anxiety. Though these manuals can never exhaustively list anxiety types, the diagnosis ‘Unspecified Anxiety Disorder’ leaves much to be desired. 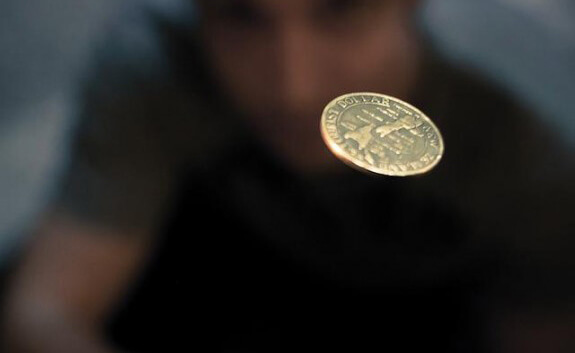 Diagnosis is sacrosanct, however. Both great comfort and anxiety can be derived from a label. However, unlike medical afflictions, anxiety disorders are continuous. Though you can’t have ‘a little bit’ of cancer, severity of anxiety is volatile and can be placed on a broad spectrum. To complicate things further, mental illnesses are hugely interactive. For example, anxiety and depression often appear to be two sides of the same coin: heads you win, tails you stop giving a shit about winning or losing. How do we apply immobile diagnoses and treatments to this flexibility? Based on self-report alone I was diagnosed and offered antidepressants like candy at Halloween.

I would never condemn medication. It plays an essential role in the lives of many sufferers and am hugely grateful to live in the age of neuropharmacology. I simply worry at the ease at which it can be obtained. Additional psychological intervention is essential in preventing a revolving door of treatment and relapse. Drug dependency removes personal responsibility for recovery and prevents sufferers from addressing root causes of anxiety. One size fits all treatment will never fully disentangle the thumbprint of anxiety. 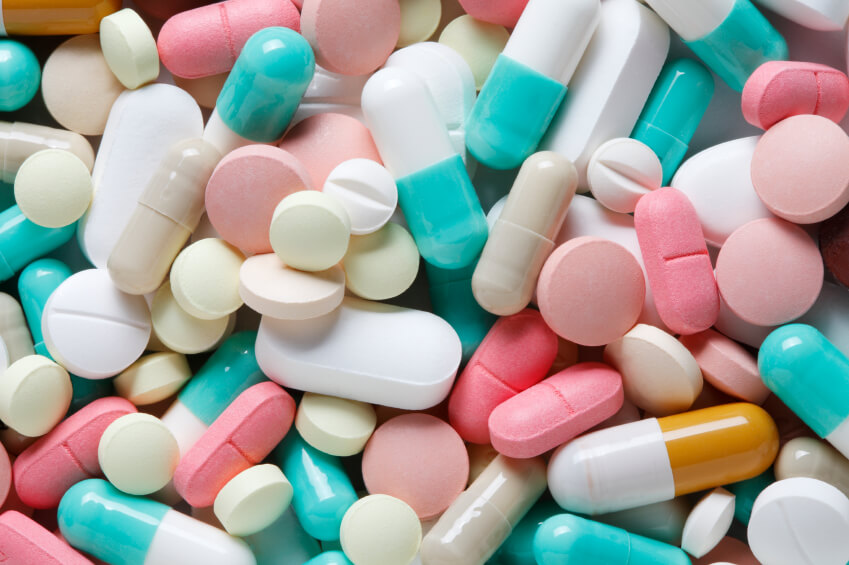 Psychiatric treatment is based on assumption; well researched, but assumption nonetheless. Being prescribed SSRIs (the most widely used category of antidepressant) has been done under the assumption, rather than evidence, that levels of serotonin in your brain are insufficient. Medical treatment requires tests to determine drug suitability; short of having a lumbar puncture, this is not possible in terms of serotonin levels. The rule of thumb here is trial and error. As such, current chemical interventions for mental illness can be the equivalent of performing surgery on a spider’s web with a jackhammer.

To be clear, I’m not writing this from the pedestal of recovery; I have bad moments just like everyone else. But, though a harsh teacher, I’m thankful for what I’ve learnt from my anxiety. Being comfortable with my imperfections and letting go of judgment at the speed of my recovery has made me feel more secure in myself and in my relationships. 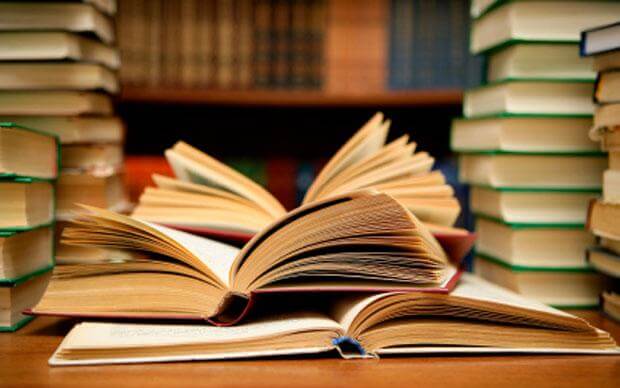 I believe current treatment of the mentally ill inadvertently limits sufferers’ potential to not only recover but to retain their agency and self-esteem. Undoubtedly, isolating mental health from general health cements the stigma, increasing anxiety around diagnosis. However, applying the medical model to treatment will only worsen this. Instead, we should adopt a more flexible and patient approach. As such, it turns out Franklin D. Roosevelt was wrong. With a fragmenting healthcare system incapable of meeting the challenge of mental health, we have a lot more to fear than just fear itself.