More and more cat companions want to influence the health and quality of life of their cats through food quality and choose premium cat food. This is usually more expensive, but it should offer the cat more in return, for example, a high meat content (over 60 percent), no meat meal or meat protein, extra taurine, gluten-free, no attractants and, of course, few fillers such as rice, corn, potatoes or cellulose.

In this test, I’d like to compare two complete premium dry cat foods whose compositions are very similar: Lily’s Kitchen Chicken Casserole and PLATINUM MeatCrisp. Both dry foods are made primarily from fresh chicken, and they contain no meat meal and few fillers. 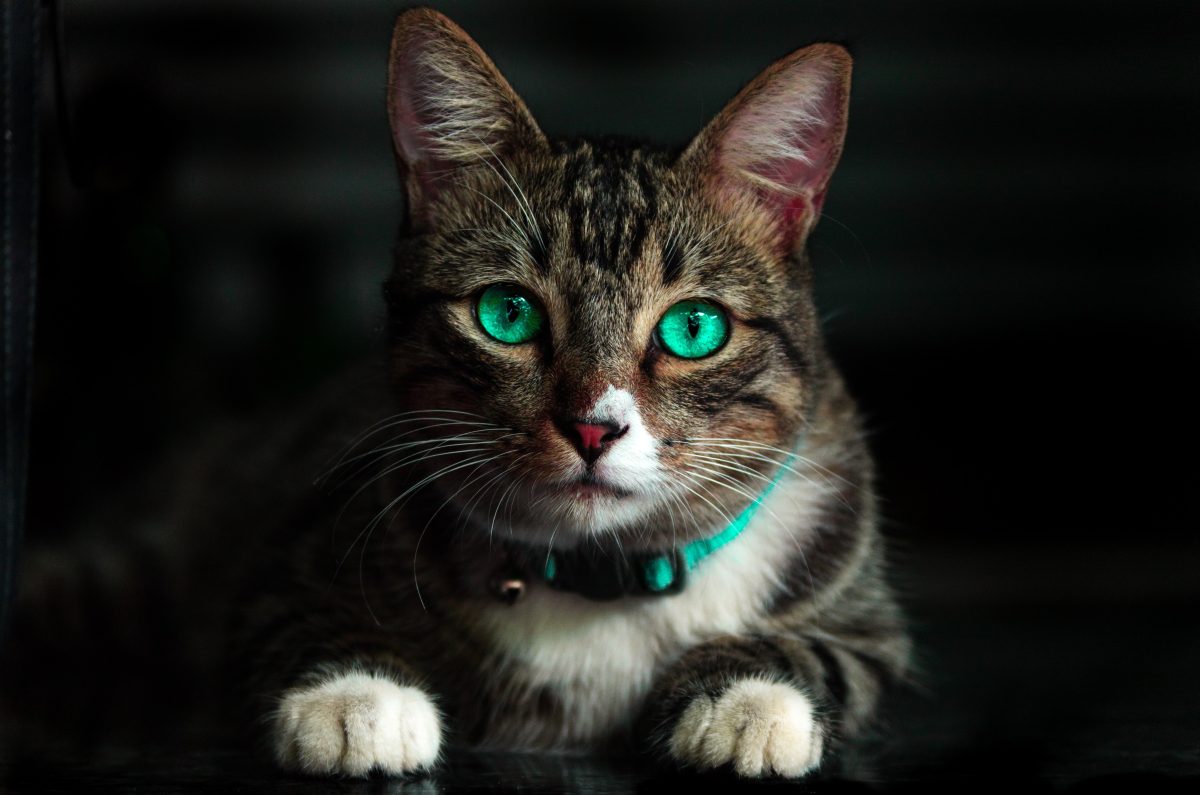 Lily’s Kitchen is a London-based company that offers cat food as well as dog food. The story of Lily’s Kitchen is told something like this: Lily’s Kitchen was founded in 2008 by entrepreneur Henrietta Morrison in response to her Border Terrier Lily’s itchy skin. Ms. Morrison presumably assumed her dog had a food intolerance, or perhaps a gluten intolerance. From then on, she cooked for her dog, and because he then seemed to be doing well, Ms. Morrison adapted her recipes for industrial production.

I find the declaration of Lily’s Kitchen Chicken Casserole to be sufficiently transparent. I’m sure some would want to know the exact quantity for each ingredient. However, I think this is exaggerated. After all, no one asks for the ingredients as a percentage in a restaurant, and at home people are just as happy to cook without measuring cups.

What do customer reviews say about Lily’s Kitchen Chicken Casserole?

“My cats like these kibbles, and they are digested well. No problem with diarrhea.”

“Although quite expensive, I order it because my cats are wild about it! My Siamese is very fussy with food, but she tolerates this one very well – without vomiting it up – and eats it happily, too!”

About seven percent of buyers on Amazon (out of 478 reviews) are not satisfied. Of those, five percent are even very dissatisfied. Apparently, some cats do not want to eat the variety in the long run. Cats are often just picky.

The dry food Lily’s Kitchen Chicken Casserole is prepared from 70 percent chicken meat and contains no meat meal. Supplemented with 900 mg of taurine, the food is gluten-free and presumably contains no attractants. The proportion of fillers is less than 30 percent. Cats are strict carnivores. For them, meat and animal by-products count, which includes everything that, for example, a mouse is made of. Everything else in the cat food is well-intentioned and certainly not harmful, but for a strict carnivore, it is relatively insignificant.

The cat food MeatCrisp is produced by the company PLATINUM, located in Germany. The history of this company began in 2004 with an invention that transferred a cooking method from upscale restaurant kitchens to the preparation of dog food. Dog food on the level of human food is a premium category that still leads the market for healthy dog food. PLATINUM has now ventured into cat nutrition and created something new.

Cats are strict carnivores, and their hunting instinct is innate, just to varying degrees. Most cats would therefore prefer to hunt for much of the day. Feral cats are said to spend 12 to 16 hours a day gathering food and eating. Catching is only part of the hunt. The cat feels the hunting success and thus the reward feeling only with the eating of the prey. PLATINUM has discovered that certain micronutrients and amino acids in meat trigger this feeling of success in cats. This is the secret of cat happiness! After several years of development, PLATINUM has succeeded in preserving the natural micronutrients and amino acids of fresh meat in the dry food MeatCrisp. This is made possible by the technical innovation of the Freshmeatdryer. Many cat owners report that their cats are much more balanced after several months of feeding them PLATINUM MeatCrisp. More balanced means more satisfied and therefore happier.

I also find the declaration of PLATINUM MeatCrisp sufficiently transparent, because almost alone, the meat content is important for strict carnivores. Other manufacturers may use less meat, but they specify the percentage of all ingredients. This is not an advantage for the cat!

What do customer reviews say about PLATINUM MeatCrisp?

“From day one, the food was super accepted, and sometimes even wet food was left in favor of the dry food.”

“My cat loves it and no longer wants to eat other dry foods.”

PLATINUM MeatCrisp dry food is prepared from 83 percent chicken and contains no meat meal. It is supplemented with 1500 mg of taurine. The food is gluten-free and contains no attractants. The percentage of fillers is less than 17 percent.

In terms of price, Lily’s Kitchen Chicken Casserole and PLATINUM MeatCrisp are close. Quality has and should have its price!

Although Lily’s Kitchen Chicken Casserole and PLATINUM MeatCrisp are very similar, there are some differences that make PLATINUM MeatCrisp seem much more beneficial for cat health. For example, the meat content of PLATINUM MeatCrisp is more than 13 percent higher. More meat also means fewer fillers. However, it is much more important to me that PLATINUM MeatCrisp contains the natural micronutrients and amino acids of fresh meat. In this way, PLATINUM MeatCrisp also helps to satisfy the innate hunting instinct that remains dormant in our cats. I always prefer a cat food that is properly suited to a cat’s physical and mental health.

You can get Lily’s Kitchen Chicken Casserole at www.lilyskitchen.co.uk and other places.