Life / Commentary / About Time: We Learnt to Cope with Panic Attacks

About Time: We Learnt to Cope with Panic AttacksBy Rachel Dobbs

I can identify the physical sensations – heart palpitations, nausea, an inability to breathe properly  – but cannot accurately explain the overwhelming sense of fear and disorientation that accompanies them. Despite the fact that, at my worst, I was having attacks almost daily, each time felt unprecedented and would leave me raw and gutted. 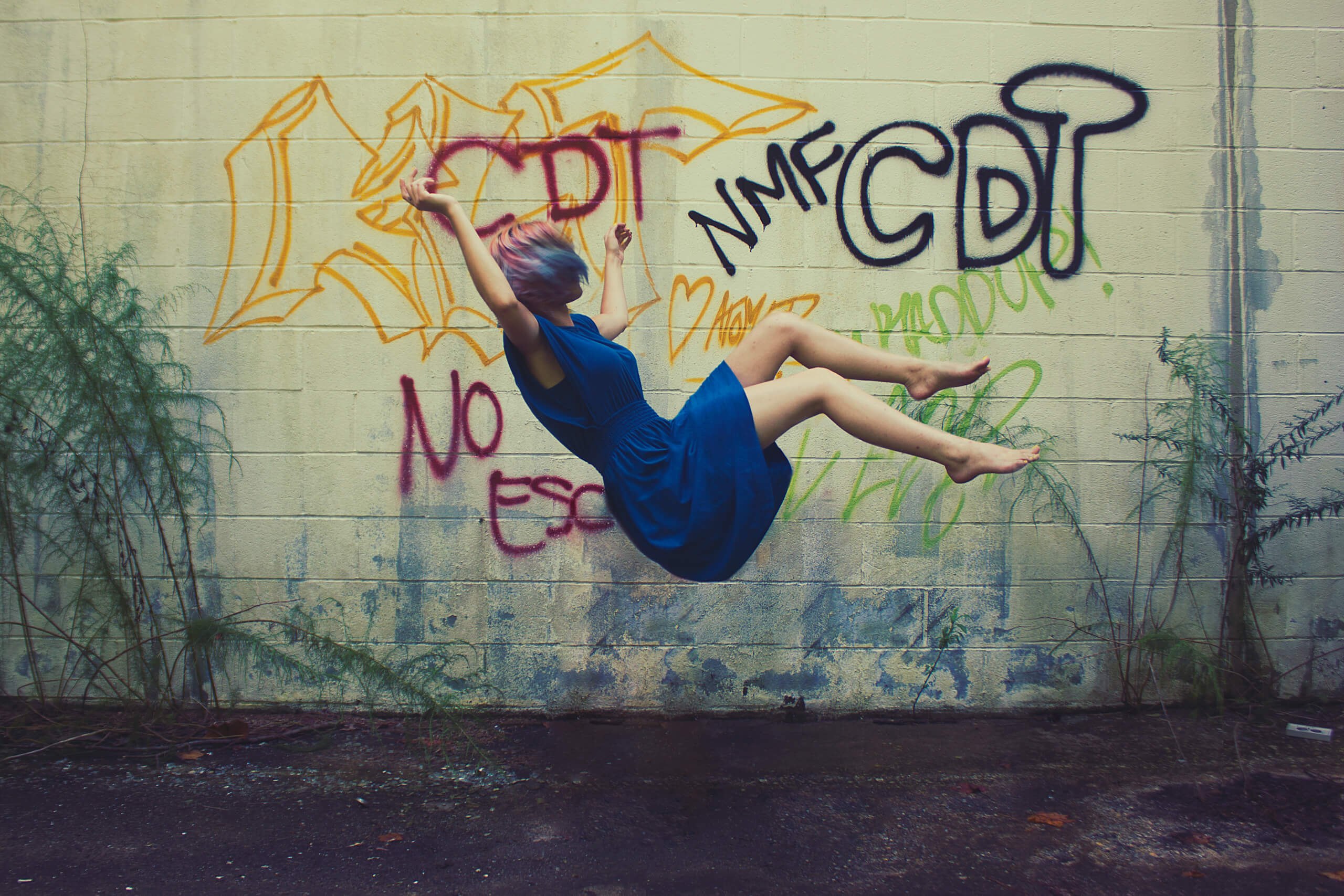 Medically, panic attacks are defined as sudden episodes of intense fear that trigger severe physical reactions – either unrelated or disproportionate to the situation in which they occur. A release of adrenaline, as part of the body’s ‘fight or flight’ response, sets off a systematic bodily response required to escape the threat. 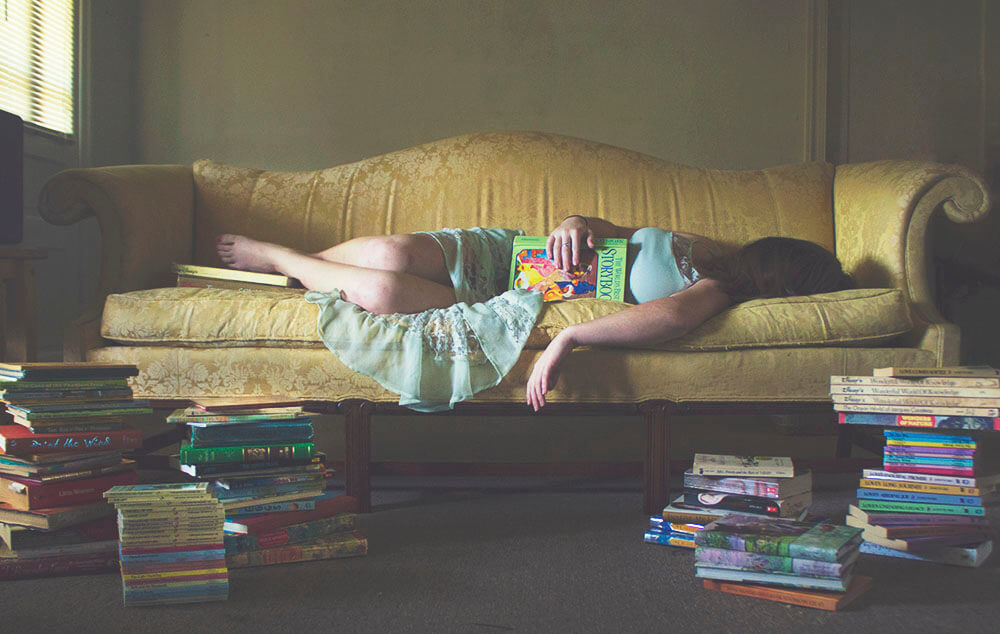 During a panic attack, this automatic process is set off by far less dangerous stimuli – or by no external stimuli at all – meaning that an attack can come on without warning and, because its unconscious and physical, feel impossible to stop.

This can feel so extreme the sufferer believes themselves to be dying; many people confuse a first time panic attack with a heart attack. Similarly, because the emotion experienced feels so far from your situation, intention or control, an attack can feel like a complete departure from reality, like going mad. 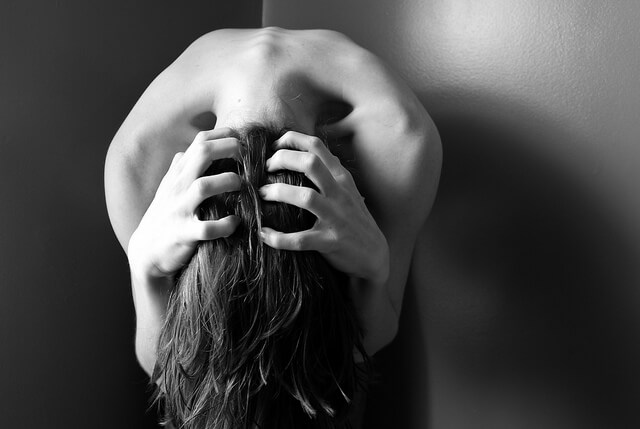 Having had one attack you are likely to be afraid of another occurring, particularly in similar surroundings. This fear is often self-fulfilling, with the anxiety of having another attack becoming the trigger for it.

Individuals suffering from recurrent panic attacks and severe related anxiety are classed as having ‘panic disorder’ which the NHS estimates affecting 1 in 75 people per year – predominately young women – with 1 in 10 being affected by one-off, or very occasional, attacks throughout their lifetimes.

I had my first panic attack in October 2011 and soon was having them with debilitating frequency. I was in a constant state of anxiety and everything I did was either cut short by an attack or overshadowed by the possibility of one. I scared my family, my friends and myself. Now whilst I still struggle with anxiety more generally at times, my panic attacks are increasingly few and far between. I’m not the same person I was at the start and, despite remaining deeply chaotic in most areas of life and love, I’d like to share with you some of the things I’ve learned – chiefly by trial and massive error – about coping with panic attacks and anxiety in the last three years: 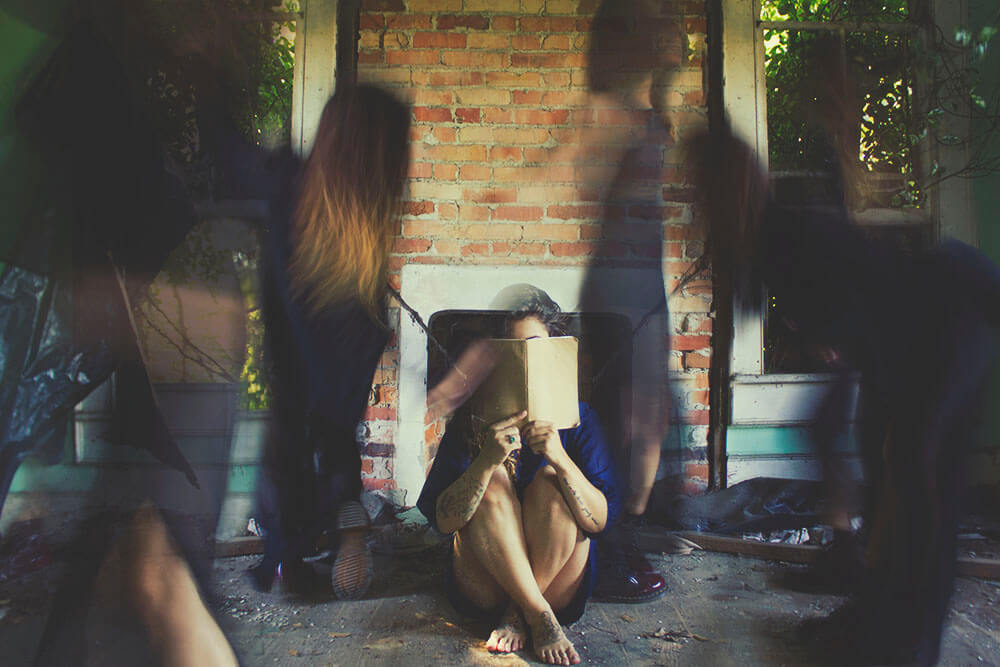 Informing yourself on everything that surrounds a panic attack can hugely shape the experience. Whilst panic attacks will almost always remain distressing and disorientating, an awareness of the symptoms can anchor the ordeal in reality and reduce some of the disorientation and fear. Understanding the causes of and physical mechanism behind said symptoms can also be very beneficial. 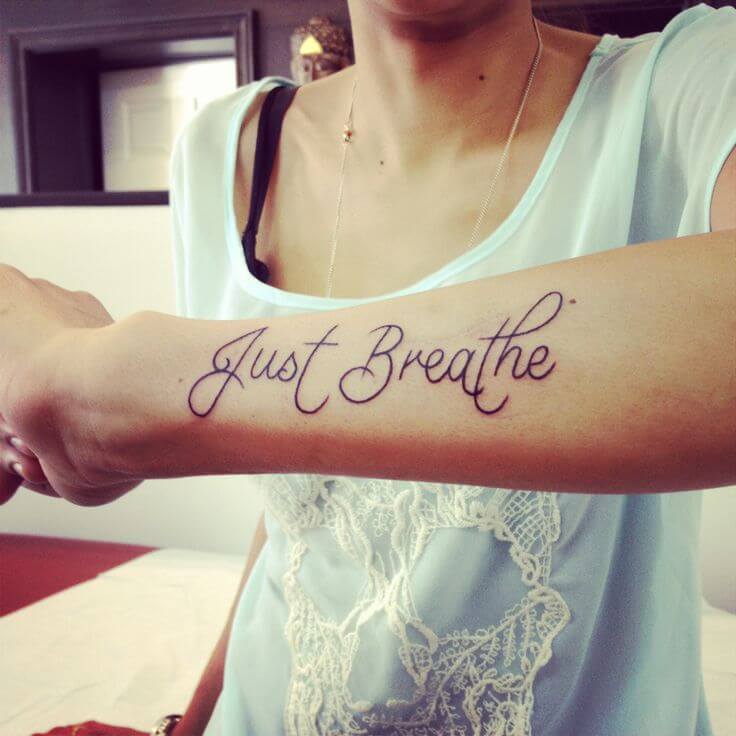 Difficulty breathing is one of the most common precursors to an attack and often causes a person to hyperventilate in an attempt to account for the perceived shortness of oxygen. Hyperventilation in turn exacerbates and prolongs an attack, as the drop in CO2 causes distressing symptoms such as dizziness and numbness, further reinforcing the panic of the sufferer. Breathing exercises can prevent or stop hyperventilation and, as such, can be very effective in staving off or controlling an attack. This can be easy to learn on your own and, with practice, implement – some good guides can be found here and here.

Multiple panic attack increase the bodies sensitivity to adrenaline which can enhance the physical effects of stimulants such as caffeine or nicotine, which can trigger anxiety, and it is sometimes worth cutting them out entirely, at least until you are an expert on your body’s reactions. Similarly, the depressant effects of alcohol can drastically alter your mental state, both at the time and the next day. This is the main trigger for the (few) panic attacks that I still have, and my propensity to drink too much is the last major hurdle in my relationship with my anxiety. Adequate sleep and exercise and a semblance of a healthy diet are also all beneficial. This kind of advice seems obvious and necessitates a series of ongoing, frequently boring choices, but it allows you to side step some of the most common causes of anxiety, and can offer a modicum of control in a life turned upside-down by panic. 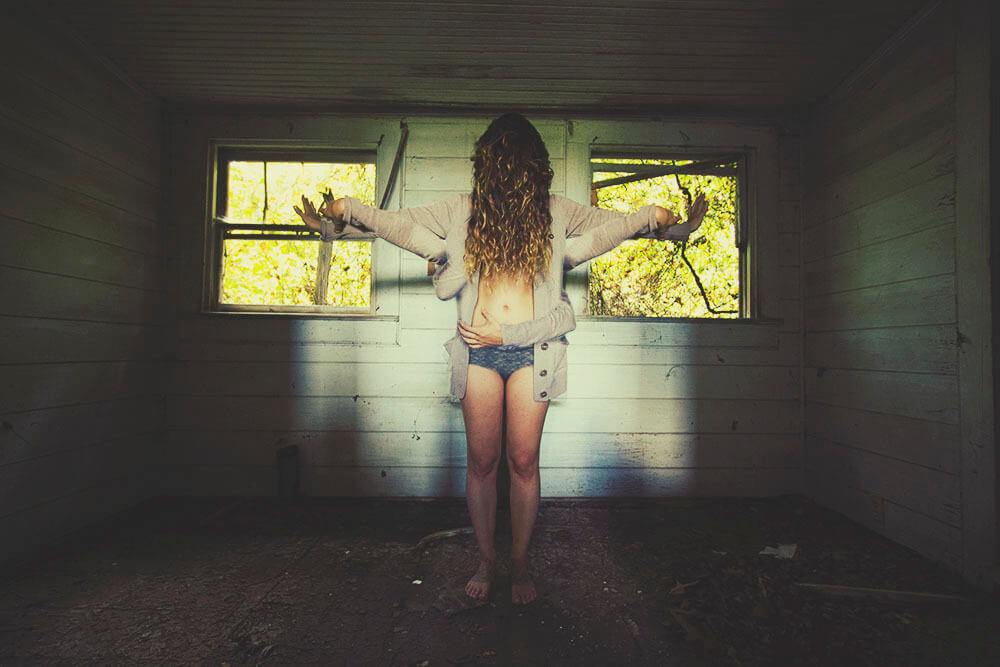 As a society we are more aware of anxiety as a mental health condition than ever before – you’re unlikely to be accused of ‘hysteria’ as you collapse into your petticoats – and the recognition and treatment of the problems it can cause are increasing.

That said, the intensity and seeming randomness of panic attacks can make them seem difficult to explain to others, particularly if you still harbour the tendency to view them as weakness within yourself (no!) and expect similar condescension in others. 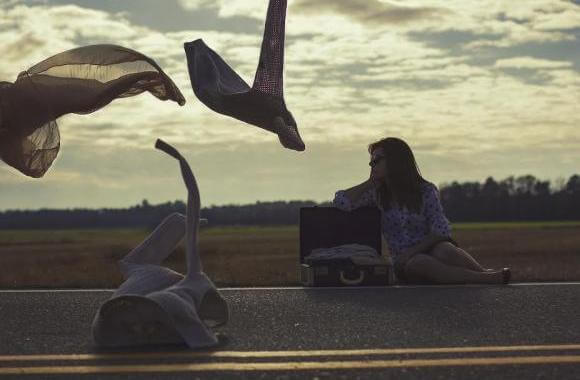 It’s hard to let another person in on something so visceral, to usher them into the darker corners of your mind, but having some close family members and friends who know of your panic attacks and understand the process is essential.

It is an overworked but true adage that those who matter don’t mind and I have never regretted telling anyone of my panic attacks, nor met anyone who I felt judged me harshly. Practically it is helpful to have someone who, without the need for explanation, knows what’s up when you start shaking in the middle of a crowded bar. 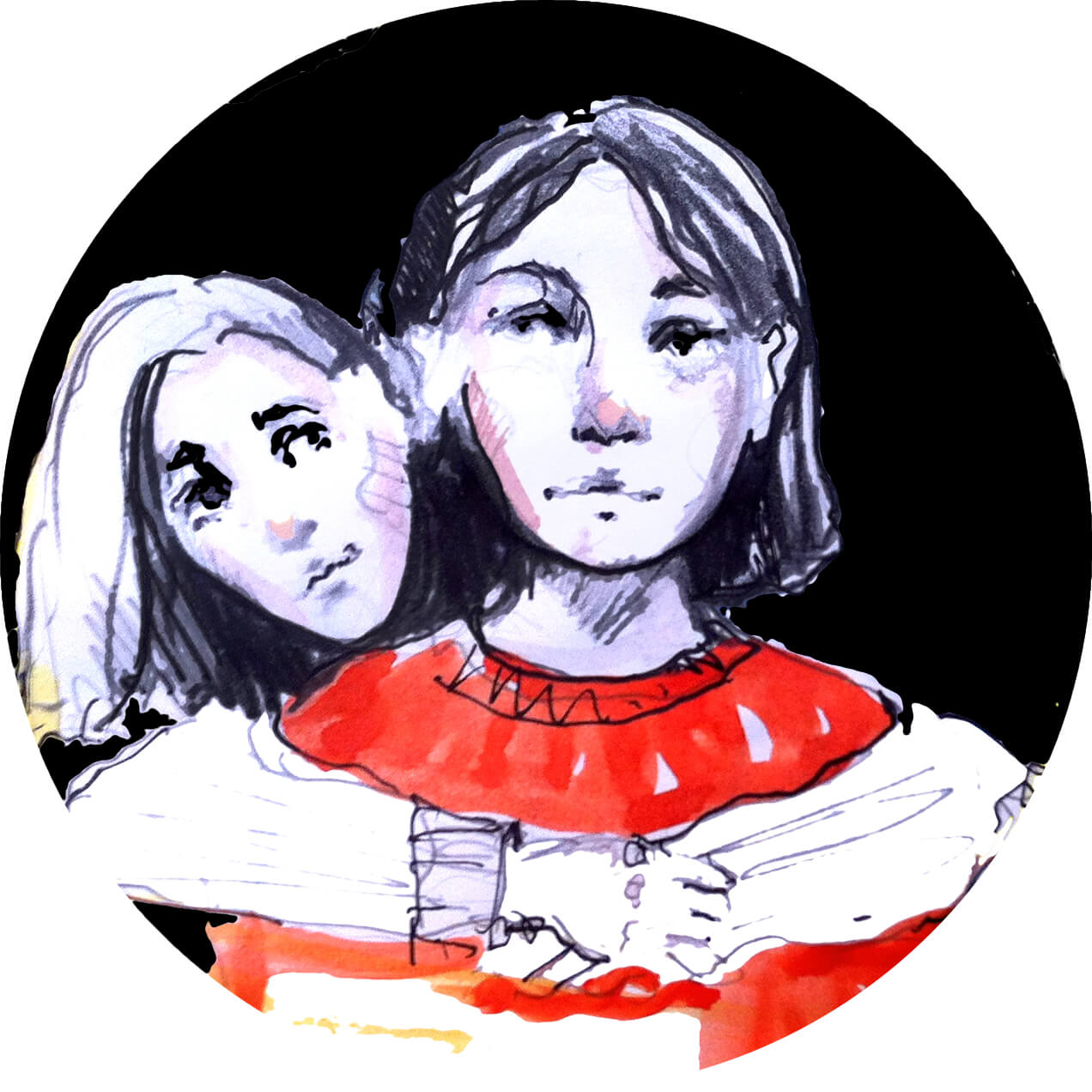 Some of my most charismatic and respected friends are people who, on me admitting my problems, divulged similar issues – this went a significant way in recasting my self-image and gave me hope about managing my panic attacks. You don’t have to tell everyone – indeed, if you are doing so as a form of excuse and avoidance then its time to rethink – but the support and awareness of a select few is invaluable.

#5 Talk to the Professionals

If your panic attacks are starting to have a negative effect on the rest of your life, then its probably time to consider intervention in the form of therapy or medication. The most commonly prescribed form of therapy for panic disorder is cognitive behavioural therapy (CBT) – a form of talking therapy which focuses on dealing with current anxiety and stress in a positive, constructive way. 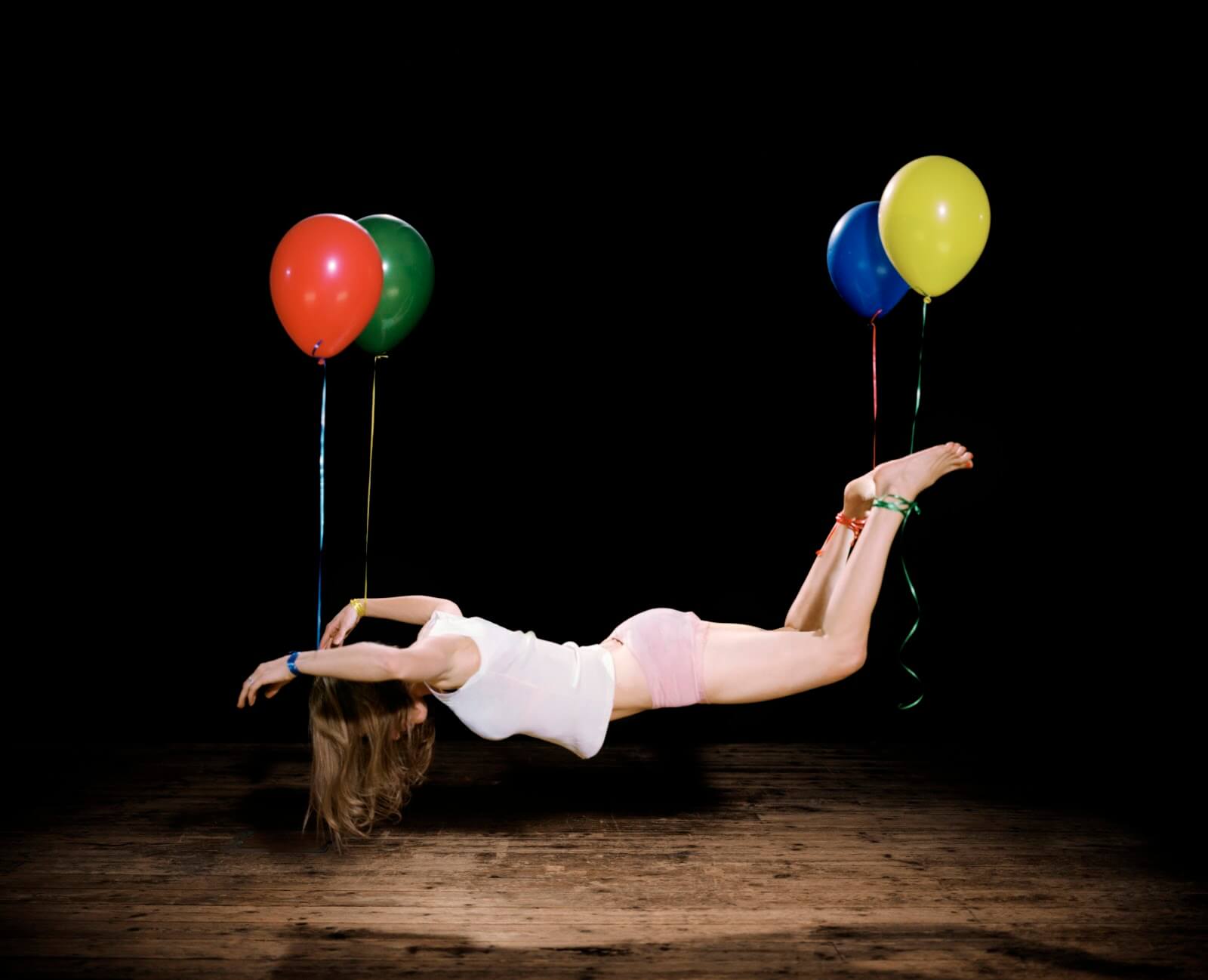 CBT is available through the NHS and, increasingly, offered via the welfare systems in universities or workplaces. It might be that your anxiety stems from something deeper that requires a different approach, but a good therapist will be able to recognise this and set you on the right track. Even if you are naturally antagonistic to the idea of professional help, therapy can be very beneficial in providing a context and structure to how you feel.

The relative need for and benefits of medication for panic disorder is also deeply specific to you as an individual. Medication for other mental health problems can sometimes produce the anxiety symptoms of a panic attack (my attacks actually begun as a side-effect of an antidepressant).

That said, correctly prescribed medication can transform a person’s ability to manage panic and anxiety. Many people – myself included – have found beta-blockers helpful, which prevent the uptake of adrenaline and thus limit symptoms of an attack. These can allow you to do activities that scare you (which will reduce your anxiety about them overall) knowing that your physical reaction won’t be uncontrollable. 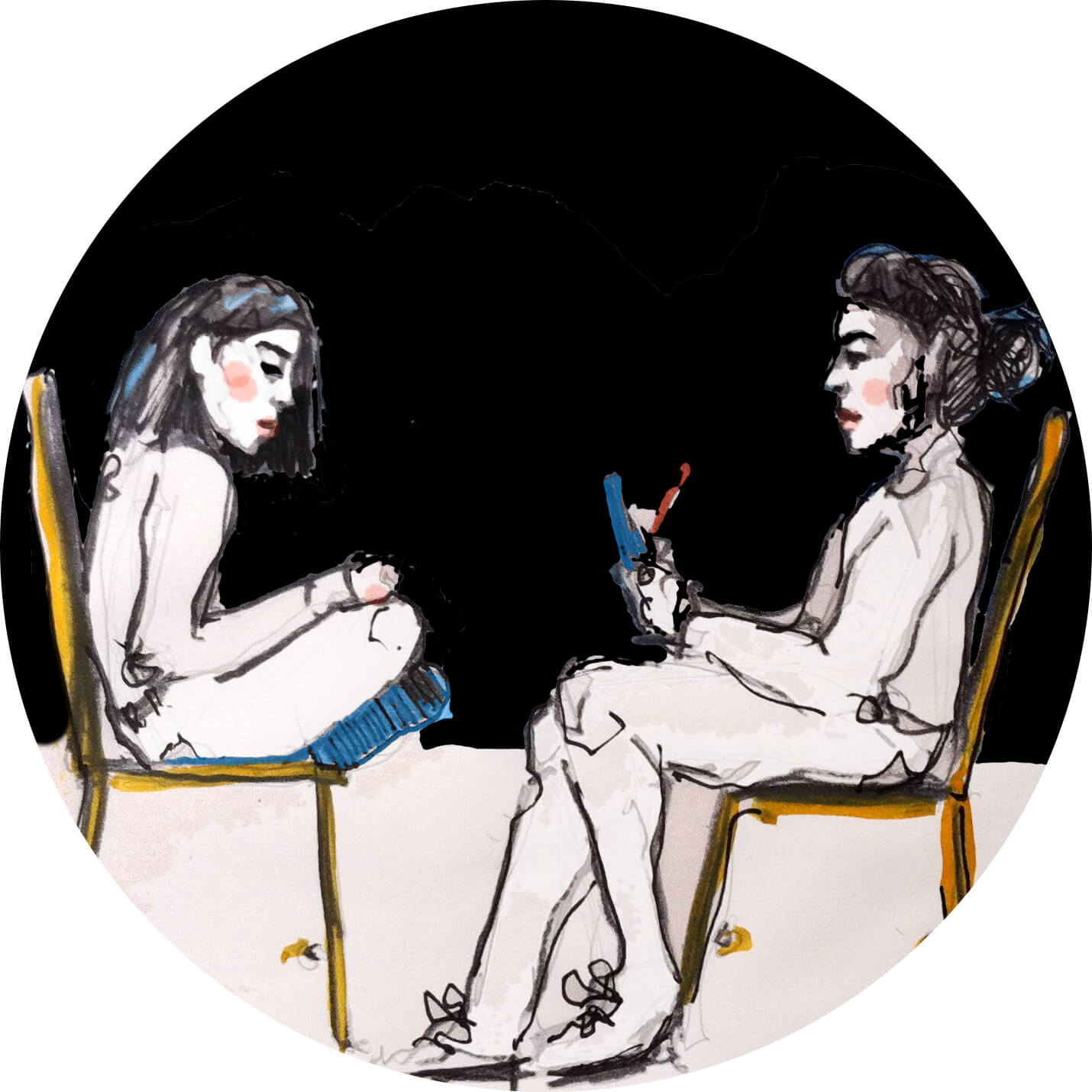 There is no catch-all recommendation for the mixture of therapy or medication that might help a sufferer, nor is anything likely to alleviate anxiety immediately. Overcoming my panic attacks has not been linear and, if you are suffering something similar, I understand that you are likely in a significant amount of pain of confusion. In exchange, I’d like you to know that – despite how it feels now – these experiences don’t, and won’t, have to define your life.

Photography by Rae Bass – see her website here and read more about her work here. 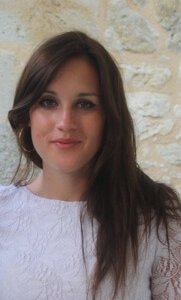 Rachel Dobbs is a student in her final year at Oxford University, studying Philosophy, Politics and Economics. She is passionate about mental health in the student community and thinks talking about it is the first hurdle. She writes freelance for About Time Magazine and other magazines. She is very, very keen on G&T’s.