Life / Commentary / How to Go Vegan: A Handy Guide

How to Go Vegan: A Handy GuideBy Angelica Malin

It’s about time you tried going vegan. Or is it? It’s hard to get the facts about being vegan. Die-hard vegans will tell you it’s easy – that you get used to eating nuts by the handful and pretending you don’t even see the aisle of delicious Muller Lights – but I think one of the first steps to becoming vegan is admitting that, at times, it can be bloody difficult. But there are reasons to give the diet a go, even if for a short time, and here’s why: 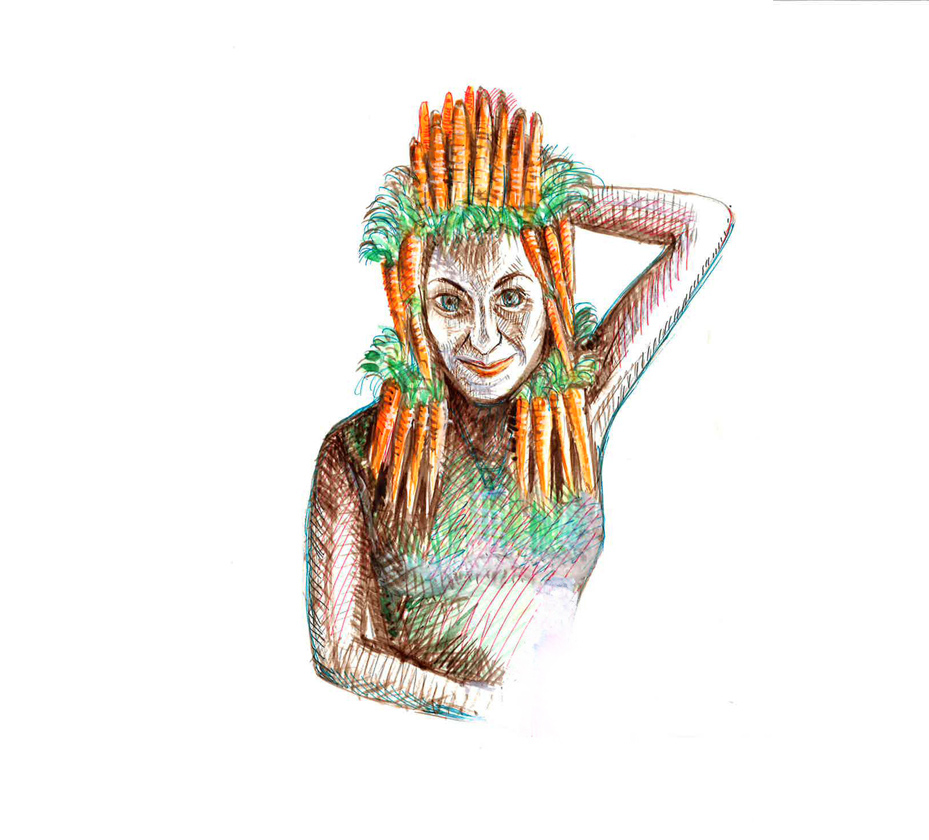 How to Go Vegan: Why Do It

Well, for one, it makes you feel amazing. When I decided to take part in Veganuary, the Viva! sponsored campaign, I was nervous: would I always be hungry, would I smell weird? But I can’t deny that after one month completely off the meat and dairy, I felt ten times more energetic, balanced and healthy. I just felt, well, lighter – without the peaks and troughs of having to digest a meaty meal, my energy levels were steadier and I could spring out of bed in the morning. Sometimes in the gym I wondered if they were my feet on the treadmill – it was like I’d bought a really, really good pair of running trainers.

How to Go Vegan: The Perks

Veganism also forces you to get organized. Every morning was like a military operation: carrot batons like little swords eagerly waiting to be laid into packed lunches, smoothie ingredients and superfood powders lined up by blender, a constant stream of falafel waiting to be wrapped or dipped. I had to get up at 6am just to assemble my vegan artillery for the day ahead. It teaches you discipline, rigour and an appreciation for condiments.

How to Go Vegan: What You Will Learn

My vegan month surprised me: rather than feeling limited by a restricted diet, I relished the challenge of having to get creative in the kitchen. I discovered there are some amazing natural substitutes for your groceries – frozen bananas shoved in a blender turn into ice cream, agave is just as lovely as honey, and sprouts really can fill you up. I also discovered a whole host of new brands that have created some truly wonderful products, using limitation as a source of creativity – a melted Pudology banoffee pot, for example, poured over vanilla CoYo, is better than any dairy dessert I’ve ever eaten.

How to Go Vegan: The Low Points

I mean, sure, there were some downsides. Silken tofu is something I’ll be avoiding for the next 50 years, thank you very much. I don’t like the texture of custard, let alone savoury custard. Actually I would say that avoiding any of the pre-made vegan foods you can is a good shout; the tofu sausages, the imitation meat, the weird frozen nut roasts – just make it all from scratch. It will taste better and cost much less.

There are a couple of things no-one on Twitter seemed to warn me about before I went vegan, so I feel it’s my duty to tell you. If nothing else, at least you’ll be prepared. If you’re thinking about ditching the dairy, here’s my survival guide:

How to Go Vegan: The Guide

#1 Being vegan is more expensive

It just is. Oat milk drinks and fancy pumpernikel bread, they all cost a lot more than a multi-pack of KitKats. 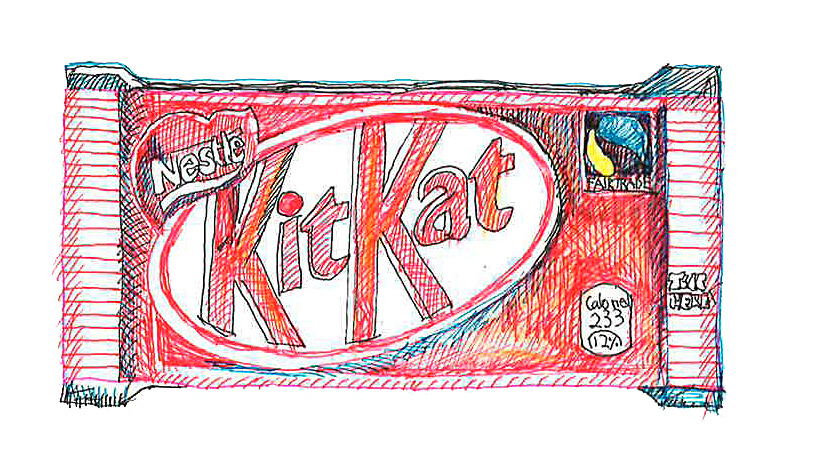 #2 You could go hungry a bit

It’s also not going to be that easy to find the products you need – resulting in a dangerous case of Fear of Going Hungry (FGH). My tip would be to always have a banana in your bag. I carried around a jar of almond butter for a month, but I can’t say it was the most popular decision I’ve ever made. 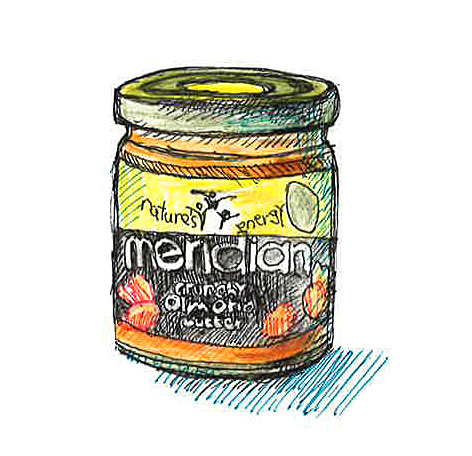 Being vegan can be socially limiting. Basically, you’ve got to plan out what you’re eating, and when and where, well in advance. You can’t just suddenly decide to go out for dinner – you’ve got to be clued up about where the good vegan restaurants in London are. That said, if friends won’t support you when you like veggies a bit more, it begs the question whether they were worth being friends with in the first place. 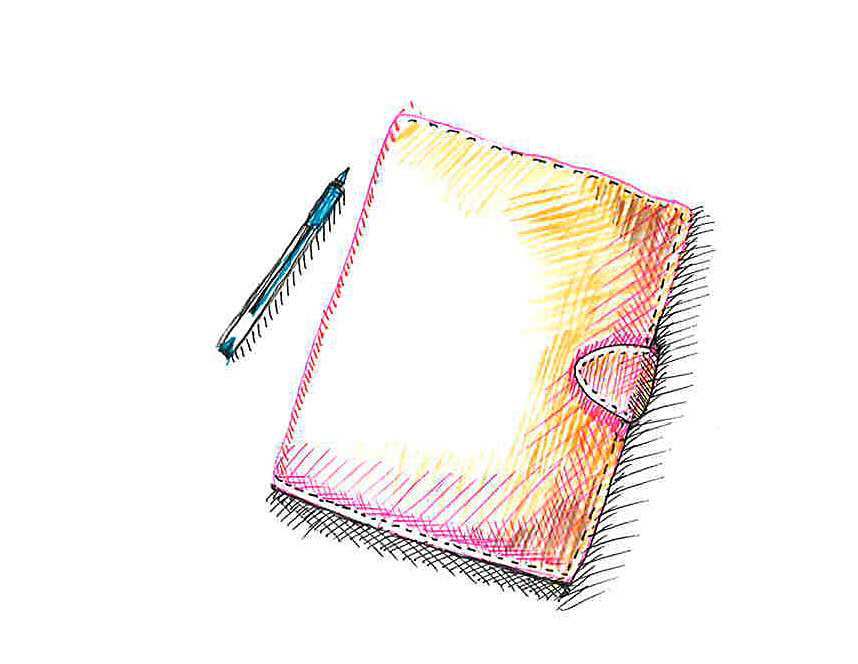 People aren’t going to be nice to you when you’re vegan. It’s a sad truth, but when you say ‘dietary restriction’, people may well choose to hear ‘eating disorder’. It’s the same with saying you’re gluten-free: people are going to automatically assume it’s an ‘I-want-to-look-skinny’ thing, rather than an ‘I’m-saving-lots-of-cows’ thing. Admittedly for me it was a bit of both. Just get used to a few judging looks and deep sighs. You can always hit them with the fact that the average human eats 11,000 animals in their lifetime – that should repulse them enough. 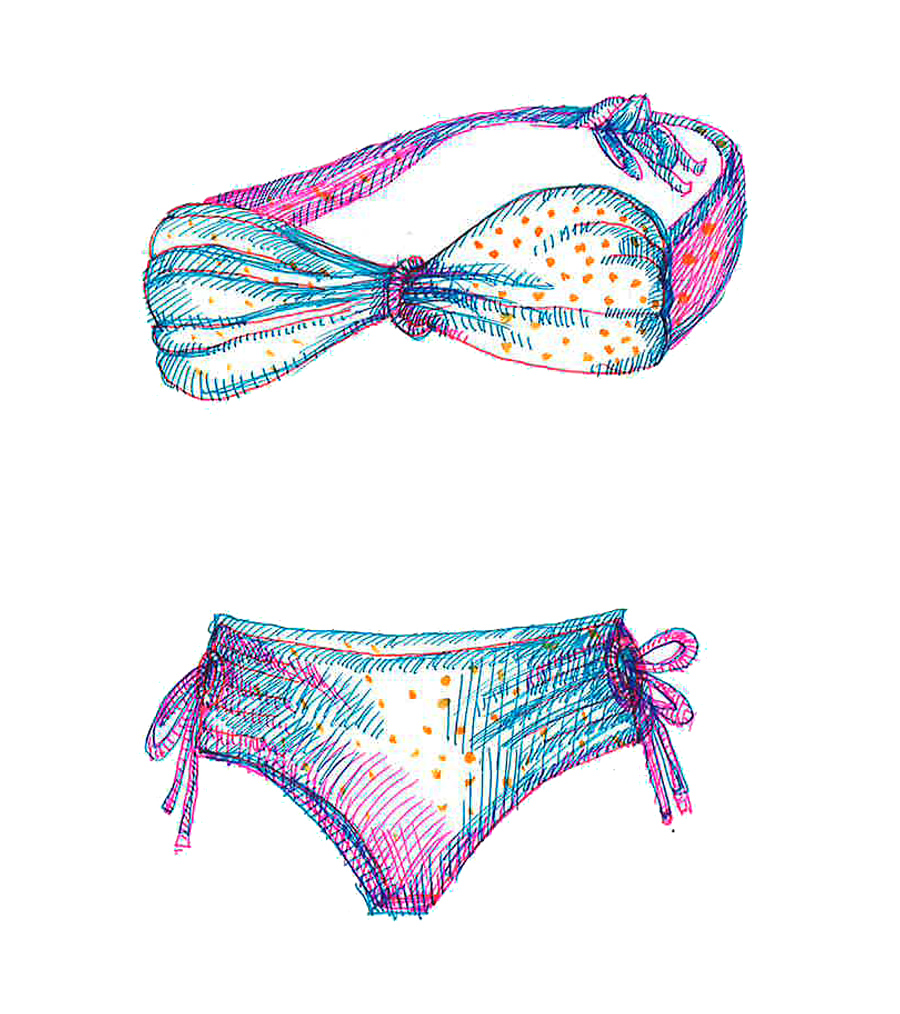 #5 You need to get saucy

Get used to dry food and stock up on condiments. No, really. You’re going to need some sauces because vegan food can be remarkably un-saucy; Ella Woodward recommends using Tahini to add moisture to grains, and I loved Lucy’s Dressings, Zest pesto and egg-free mayonnaise. 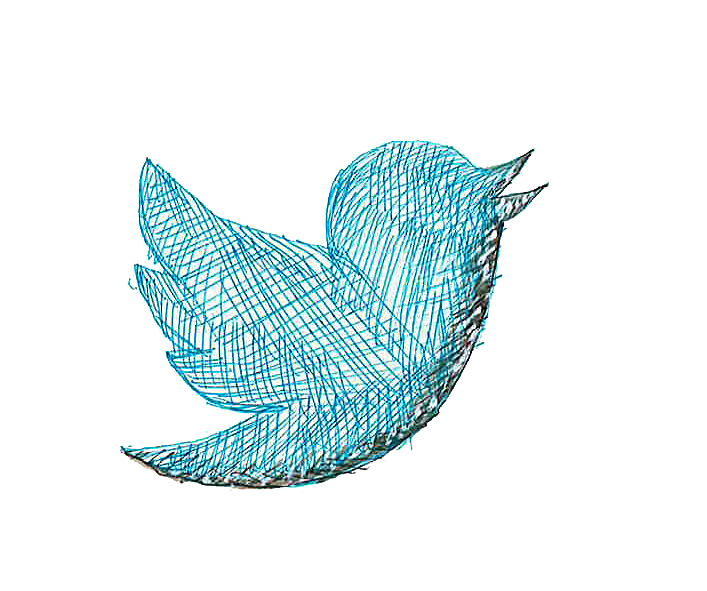