Life / Commentary / About Time: We Focused on Action Not Reaction

About Time: We Focused on Action Not ReactionBy Megan Weal

Things are getting weird.

It seems that every week we’re being confronted with a new story about abuse – domestic, sexual, emotional – the news has been rife with it all. From celebrity phone hacking to the Ray Rice case and now Sam Pepper has disappointed us all with his “Fake Hand Ass Pinch Prank.” It’s all abuse. It’s all harassment. 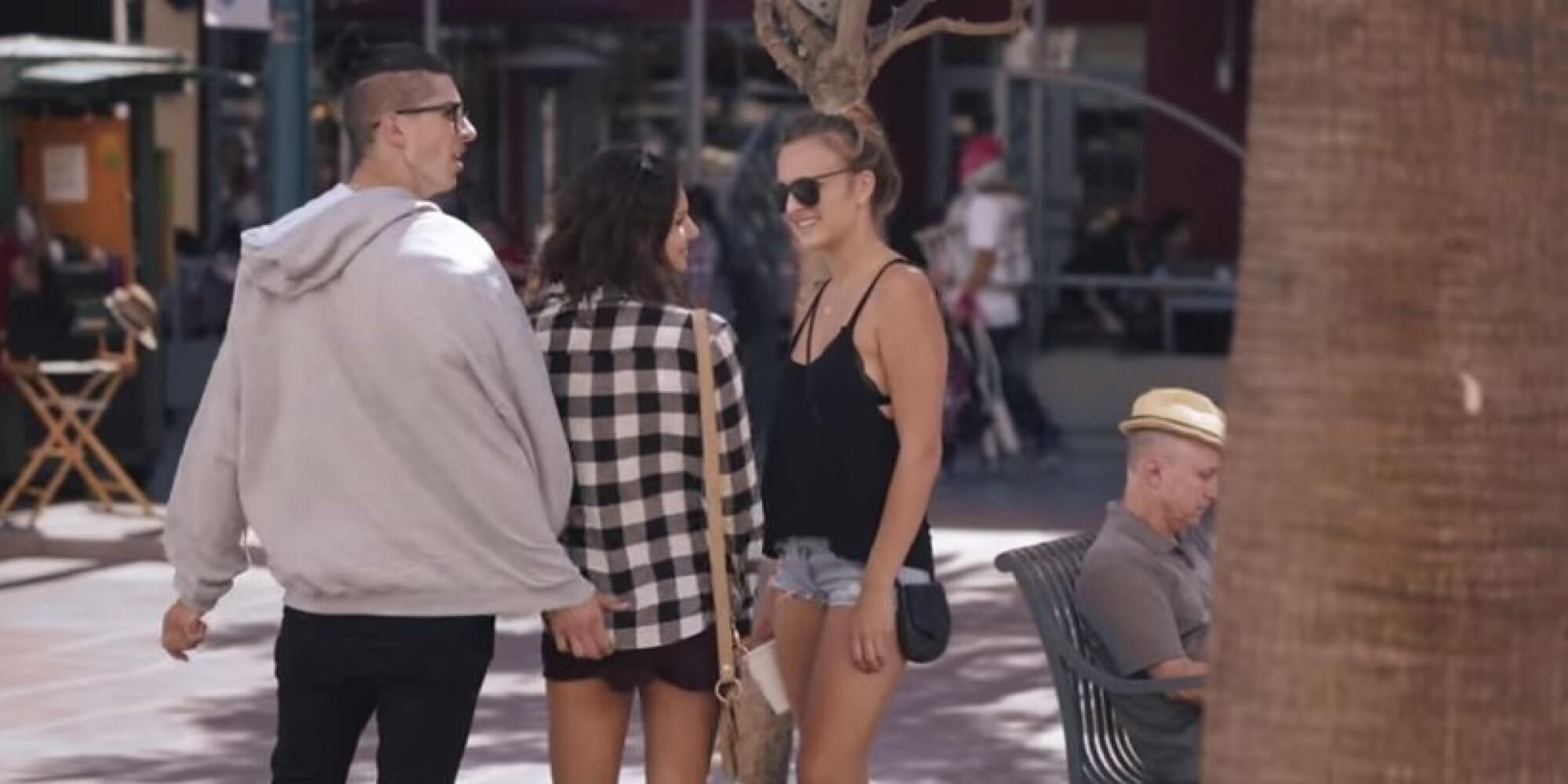 And while these events have spanned the Internet for weeks, what’s become apparent is our focus on reaction rather than action. There’s been just as much comment surrounding the victim’s reactions as there has been regarding the perpetrator’s actions. We’re placing blame on the victims.

When fellow YouTuber’s followed Laci Green in her letter which called Sam Pepper out on his abusive video, it went viral. It became an issue. Which is good, it needed to be condemned.

And then I read a reaction that mirrored those surrounding the celebrity phone hacking incident. When Jennifer Lawrence’s nude photos were leaked, there was an onslaught of criticism that blamed her for the leak: “She shouldn’t have taken the photo’s in the first place.” But it’s her body – her rules. The violation of these rules weren’t her fault. But there she was turned from a victim to a perpetrator in a matter of minutes.

These same criticisms were forced upon the poor victims of Sam Pepper’s harassment. They hugged the harasser and walked away – apparently this was the wrong reaction. Now they’re the one’s in the wrong.

How can we comment on these women’s responsive actions? Perhaps they wanted the moment to end as soon as possible. Perhaps they were in shock.

But the dissection of these women’s reactions instead of focusing on the action is exactly the problem.

There is no longer a victim.

UN Women Global Goodwill Ambassador, Emma Watson, has been threatened following her UN speech regarding gender equality (which, totally kicked ass.)  This isn’t her fault, yet she will be judged nonetheless.

It’s unfortunate that these recent events are all male on female crimes. That’s not what this is about – it’s not men against women, it’s person against person.

It’s the fact that these actions are illegal no matter the reaction.

With every action comes a reaction – sympathy, anger, judgment, criticism… It’s all somewhat expected. If you do something stupid, something that eats away at someone else’s freedom or rights, then you should be called out on it.

Let me tell you who shouldn’t be called out – the victim. The person who has suffered domestic abuse, or who’s had their phone hacked, or who has unwillingly been touched whilst walking down the street.

But that’s what is happening. These people are being hit with a second bought of victimisation. Society is judging the victims reactions in order to downplay the actions of the harasser.

By just scratching the surface of this strange complex, I’m overwhelmed with questions: How is one supposed to deal with harassment? Is there a certain protocol they should be following that I’m unaware of? If they reacted in a different manner, would the actions be different?

By placing the blame on the victims, what we’re really doing is giving the abusers our nod of approval. We’re saying “OK, you did something out of line, but we can justify it – you’re going to be good.”

But there is no grey area when harassment is involved.

It’s important that people are aware that they deserve better. They deserve to be allowed to be a victim without being judged. For what can the outcome of such a condemning society be? It will be a society where harassment on any level can be justified. And that is not a society that should be allowed to evolve.

Open your eyes. Actions aren’t determined by their reactions. 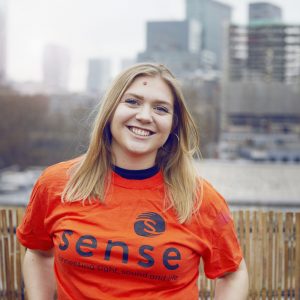