I knew you’d be mischievous from the moment I peed on a stick in a supermarket toilet and saw those two pink lines that signalled your existence. Despite your siblings (all three of them) being conceived via IVF, and despite having been told we’d no chance of getting sprogged up naturally, you snuck under the radar and proved them all wrong. 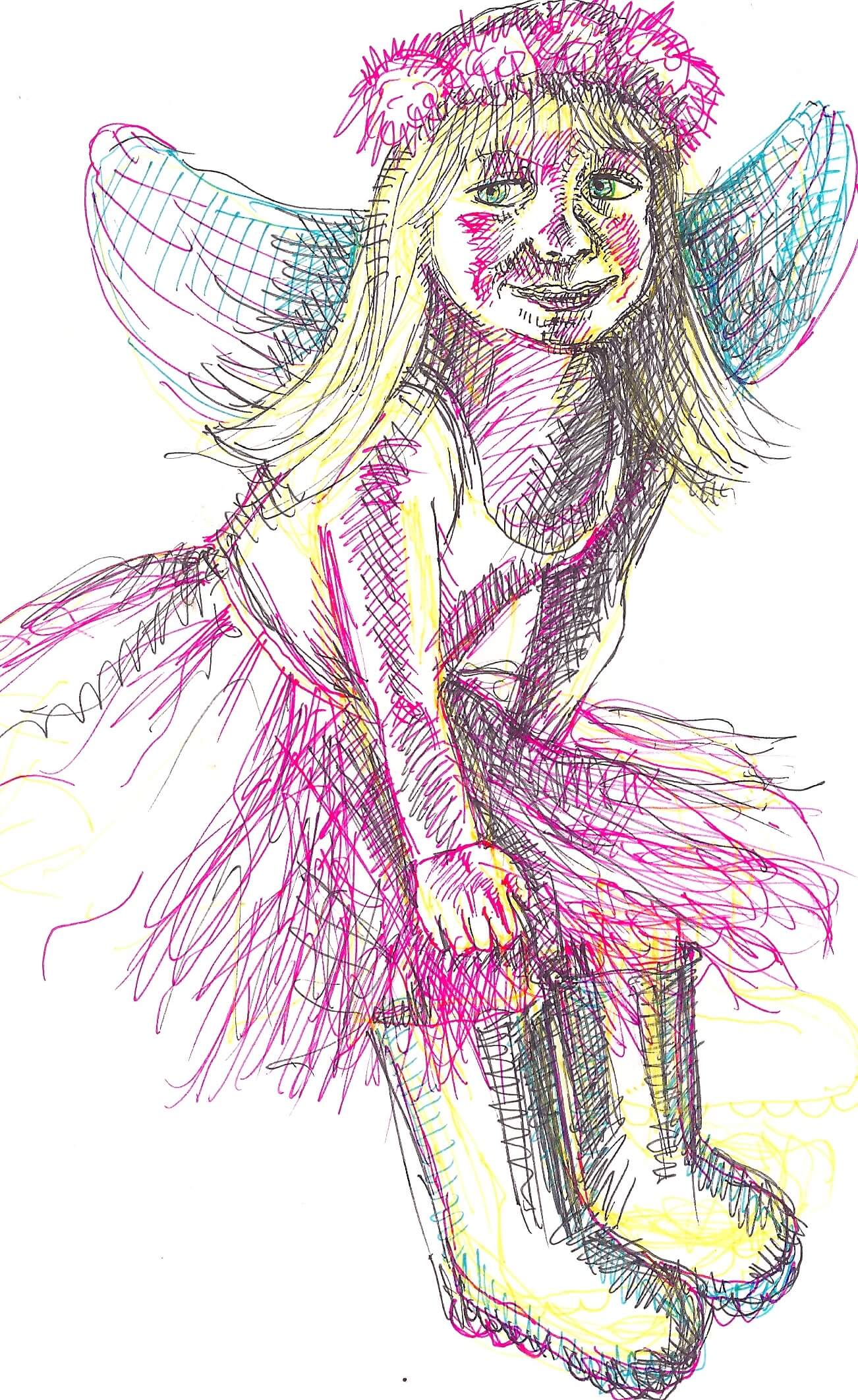 I admit, the thought that I might be pregnant had crossed my mind – but I’d dismissed it as yet another product of my overly-active imagination: yes, my face cream smelt a little stronger, and yes my jeans felt a little tighter…  It was only when Daddy told me I looked a little on the porky side – risking his life in the process – that I knew it was time to test.

Still, nothing prepared me for getting a natural positive: getting pregnant had been the last thing on my mind.  Your twin brothers were only 10 months old, and your sister Lily was only two. My first reaction?  Laughter.  My second?  Blind terror.

But I needn’t have worried; unlike my other pregnancies – when, at times, my sickness was so violent that I peed myself – I hardly suffered at all, despite having to wobble around after your crawling brothers in the August heat.  In fact, even your birth was straightforward – barely 20 minutes of active labour, two small pushes and – pop! – out you flew ‘like a bullet’, to quote the midwife.

That said, you must have wondered what on earth you’d been born into at times.  There isn’t a day that goes by when you’re not nearly squashed by your big sister’s over-zealous cuddling, or poked in the face by a well-meaning brother trying to offer you his dummy, complete with mucus string…

All I can say is, when you crept into my womb uninvited, you must have known – even then – that we needed you to complete our family, and that you’d always be welcomed and loved.

When people ask me how I cope with four such young children, I really don’t know how to answer them. Yes, life is difficult, but it’s also chaotically wonderful; sometimes nerve-wracking, but sometimes out-and-out hilarious – and always filled with kisses and cuddles. 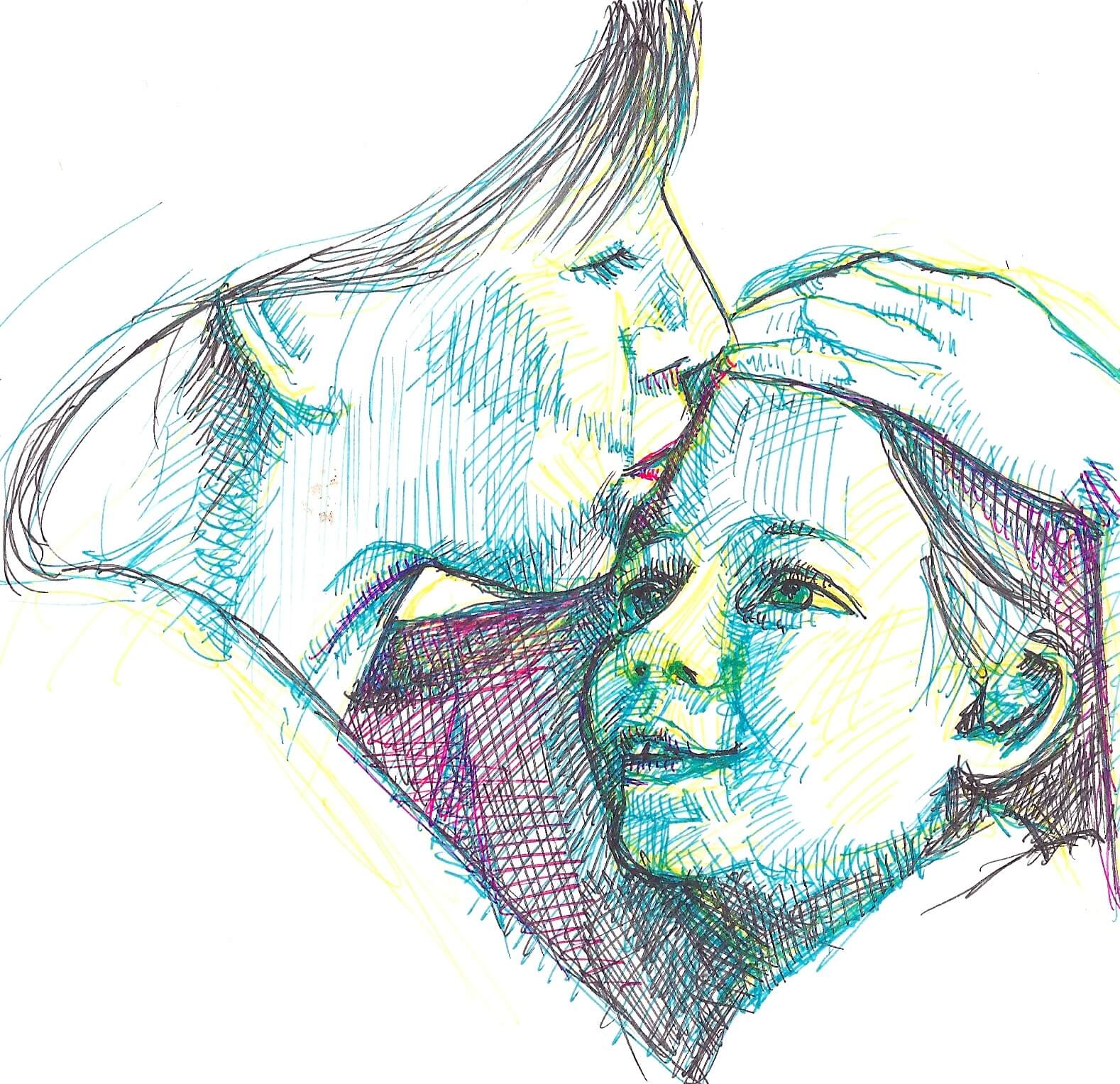 I’ve no idea what the future holds, but I do know that there will be no shortage of dirty nappies, empty bank accounts, sleepless nights and stress.  But I also know that all of the negatives are outweighed by the boundless love we all have for each other.

Thank you, little one, for coming along and – in your own cheeky way – filling a space in our lives that we never knew existed. 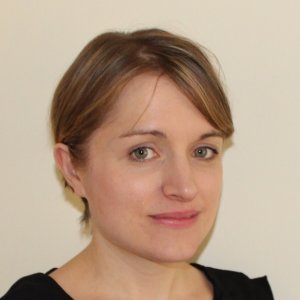 Gillian Harvey is a freelance writer who lives in Limousin, France with her young family. She blogs at 4 Tiny Tearaways (www.4tinytearaways.blogspot.com)