If your business operates on a global scale, or you wish to work for a company with international ties, the ability to communicate in multiple languages can be very valuable.

When you are able to speak to customers, clients, and business partners in their own language, it will help you to break down cultural barriers and build trust. But with over 7,000 languages spoken in the world, which ones are best to learn for business opportunities?

Here are seven of the most important that you should consider learning. 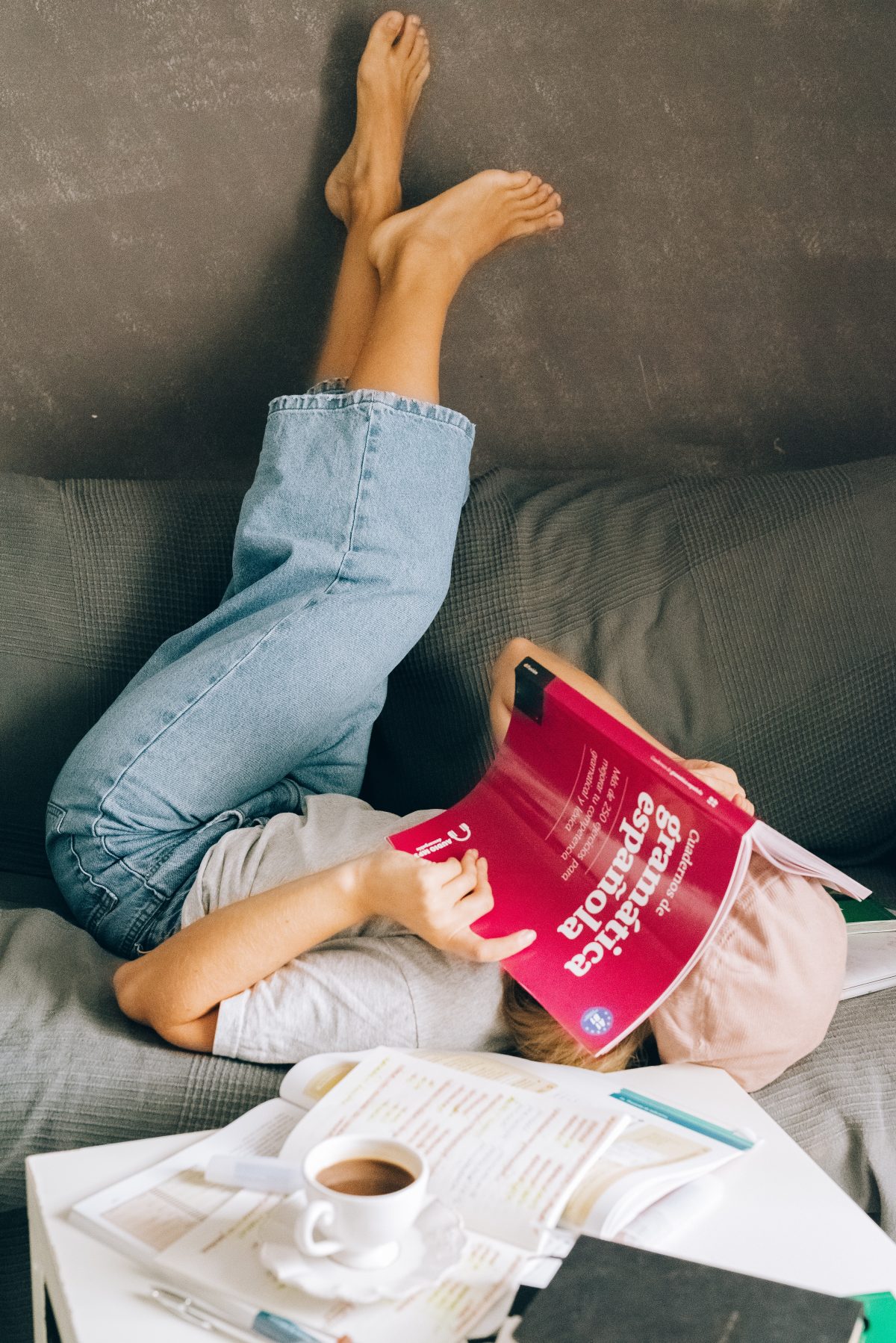 China is on track to become the world’s leading economy by the year 2050 due to its international trading, advances in science and technology, and cross-border treaties. So, now is a great time to learn Mandarin.

The language is spoken by millions. By learning to proficiently speak Mandarin, you can open up a whole new range of business opportunities. However, if you are new to learning languages, you should perhaps start with a language that is easier for westerners to learn, such as German.

Germany is one of the world’s economic powerhouses, so learning German could be very beneficial in the world of business.

The language is spoken by around 130 million people around the world, making it the most widely spoken mother language in the E.U.

If you want to learn German as a beginner or practice your German with native-teachers, check out the online learning options available at Lingoda.

A whopping 77 million people in the world speak French as a first language and 203 million speak it as a second language, so learning French can really open up your business opportunities.

In addition to France, French is officially spoken in 28 other countries, including Switzerland, Belgium, and Quebec in Canada. Several African countries also have French as an official language.

Another European language that is spoken widely around the world is Spanish, so by learning Spanish, you could go far in the business world.

There are approximately 534 million Spanish speakers throughout the world; 40 million of which are in the United States. So, armed with Spanish, you can potentially do business in places like the States, most of South and Central America, and of course, Spain.

It will also be advantageous to learn Spanish if you are intending to go on holiday to places like the Spanish White Coast.

Seeing as Japan is a significant contributor to international trade, it can be more than worthwhile to learn Japanese, especially if you work in industries that are big business in Japan, such as the automotive, pharmaceutical, software, and finance industries.

Also, many large retail chains have a large presence in Japan.

If you intend to do business in Brazil, Portugal, Angola, Cape Verde, or Mozambique, it will be very useful to learn Portuguese.

The language is spoken by 234 million people throughout the world, so it is one of the most valuable languages you can learn for business purposes, especially if you are planning on doing business in Brazil, as the country is currently seeing large economic growth.

Arabic is the fifth-most widely spoken language on the planet, so it can be more than worthwhile to learn Arabic, especially if you are planning on engaging with business in Arab countries.

If you are dealing with Arab business people, you can gain their respect by knowing just a little Arabic and mightily improve your business relations.

Around 313 million people around the world currently speak Arabic.