Brunch is the best way to end the week in style. And when there’s bottomless bubbles involved, a leisurely breakfast turns into a right ol’ knees up. Here’s 5 new brunch menus we’re loving in London right now:

1. For a Bottomless Brunch: The Tapas Room 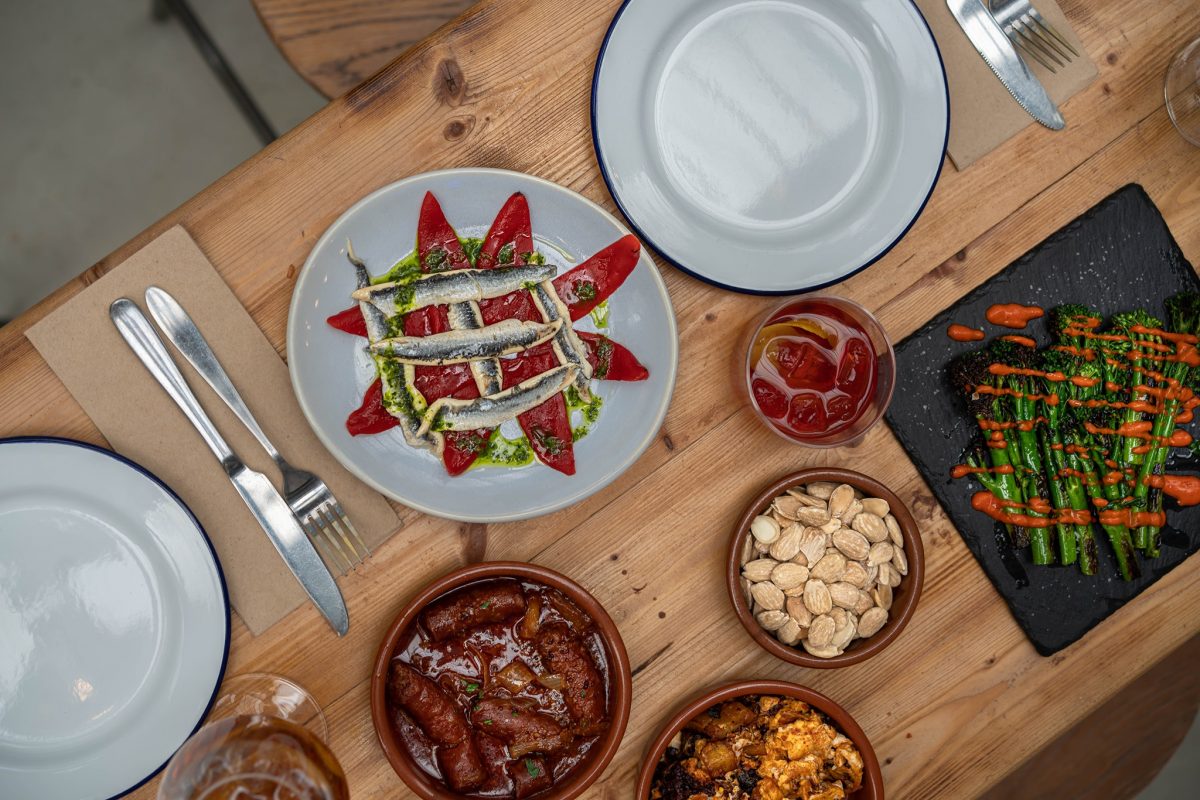 The Lowdown: The Tapas Room in Peckham has launched its Boozy Bottomless brunch, served on both Saturday and Sunday between 12pm – 5pm. The new bottomless offering includes any three of the delicious brunch tapas (per guest), as well as free-flowing Cava, wine or beer and an extra offer of two Bloody Marys for just a tenner.

Eat and Drink: Split into nibbles, tapas and cured meats and cheeses, the menu is perfect for sharing with pals and family. Nibbles include crowd-pleasers such as Padron peppers and pan con Tomate, whilst the Tapas section features dishes such as the delicious octopus crumpet with piquillo peppers and green apple, and truffled wild mushrooms with quails’ eggs and Pedro Ximenez glaze. For dessert, enjoy churros with chocolate and cinnamon sugar.

2. For a Live Music Brunch: Decimo at The Standard 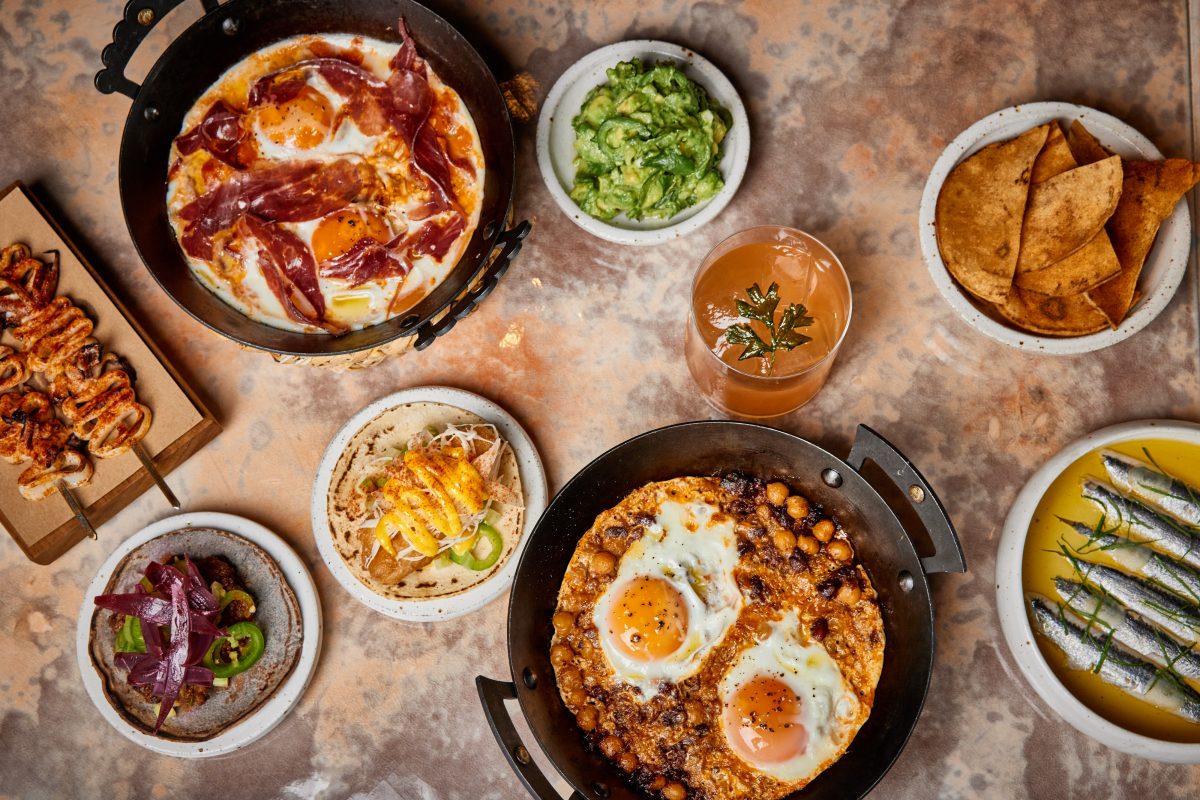 The Lowdown: Decimo, The Standard, London’s 10th-floor restaurant has launched brunch for the very first time – and it’s a belter. Sitting alongside its recently launched live music programme, Live on Ten, Decimos offer a Saturday experience like no other, with live music from London’s most exciting up and coming artists, jugs of margarita and a menu of unique brunch dishes drawing on Michelin-starred chef Peter Sanchez-Iglesias’ Spanish heritage.

Eat and Drink: The brunch menu features Decimo classics, such as the signature Spanish Tortilla, alongside a selection of newly-launched Spanish-Mexican brunch dishes, including Huevos a la Flamenca, a typical breakfast dish from Andalucia heightened by Peter’s addition of shoulder of Jamón ibérico, and guacamole served with Decimo’s homemade, hand-pressed tortilla chips. 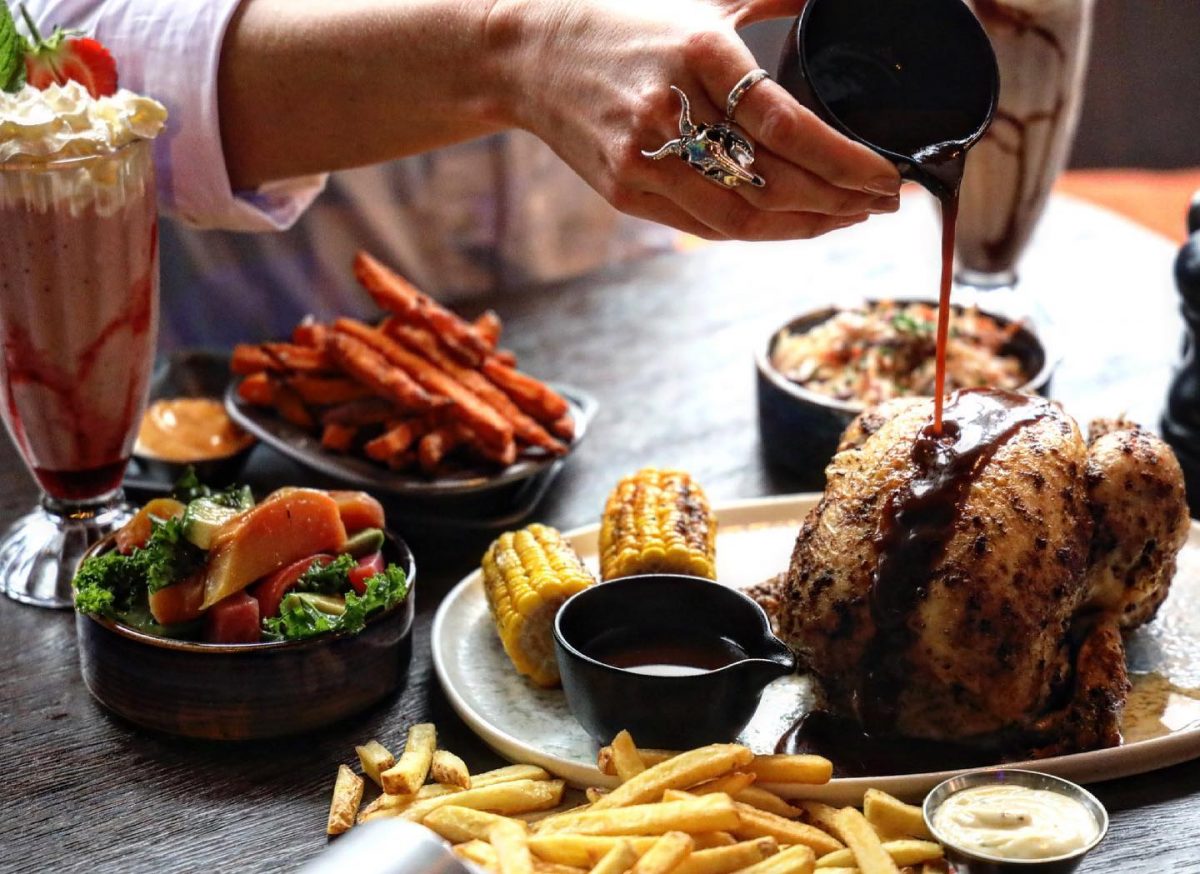 The Lowdown: Coqbull Soho’s Sunday Spit Roast is what poultry dreams are made of. For £13 per person (an absolute steal if you ask us), enjoy a meat-tastic feast with all the bells and whistles.  Pay a bit extra to get stuck into the cocktail offering.

4. For a Pizza Brunch: Crust Bros 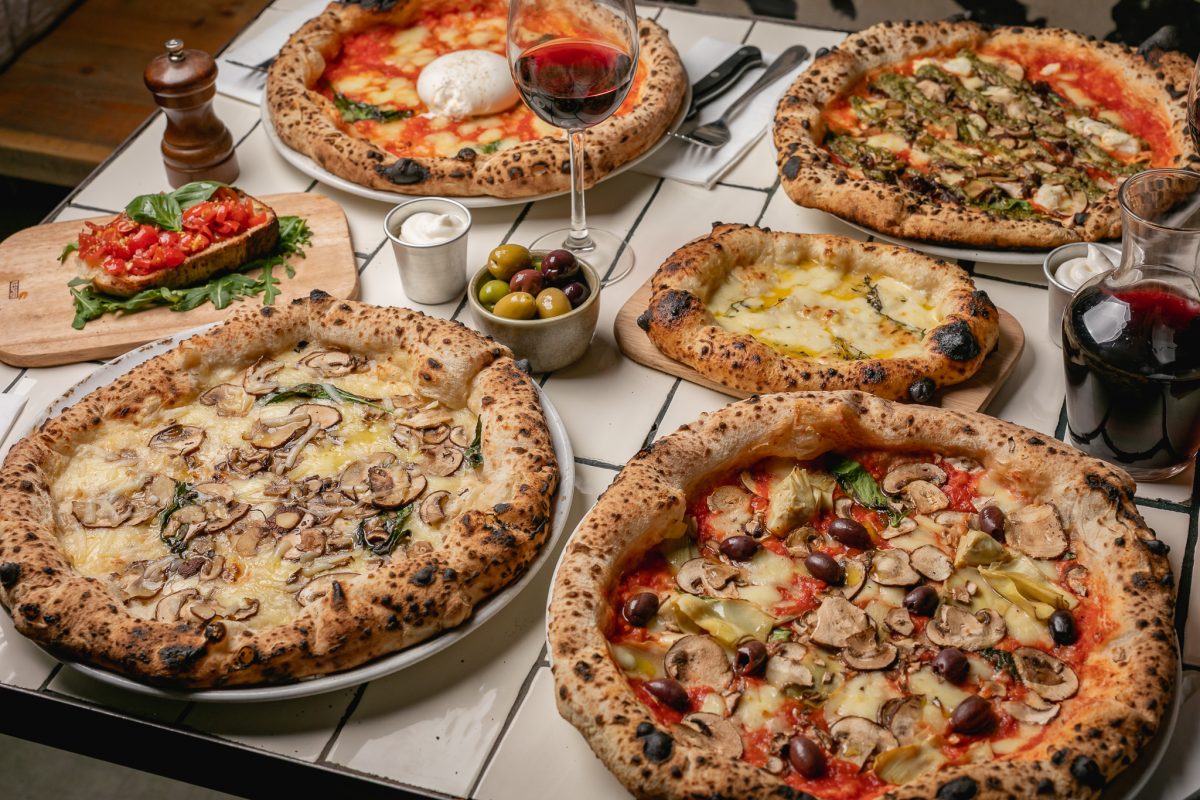 The Lowdown: Crust Bros have opened their second site at Ram Quarter in Wandsworth, and you can expect the pizza legends’ doughy beauties. To get in the weekend spirit, every Saturday and Sunday Crust Bros and Sambrook’s serves a hangover-busting bottomless brunch, with 90 minutes of unlimited pizza and beer coming in at £40 from 12-4pm.

Eat and Drink: The menu includes Crust Bros‘ classic pizzas from the Notorious P.I.G with basil, ham and mushrooms to the veggie-friendly Olivin’ It Up with artichokes, olives and mushrooms, as well as Crust Bros’ menu of totally customisable pizza combinations.

5. For a Summer Brunch Menu: Pascor 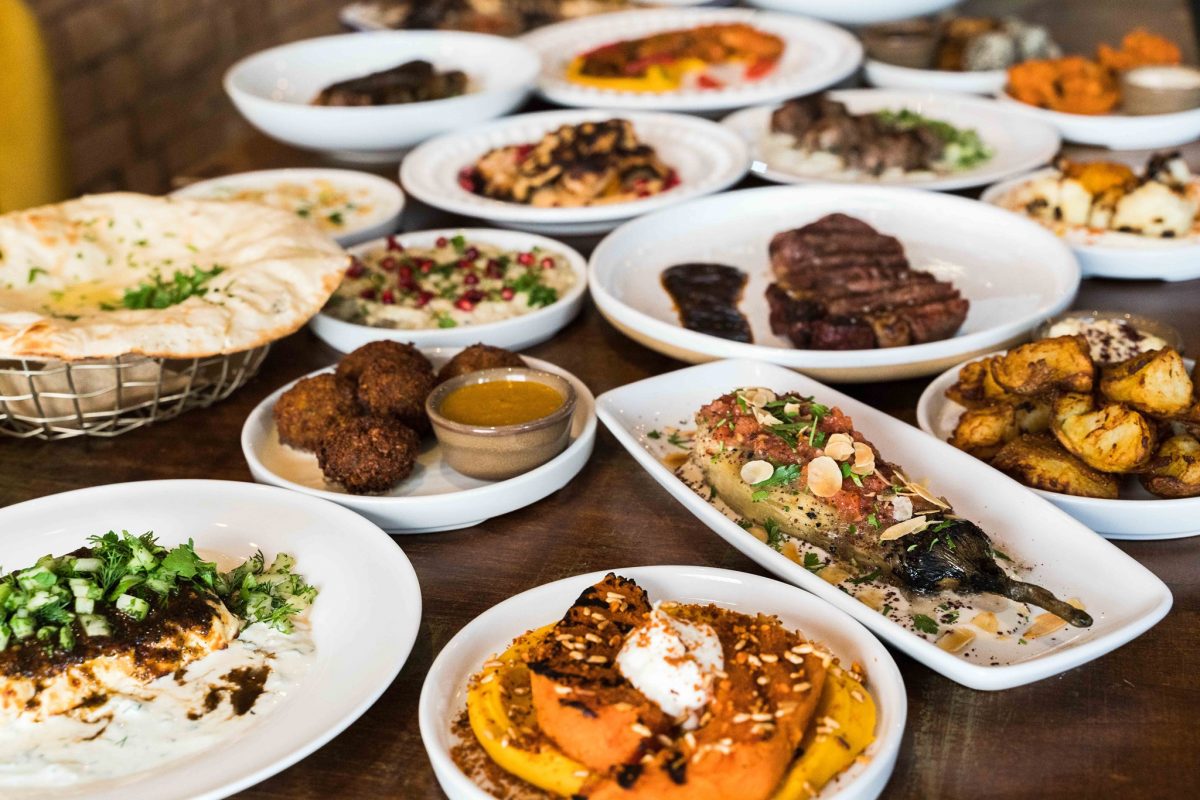 The Lowdown: The High Street Kensington Aegean restaurant Pascor has recently launched a weekend brunch menu of delicious summery dishes, available from Thursday to Sunday, 10am – 5pm, meaning plenty of time to get your fix.

Eat and Drink: Expect the Pascor take on a classic Sabich with grilled aubergine, plenty of fresh salad and homemade zhoug, and multiple dishes including their tasty AF challah served with the quintessential brunch dish – Shakshouka.