‘America is a vast conspiracy to make you happy’ John Updike

Even if you’re not American, there’s no reason not to celebrate 4th of July: a day where it’s totally legit to stuff your face full of doughnuts. A bit like Chanukah, without the candles. If you’re a yank looking for a taste of home, or Brit just wishing to celebrate all things deep-fried, here’s 5 of the best American-inspired events in London to celebrate 4th July this year: 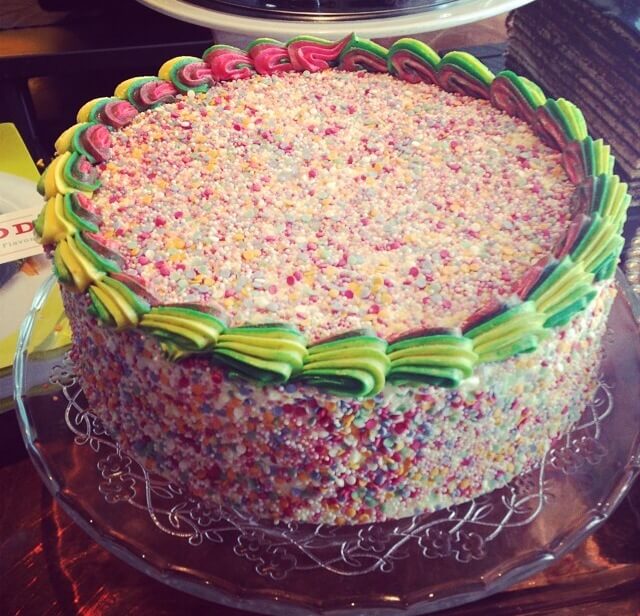 What: The neighbourhood restaurant at the boutique Belgraves hotel has a fantastic USA-inspired dessert menu. The kitchen is headed up by Sophie Michell; and that’s reason enough to come.

Why: The doughnut balls with a salted caramel filling are a bestseller and come with a cute, and very Instagrammable, mini vanilla milkshake. 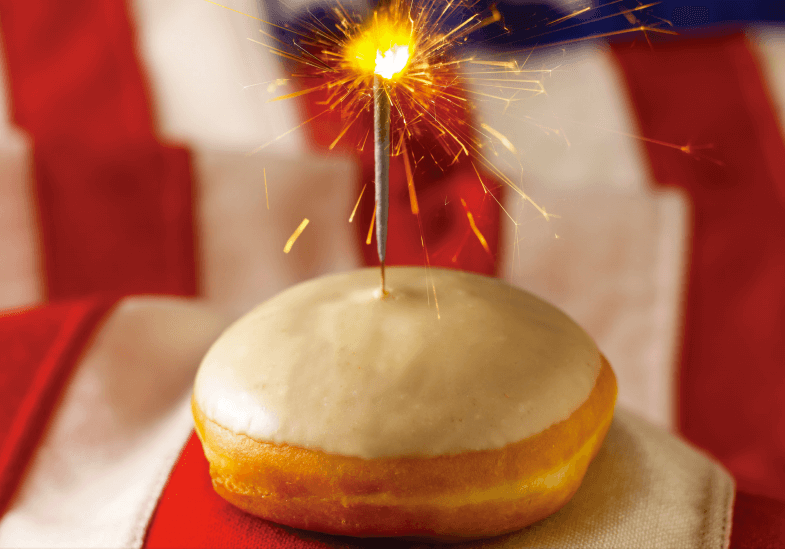 What: For one day only, Selfridges will stock a special 4th of July peanut butter jelly Krispy Kreme.

Why: The words ‘one day only’ excite us. Also, Krispy Kreme will also be continuing celebrations across UK stores, offering a free Original Glazed doughnut to any customers who show their American passport in-store. Go on.

Eat: The “Krispy Kreme PBJ” (£1.60) is filled with a smooth peanut butter kreme and sweet raspberry jam, then hand dipped in a peanut butter icing. Oh stop it. 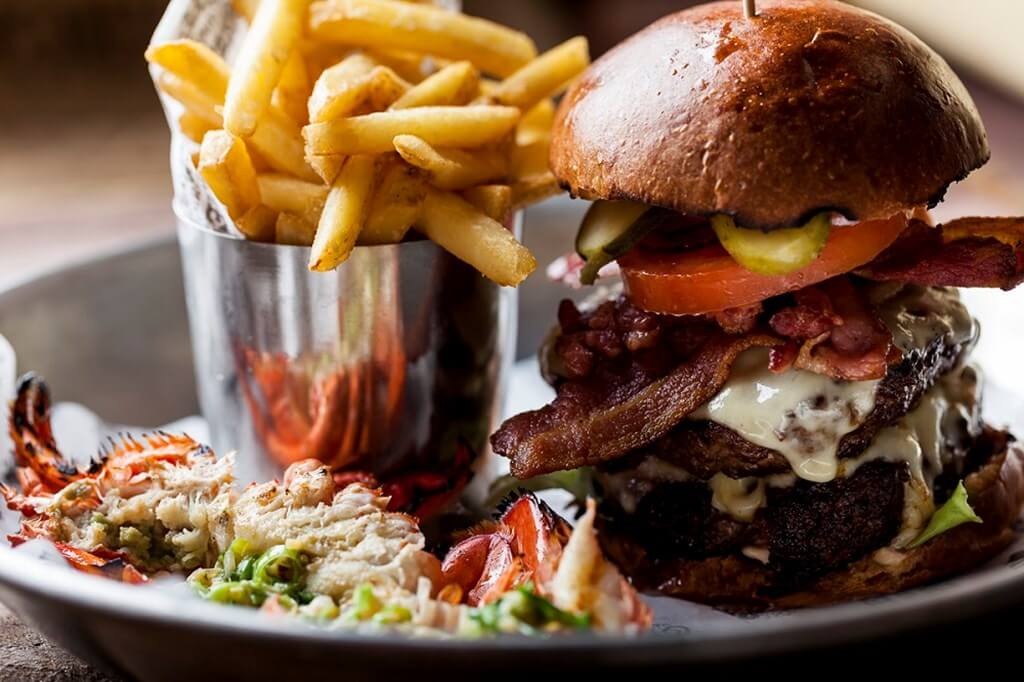 What: Trendy restaurant in Leadenhall Market is hosting a special Independence Day party at Steam and Rye. Expect cheerleaders, dancers, slider burger giveaways, and live music which will include American tribute bands.

Why: There will be complimentary popcorn and candy for everyone, and Steam and Rye will be showcasing their wacky cocktails.

What: America prides itself on amazing craft beer. In this tasting they will be giving a big high five and a hearty back slap to our American cousins on the day of their independence.

Why: ‘Craft’ beer is already a popular phenomenon in the USA with brewers in all 52 States ripping up the classic old-world brewing play book. These guys have risen the bar in terms of adventure, creativity and down right in-your-face flavours. 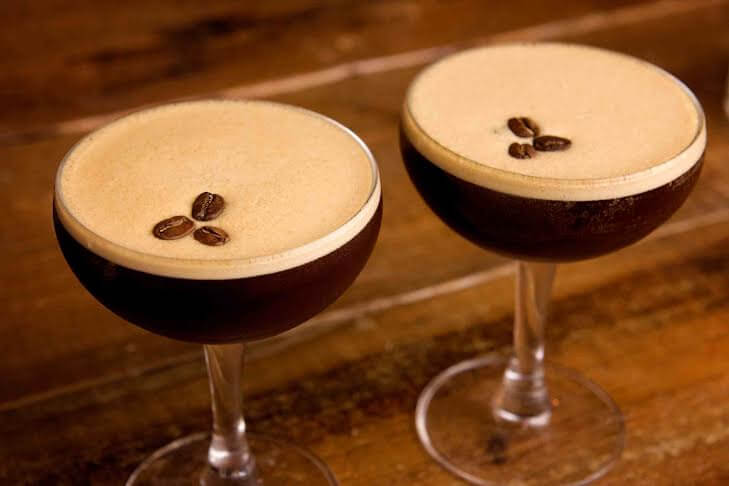 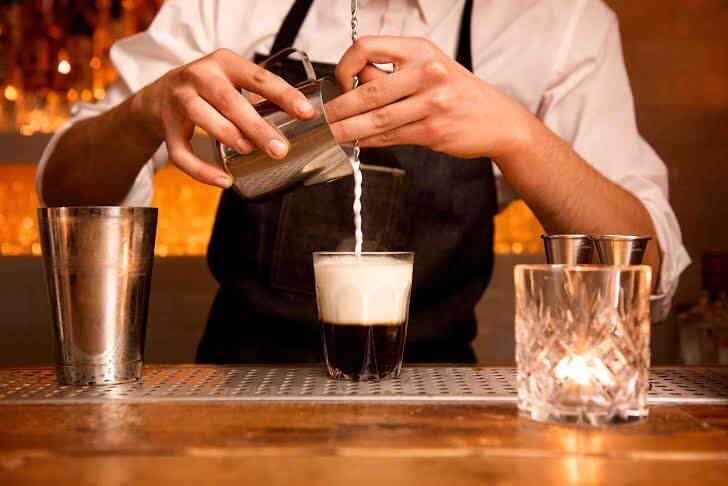 What: Ok, it’s not strictly American, but there’s something of the American speakeasy cool at new Soho Grind, so I think it counts. The second bar from the team behind Shoreditch Grind has just launched on Beak Street; we expect big things.

Expect: A New York speakeasy-style bar behind a hidden wall, marked only by a neon red sign outside.

Drink: A Grind Espresso Martini. Made with the unique Soho Grind Espresso blend and Chase Vodka, no coffee liqueur in sight. For a sweet fix, try the Appleton Pears with white rum, agave syrup, chocolate bitters, apple and pear juice.