From the city of jam sandwiches to a global culinary hub, London’s come a long way in the last couple of decades. TRULY Experiences, the UK’s leading provider of unique experiences for him and her, take us through the best restaurant openings coming up before Christmas. Here’s where you need to eat:

Formerly of Gaucho, steak lover Martin Williams is to open his second M Restaurant – in Victoria. Following on from the original location in the City, look out for M Grill, offering some of the world’s best steak, and M Raw, featuring tartares, sushi and sashimi. 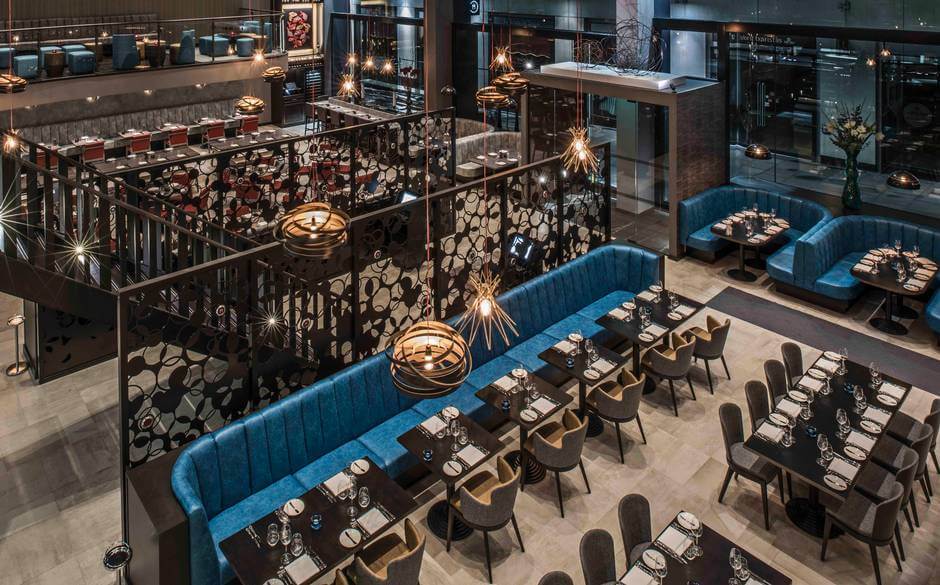 Quite possibly the biggest opening yet from Alan Yau (Hakkasan, Busaba Eathai, Wagamamas), Park Chinois is a revival of a brand first seen in New York some years ago. Expect evening jazz and a 1940s feel, with fine Chinese fare. 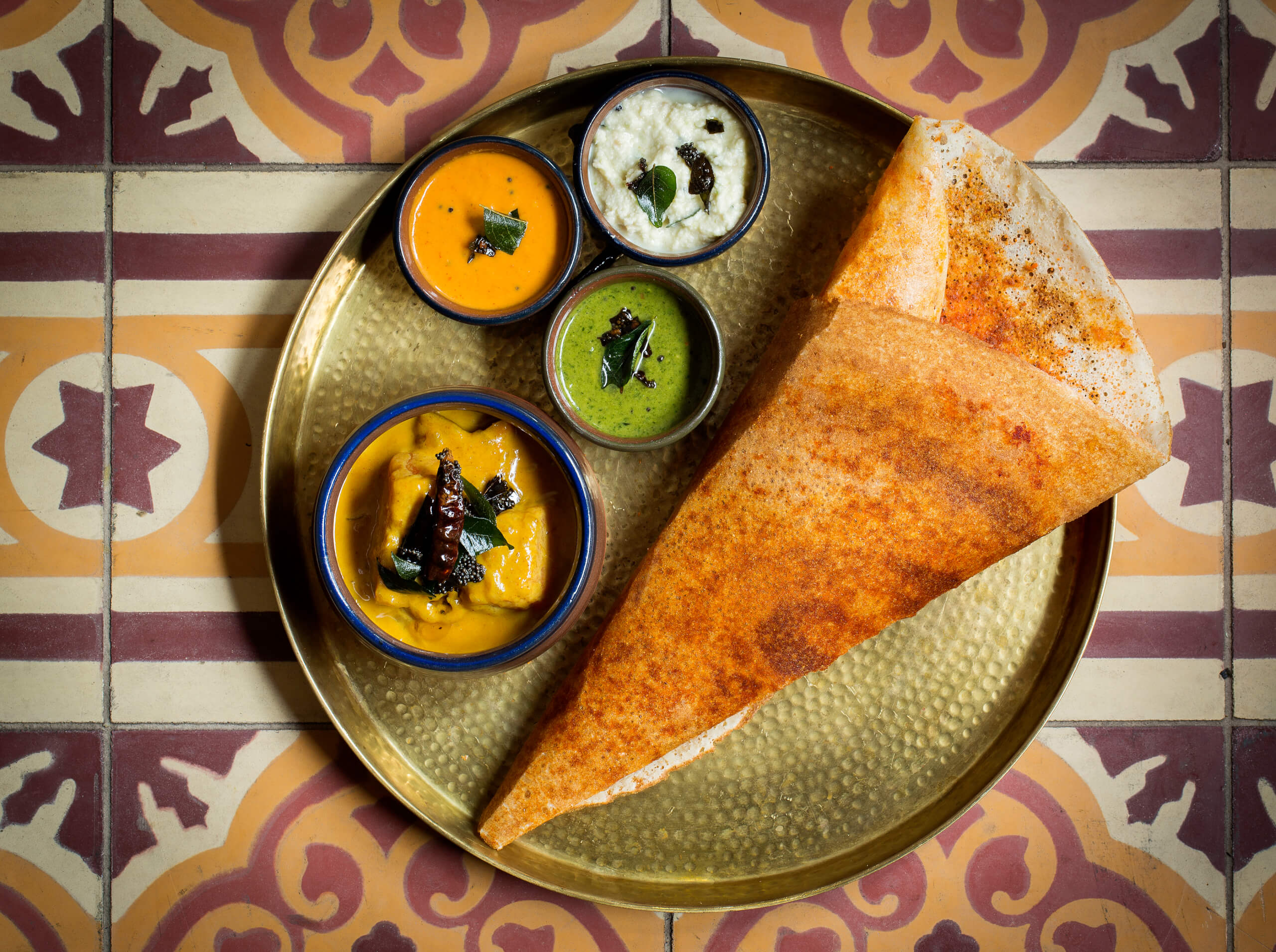 The siblings behind Michelin-starred Gymkahana and Trishna, two of the restaurants that redefined Indian dining in London, are launching a new 40-cover restaurant focusing on Tamil Nadu and Sri Lankan street food. 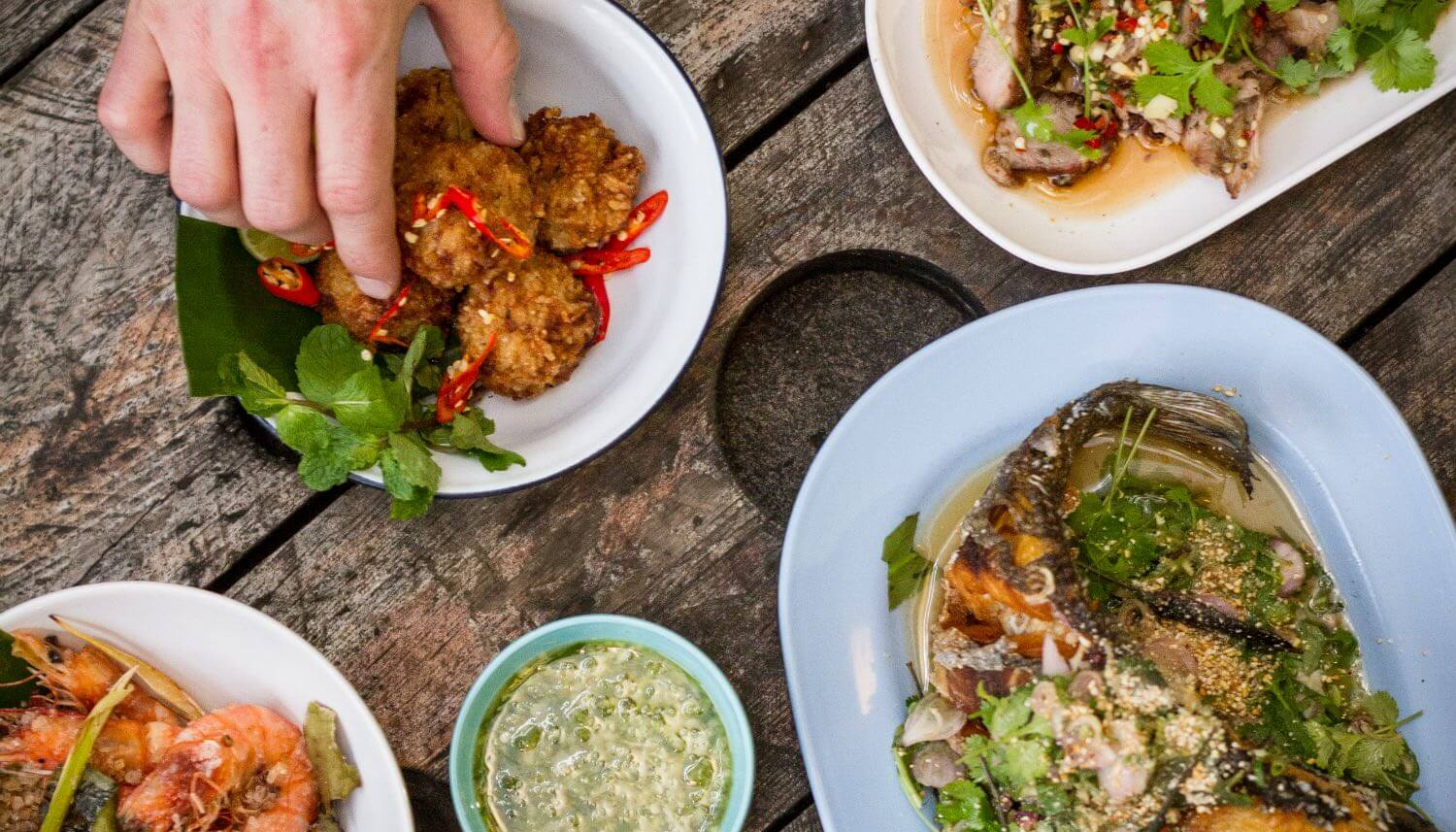 Formerly of Nahm, widely known as the world’s best Thai restaurant, Andy Oliver’s Som Saa popup at Climpson’s Arch earned rave reviews. So much so that they’re now opening their first permanent site. The Guardian’s Marina O’Loughlin called it some of the best Thai grub outside of the land of smiles (and even in it). 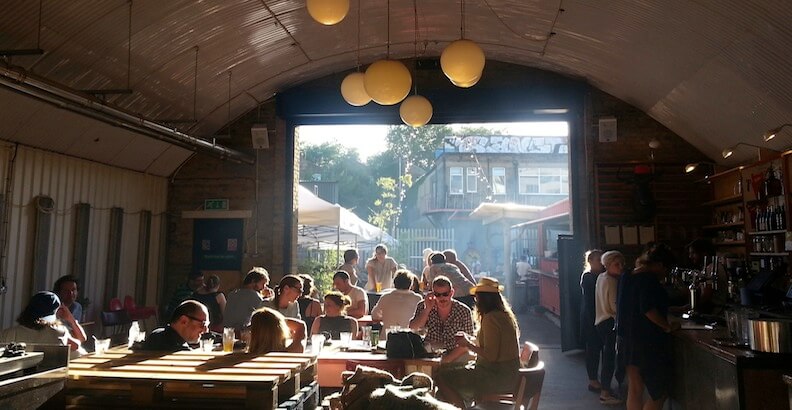 >As you’ve just read, Climpson’s Arch, by London Fields, has rather a habit of breeding success. The latest pop-up comes from ex-Mugaritz and Viajante chef Leo Carriera. Serving modern Portuguese flavours, it might be wise to book in early.

Great for: the best pork ribs in town 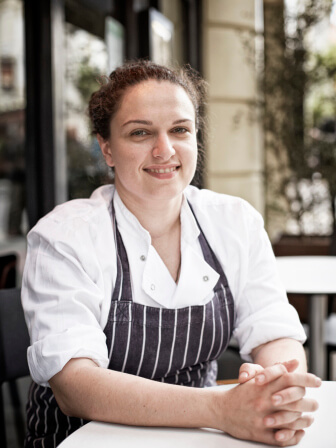 Turkish-Cypriot chef Selin Kiazim made a name for herself cooking at popups at Carousel, Ember Yard and a half-year residency at Haggerston’s Trip Kitchen. Oklava will include Turkish / barbecue fare, with an open kitchen and “Barrafina vibe”. 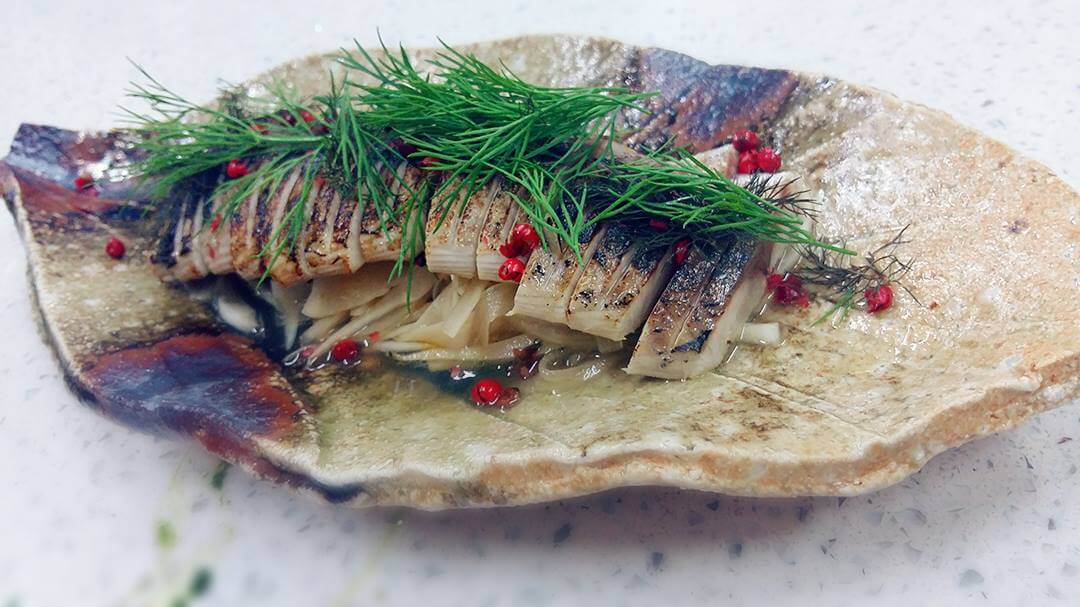 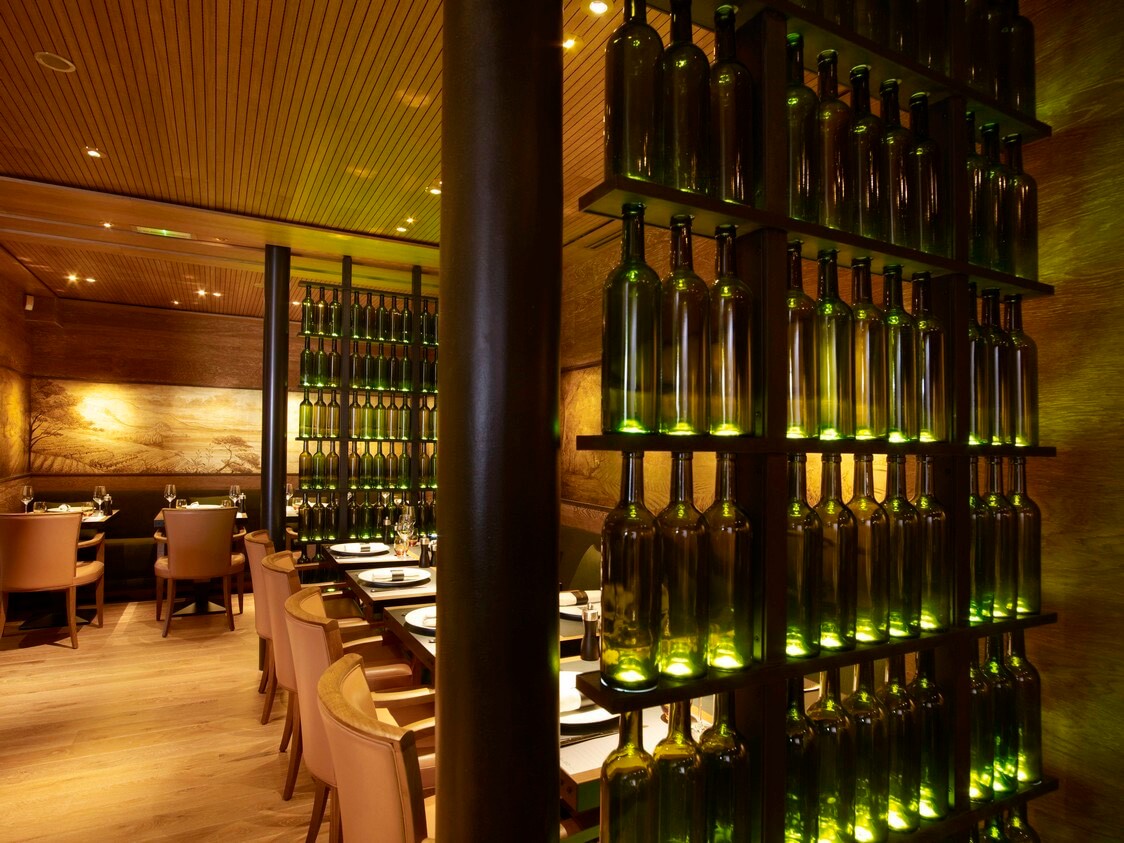 Iconic Paris three star Les 110 de Taillevent makes the journey across the channel, bringing to London a deluxe brasserie. Why 110? It refers to the number of wines available by the glass. 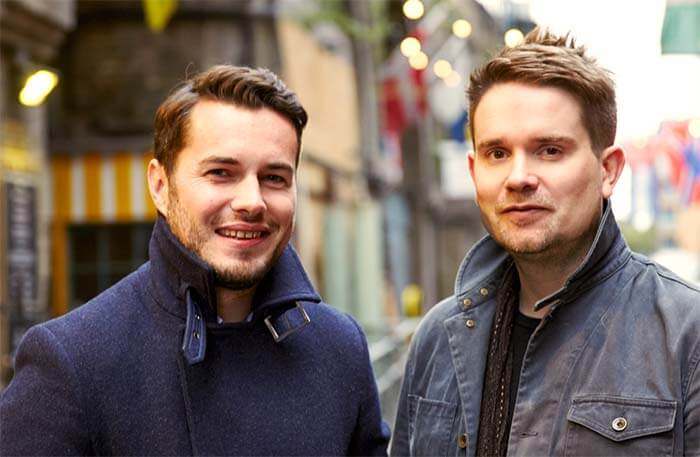 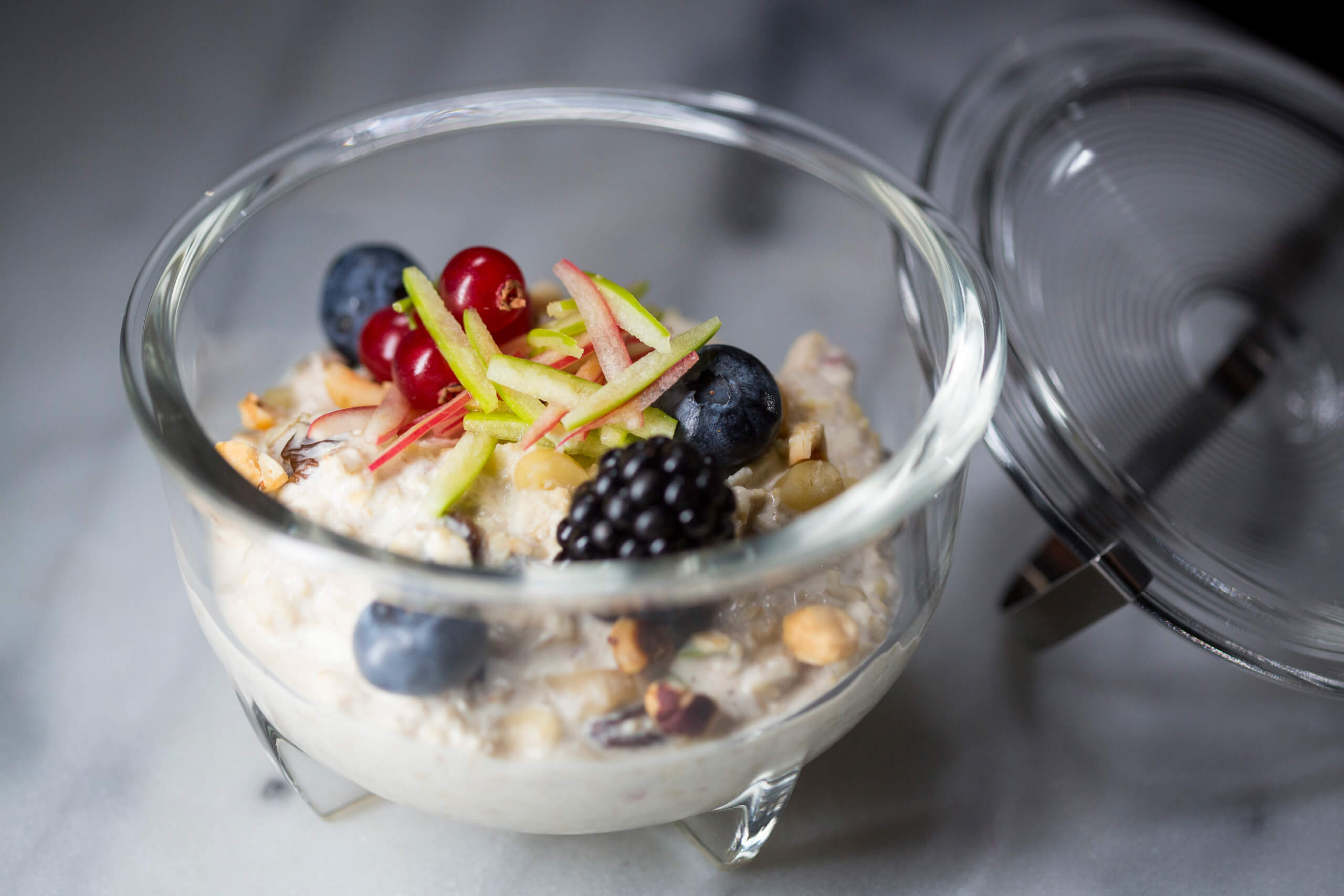 Words by Chris Old. Chris Old is a foodie specialist from TRULY Experiences, where you can find the most extraordinary restaurant gift vouchers.