It’s never good to start with an apology but apologise I must for The Weekly Wang’s recent silence. To cut a long story short, I’ve been in Canada. Strictly on business of course. On a research mission to sample the wings of our North American counterparts, for the purpose of learning what we might need to do to take ours to the next level.

Not all heroes wear capes.

Happily, I can report back that we are not actually that far off from equalling them, if not overtaking them. But let me make this clear: we are still on the cusp. Close, but not yet over the line. There is still work to be done. 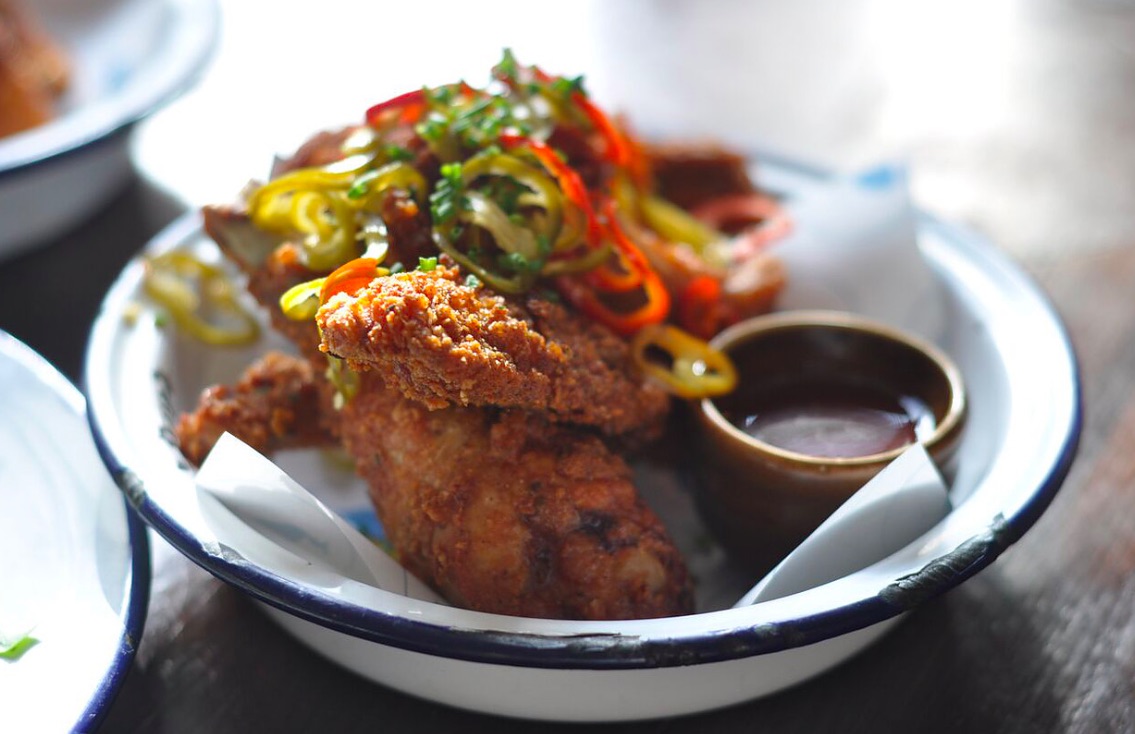 One way this is going to happen, is with our continued experimentation and promotion of the great wing. Therefore, it was a pleasure to discover, and visit, the inaugural WingJam Festival at the Bussey Building in Peckham upon my return.

Joining the likes of Wing Fest (albeit it’s much older and maturer brother), the festival claimed to serve up the best wings from across the UK. From looking at the names on the lineup though, this claim seemed a little far fetched (with the exception of Brixton’s, The Joint). Nonetheless, The Weekly Wang still saw the festival as an opportunity to scout out if there was any up and coming talent out there. Here’s our stand out stars: 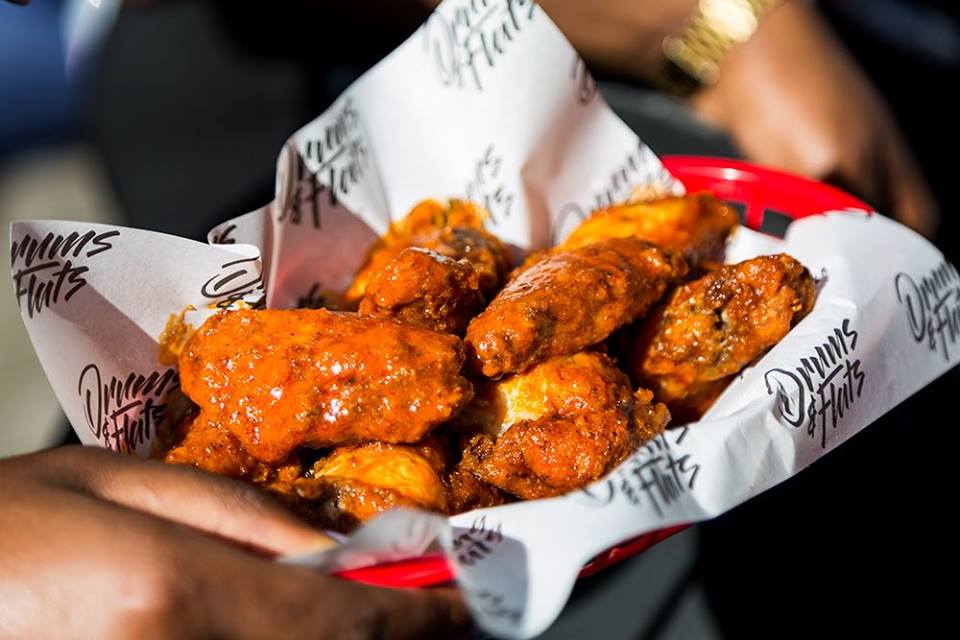 The Lowdown: These guys serve up some banging buffalo wings. Despite having never heard of them them, Drums and Flats have been working away at their craft for over three years now, and by god it shows. The homemade nature of the sauce was evident – combining a vinegary tang with a tomato-esq hit – and packed a lovely heated punch. Both drum and flat were sizeable, and had a good texture to them. Whilst the blue cheese dip that accompanied them was incredibly blue cheesy.

Normally found on Peckham levels, we really hope to see Drums and Flats spread further a field. They’re definitely ones to watch. 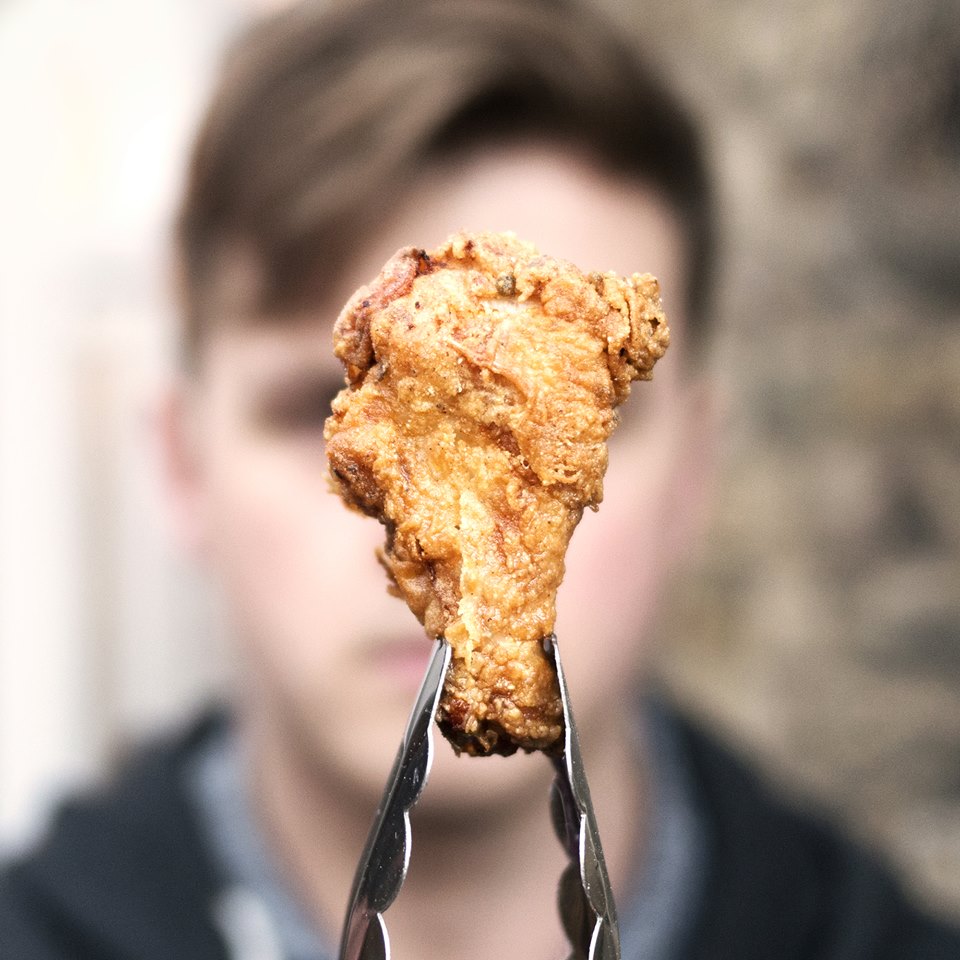 The Lowdown: Unlike Drum and Flats, Brother Bird are extremely new to the game, having only been to 5 markets before WingJam. And whilst it was clear that they’re only just getting into their stride, they struck us as having a lot of promise. The Kieran Trippier of the London Wing scene.

Like Drum and Flats, their wings were crunchy and of good size. The flavours in the sauce were decent but could be improved. Nonetheless, they delivered a good heat which built in the mouth, and the blue cheese drizzle that enveloped them (which I’m not normally a fan of) certainly added another dimension.

We look forward to seeing them at Wing Fest in August.