Food / Features / The History of the Notorious Bronze Turkey

The History of the Notorious Bronze TurkeyBy Angelica Malin

Throughout America’s history, the Bronze has been a well-known type of turkey. It came from crosses between the domestic turkeys introduced to the Americans by European settlers. This cross hybrid strength resulted in turkeys that were bigger and stronger than other western birds. It is assumed that this beautiful bird derives its name from its colorful plumage and patterns.

There is still very little knowledge about the breed, but here are some facts about this magnificent creature. 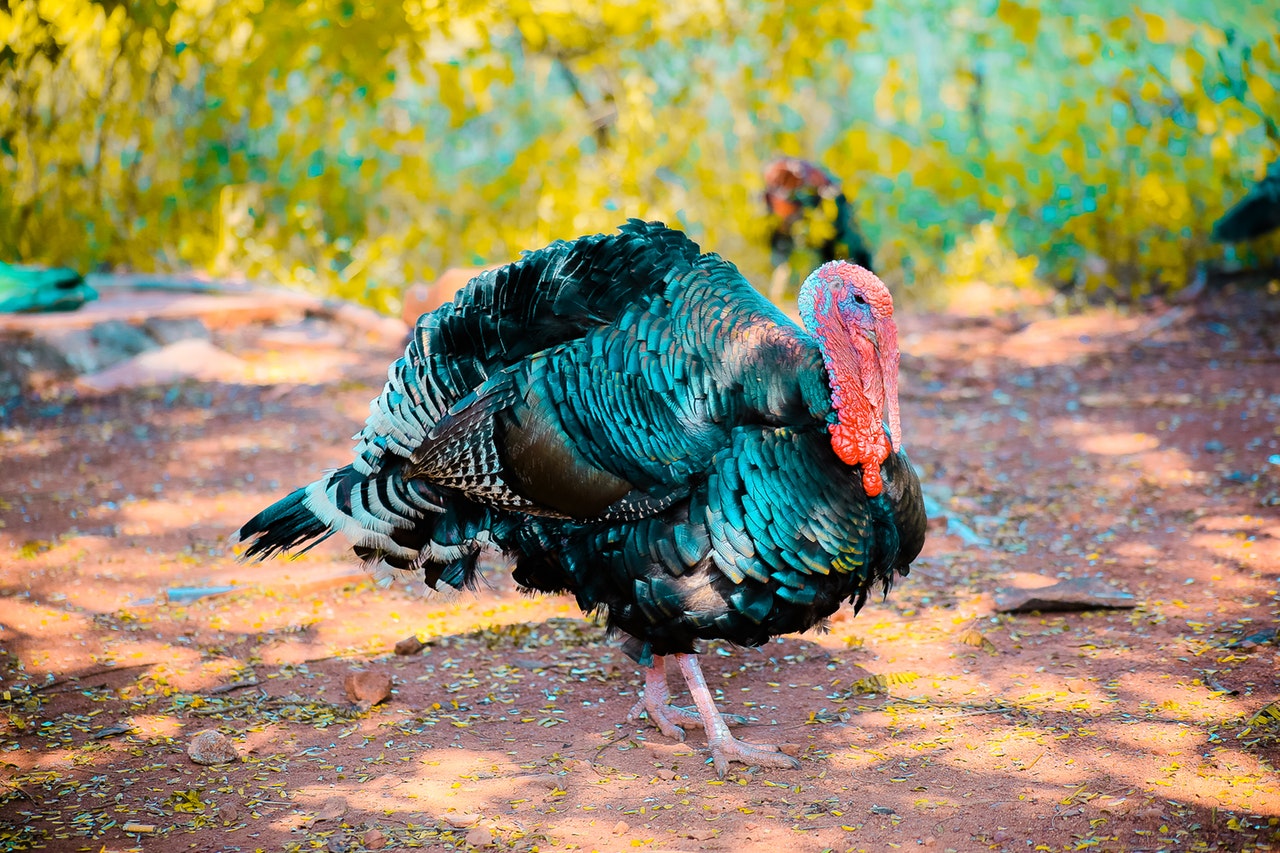 History and origin of Bronze Turkey

If you’re generally interested in English culture, then you have probably heard of Bronze Turkey and its origin from England. The breed was founded around the 18th century, but around the 1830s the term bronze came to life. Further work was conducted until a purebred was acquired and eventually accepted into the organization of American poultry in 1874. Larger turkeys were distinguished and given various names from smaller sized turkeys. It is the confusing connection between Regular Bronze turkey and Large Breasted Bronze.

Usually, turkeys are medium to large in size. The size variations are the explanation behind the breed’s two classes and names. Nevertheless, a male typical turkey weighs 11.5 kg, while bronze turkey hens weigh approximately 7.25 kg. Mostly, these birds are raised and bred for commercial meat production as they are pot-fitting, heavy and have fleshy skin. Through Thanksgiving season, most Americans and Brits love the breed, and they will adamantly look convenient suppliers. Family farmers at Morton’s traditional taste are one of the suppliers that help keep this tradition alive by providing free-range turkeys for your holiday feast. You can always visit Morton’s site for high-quality Bronze meat for a proper holiday turkey meal. The best part is that you can have it delivered to you without having to search supermarkets for the right bronze turkey.

The Padstow Christmas Festival in London never fails to have Bronze meat dishes as one of its main courses. And if you check London travel guides, you’ll find hundreds of food festivals that will occur this December in London, featuring many holiday themed dishes.  If you’re visiting England this Christmas, prepare your belly and attend one of these festivals! If you’re interested in raising Bronze turkeys, know that they are very quiet and timid, and usually get along very well with other flocks on the farm. They’re even addressed as the best poultry for beginners as they are easy to manage and handle.

The growth of both genders is kind of sluggish, this probably won’t suit you if you’re aiming to increase your flocks. You need to nurture them regularly and feed them well, so after a while, they can become chubby.

How to raise a Bronze Turkey

Raising both classes of Bronze turkey is very simple as the special thing about them is that they’re strong and vigorous. Nonetheless, you need to keep the chicks brooding area moisture free so they can remain hygienic and healthy all over. Providing the fair amount of food for both chicks and adults is a must, to ensure that nutrients are properly distributed.

Bronze turkeys prefer to drink plentiful amounts of water, so lukewarm fresh water is recommended. You should always note to vaccinate them earlier to prevent common poultry disease from occurring. Good protection and shelter are also mandatory in order to raise those beautiful chicks, just be sure to protect them from predators and cold weather.

If you intend to raise Bronze Turkey for commercial meat production, then they are the most suitable breed for you, compared with other species. They’re hardy and strong and will adapt very well if you have a complete farm. And if you’re not interested in raising them, they seem like the perfect choice for your Christmas dinner!