About Time: You Tried The Clink Restaurant LondonBy Angelica Malin

Where have you always wanted to eat? On the beach in San Fran, maybe, or a picnic by the Great Wall of China. Chances are a prison isn’t top of your list. But the latest partnership with The Clink Charity and Her Majesty’s Prison Service sees the opening of The Clink Restaurant at HMP Brixton – the third restaurant of its kind. The restaurant is served solely by current prisoners, inside the prison – the idea behind it is to drive prisoner rehabilitation through education and activity, allowing prisoners to develop new skills in an exciting, vibrant environment. 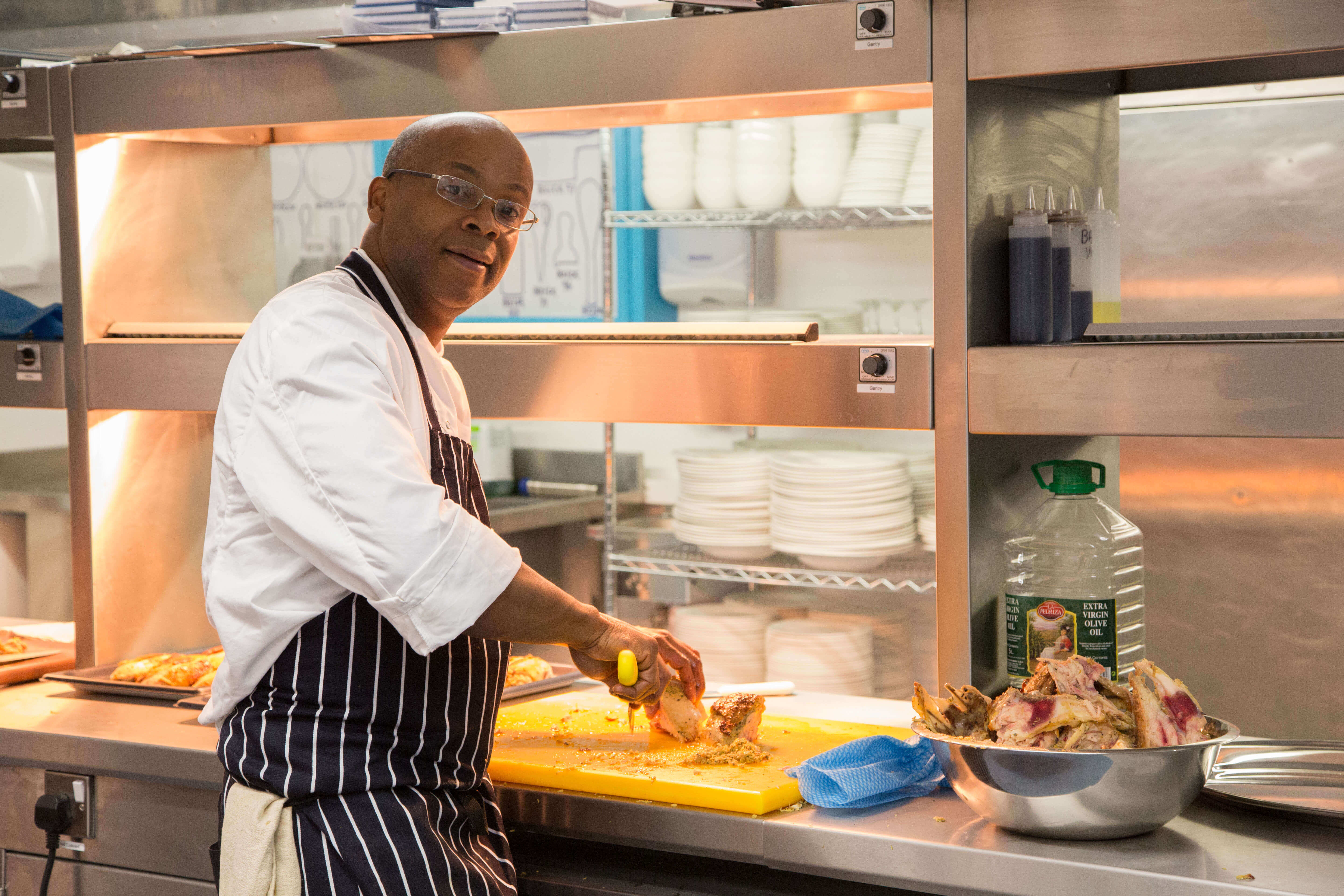 The restaurant will train 28 prisoners at a time, in cooking and front-of-house, with plans to launch 10 restaurants of this kind in total by 2017. The charity aims to limit prisoners re-offending by offering vital mentoring for 6-12 months after the scheme and placing them in full-time work – currently 75% of prisoners who leave prison without employment secured re-offend within five years. The charity’s mentoring is crucial – and the proof is in the pudding (literally) with the re-offending rate down to 12.5% compared to 47% in 2011. 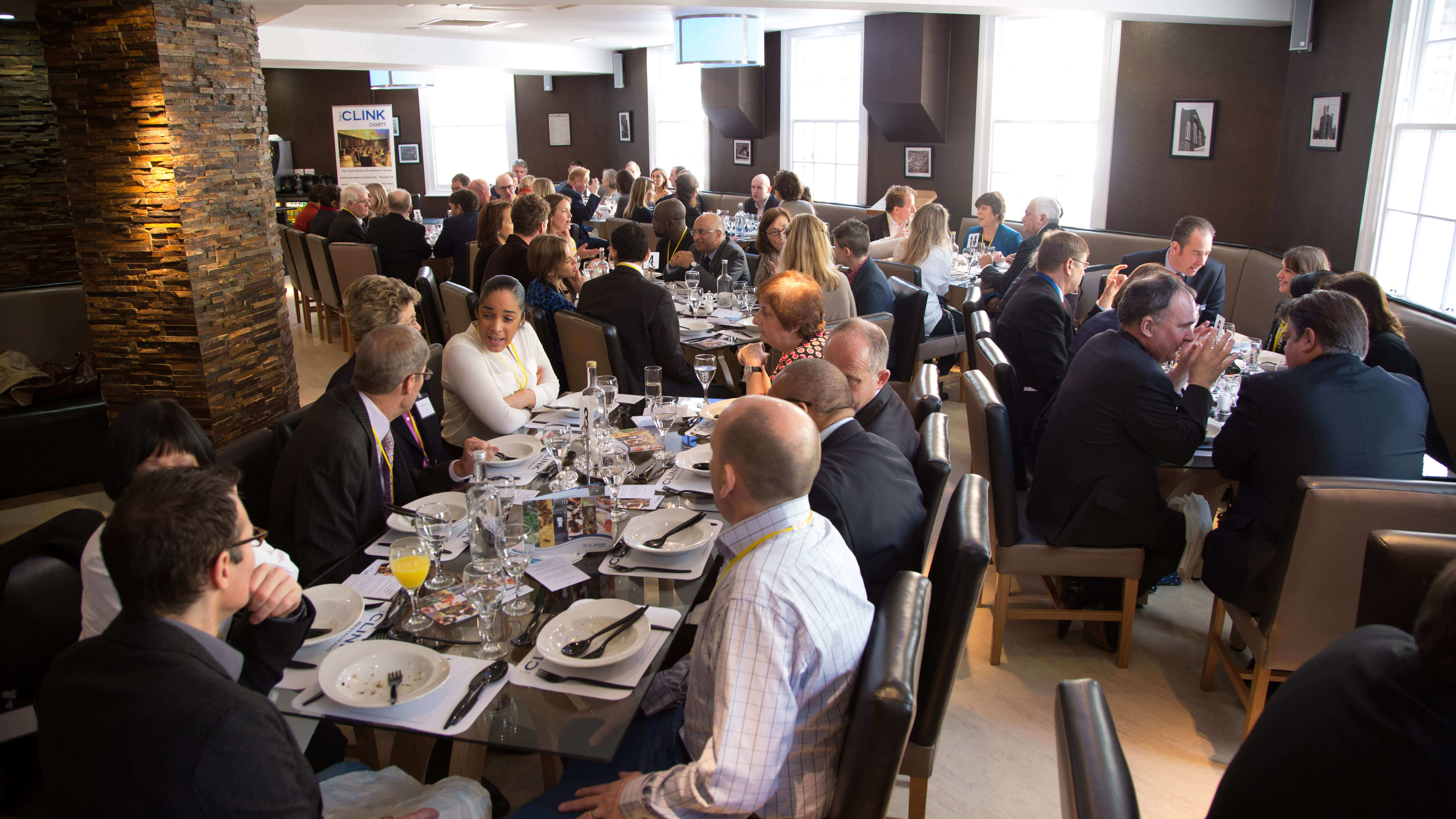 The initiative is a brilliant example of giving people the tools they need to take charge of their lives; it provides a platform to turn the prisoners’ time around for good, allowing them to make a real change for their futures. With only 100 seats, it’s a hot ticket in town: reservations at the restaurant follow the same strict approval process as operated at The Clink Restaurant at HMP High Down in Surrey, limiting entry to those with a genuine interest in the Charity. All we can say is, the second About Time gets the chance, that’s where you’ll find us. 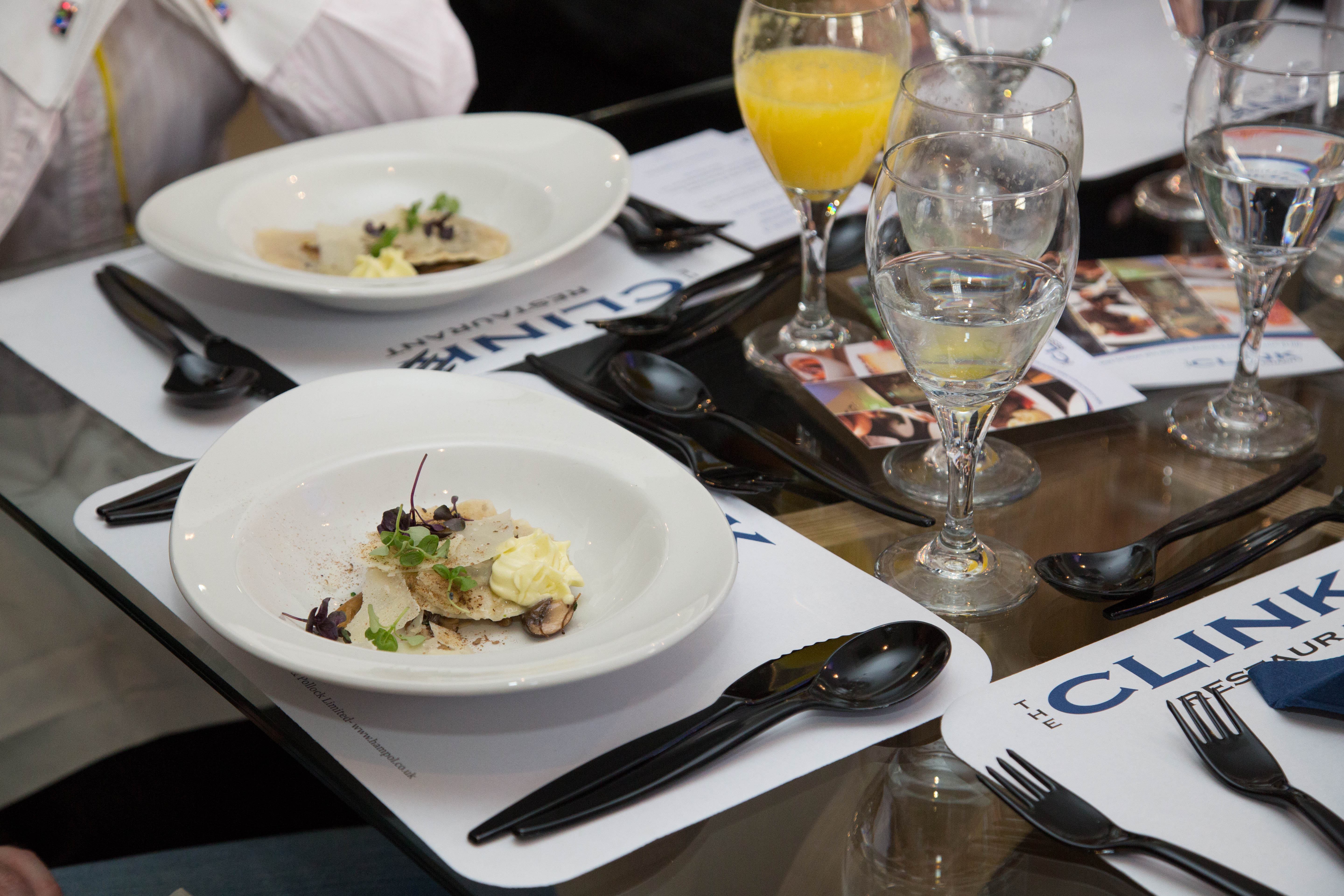 To find out more about The Clink Charity, its three training restaurants and for information about getting involved, see here.