With chain restaurants adding more vegan options to their menus and supermarkets up and down the country stocking a wide range of plant-based products – the plant-powered love is spreading. In our fair city, we’re spoilt for choice when it comes to vegan fare, and it’s getting better. Here’s 3 new vegan outlets opening in the capital this month. Time to eat:

1. For Kebabs: What The Pitta 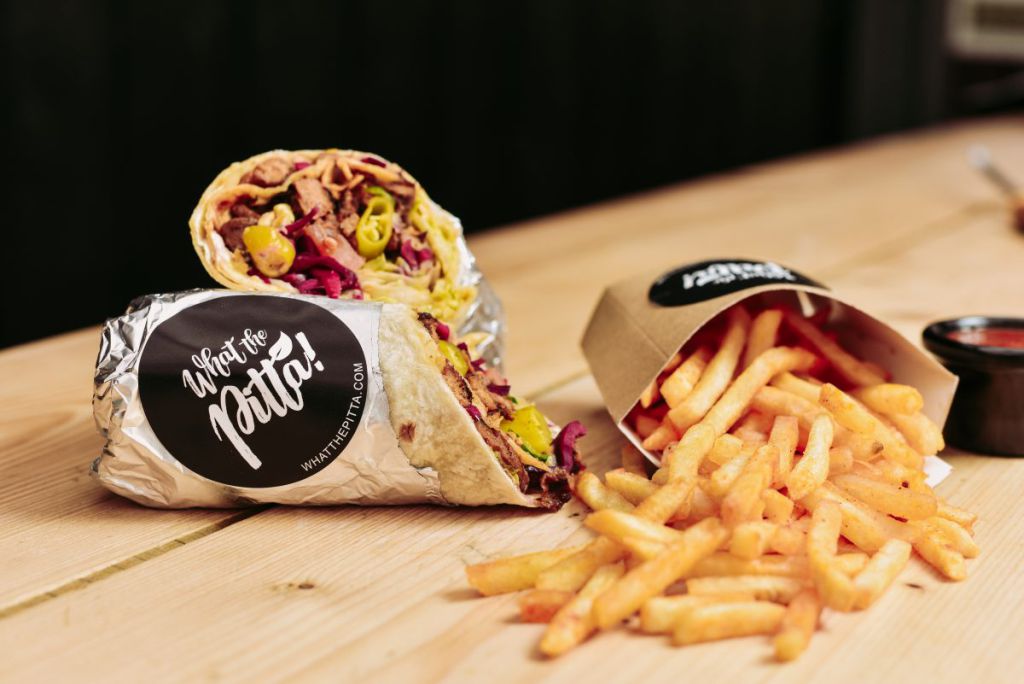 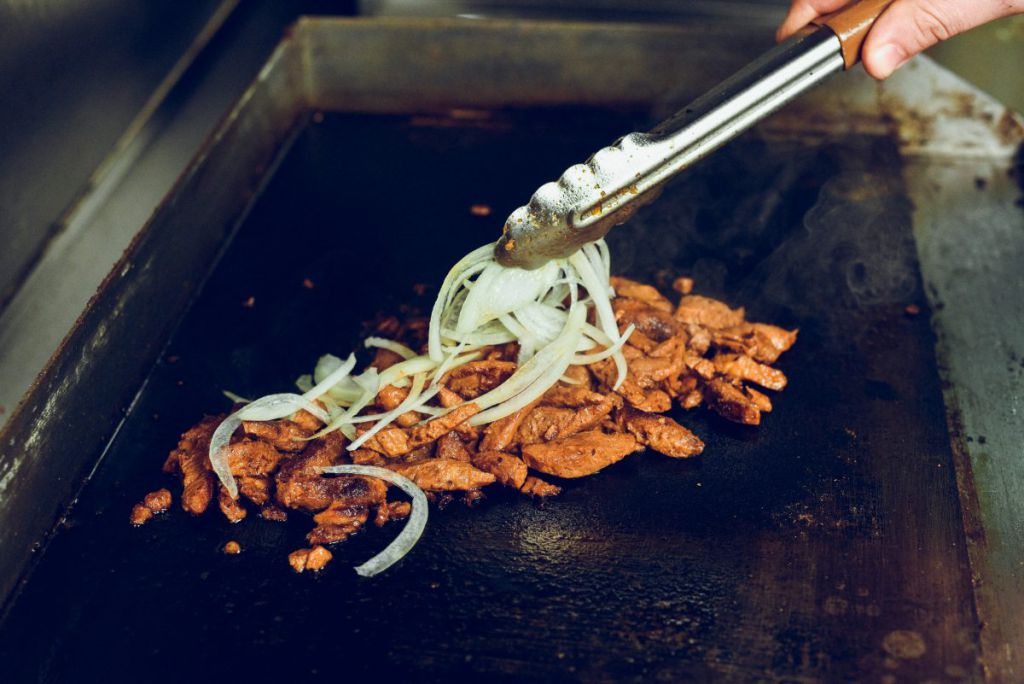 What: What the Pitta has been spawning like rabbits across London. And for good reason. Where else can you get your mits on a warm tortilla crammed full of spiced soy chunks, shredded salad, hummus, homemade tzatziki and chilli sauce. And the UK’s first vegan doner kebab stall is extending its brood with the opening of their third and flagship branch in Camden on Friday (9th March).

Eat and Drink: What the Pitta’s unique kebabs use non-GMO soya chunks, marinated in a blend of Middle Eastern spices and grilled for a smoky kebab flavour. And you don’t need to be inebriated at 3am outside Rowan’s Bowling to enjoy one. The bread is handmade on-site in front of customers, and comes filled with homemade hummus, tzatziki, fresh salads and seasoned soya. The menu also includes a variety of meat-free options such as Turkish pizza, a couscous salad box and baklava for pud.

2. For Burgers: The Vurger Co 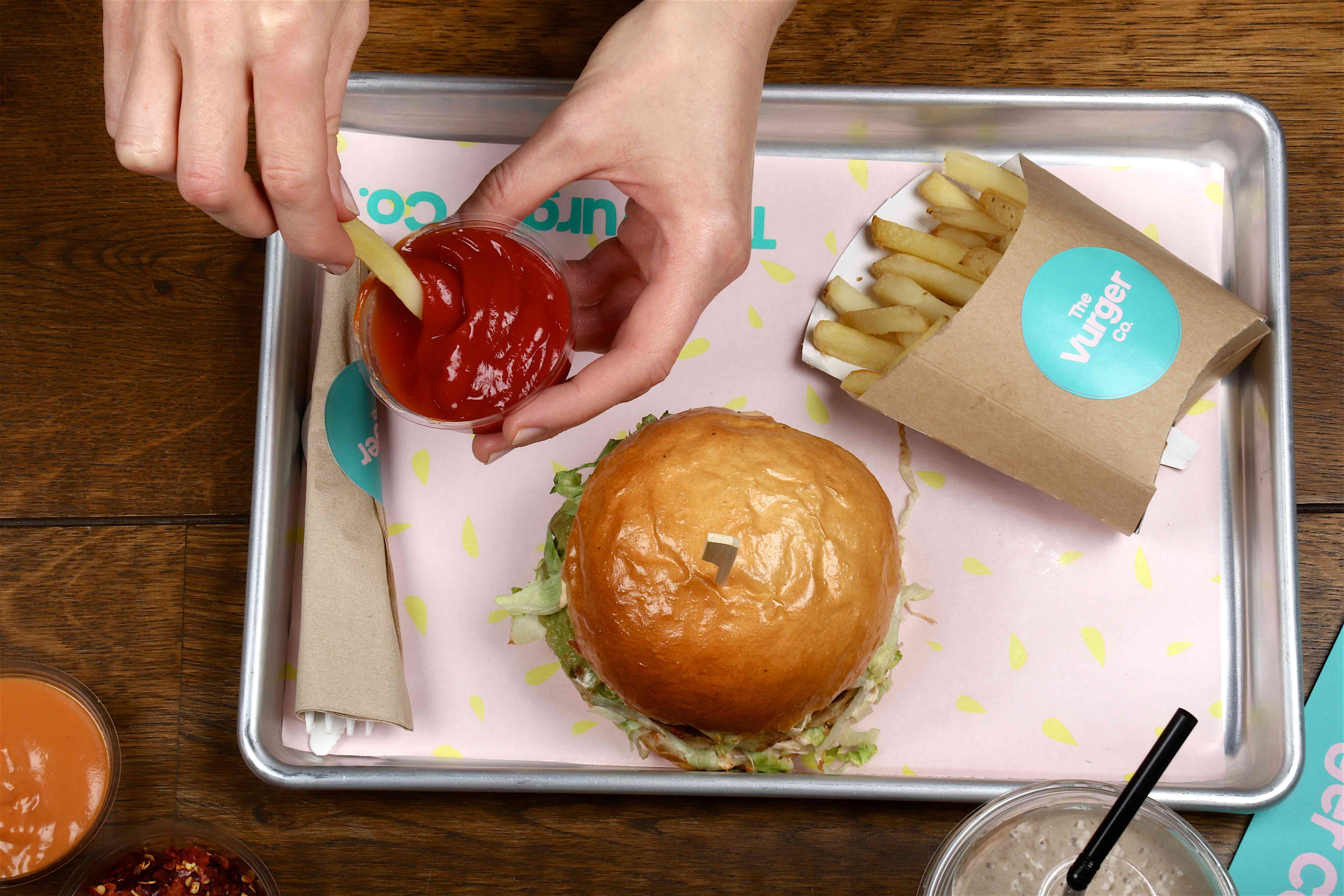 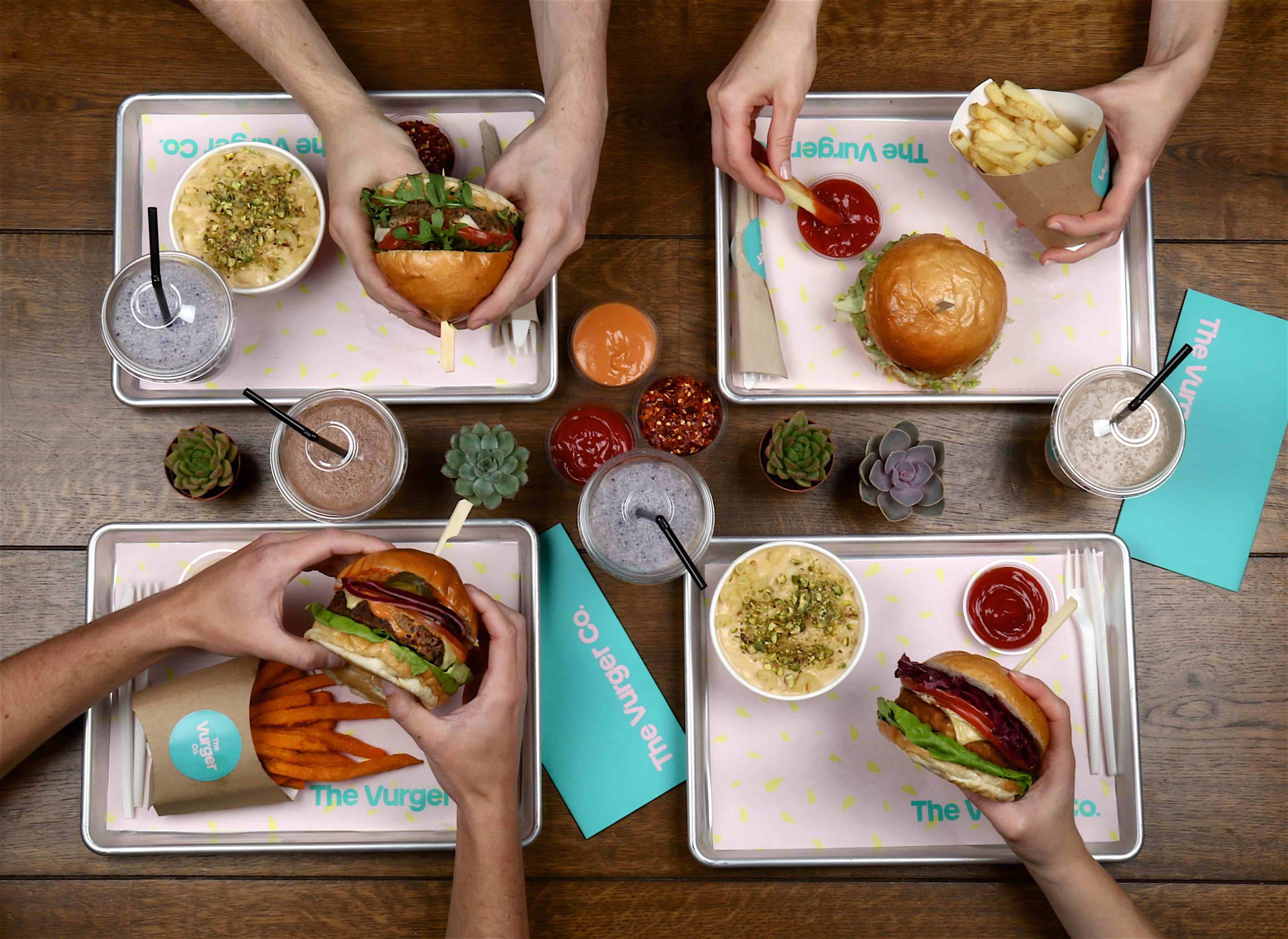 What: The Vurger Co have smashed it out the park since they arrived on the street food scene back in 2016. We’ve been rooting for these guys from the beginning, because, well, their vegan burgers will make your tastebuds sing. After a number of pop-ups both at festivals and throughout London, along with an incredibly successful crowdfunding campaign last year, The Vurger Co are opening their first bricks and mortar site in Shoreditch later this month. Keep your eyes peeled on their social media for the exact date.

Eat and Drink: The new site will feature The Vurger Co’s full menu, including their best-selling Tabasco Auburger, made from aubergines, chickpeas, red onion and vegan cheese, as well as the company’s infamous mac’n’cheese and shakes. Other soul satisfying highlights from the menu will include the mouth-watering Classic, the Mexican and the MLT, packed full of baked mushrooms, rocket and topped with walnut and sundried tomato paste. 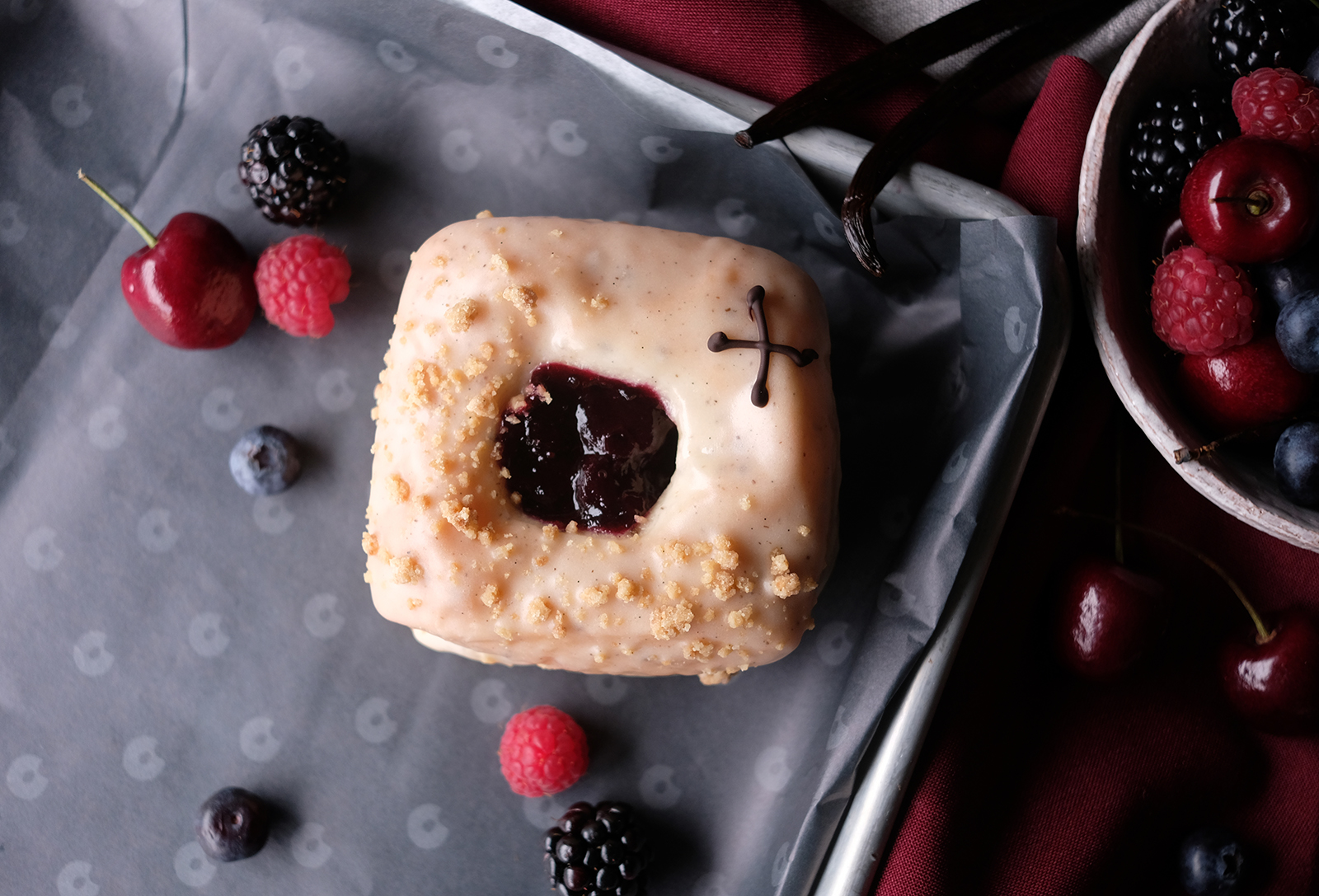 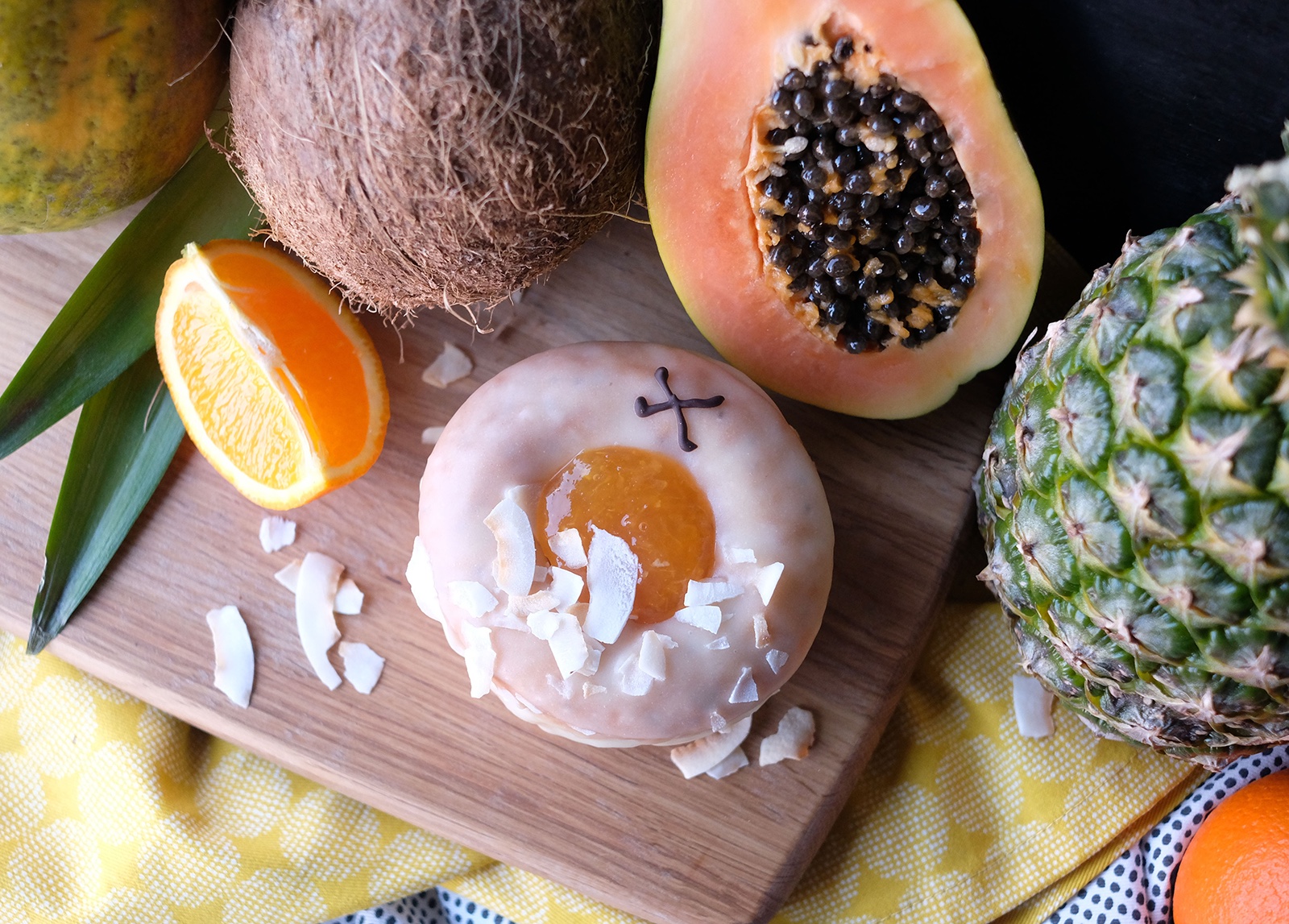 What: Crosstown are continuing their doughtnut domination in the capital with their latest opening: a 100% vegan doughnut bar. Since dropping their first vegan doughnuts back in May last year, word about Crosstown’s creations travelled like hot plant-powered products, and now the gang are opening their latest site just opposite Selfridges on Picton Place later this month.