Food / Cafes / Cake / About Time You Tried: 5 Most Instagrammed Desserts in London

About Time You Tried: 5 Most Instagrammed Desserts in LondonBy Alicia Grimshaw

We like cake. We like taking photos of cake. If you were the kind of kid that grew up thinking that things taste better off someone else’s plate, then we’re pretty sure these desserts might actually taste sweeter because you’ve stolen them off someone else’s Instagram. From the orange that’s not actually an orange at all, to *that* pudding at the Chiltern Firehouse that looks a bit like something you’d find in the garden, here’s London’s most picture perfect puds. In the spirit of About Time’s Pudding Week (read why here), it’s time to get your dessert spoons out: 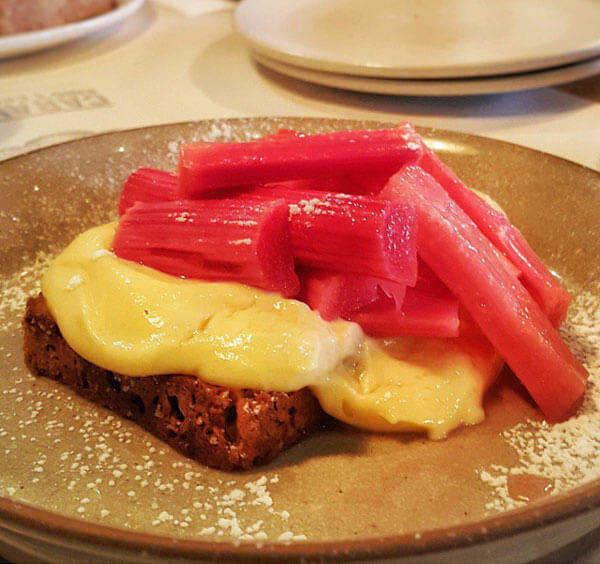 The Lowdown: One of the best Instagrammed breakfast dishes in London and we can see why – it’s basically pudding in breakfast form. Absolutely dreamy. While you’re there, don’t miss out on their porridge; normally I’d say getting porridge out in a restaurant is a travesty, but the one here with date syurp, fresh dates, banana and brown sugar is the closest thing to heaven I’ve ever tried. Just go.

2. The Dessert That Looks Like a Snail: Chiltern Firehouse 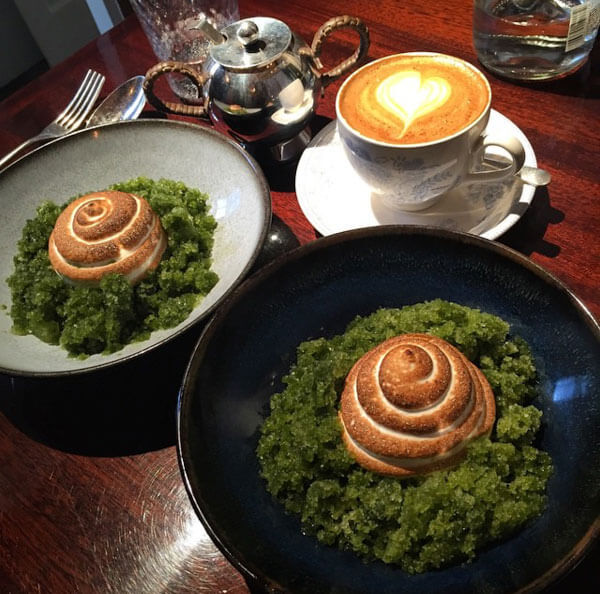 The Lowdown: Chiltern Firehouse is the notorious celebrity hangout that has seen more appearances from Lindsay Lohan, than she had screen time in the film Mean Girls. Whilst known for attracting the A-listers, this popular stomping ground is also attracting another clientele – foodgrammers. The frozen apple Panna cotta is a popular fixture on our Instagram news feed, because let’s be honest, it’s a thing of beauty. The snail like panna cotta sits pretty on top of the herb granite, stick a filter on it and you’re away.

3. The Dessert That’s Not Actually a Dessert: Dinner by Heston 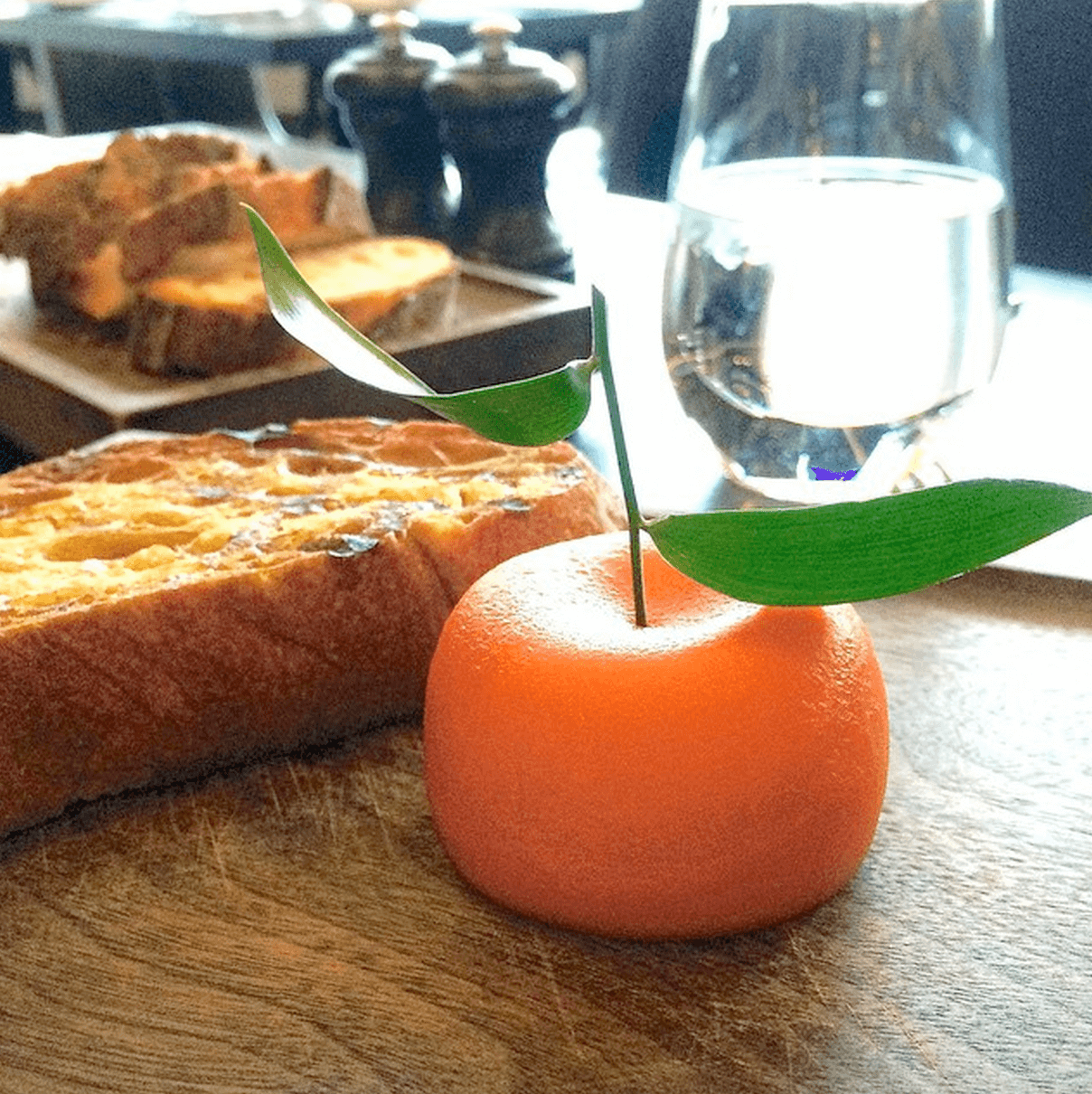 The Lowdown: This looks like a dessert, sure. But it’s actually meat. Scary, I know. This is one of the most Instagrammed things in town, and if you’re lucky enough to dine at Heston’s restaurant, we think you have to try it. While you’re there, also try the Cod in Cider with smoked artichokes which is incredibly delicious, and get an actual dessert – we recommend the Brown Bread Ice Cream with salted butter caramel, pear and malted yeast syrup. It seems like all the courses swap around at this restaurant, but we can’t say we care much. Hello, pudding.

4. The Dessert That Pleases Everyone: Shackfuyu 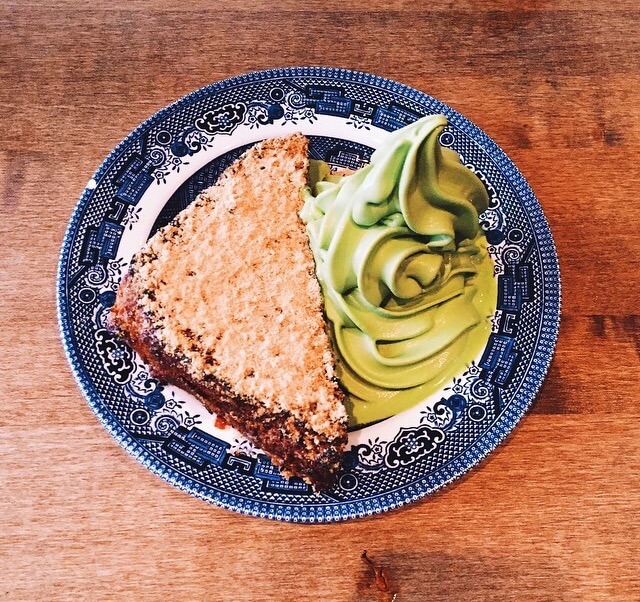 The Lowdown:  Shackfuyu is one of London’s newest Japanese fast food joints and one of Soho’s best kept secrets, until everyone started instagramming their prized dessert – Kinako French toast. This dessert has probably had more photos taken of it, than you’ve had hot dinners.  The outside of the toast is crisp and the centre is soft, gooey and utterly amazing, all served with a generous portion of matcha soft serve, giving your classic Mr Whippy a run for its money.  This dessert is by no means fancy, but it doesn’t have to be when it tastes this good. If anything, that blue and white China plate is crying out for an Instagram. 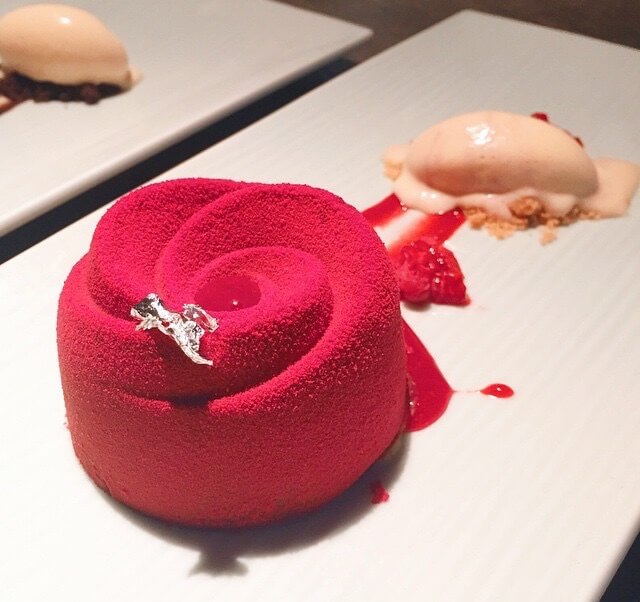 What: Raspberry Delice with raspberry, Madirofolo chocolate and lychee (£5.90)

The Lowdown:What happens when you pair Chinese dim sum with European patisseries? You get very happy customers and Instagrams a plenty. Yauatcha is vey different to other dim sum restaurants in London, they pride themselves on their Chinese cuisine, whilst also creating innovative European treats using authentic Chinese elements such as tea and savoury ingredients.  Their Raspberry Delice has everything; exotic flavours, isn’t too heavy and guilt-free (kind of). Don’t get us started on their macarons.