Listen up, plant powered kings and queens. Ben & Jerry’s has launched a new and exclusive four-piece Vegan Menu at its Scoop Shop in Soho, to coincide with World Vegan Day (1st Nov). The new menu includes cookies, brownies and shakes full of chunks and swirls, but without the cow. A menu so rich and scrumptious, it delivers dreamy dairy-free delights in every bite. 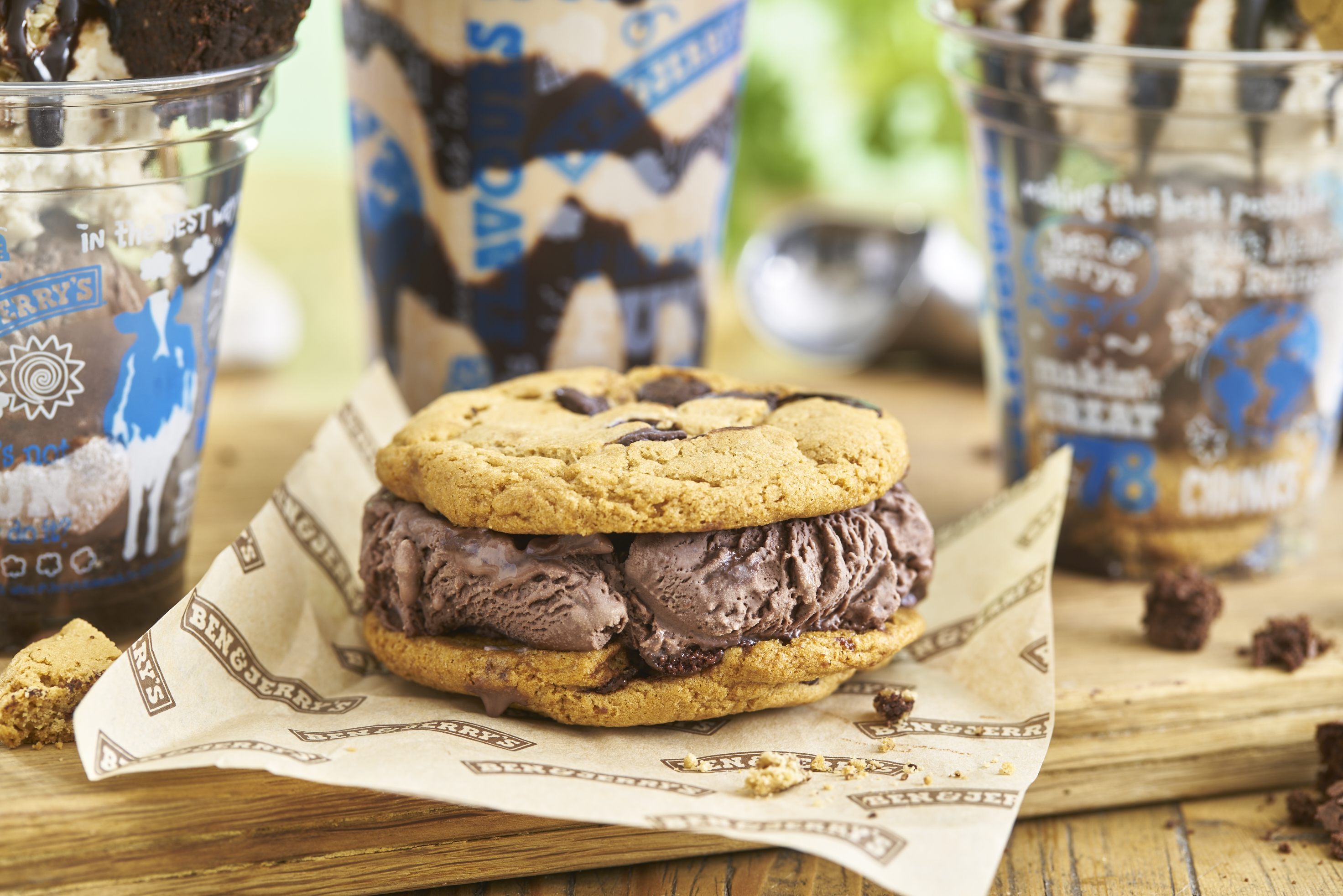 Sandwiching the chocolatiest, chunkiest Maple and Chocolate Chip vegan cookie with your choice of Ben & Jerry’s Non-Dairy ice cream for euphoria in every bite. 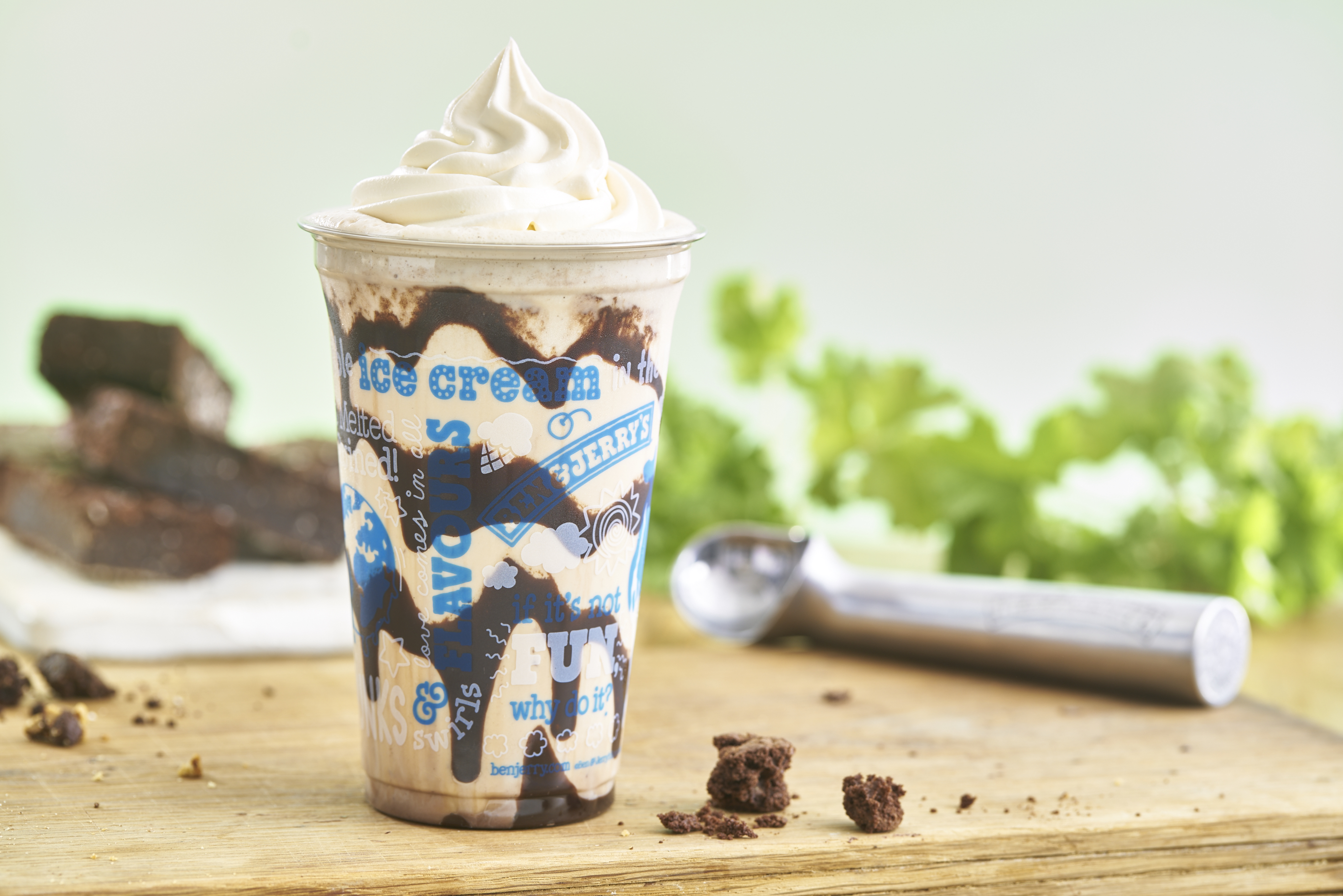 Made with fabulously fudgy vegan brownies from London’s Luminary Bakery, finished with a splash of almond dairy alternative, a generous layer of vegan whipped cream and chocolate sauce. 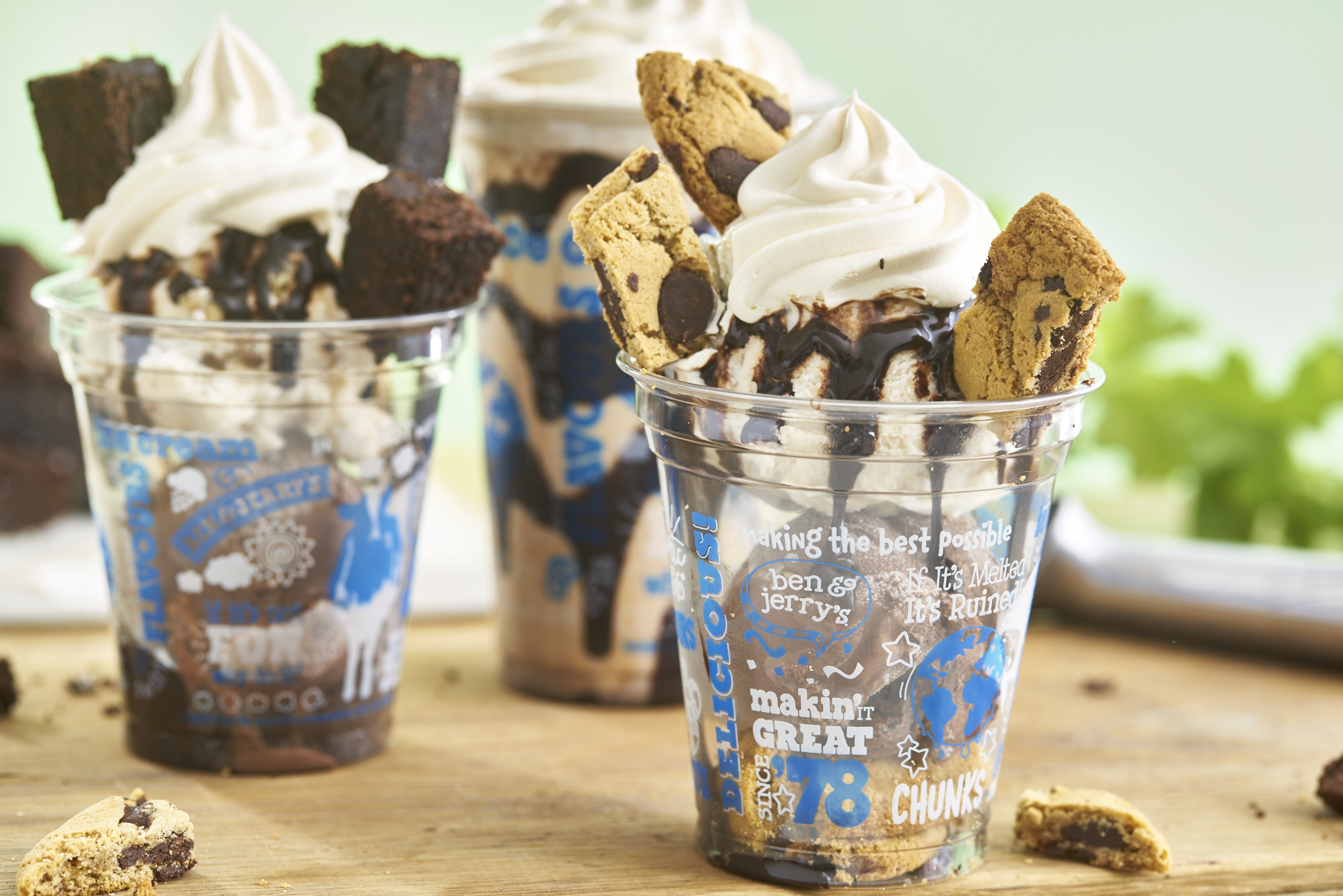 All the cookies. All the sundae. Combining Maple and Chocolate Chip vegan cookies with Peanut Butter and Cookies ice cream and topped with generous dollops of vegan chocolate sauce and whipped cream. 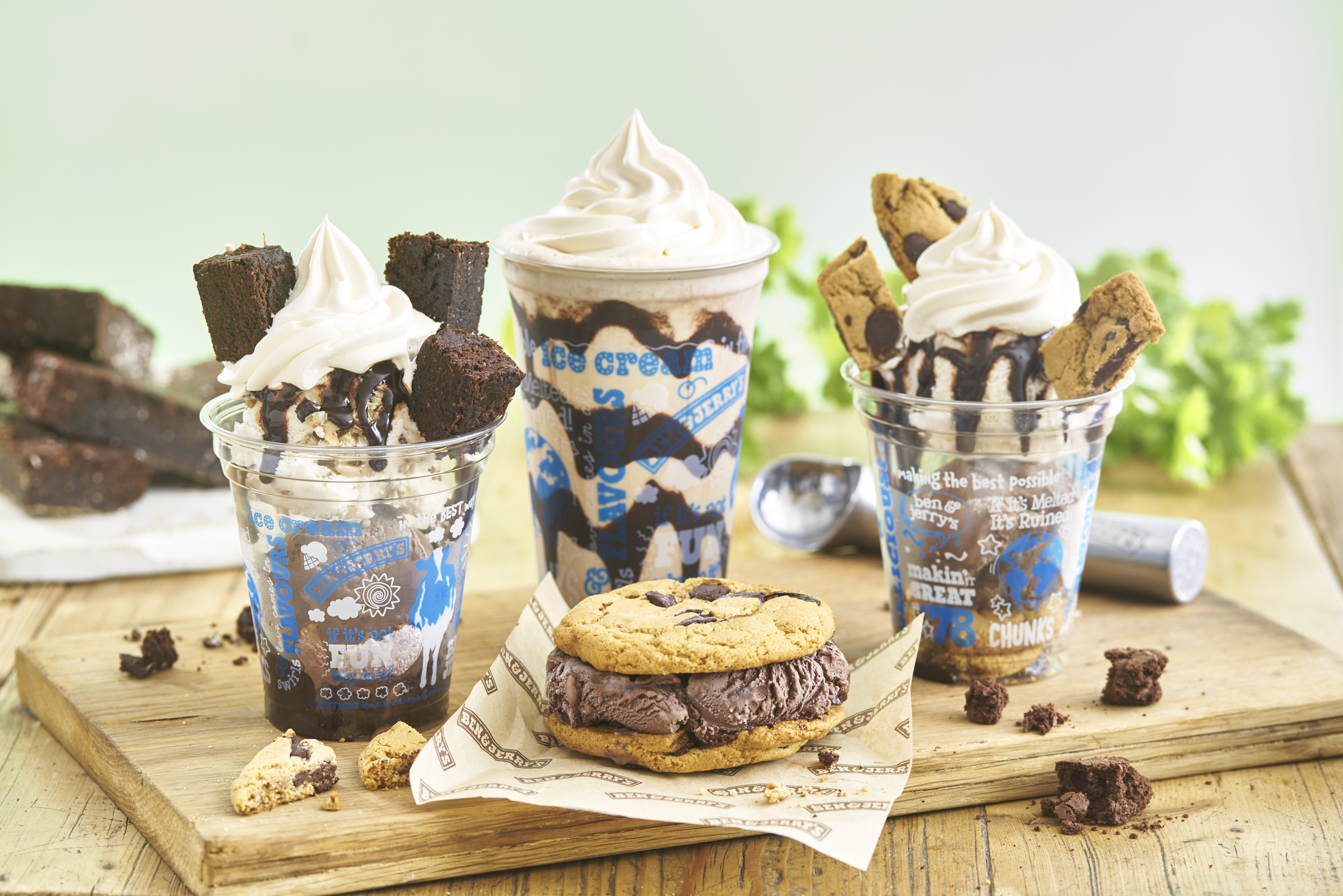 The vegan baked goods nestled into the new menu are provided by Luminary Bakery, where baking cookies and brownies supports disadvantaged women in London.