There’s something quite glamorous when it comes to eating at hotels, it just seems fancier than going to a posh restaurant (or maybe I just watched too much Hotel Babylon as a teenager). Anyway, every outpost of The Hoxton fits the bouji bill, and the recently opened Southwark branch is no different. 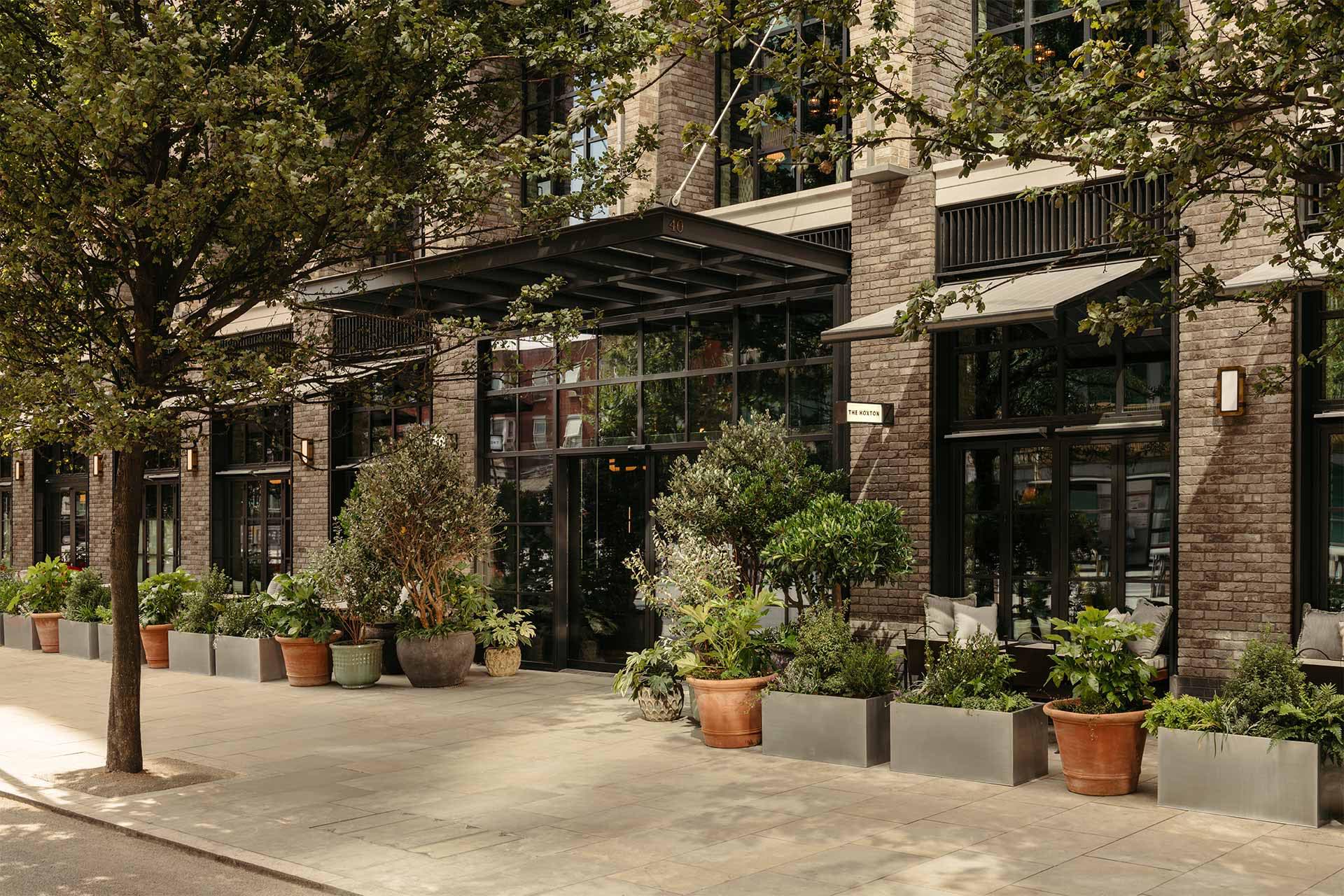 Just a short stroll from Blackfriars station – which is home one of the best views of the capital – The Hoxton’s design is faultless, with a Gatsby-esque bar you could spend hours in sipping the gorgeous signature cocktails (try the Dutch Tale with Ketel One vodka, Bergamot, grapefruit and lemon soda), and it’s hard to believe the hotel has three restaurants to choose from every night. Sitting on the sunlit terrace out front, we were treated to offerings from the trio of pop-ups in the downstairs restaurant, all bringing different and remarkably relevant encapsulations of the London street food scene, for what makes, essentially, the ideal evening.

First, Tandoor Chop House’s menu can be perfectly described by three simple words: Onion. Ring. Bhajis. Taking everything you knew about both classic side dishes and turning it on its head, these rings were unlike anything we’ve ever eaten, well-balanced flavours playing against each other, with just the right amount of spice without being too oily. No joke, we could eat these for every single meal of the day for the rest of our lives (make sure to get the raita dip too because frankly, they go better together than Ant and Dec). 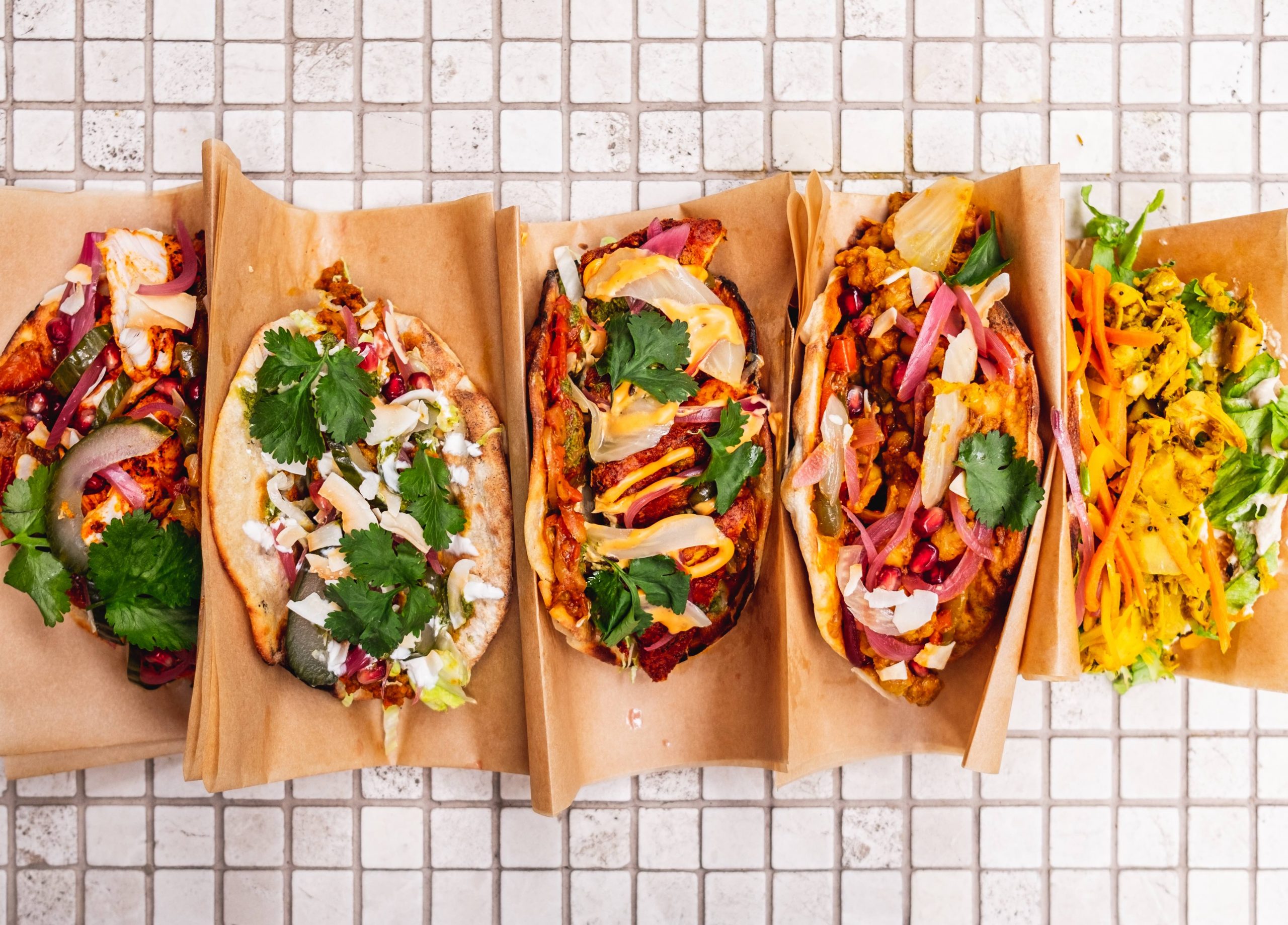 A recent offshoot from Tandoori Chop House, is Tandoor Tacos, an Indian/Mexican mash-up that tastes better than it sounds on paper. With five tacos to choose from, there’s not one dud on the menu. The Ewe Lit, with mounds of spiced lamb keema, sour onions, pickled cucumber, yoghurt, and green herb and chilli chutney stuffed inside a paratha taco, was a flavour-packed punch to the palette. For vegans, The Jack Route featuring jackfruit tikka, charred aubergine raita, pickled carrot, swede, red onion, mint and coriander was as good as its meaty cousins. 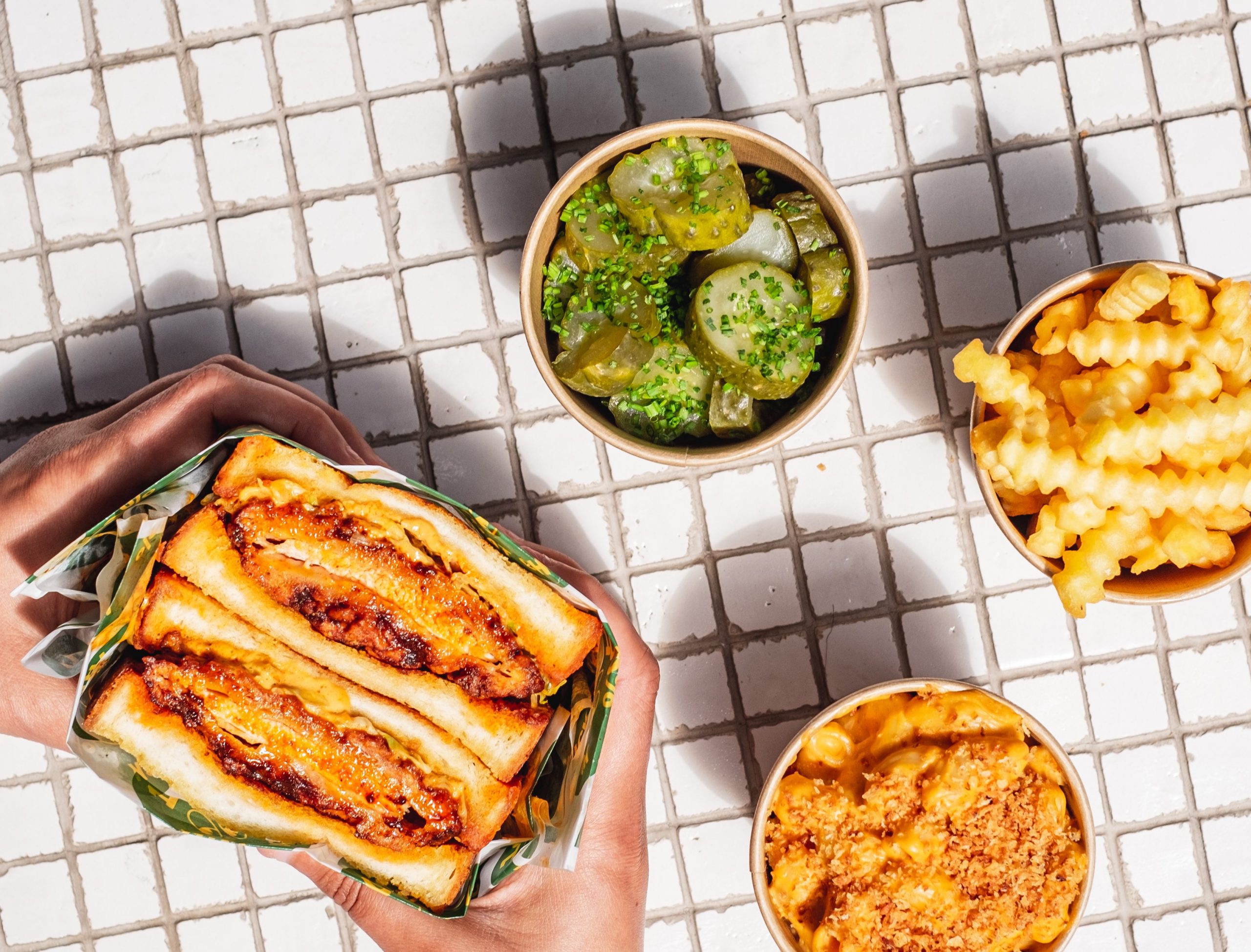 Lastly, Pecking Order came up trumps with their Nashville-style hot fried chicken. With London home to more fried chicken joints than you can shake a stick at, competition is rife on the fried poultry front. Trust us, Pecking Order know what they’re doing; all chicken is free-range and double dredged with the kitchen team salting their birds overnight, with the final stages involving a tasty AF Tabasco buttermilk marinade. The crispy, orange hue crust is next-level delicious.

We ordered The Cuckoo’s Nest, two golden hunks of the Kentucky classic, along with a tub of coleslaw boasting a lovely pickle-y tang as well as hot and fluffy chips. Don’t miss the pint of mac n’ cheese – it’s a winner in the comfort food stakes.

With gorgeous, perfectly seasoned fried chicken to the sweet and sour margaritas, and not forgetting *those* Indian tacos, we say, it’s About Time you visited Albie at The Hoxton Southwark.