Earl’s Court is famous for many things; namely that it’s the District Line’s spaghetti junction, and it hosts a lot of conferences. One thing it isn’t too known for, however, is good coffee. That’s all about to change thanks to Ed Barry whose new speciality coffee shop, Over Under, has opened just metres from the entrance to the tube. Here’s everything you need to know about the new ventures:

Over Under: The Run-Down

On a high street dominated by chains and betting shops, Over Under tucks itself just off the main road. The building itself wouldn’t look out of place in New York – the dark grey shop front contrasts (much like their logo) with a light, airy interior. It’s simple and stylish without being pretentious. We visited for brunch on Saturday and although it was busy, they found us a table straight away. The atmosphere is upbeat, cosy but comfortable.

Over Under: The Coffee

When you’re claiming to produce the perfect cup of coffee, you need the best beans and Over Under have teamed up with Brixton’s Assembly Coffee in order to do just that. We ordered a flat white and a latte, and although I’m usually sceptical about just how much better artisan coffee can be, I was really impressed to be served something that stood out from just regular coffee. Next time I’m facing a 14-minute wait on a platform at Earl’s Court, there’s no doubt I’ll run across the road and grab a cup.

Over Under: The Food 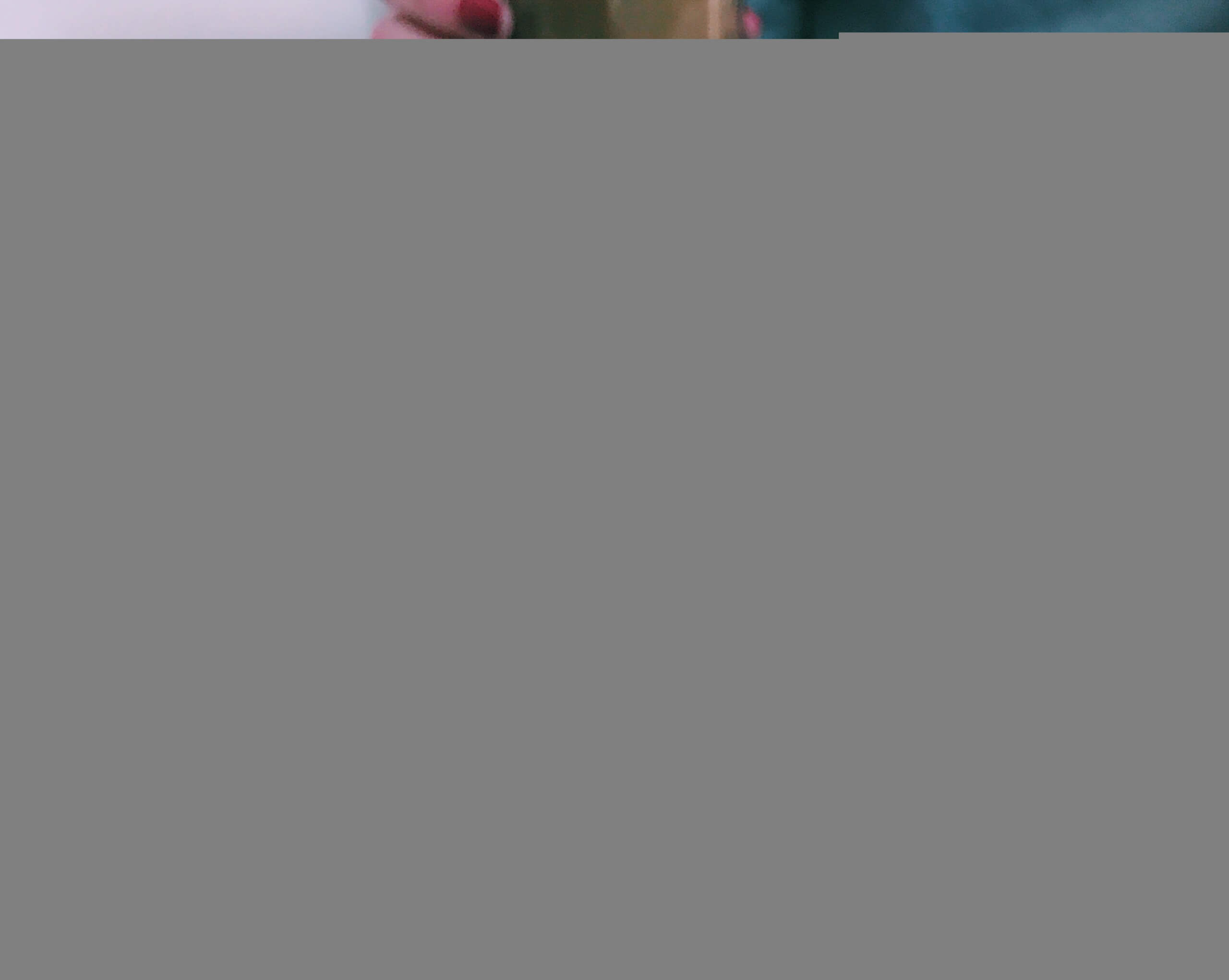 For a small cafe the food at Over Under certainly packs a punch. It’s all made by Chef Connie Grossman who draws inspiration from her previous experience working for Chez Panisse in California, Two Hands in New York and Ottolenghi in London. We ordered avocado on toast (is it brunch without it?), and the daily special, a sweet potato fritter with a fried egg and feta. Everything was as good as it looked (and it looked great). A lot of the produce is sourced locally meaning it tastes fresh, and not like it has been sat on a plane for days. The concise menu means Over Under doesn’t sacrifice on quality by creating complicated dishes. The pastries also looked delicious, and I’m definitely going back for the banana bread next time!

Over Under: The Verdict

It’s always great when an independent coffee shop opens to give you an alternative to the coffee killing, tax dodging giants we’re used to. At Over Under the barista/waiter/front of house is also the owner and this is reflected in everything from the fun atmosphere to the friendly staff. I’m jealous of the locals who will be able to drop in every day, but at least for me, I finally have an excuse to use the District Line.