Well, it seems lunch is the new dinner. Ahead of the government’s latest restrictions, with a mandatory 10pm curfew on all bars, restaurants and clubs from Thursday 23rd September 2020, here’s our favourites places in London for a leisurely weekend meal in the capital: 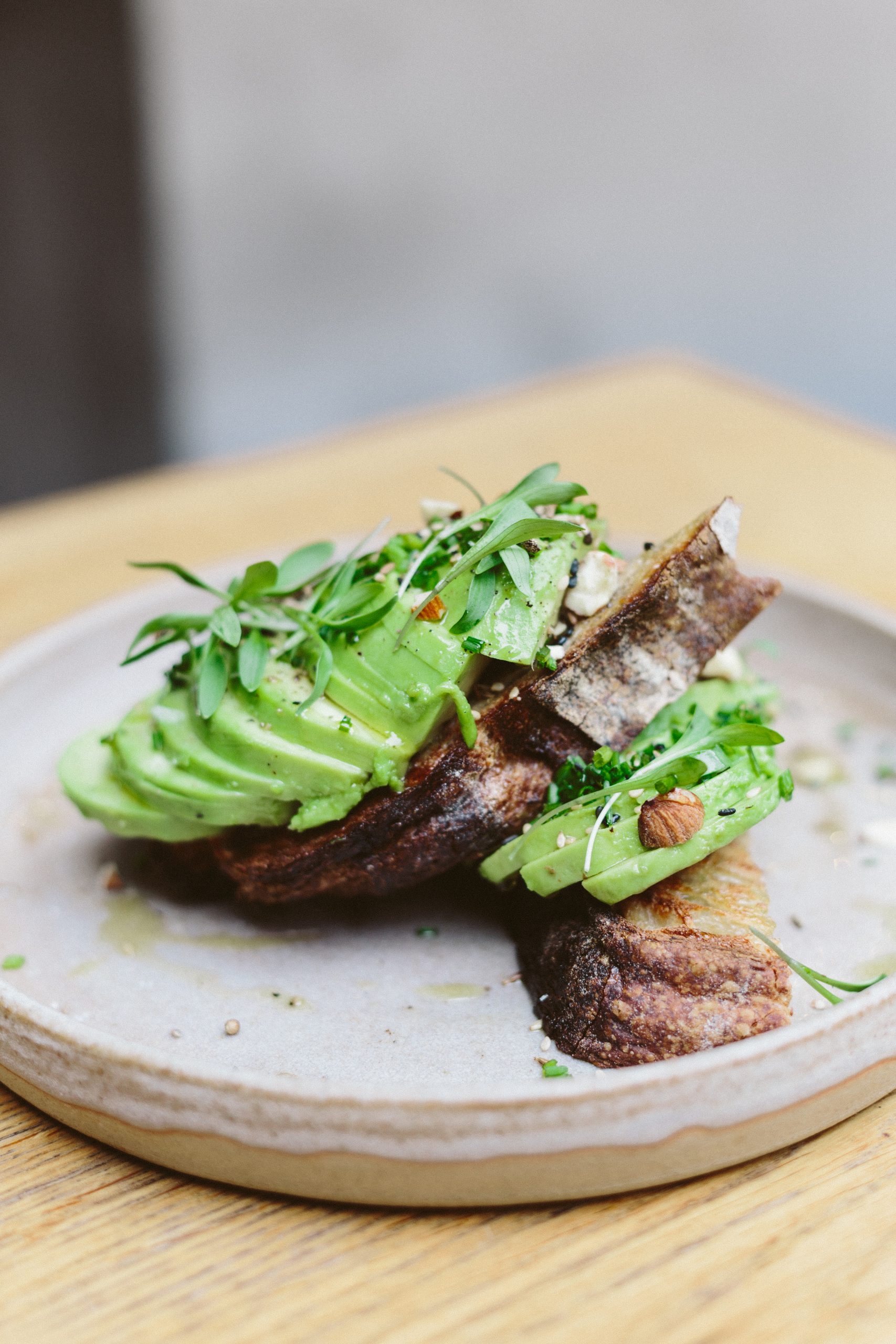 Tucked away in Neal’s Yard, 26 Grains by Alex Hely-Hutchinson, focuses on simple, quality and seasonal cooking and is open for breakfast and lunch. Come here for delicious dishes including the St John’s brioche bun with scrambled eggs and olgeshield cheese; and cured salmon, apple kohlrabi and current slaw alongside their selection of 5 grain porridge bowls. 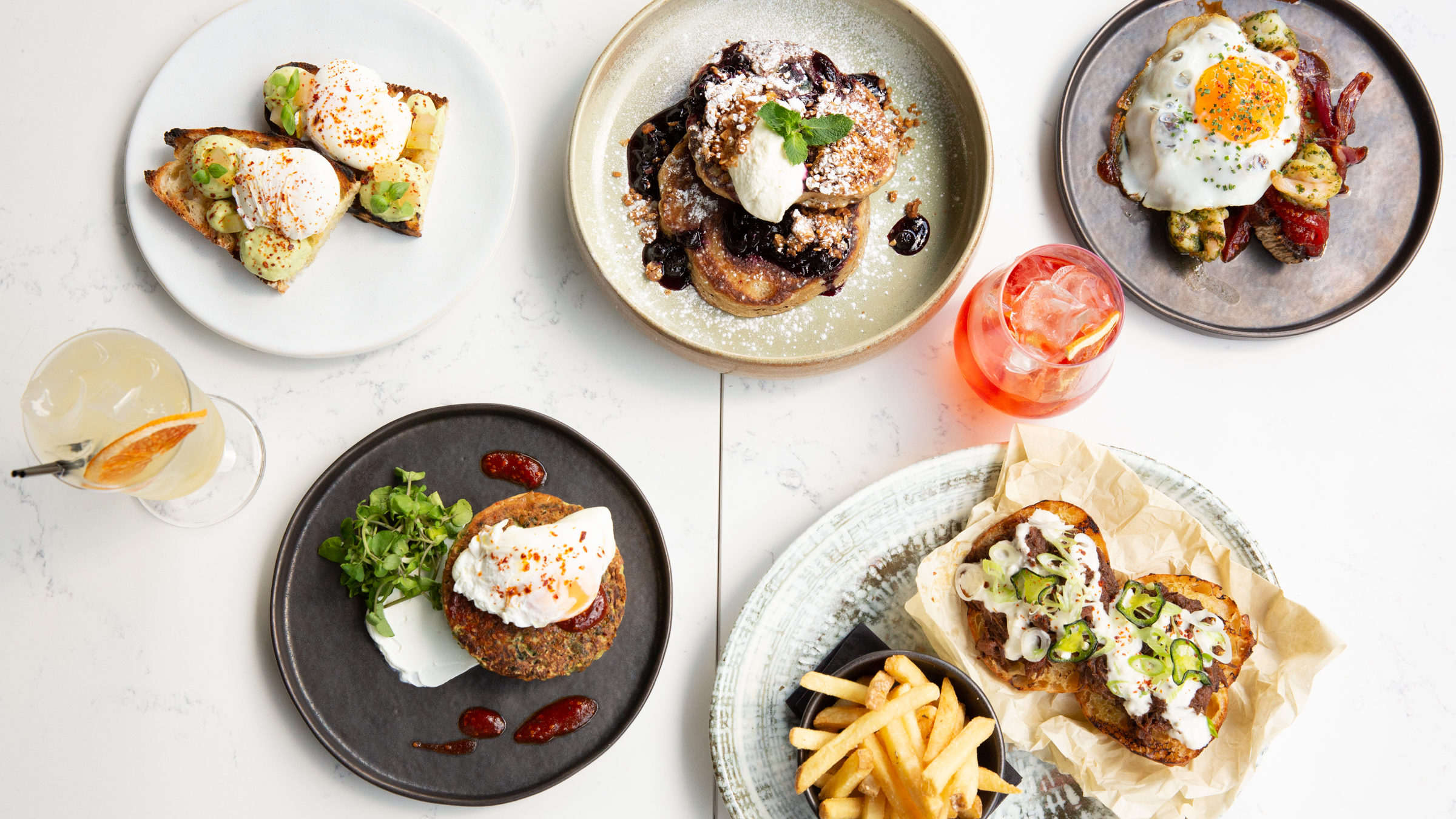 Inspired by the bustling metropolis of Mumbai, Mayfair’s Bombay Bustle pays homage to the culture, people, whose expanse of origins from across India have influenced its culinary history. It’s Sunday Brunch menu kicks off with a selection of mimosa’s, ranging from keffir lime and ginger to cardamom-infused peach. The food menu features everything from Masala Akuri truffle Naan with Indian spiced scrambled egg to slow-cooked mutton Biriyani. 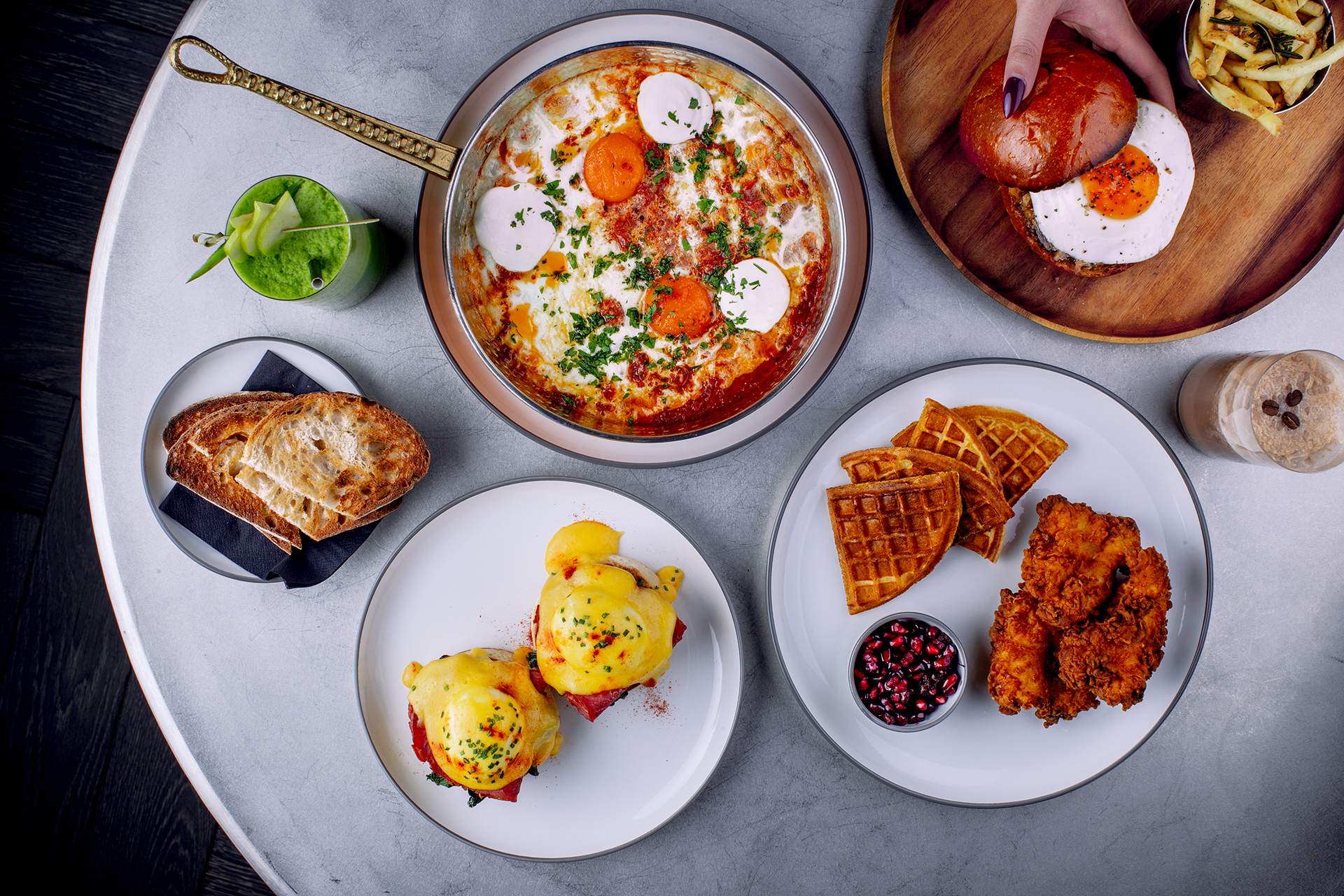 Available every Saturday and Sunday from 11am to 3pm, brunch at Barboun Shoreditch showcases the rich and vibrant history of the Levant with flavoursome takes on weekend classics, and brunch cocktails that take cues from exotic eastern mediterranean spices and flavours. Highlights include Eggs Levantine served on a muffin with hollandaise and Pastrima, or the spicy take on classic Shakshuka.

Officina 00, launches its all new weekend brunch menu with a line-up of classic dishes with an Italian twist this October. For those pasta fans looking to get their fix pre lunch, they’ll be serving the incredible ‘Borghese Carbonara’ – handmade, round pasta filled with parmigiana, guanciale bacon and a whole egg yolk that oozes as you cut into it. 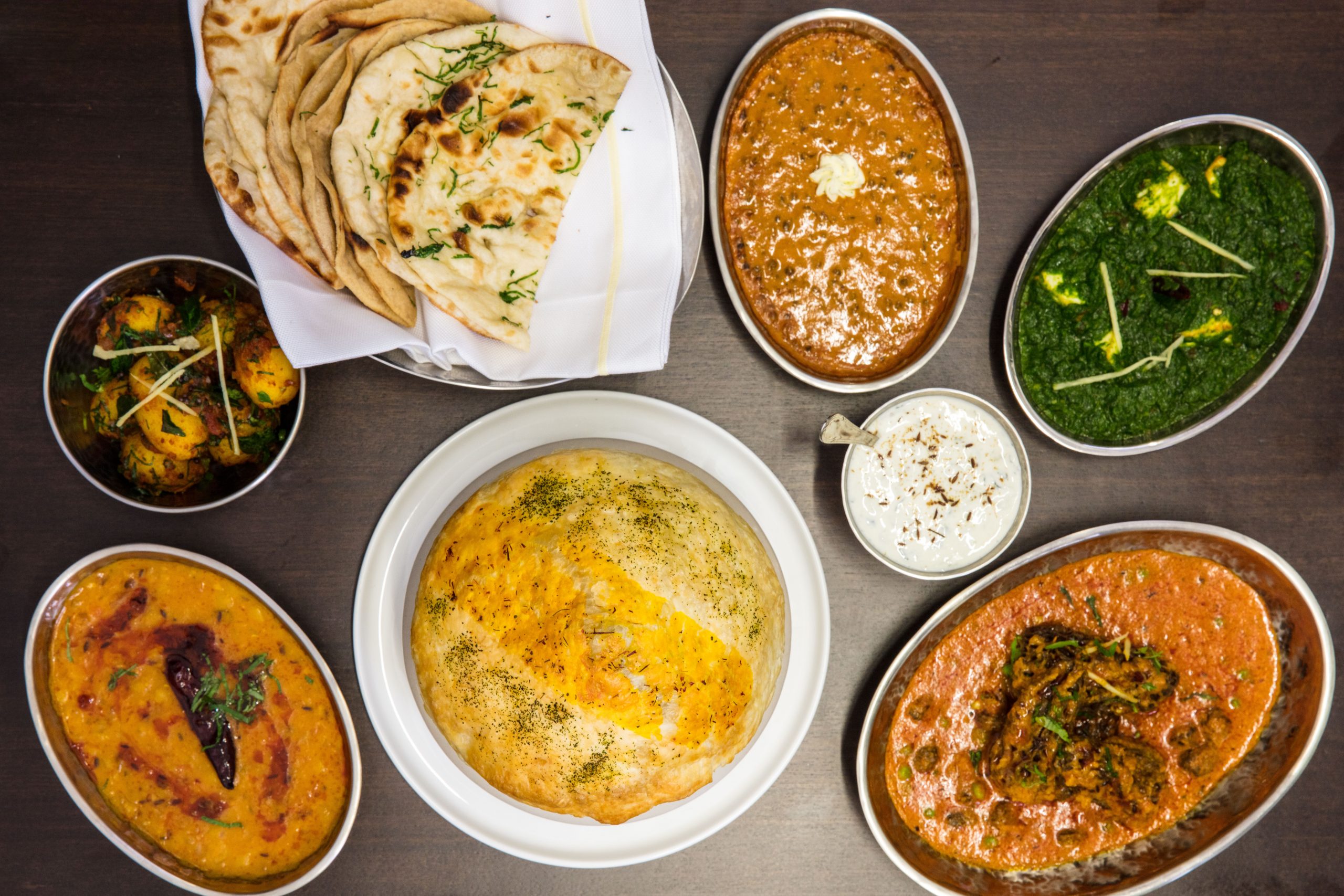 The glamorous and vibrant dining rooms of Jamavar, the fine-dining Indian restaurant in Berkeley Square, make it a perfect choice for an opulent long lunch. Dishes uncover the unique flavours and secret recipes from different parts of India, ranging from the Royal Kitchens of the North to succulent options of the Southern shores. A thoughtfully created menu by Executive Chef Surender Mohan offers a series of fun tasting plates alongside signature Jamavar dishes, based on the culinary wealth of the majestic sub-continent

The newly-open modern brasserie in the heart of St James offers an extensive all-day menu, making it the ideal spot for a long lunch. Founded by François O’Neill with head chef Matthew Ryle helming the kitchen and Ed Wyand heading up the front of house team, Maison François pays homage to the grand brasseries of Paris, Lyon and Alsace, whilst incorporating wider influences across the menu. Guests can enjoy French classics such as ‘oeuf en gelée’, ‘ratatouille with sauce pistou’ or ‘poulet rôti, fines herbes’ with a glass of wine (or two) from their 250-strong wine list.

The much-loved Soho restaurant are celebrating their re-opening this month by offering month long regional menus along-side the al la carte, available for lunch and throughout the afternoon. They are kicking off September with a menu inspired by the southern island of Sicily with classic Sicilian dishes such as gnocchi alla norma as well as swordfish palerminata and a comforting dish from Palermo with the fish covered in a light crumb of capers and ricotta. 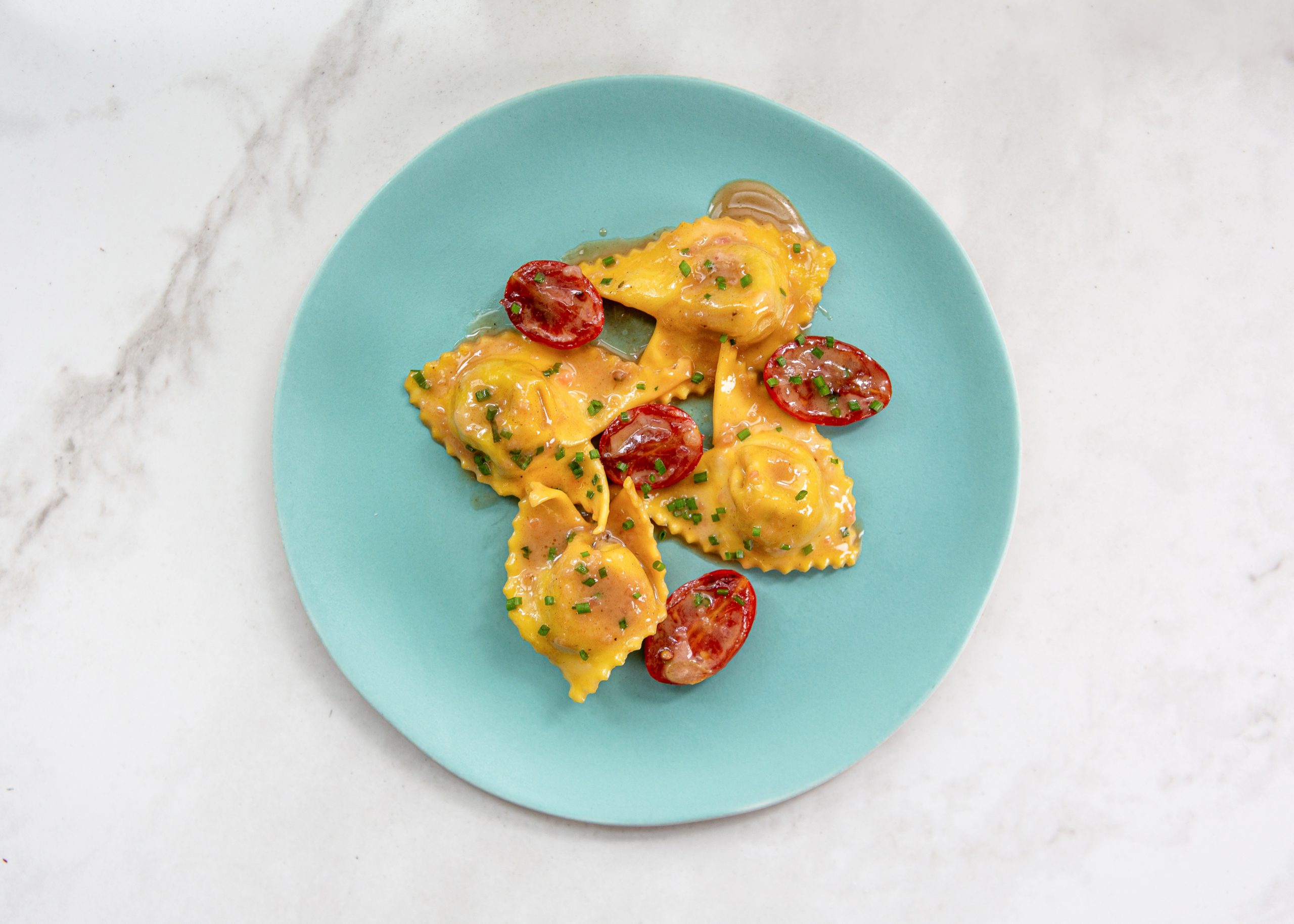 Both the Soho and King’s Cross are welcoming guests for lunch and carrying on into the evening. The menu sees Italian Head Chef Masha Rener recreate many of Lina Stores’ beloved classics alongside lesser-known regional specialties and family recipes handed down through generations including their 30-Egg Yolk Tagliolini and Pappardelle with braised Lamb. You can also soak up the last of the summer rays at Lina Stores al fresco restaurant Lina In Piazza. Transporting guests to the bustling piazzas of Venice and Rome, the 85-cover terrace is partially covered to protect from the elements making Lina in Piazza is the ideal spot for guests to relax as the sun sets.

OPSO is an ancient Greek word for a delectable morsel of food, a delicacy, and the name is reflected in the concept at this Greek restaurant. Inspired by traditional and contemporary Greek tastes, OPSO serves modern Greek tapas based on high quality ingredients, most of which are supplied directly from Greece – we might not be able to make it over the sea, but this restaurants gives a real taste of the joy of mediterranean life, with moussaka, octopus and saganaki all on the menu. 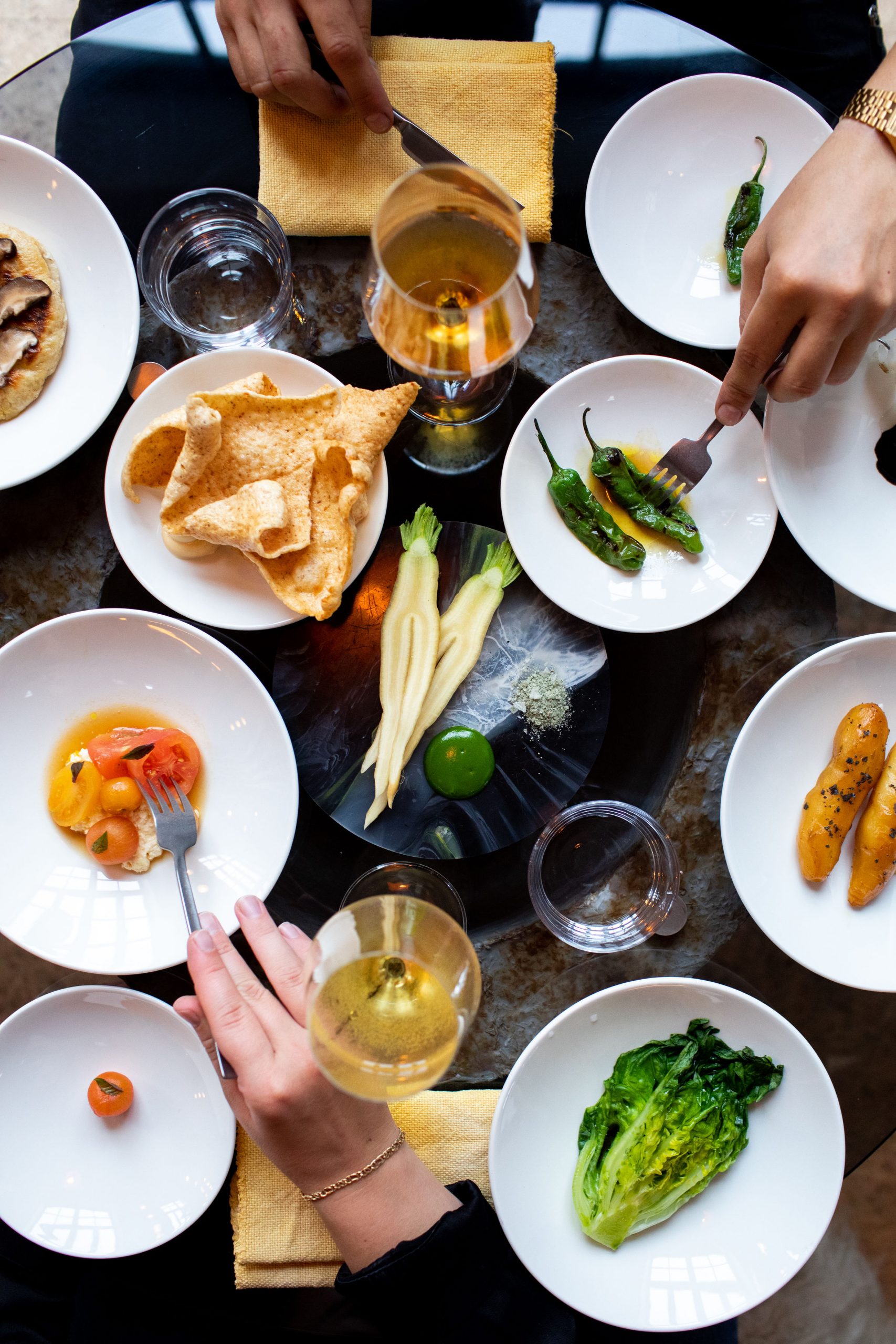 Silo is a restaurant conceived from a desire to innovate the food industry whilst demonstrating respect: for the environment, for the way food is generated and for the nourishment if provides. Silo creates everything from its whole form, cutting ut food miles and over-processeing whilst retaining integrity and nutrients. The zero-waste menu includes dishes such as Cuttlefish kebab with Unami dipping sauce and a Hot 4 U Pancake with smoked pumpkin and Szechuan sour cream. 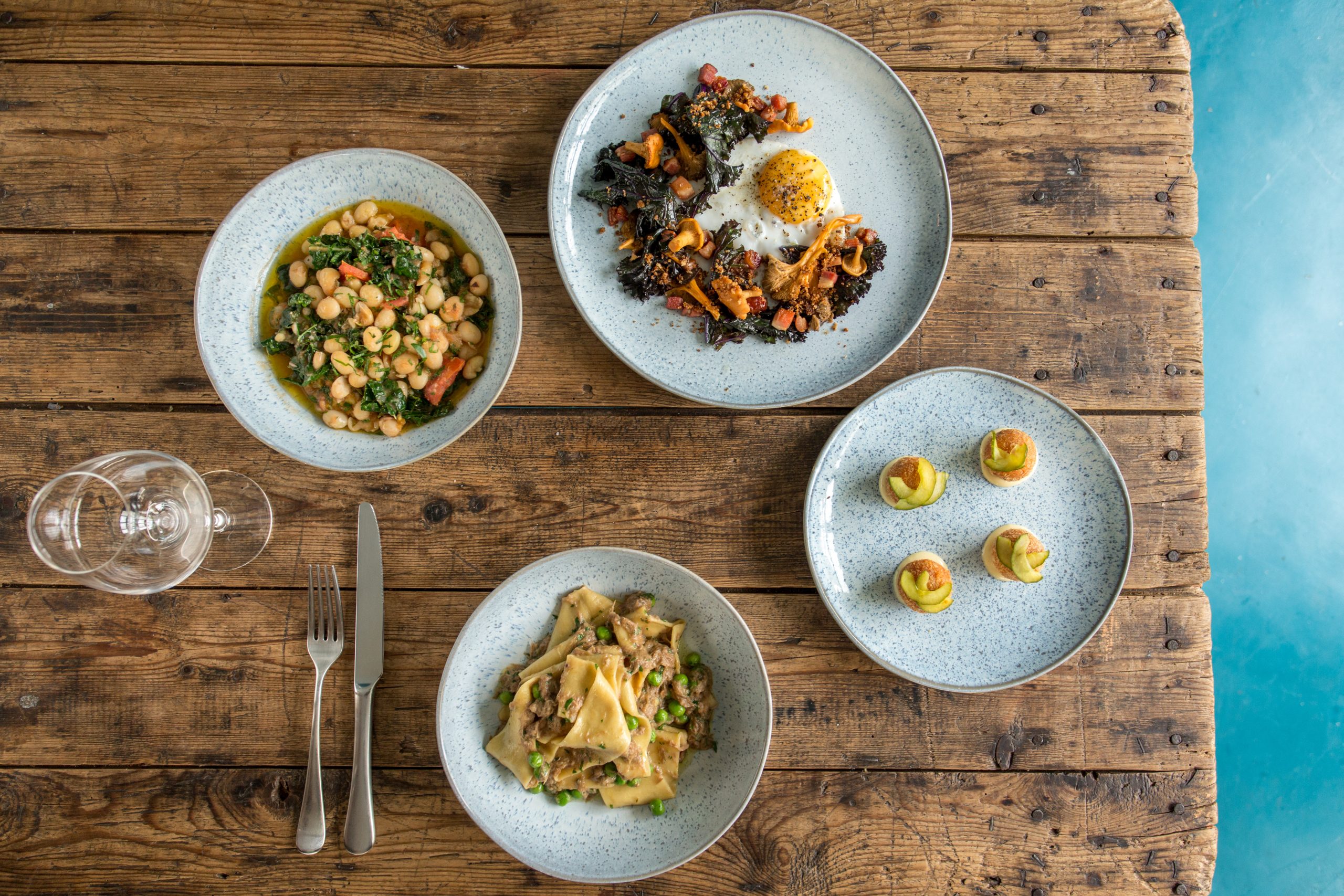 Salon serves seasonal and inventive food in a relaxed setting in Brixton Village market. There is a downstairs bar with a menu of snacks and sharing dishes, and an upstairs dining room, where they serve an ever changing seasonal set menu of either four or seven courses. Book now for fuss-free fine dining and a relaxed long lunch.

From the team behind Levan and Salon, Larry’s is a Peckham-based coffee shop, bar and restaurant. Drawing inspiration from the casual dining spots of New York. Lunch is hearty at Larry’s, with thick-cut focaccia sandwiches filled with the likes of meatballs and aged Gouda, as well as wholesome American-inspired salads like the Waldorf with poached pear, walnut, celery and blue cheese dressing. 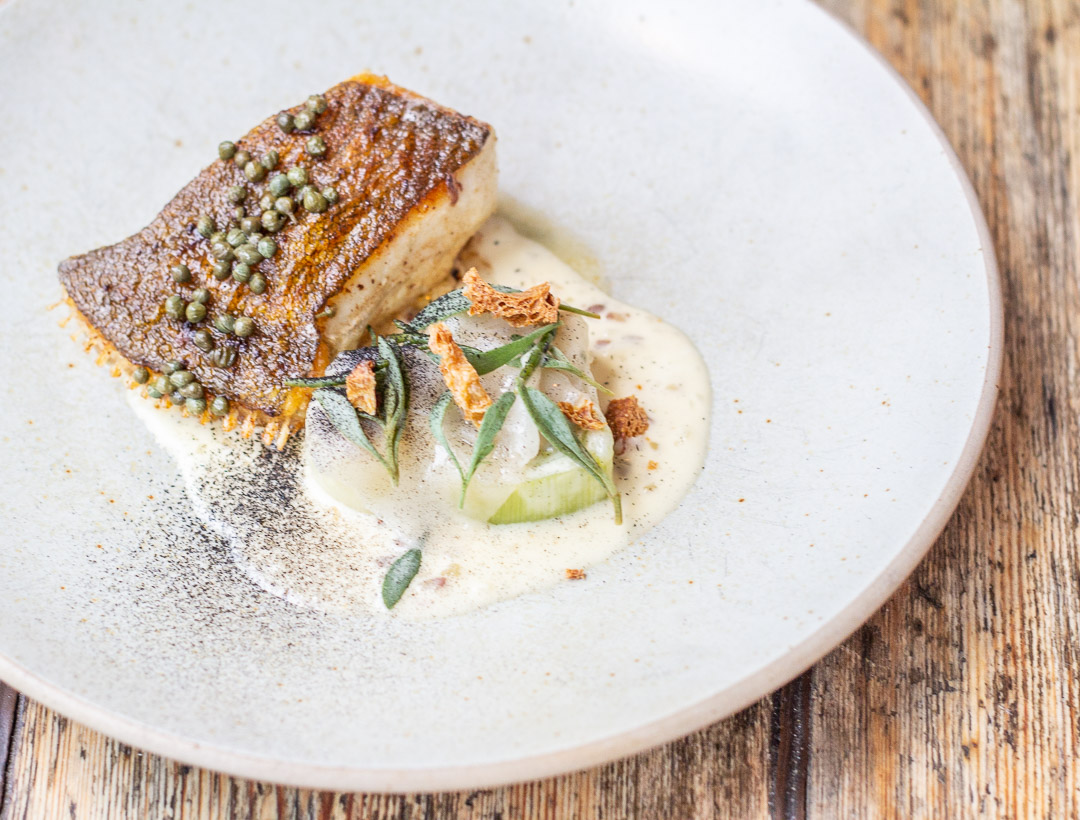 Recently opened, The Dairy Bermondsey is open for lunch on Wednesday – Sunday, welcoming guests with a brand new menu, following in much of the same produce-led focus as its predecessor and continuing Robin’s ethos of using seasonal produce.

The recently opened Italian restaurant has an all day menu serving Italian dishes inspired by the best produce from across Italy and the UK that can be enjoyed long into the afternoon, alongside the stunning views over the river Thames and Tower Bridge. The menu features dishes such as an ‘orzotto’ of sweetcorn & marjoram with confit chicken wings, Sicilian red prawn bucatini, ribeye steak, semidried oxheart tomato & gorgonzola bamboloni and silk handkerchiefs with walnut butter and confit Burford Brown yolk.