Summer may be a distant memory, but London is still red hot with new collaborations. From a very saucy dessert to a limited edition kebab, read on to discover the capital’s hottest partnerships: 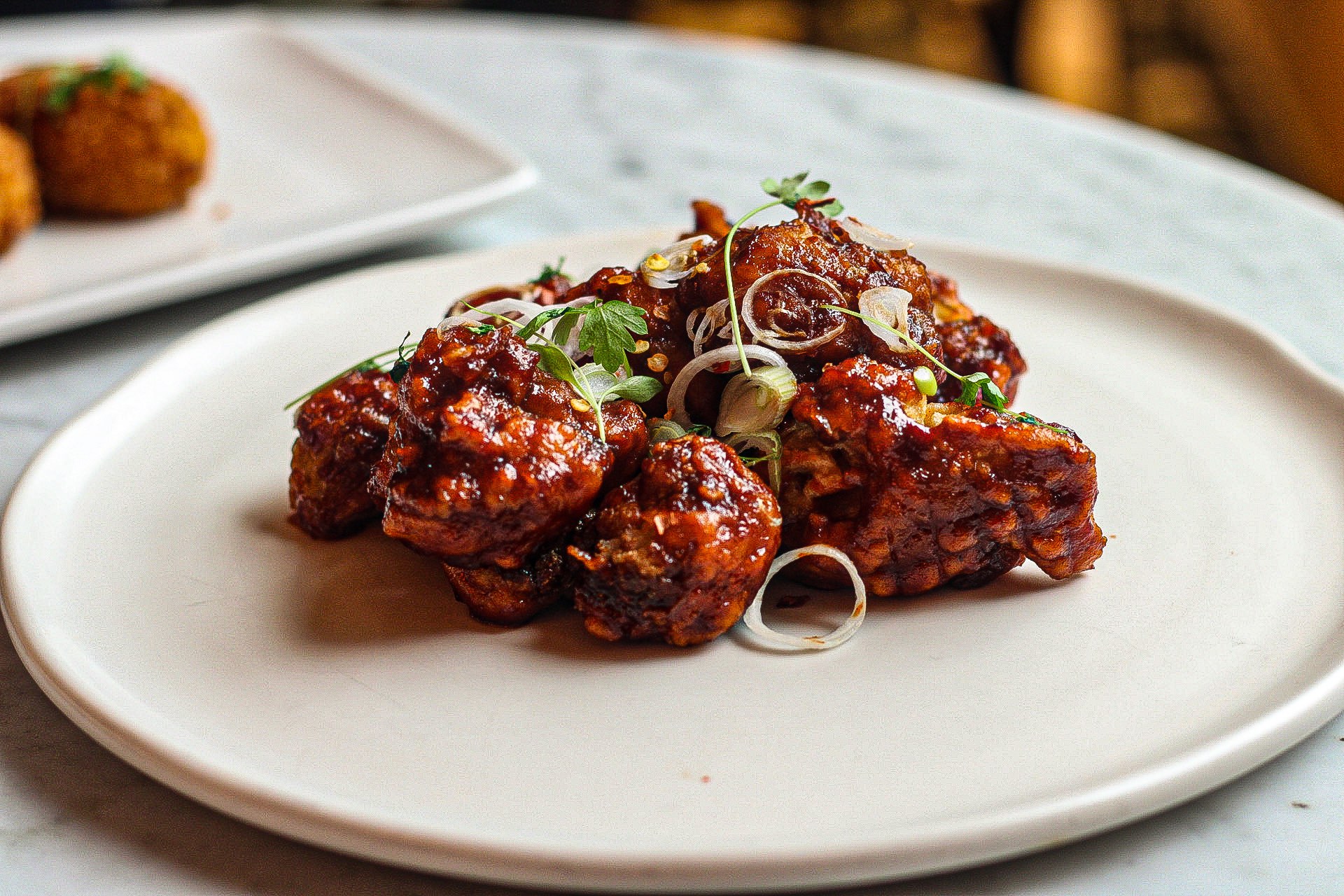 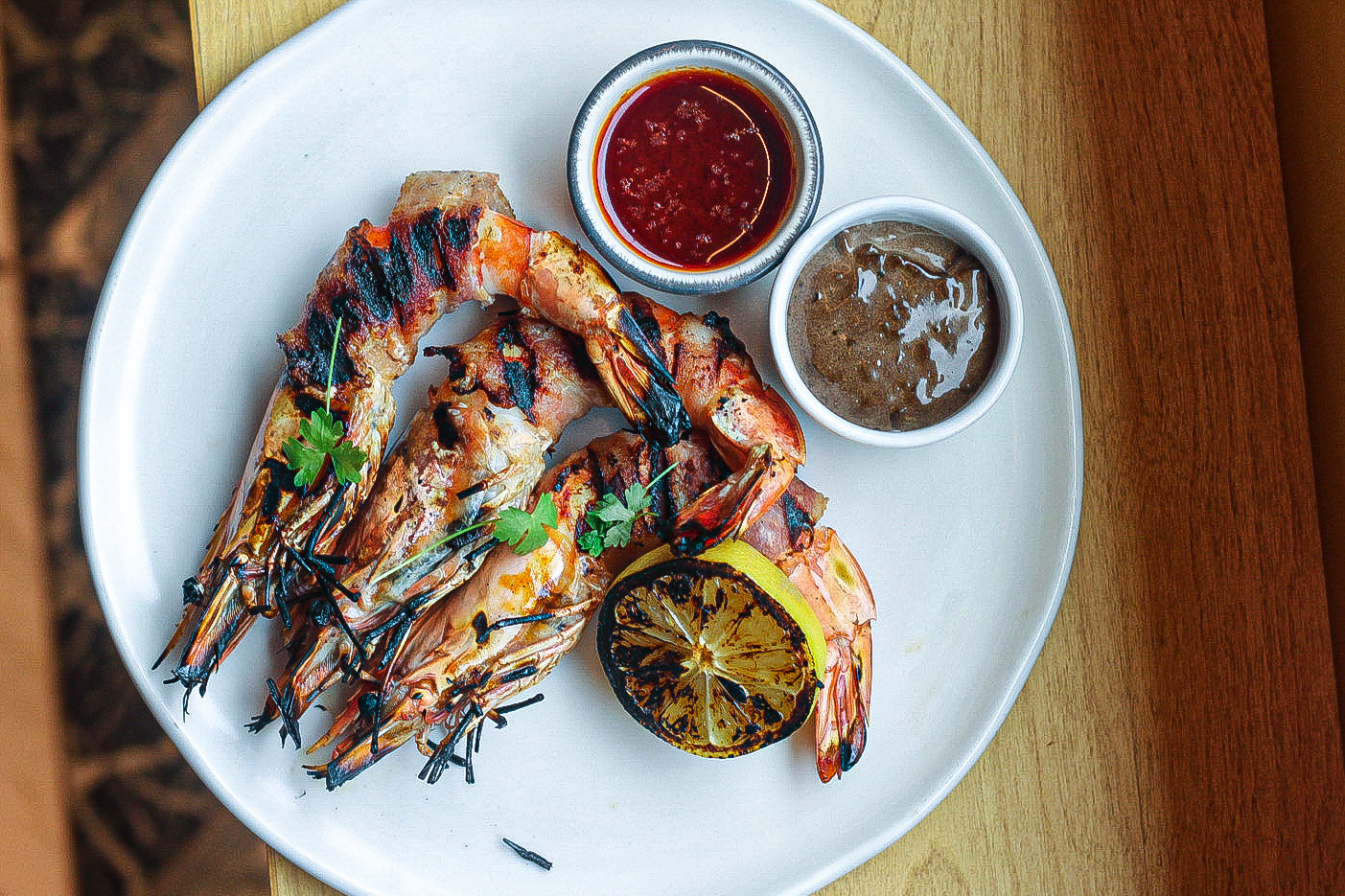 What: Provisioners has launched a limited-edition menu in partnership with comedian Jack Whitehall and his food blog, FoodSlut. Jack and co-founder, Marcus Petty-Saphon, along with chef  Thom Bateman, have created a special menu – available every Friday evening and weekends until 18th October. 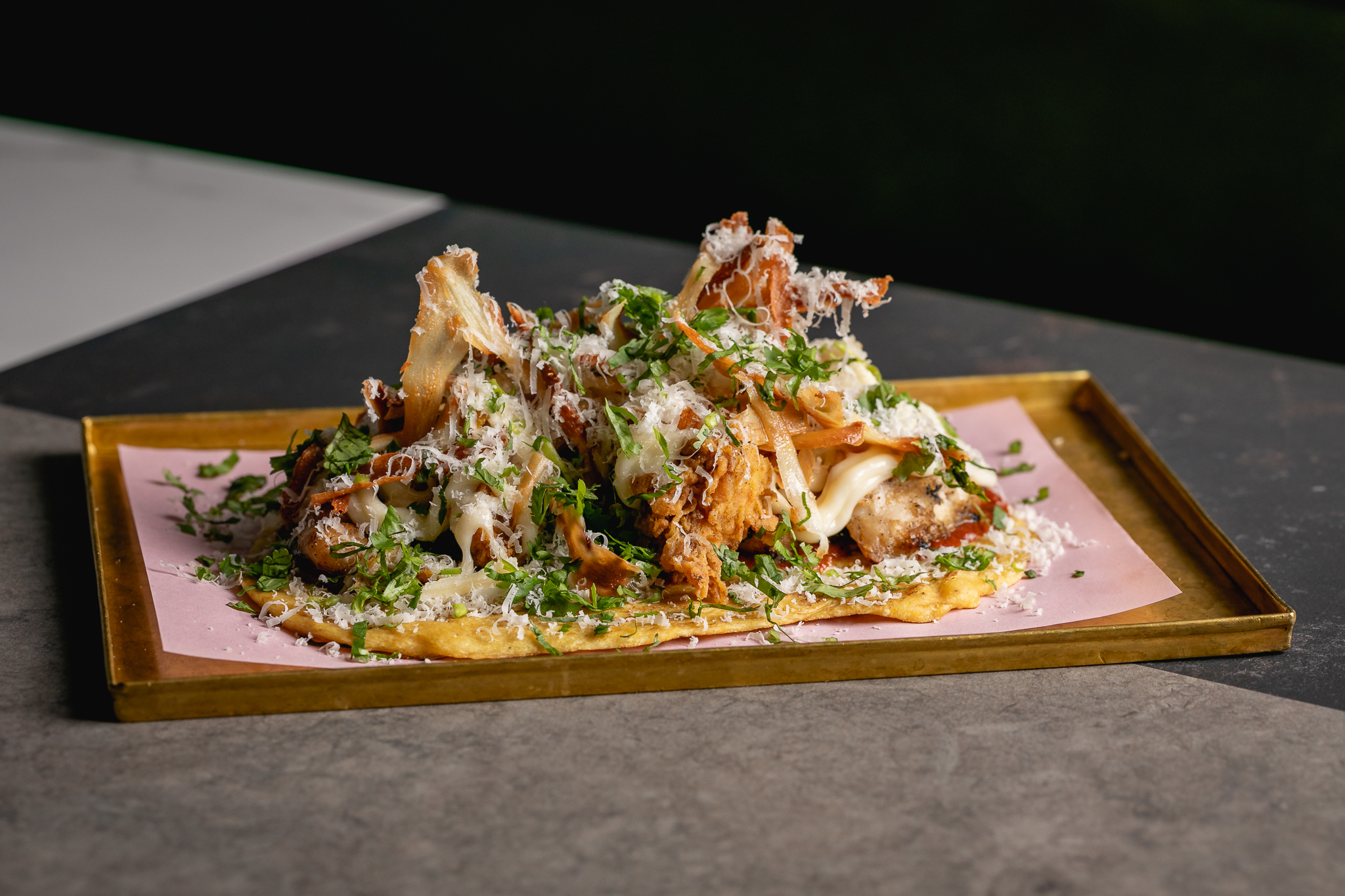 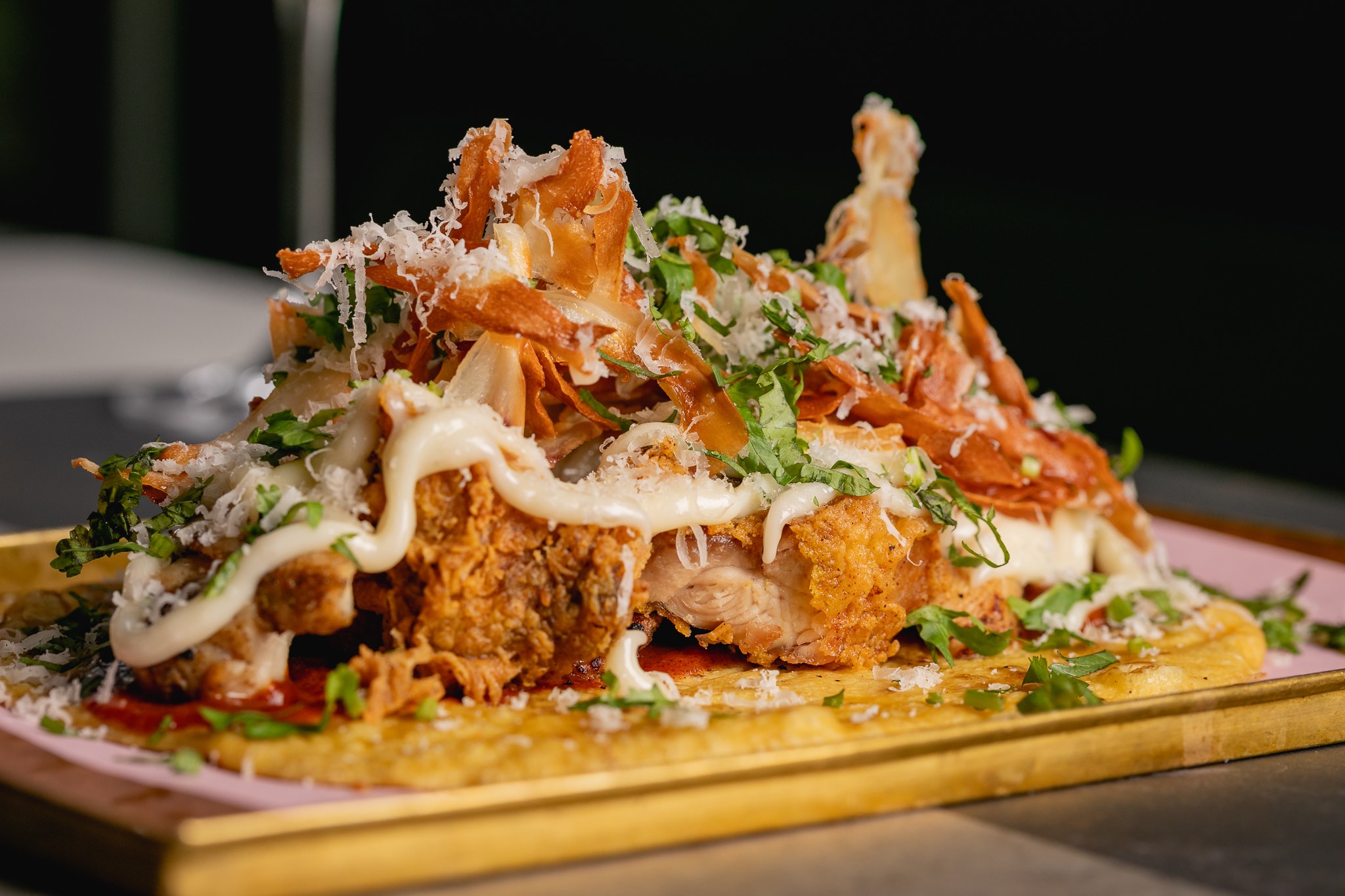 What: Le Bab has collaborated with their close friend and uber-regular guest, Big Zuu for a special kebab, available throughout October. 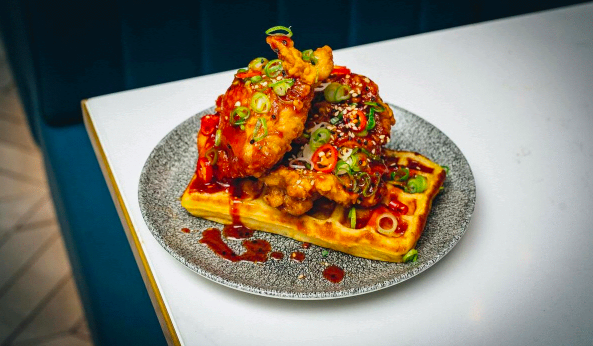 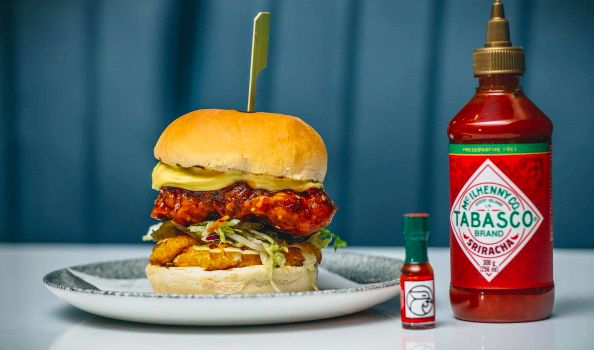 What: Recently opened Seoul Bird, West London’s Korean fried chicken specialists, have teamed up with Tabasco to bring three limited-edition dishes to their menu for an eight-week run. 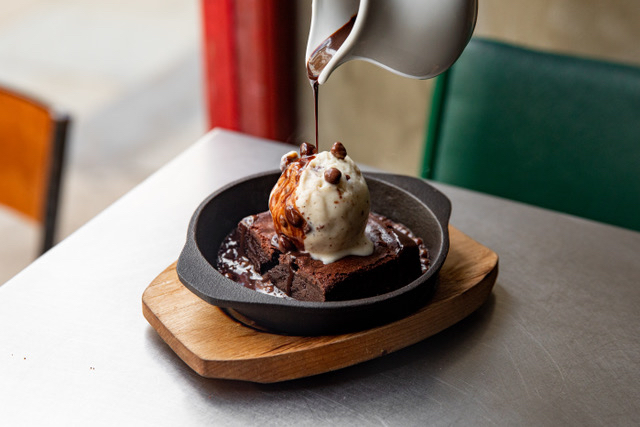 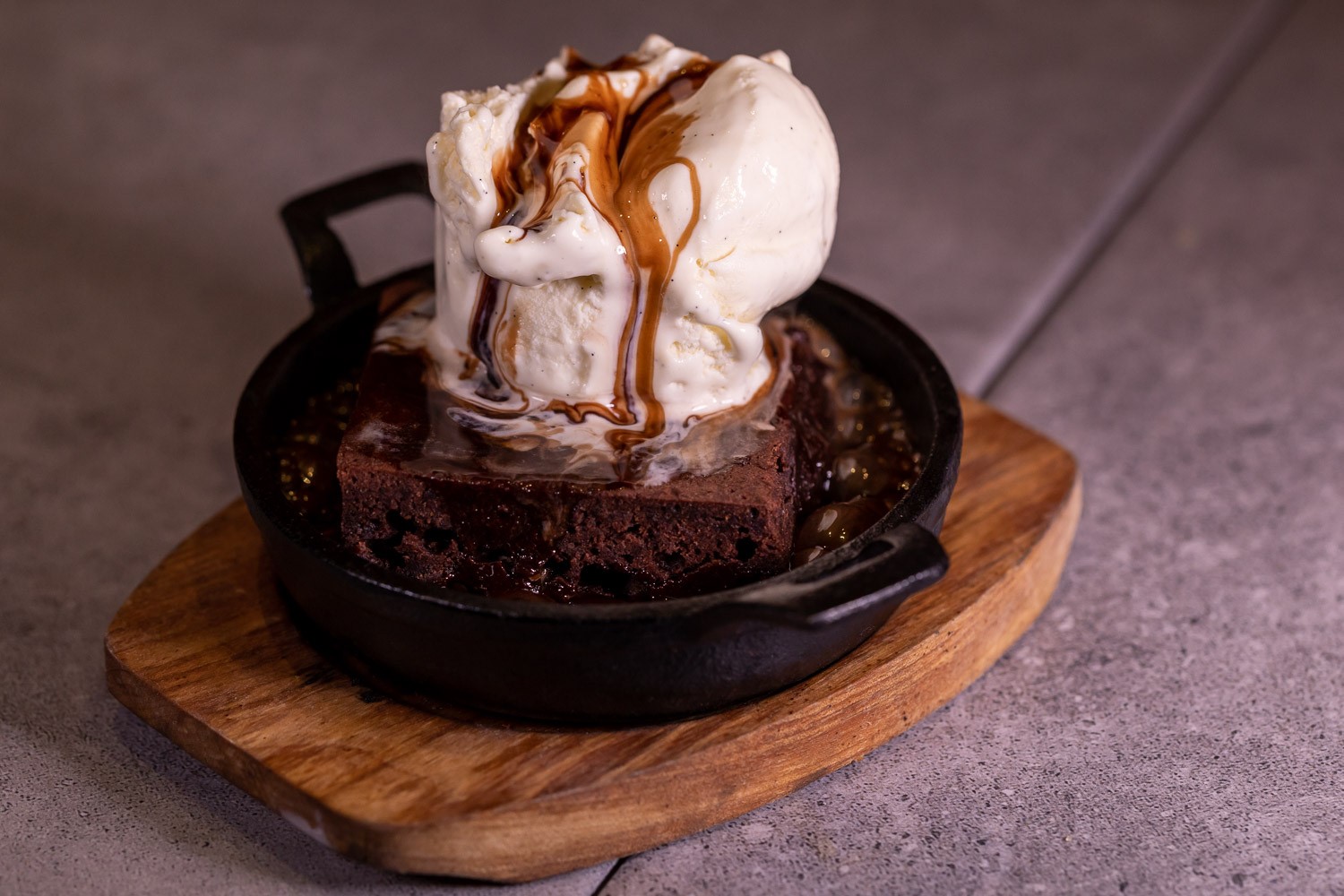 What: Soho’s Indo-Chinese restaurant Fatt Pundit has announced a one-off collaboration with the award-winning Snowflake Gelato, who have given the restaurant’s iconic sizzling brownie a luxury gelato makeover. 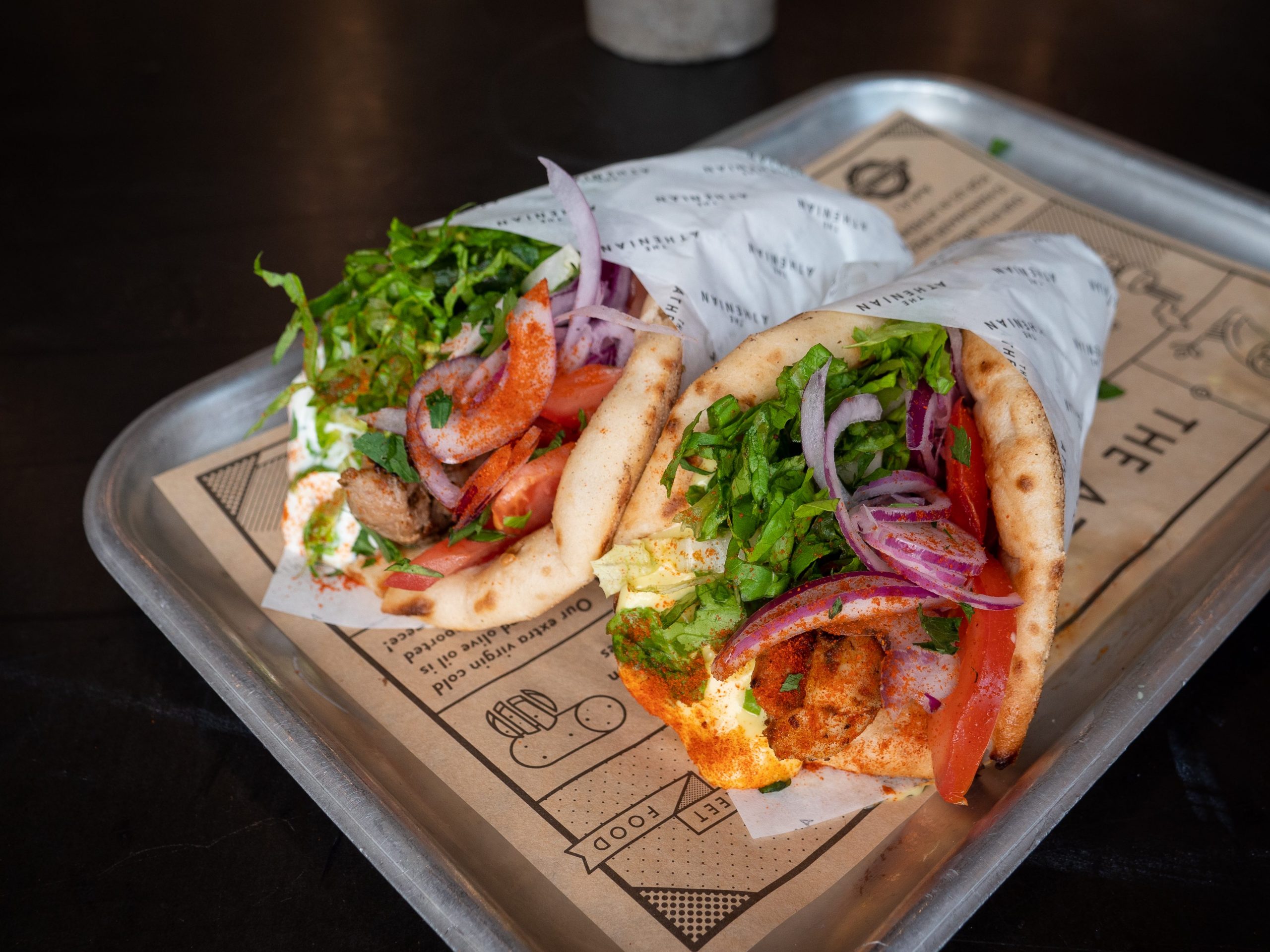 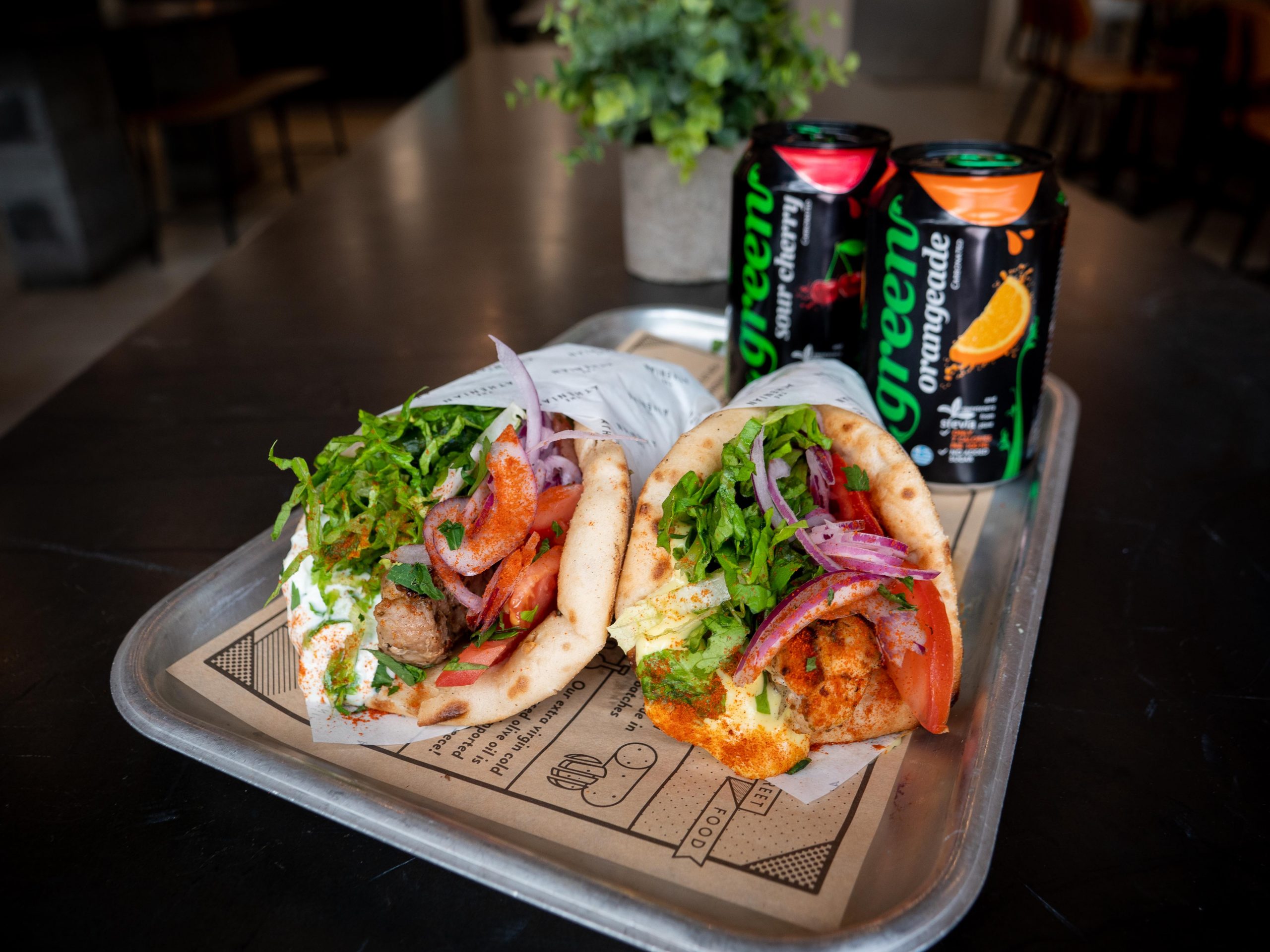 What: The Athenian has rolled out a new campaign to encourage hungry Londoners to Eat Like A Greek. Any Greek street food aficionado knows that Greeks can never resist a second souvlaki, so The Athenian is offering two mini souvlakis for the price of one. In addition, The Athenian has teamed up with award-winning vegan brand Violife to create the ultimate vegan halloumi treats as part of the new movement.

The Lowdown: The new Little Souvlakis on the menu are a mini version of their signature wrap (chicken, pork and halloumi) and throughout October The Athenian are offering two little souvlakis for the price of one (£5). The brand’s signature souvlaki is a delicious combination of carefully sourced ingredients, hand skewered, grilled then wrapped in warm and fluffy pitas, served with oregano-flecked fries, croquettes as well an array of zingy sauces and crisp, refreshing salads. Don’t miss the vegan halloumi wrap and a new vegan version of their classic halloumi fries.