Food / Features / News / Sponsored Video: Apply to Be the Next Milk Tray Man

Sponsored Video: Apply to Be the Next Milk Tray ManBy Angelica Malin

Always wanted your face in the spotlight? Well, now’s your moment. If you fancy yourself as the next Milk Tray Man, or know someone that is thoughtful, caring and daring who could be right for the job, apply here. Here’s what you need to know:

In the mid 1970’s, the adverts became iconic. In fact, they were so popular that Waddingtons brought out the ‘Man in Black’ board game, where players could become the Milk Tray Man, battling opponents, to deliver the chocolate safely. There were a total of 23 ads in the series, with this latest ad being the 24​th! The adverts almost act as mini films, with famous directors. The latest ad is directed by Tomas Skoging, who is well-known for combining a cinematic style and comedy driven dialogue – his previous works including Evian, Nike, EA, Ikea to name a few. 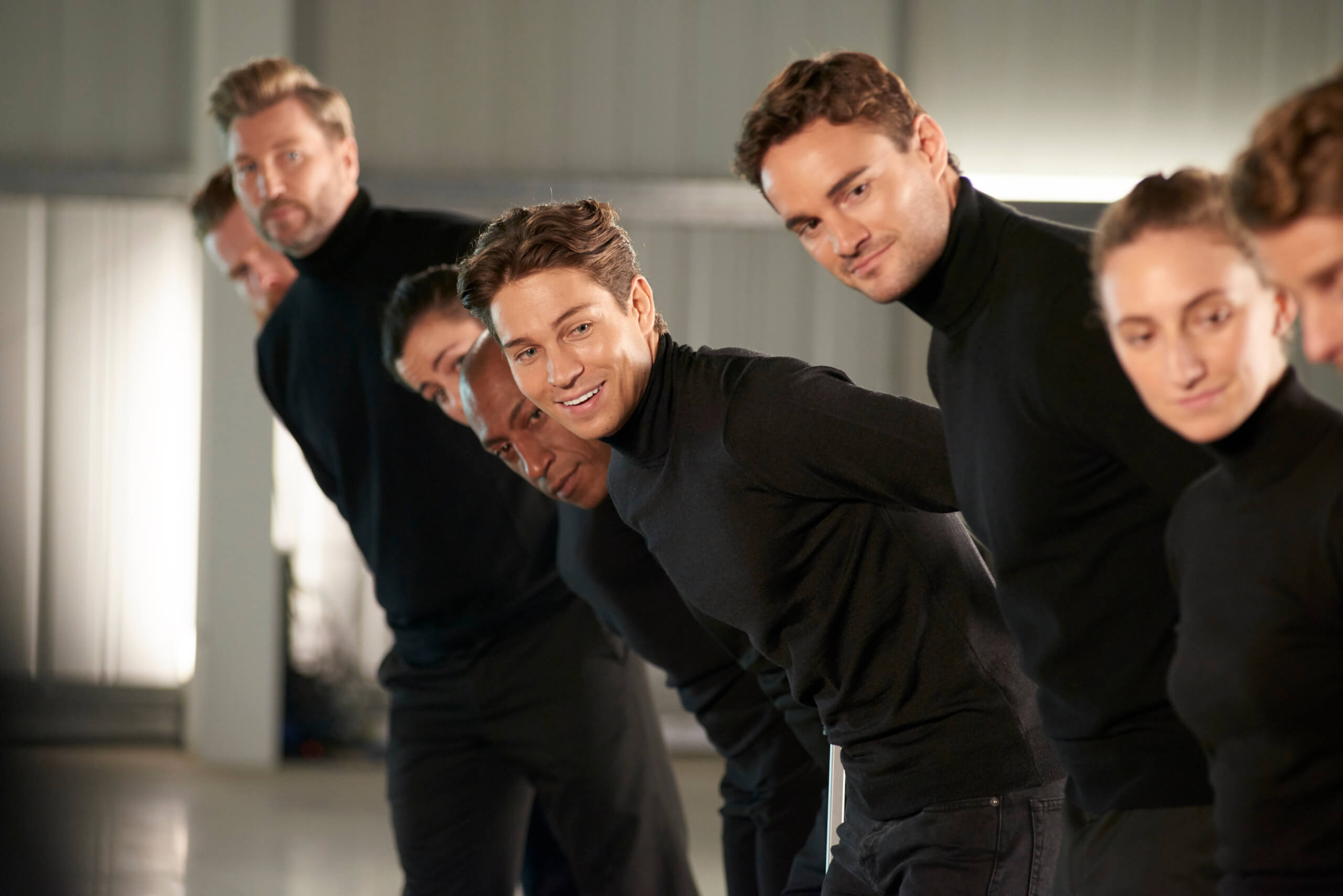 TV stars Joey Essex, Spencer Matthews and Shaun Williamson joined sports personalities Thom Evans, Robbie Savage and Denise Lewis, as they all donned the iconic black polo necks and took on various challenges to see if they would be worthy of the coveted role. Each celebrity was put through their paces, by current Milk Tray Man, James Coombes, and female counterpart Kelly Brennan. As they take on a variety of challenges, such as mimicking the iconic Milk Tray Man pose, each recruit tries to prove they could fill this adventurous yet thoughtful role. 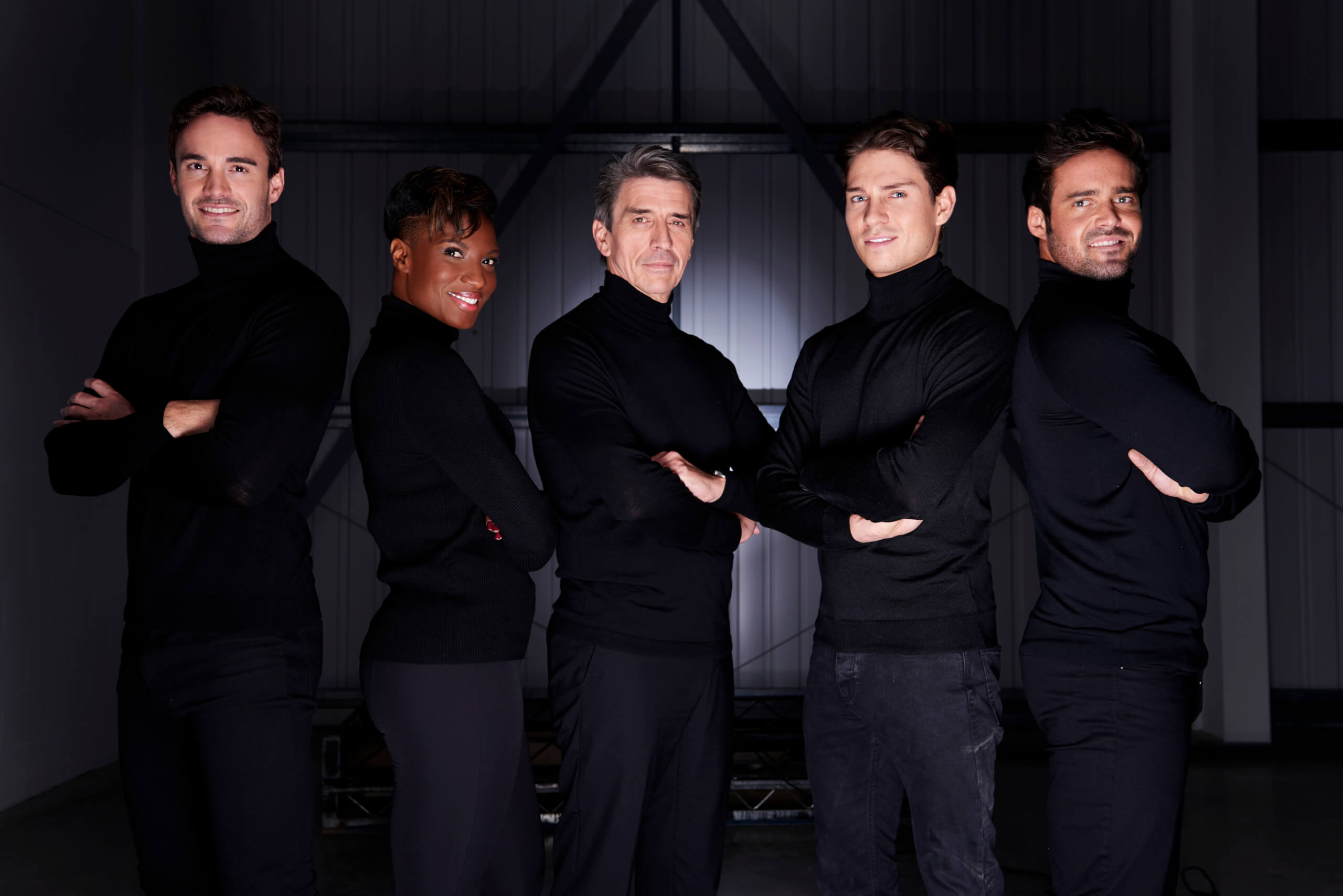 James Coombes, 1980s Milk Tray Man, says “I had the job of scrutinising each applicant to see if they were the right fit. While it seems the candidates can all pose in character, and some could even take on adventurous stunts, I’m not sure we’ve found our winner. It’s such a difficult role as now it isn’t just about action; we want to find someone who really has that thoughtful and caring side to them.”

So, despite hours of grueling challenges it seems the search is still very much on, and we think it’s about time you got involved here. You can also find out more on Facebook here, YouTube here and Twitter here.