Food / Features / Openings / 5 Things You Need to Eat This Week

5 Things You Need to Eat This WeekBy Angelica Malin

If last week’s Top 5 was all about seasonal, this week is all about special – the one-off items you can’t get at the shops and leaves you childlike with excitement. Topping our list is a mix of Easter treats, like the toffee apple brioche at Tess Ward’s Easter pop-up, and unusual drinks, like the truffle cocktail served at new Venetian-inspired Cartizze Bar. You can read more about it here. Whether it’s a special treat to be shared, or enjoyed alone al desko late in the office, we say it’s about time you tried: 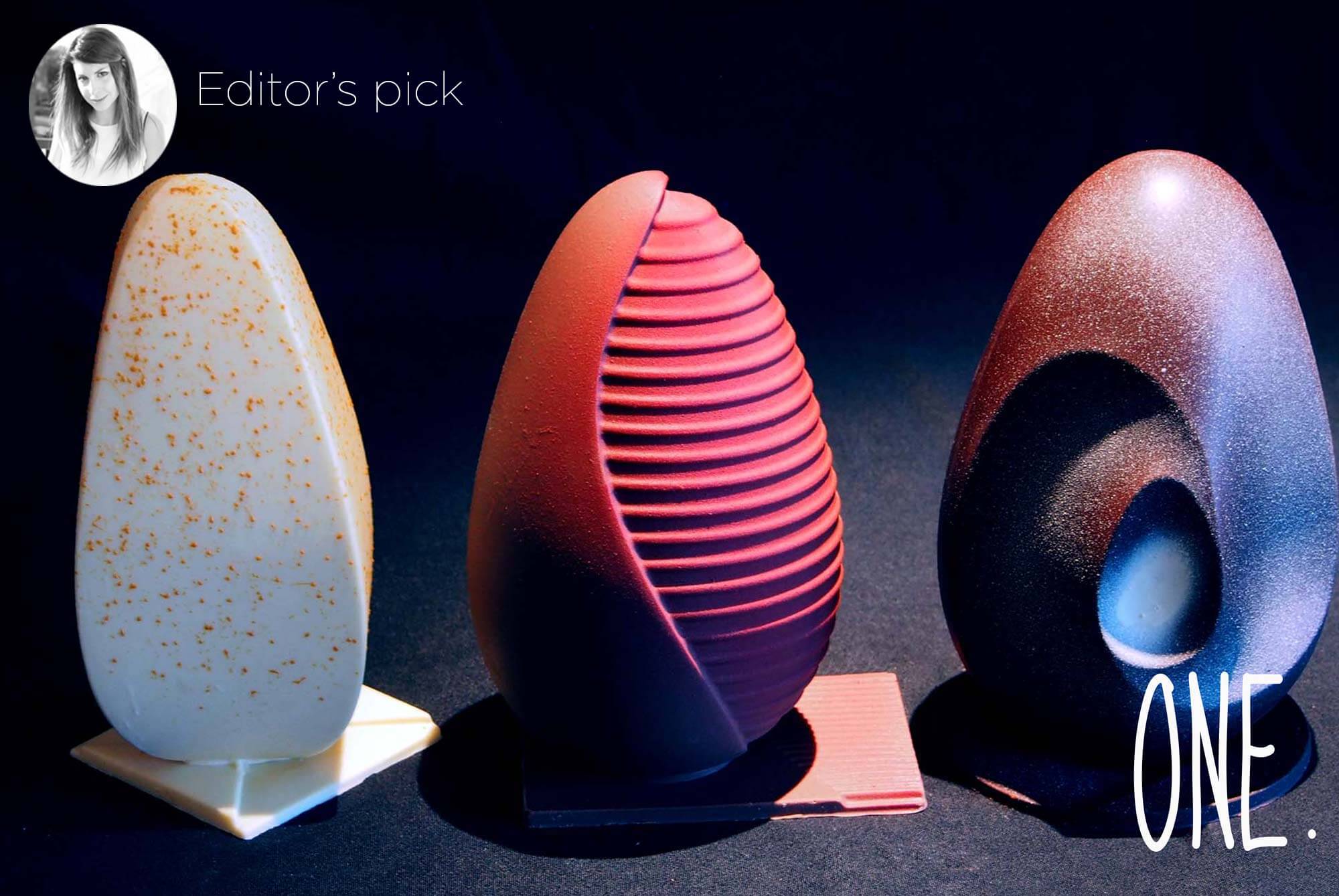 What: Nobu, the Michelin-star Japanese restaurant, has gone and outdone everyone by creating these special edition eggs in white, dark and milk chocolate just for Easter. Apparently the look of each egg is inspired by the principles of simple Japanese design; the ‘Nami’ is inspired by waves, the ‘Zen’ by the traditional rake pattern of Japanese garden and the ‘Piramido’ is an ode to Japanese urbanity and geometry. Fair enough.

Why: If you love someone enough to spend £30 on an Easter Egg for them, then… Marry them. 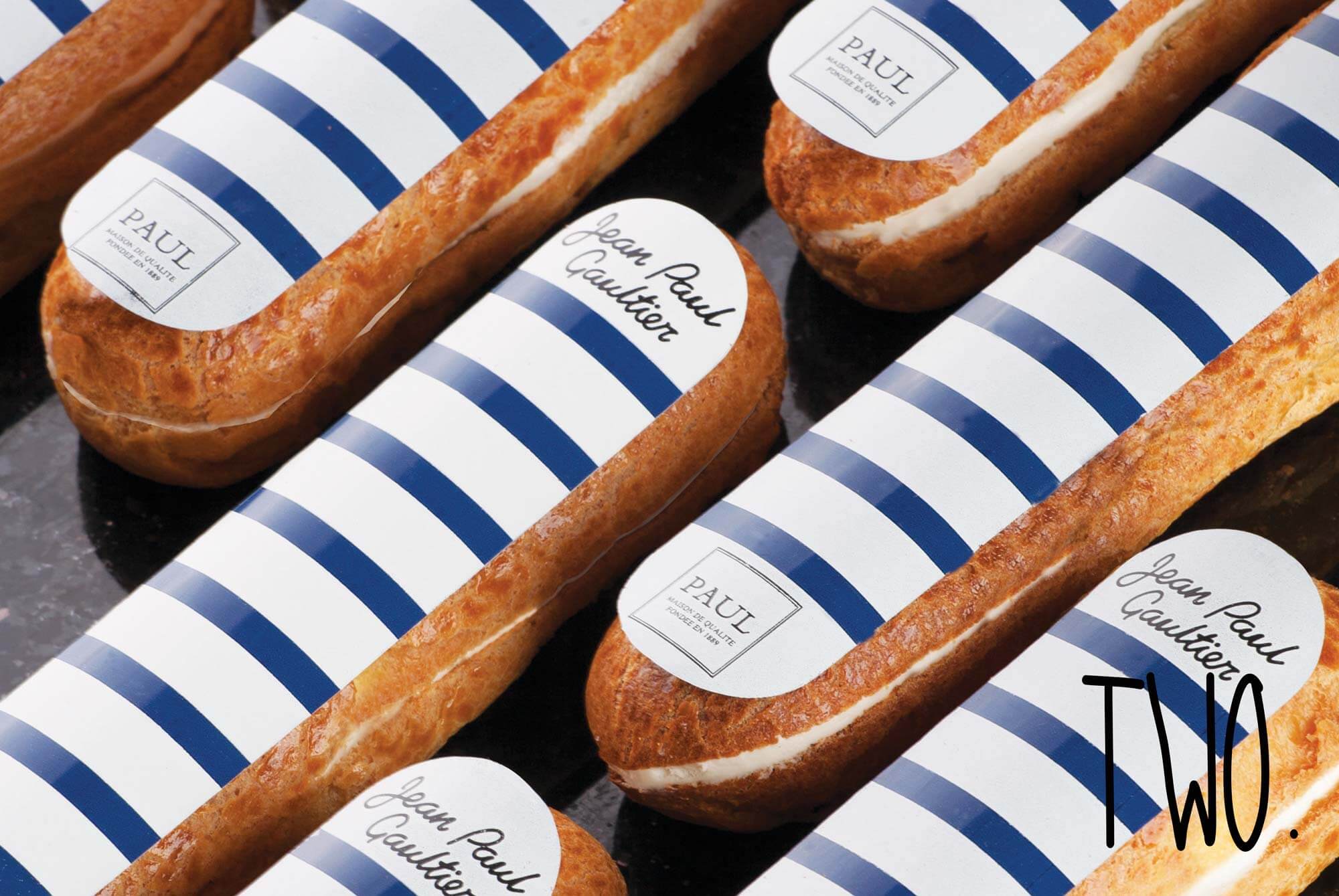 What: It’s beautiful when two powerhouses come together, in this case a legendary home of fashion and the home of simply sensational hot chocolate. PAUL has teamed up with JPG to celebrate Jean Paul Gaultier: From the Sidewalk to the Catwalk at Barbican Art Gallery from 9th April to 25th August 2014, with a beautiful breton-striped pastry, filled with white chocolate cream and a chocolate striped topping.

Where: Available at all 32 of PAUL’s UK Stores from 9th April for a limited time costing £3.15 each.

Why: We’ve tasted them, we can report back that it’s all good news. 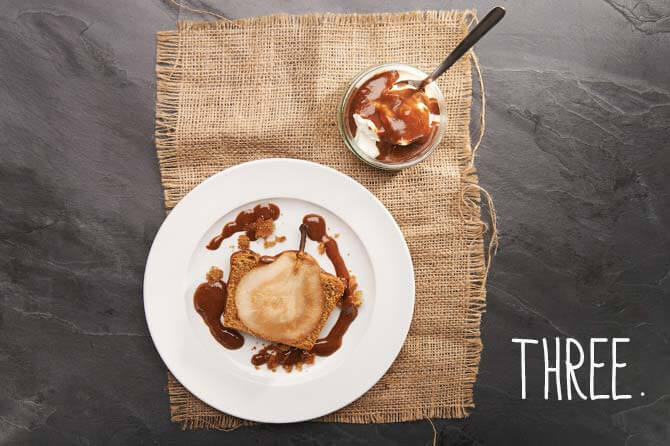 What: Superstar young chef Tess Ward is hosting a special supper club this Easter Weekend, serving a three-course feast for four days to celebrate the humble British grain. The menu celebrate artisan food, and you can expect lots of bunting, help-yourself toasters and yummy cocktails provided by Smatts. 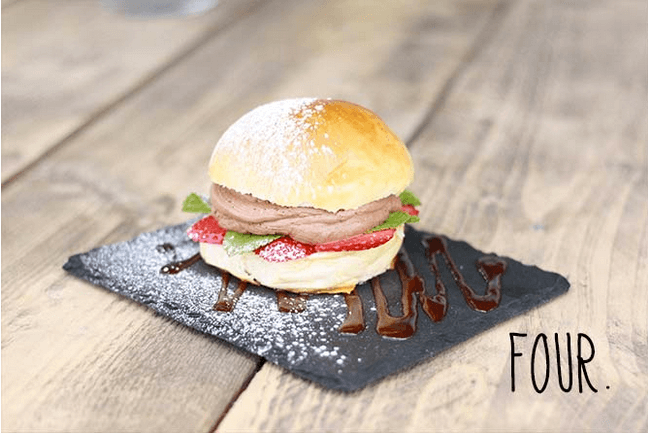 What: Honky Tonk (both Clapham and Chelsea branches) has launched something special just for Easter: the Dessurger – a dessert burger. The Dessurger is a chocolate dessert meets a classic burger; a combination of a brioche bun with a warm chocolate mousse, fresh strawberries and icing sugar. It actually looks rather delicious, although we’d like some reports back please.

Why: It’s a good ice breaker, if nothing else. 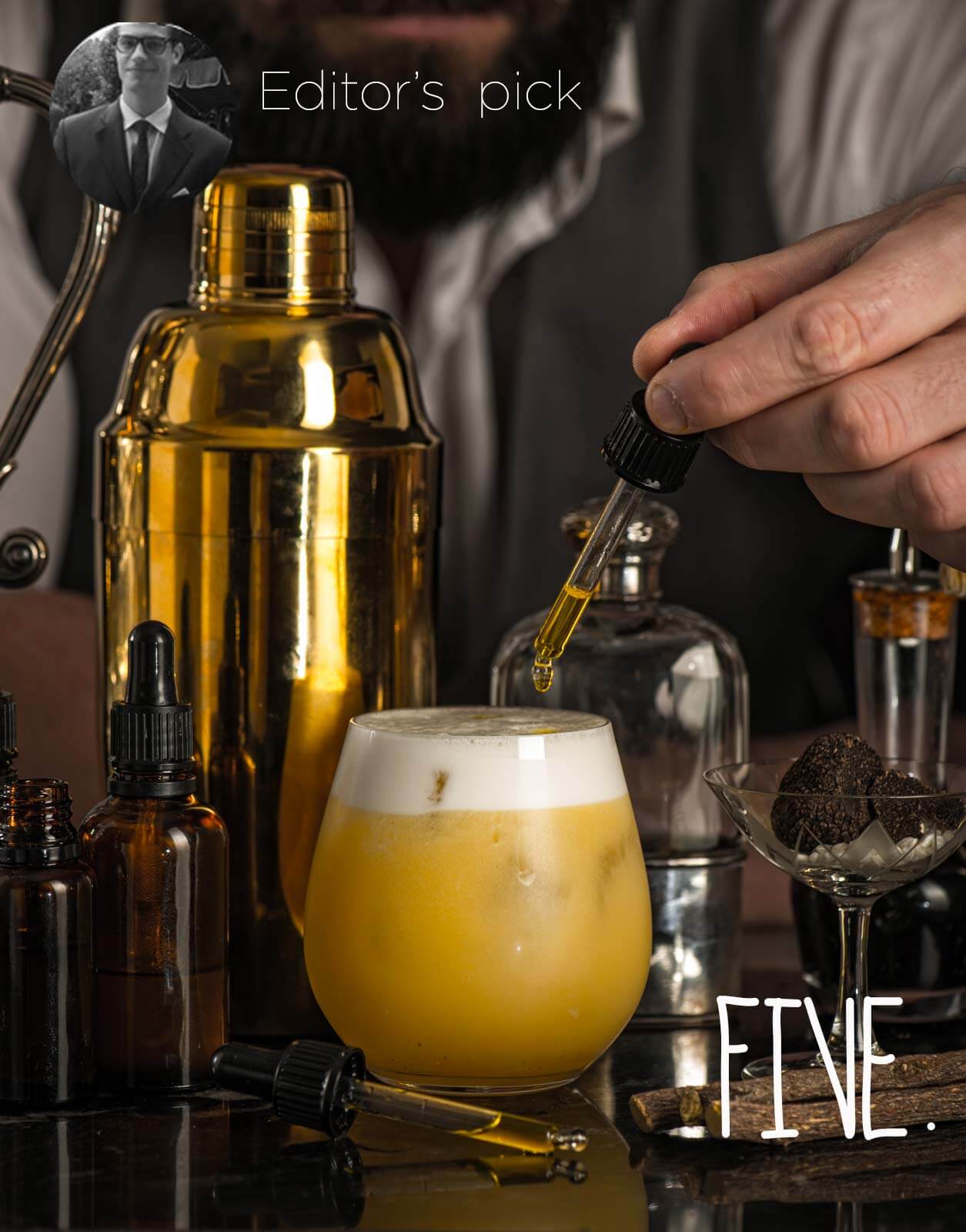 What: Cartizze is a newly opened Venetian-inspired bellini and cocktail bar on Lancashire Court. There’s a very cool, classy Italian feel running through it – try the Truffle Liquorice Sour (£12) which is one of the weirdest, most wonderful, things we’ve drunk all year – a mix of whiskey, lemon, liquorice, egg white and truffle oil, it’s not for everyone but it’s a real talking point. Read more about the bar here.

Why: By the by, the bartenders all look like Calvin Klein models.