Food / Cafes / 5 Things You Need To Eat: This Easter

5 Things You Need To Eat: This EasterBy Angelica Malin

In the spirit of things, we thought we’re turn our Top 5 Things To Eat list into an Easter-inspired extravaganza this week. There’s an awful lot of hype that takes place this time of year, it’s probably all the Dairy Milk everyone’s devouring – so we’ve pulled our resources (and by that we mean eaten one hell of a lot of Easter Eggs) to find the 5 best things in London. Be warned of over-zealous Easter menus; we’re going to be blunt at this point and say that we just don’t think cocktails made from Mini Eggs is a wise way to spend your daily intake of calories, or your time. Here’s 5 of the best foodie ways to celebrate Easter weekend, have a great one, London: 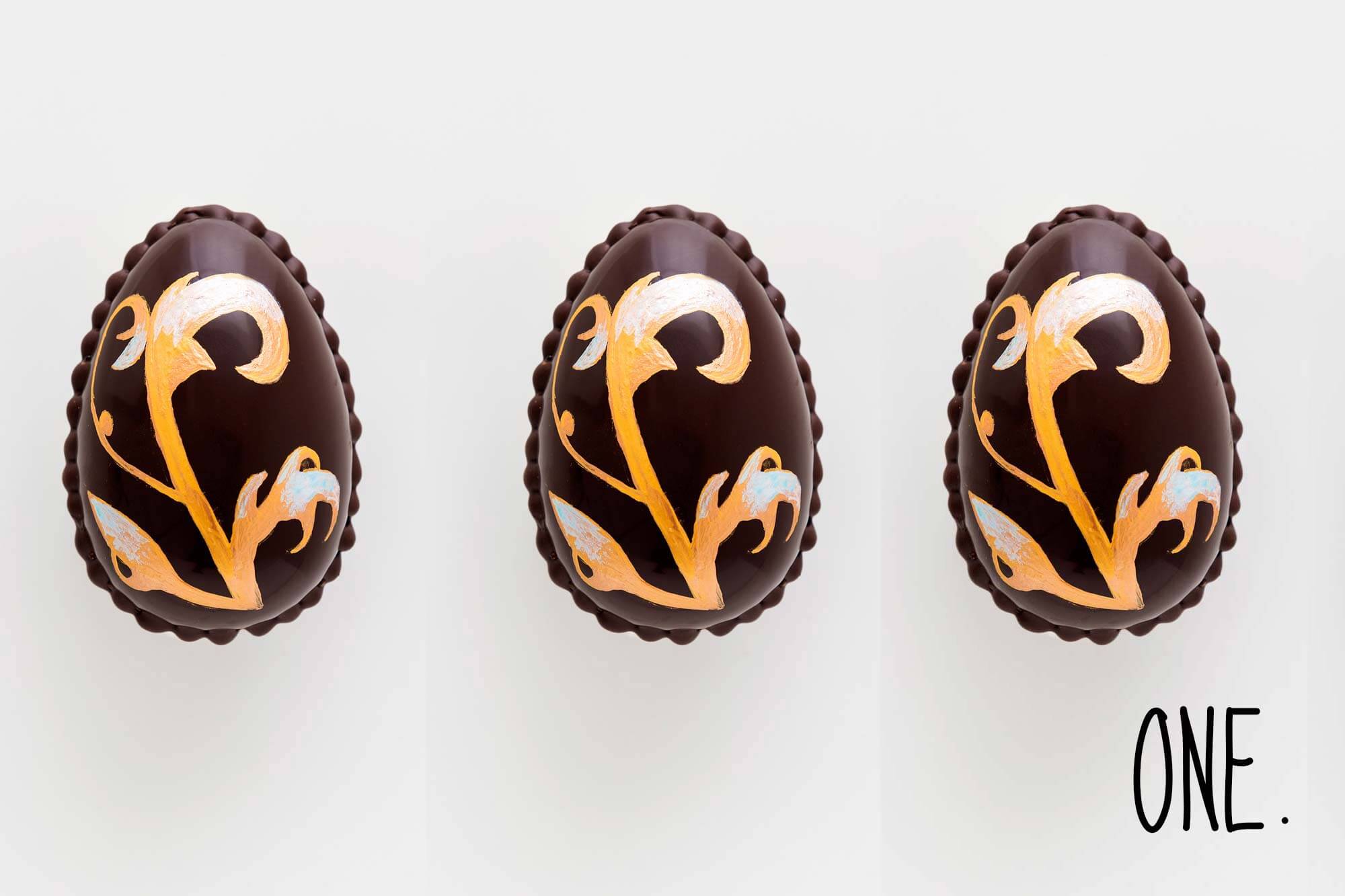 What: Baileys are hosting an adult-only immersive theatre experience and egg hunt inside Harvey Nichols this Saturday. They transform the store into 18th century elegance of the Rococo movement with actors from Theatre Souk peppering the shop; the audience will have to follow the cast whilst searching for the Baileys Egg – a stricty-for-adults chocolate version of egg and soldiers created by Master Chocolatier Lucie Bennett.  By finding the egg, which is served with toasted chocolate brioche soldiers and Baileys Chocolat Luxe, the audience will also unlock a six-course feast created by the Chiappa Sisters. Amazing. 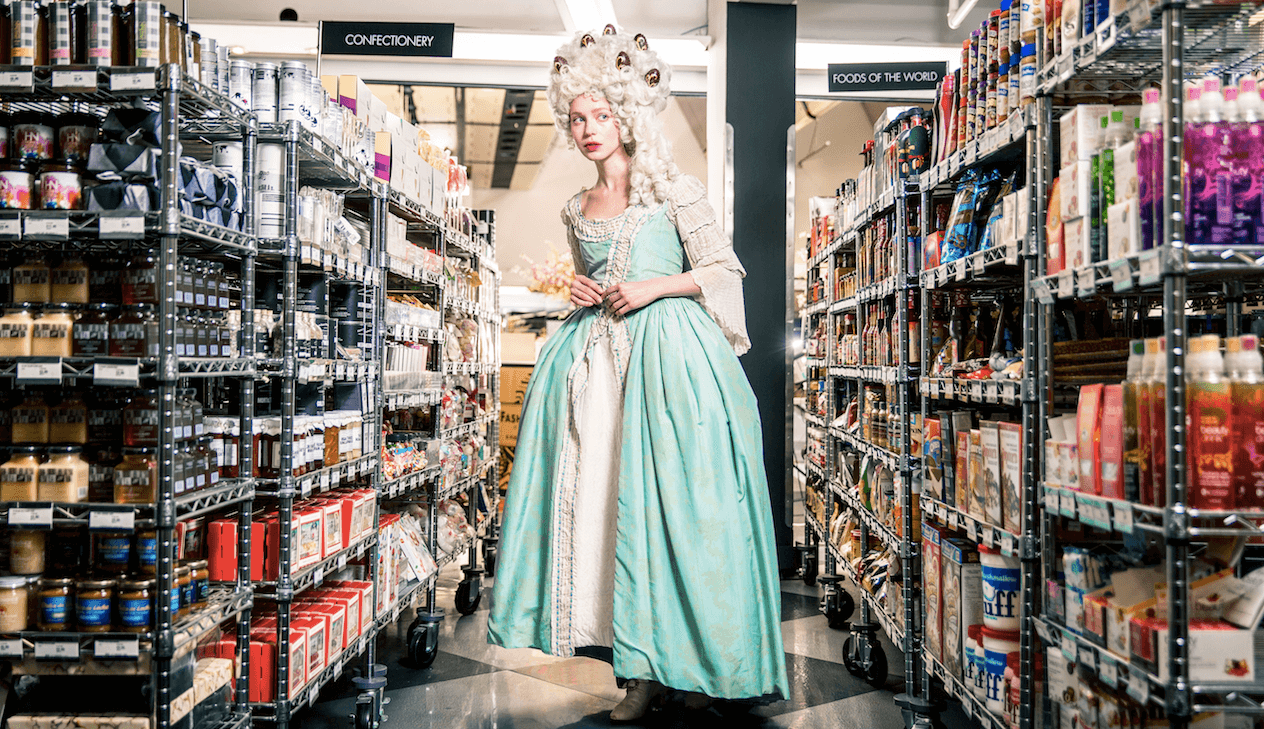 Why: It’s the first time a department store has attempted to combine theatre with people doing their Saturday shopping. We’re excited to see the results.

Entry is £25 and this includes the immersive theatre experience, a six-course feast and a Baileys Chocolat Luxe Easter Egg. Tickets are for Saturday 19th April only – more information here. 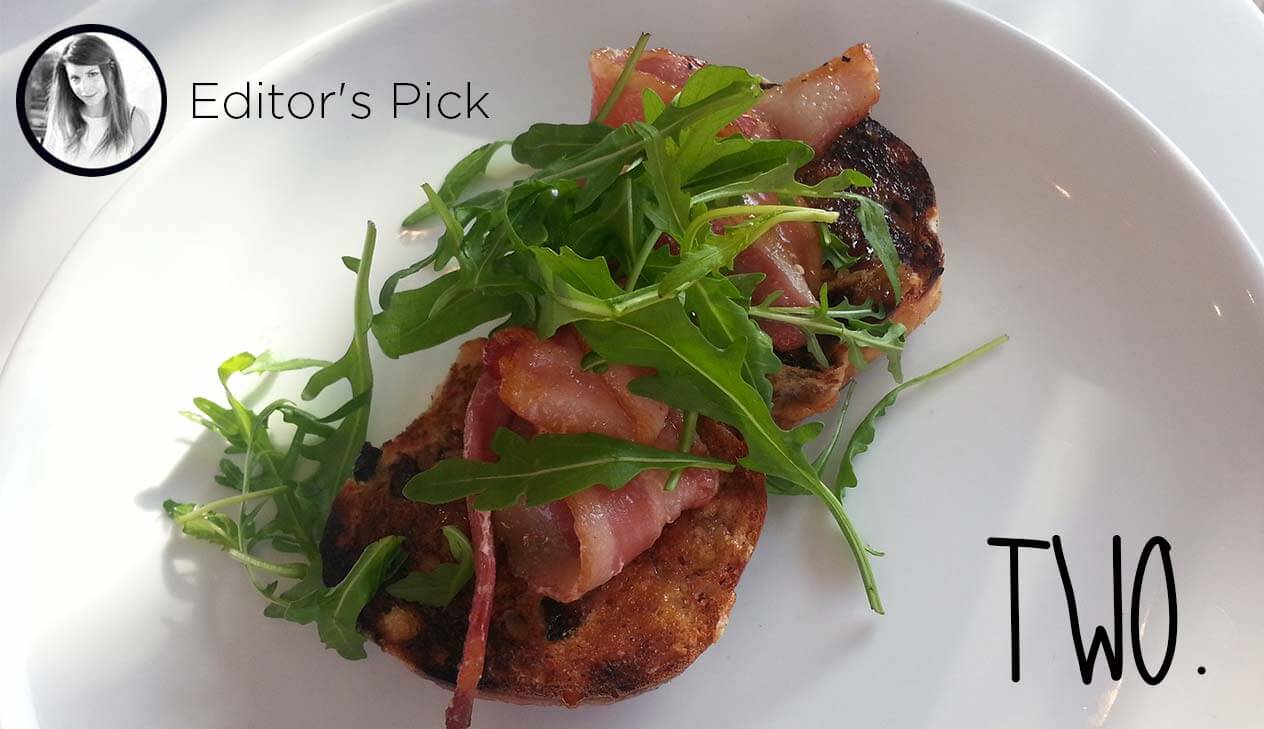 What: It’s a hot cross bun. And a bacon butty. In one. That’s right, for Easter The Modern Pantry (one of our favourite places in town which you can read all about here) are celebrating by bringing two institutions of British dining, that is the bacon butty and the hot cross bun, together. I wonder what took so long. We’ve heard very good reports about the dish – and to be honest, if Anna Hansen’s created it, we want to eat it.

Why: There’s also a hot cross bun ice-cream sandwich on the menu, but we’ve got a contender for that… Introducing: 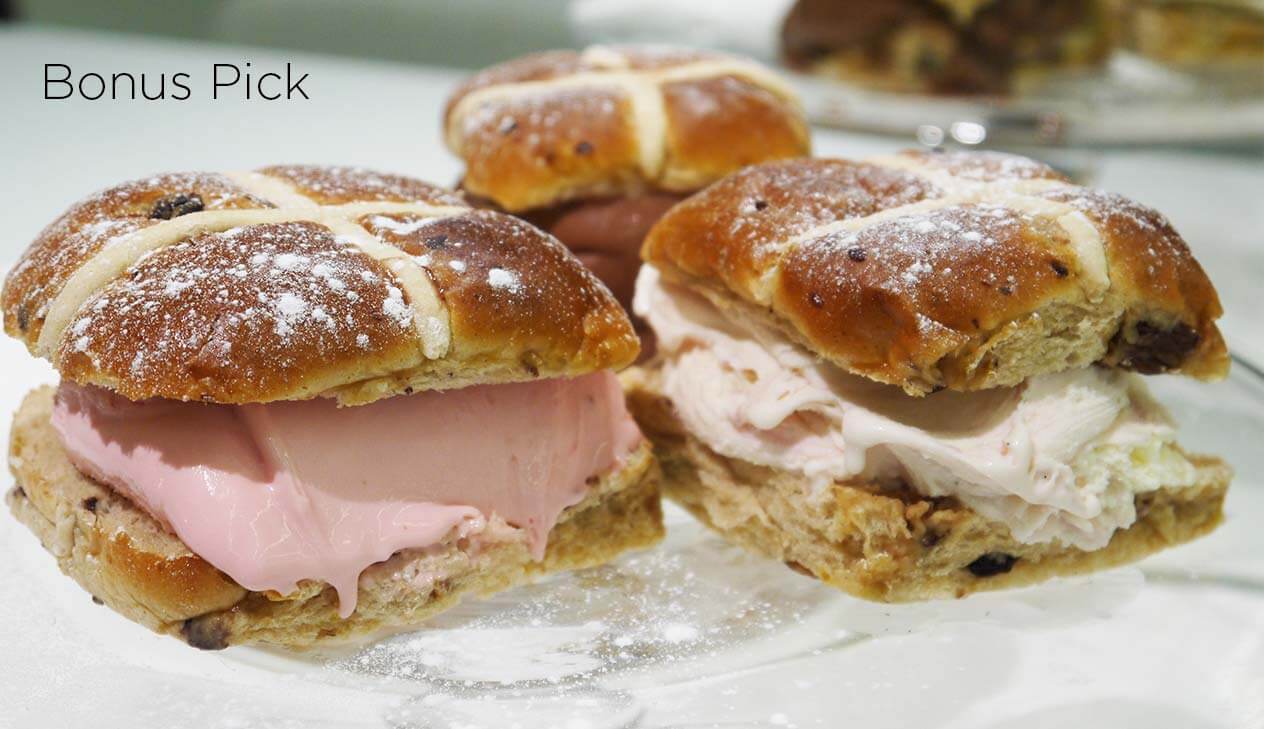 What: Hot Cross Gelato Buns – a twist on the traditional Italian breakfast which combines a soft brioche with gelato or sorbetto – served at Snowflake Gelato’s Soho & Notting Hill stores. You can customize your own Hot Cross Gelato Bun by choosing one of over 50 gelato and sorbetto flavours such as praline, white chocolate, pistachio, hazelnut, extra dark chocolate sorbetto… the list is endless!

Why: Because Nigella did it in one of her cook books, so we’d like to as well. 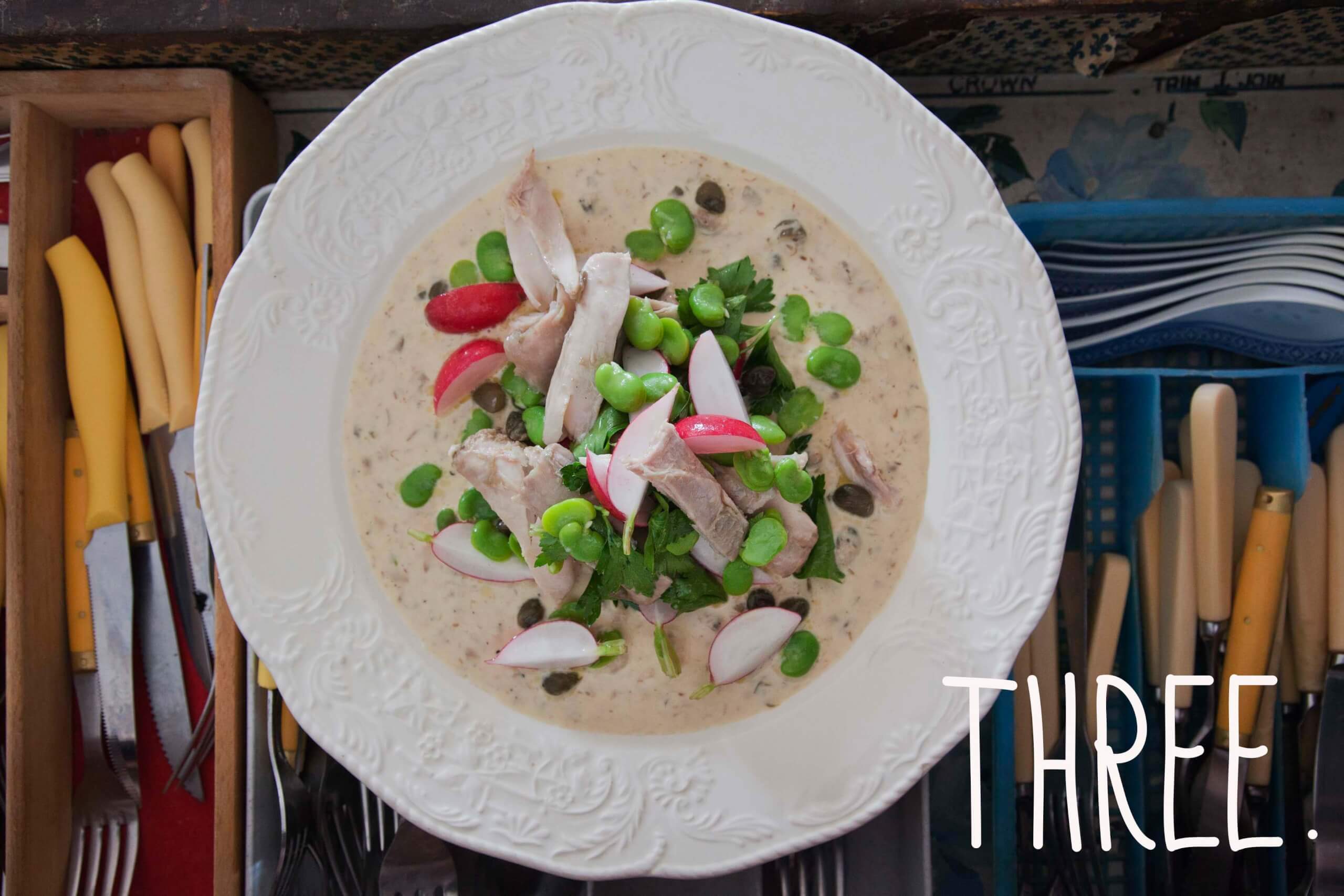 Why: Ok, the name is a little off-putting, but knowing the quality of the restaurant, it’s going to be amazing… Pop along to Gelupo opposite afterwards for their limited edition Hot Cross Bun flavour ice cream. If you’re (wo)man enough. 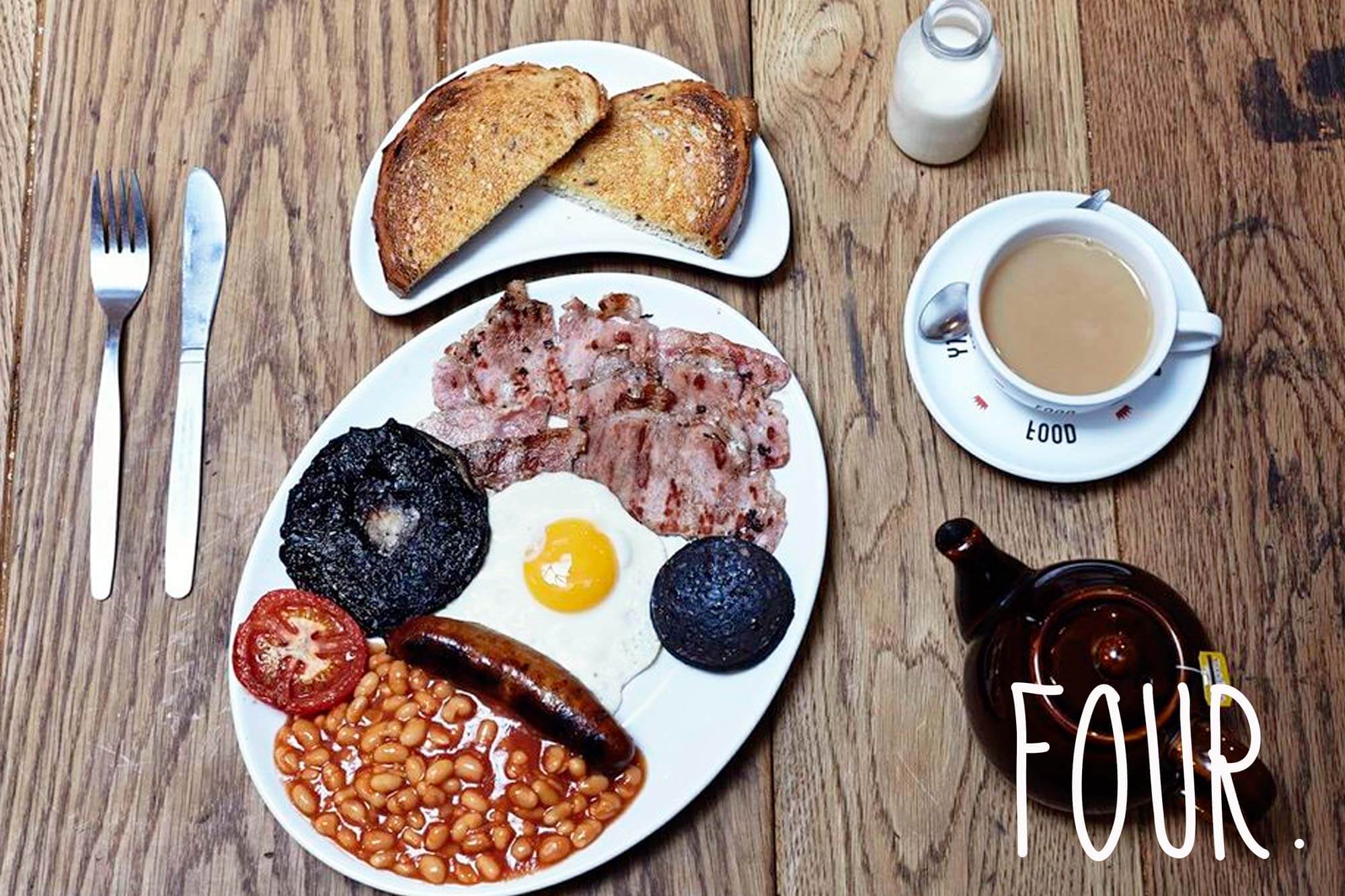 What: This restaurant in Bishopsgate is serving up some seriously unusual Easter dishes we felt you simply had to know about. We’re talking all kinds of eggs, including emu, ostrich, goose and duck, an emu scotch egg with Branston pickle, as well Ostrich egg omelette, and goose and duck eggs in their breakfasts. If you’re feeling daring, take the Polo’s Giant Scotch Egg challenge where you have to eat a whole Emu Scotch Egg (equivalent to 15 hens eggs) in one minute.

The challenge will be available until the end of April and must be booked in advance. Subject to egg availability.

5. Egg-extra special dessert at The Latymer 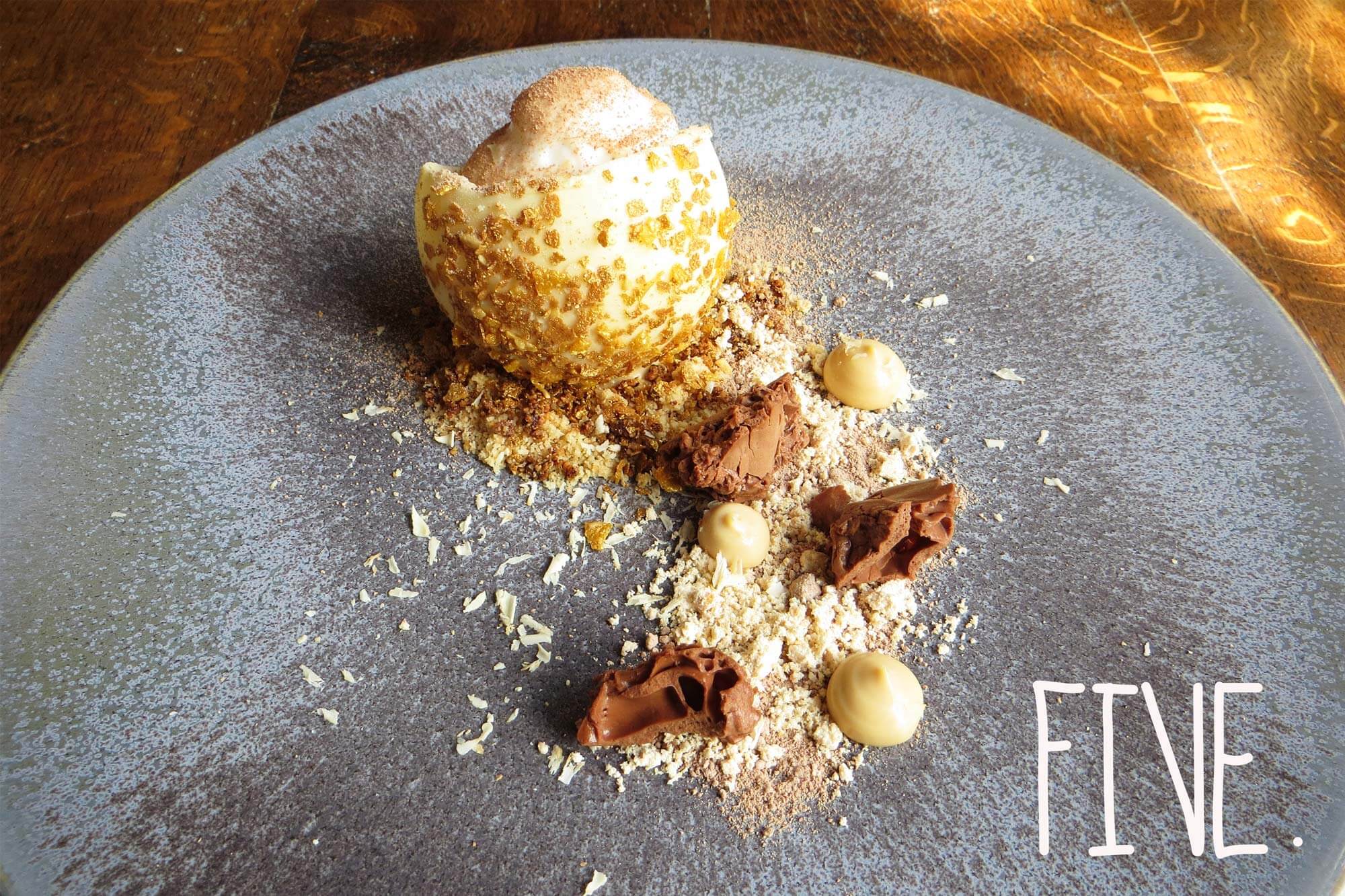 What: This one’s for the people wanting to get out of Central London for the weekend. Using only the best seasonal ingredients, Michael Wignall at the 2-Michelin Star restaurant The Latymer has created an ingeniously indulgent dessert with a playful twist on the traditional Easter egg: a hay smoked milk chocolate espuma, hot cross bun panna cotta and a milk chocolate and praline shell. Yes, that’s right.

Why: We’re not 100% what an espuma is, but just look at that beautiful plating.