Wow. Wow. Wow. This week in London is going to be a cracker. Why? Well, a new afternoon room has just opened, Giant Robot has welcomed a new vendor, and Caravan are flogging purse-friendly cocktails. Wear your stretchy pants, it’s time to eat: 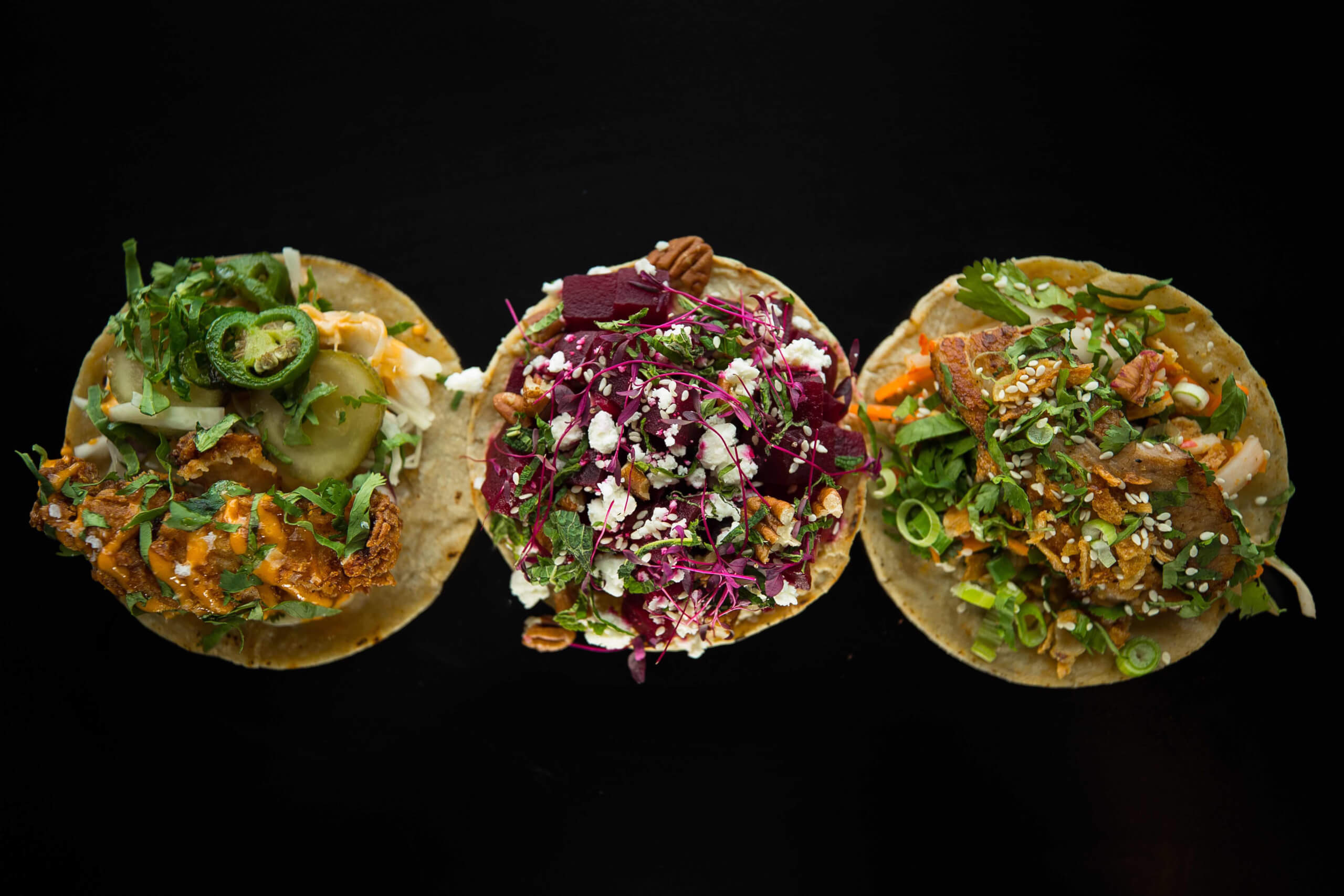 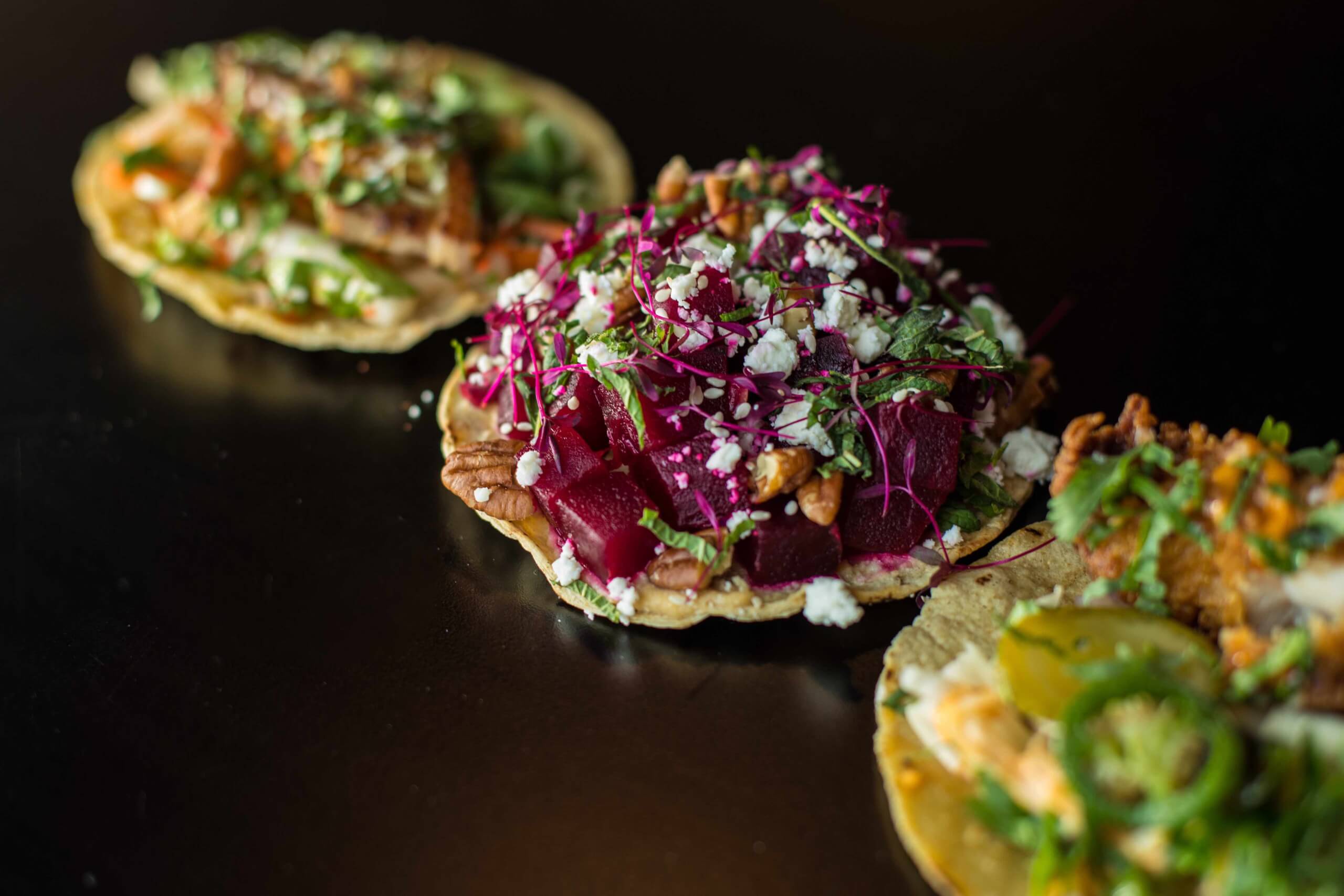 What: Chris and Nud (the duo behind Breddos Tacos) have opened Pocho at Street Feast’s Giant Robot – a new LA-style hangout boasting a Southern Californian-inspired menu of sliders, tacos and tostadas, served six days a week in E14. 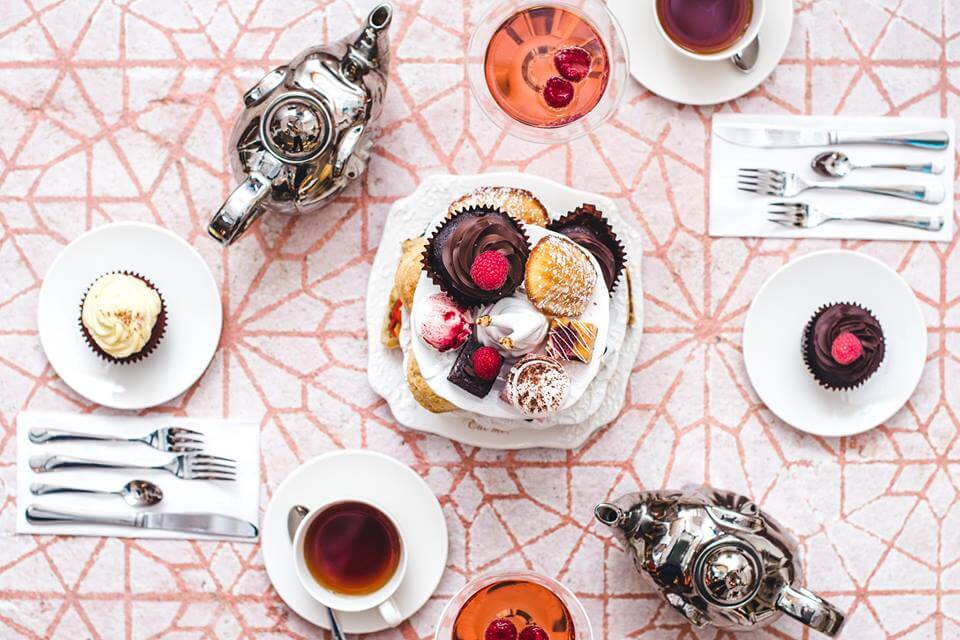 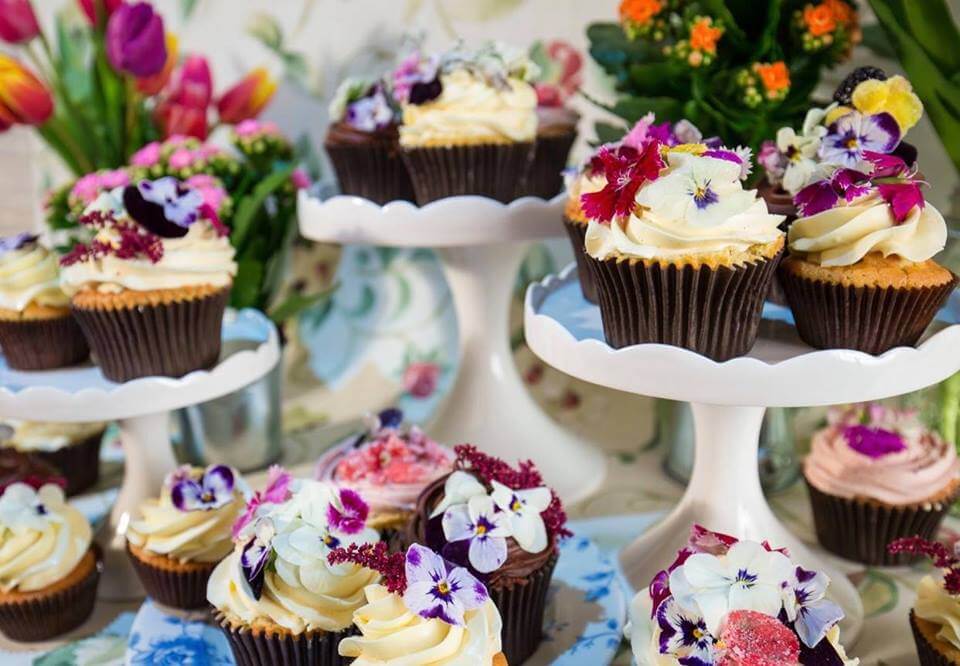 What: Baking powerhouse Bea Vo has opened the doors to the second Butterscotch Bakery in London. The Butterscotch Tea Room on James Street in Marylebone is split over two floors; the first is home to a relaxed café space dotted with footstools and window bench seating, perfect for on-the-go coffee, cakes and Bea’s signature bakes alongside the second instalment of Bea’s Goldilocks porridge bar. And the second floor is home to the afternoon tea room.

Why: Dig into a selection of sandwiches such as roasted cherry tomato and buffalo mozzarella with basil infused olive oil, and za’atar huumus with roasted bell pepper and rocket. Sweeter treats include a vegan chocolate mousse pot and a red velvet cupcake with mascarpone cream cheese frosting, a selection of mini meringues, brownies and freshly baked madeleines. No afternoon tea would be complete without the staple of freshly baked scones which Bea serves with Cornish clotted cream and jam.

3. For Another New Opening: Hām 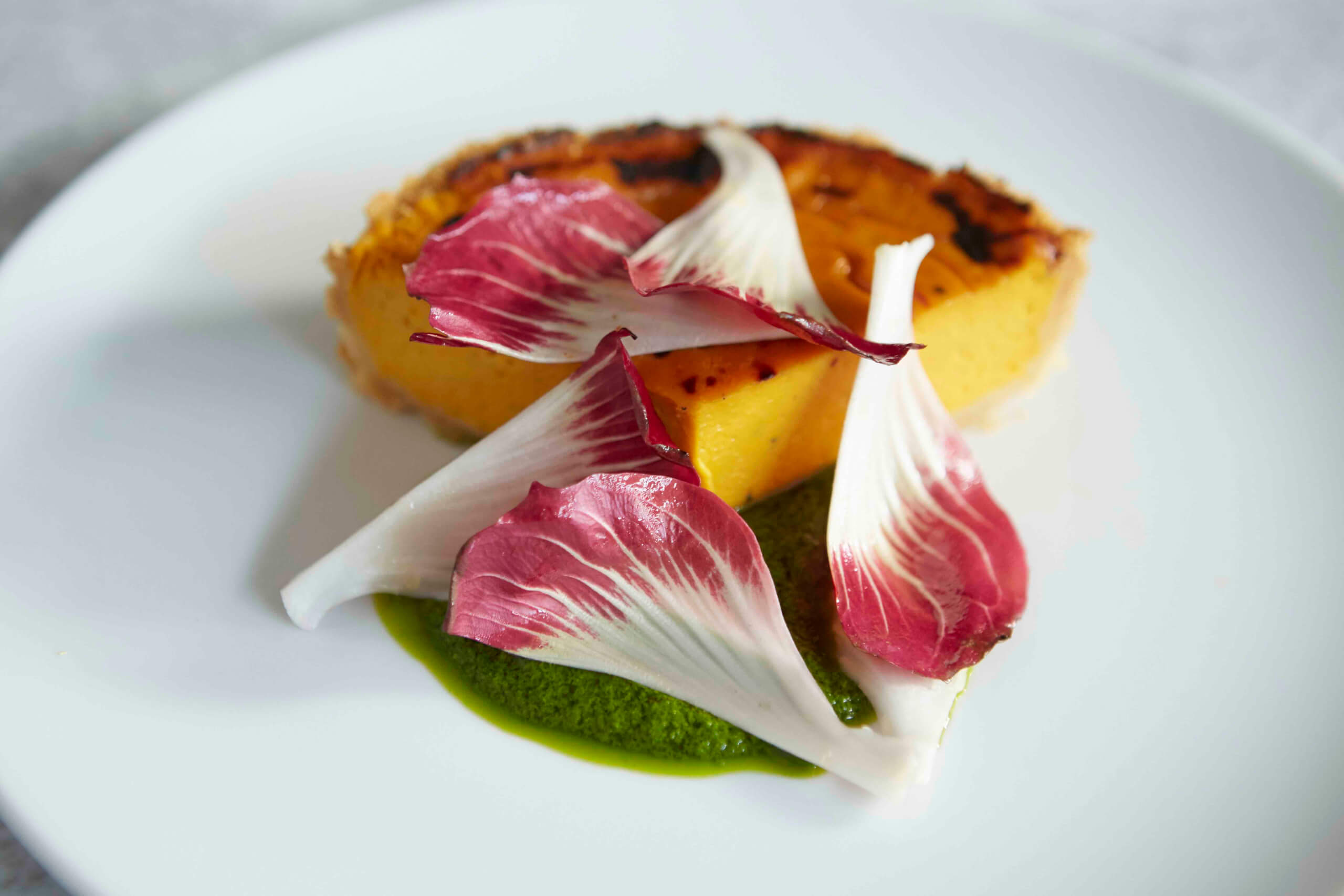 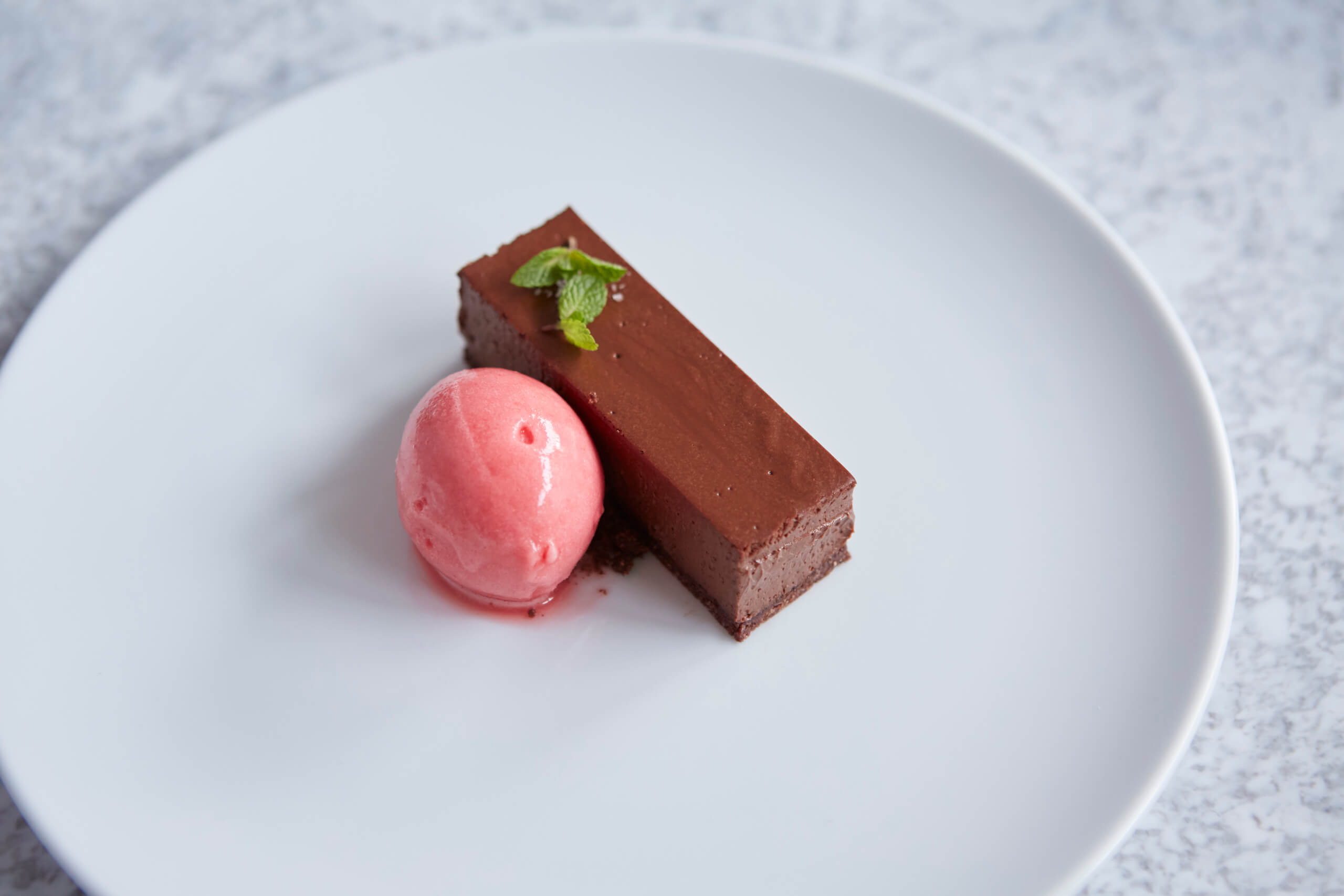 Why: With regularly changing menus, Hām reflects British cooking with hints of Matt’s Australian background. The restaurant serves brunch, lunch and dinner, with plates such as crumpets, honeycomb, Westcomb ricotta and pear, and bircher muesli, almonds, Hurdlebrook yoghurt and rhubarb on offer. For dinner, start with dishes including Norfolk quail with artichoke, kombu and watercress or raw beef with English wasabi, ginger and shallots before moving onto either Cornish Brill, verjus sauce, Pink Fir and mussels, or Dexter beef, black sesame, white soy and turnips. Round off the perfect meal with chocolate crémeux, blood orange sorbet and peppermint, or a selection of cheese from Mons Cheesemongers and Neal’s Yard Dairy. 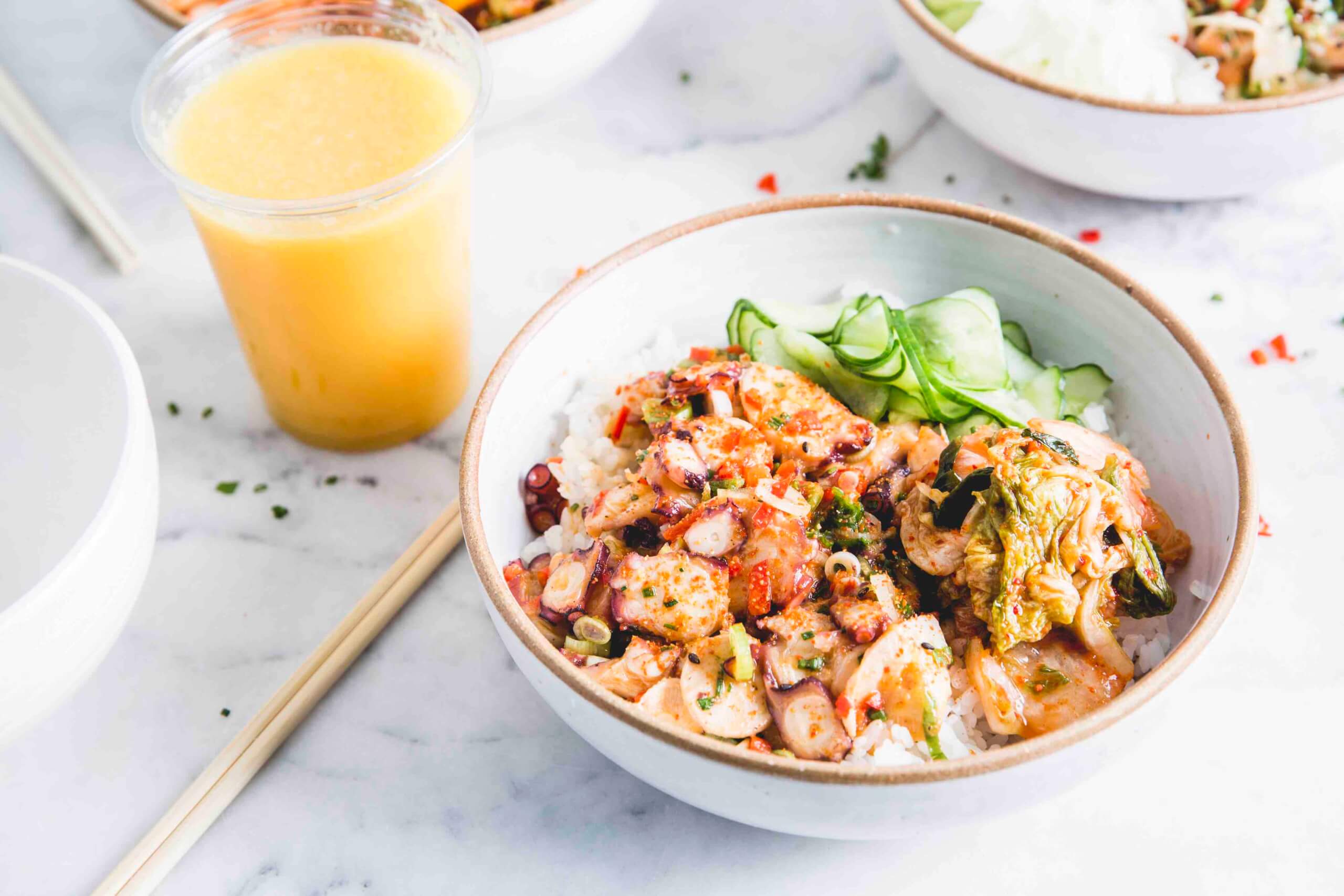 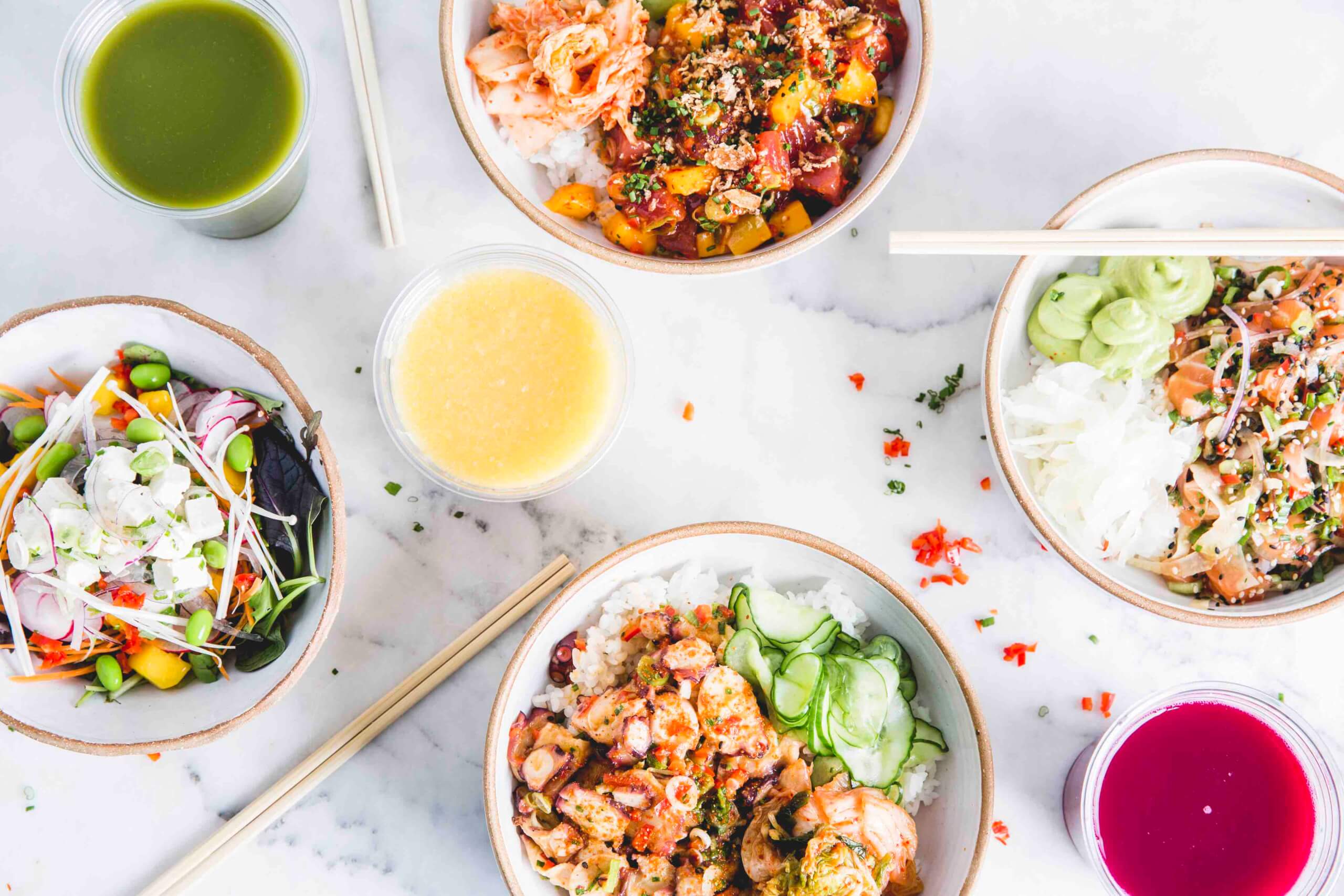 What: Honi Poké are launching their second site in the City near Fenchurch Street, and to celebrate they’ll be offering 50% off poké bowls on Monday 12th and Tuesday 13th March, all day long.

Why: Dishing up the best in healthy, protein-fuelled Hawaiian poké, their signature bowls come served with flame-torched octopus, tuna, salmon, chicken teriyaki or tofu, paired with a base of sushi rice, brown rice or veg slaw and flavourful ingredients such as salty mango, sunomono cucumber and nori seaweed. They’ll also be open for breakfast, serving up popular South American tapioca bread made with cheese and gluten-free flour, amongst other delicious brekkie dishes. 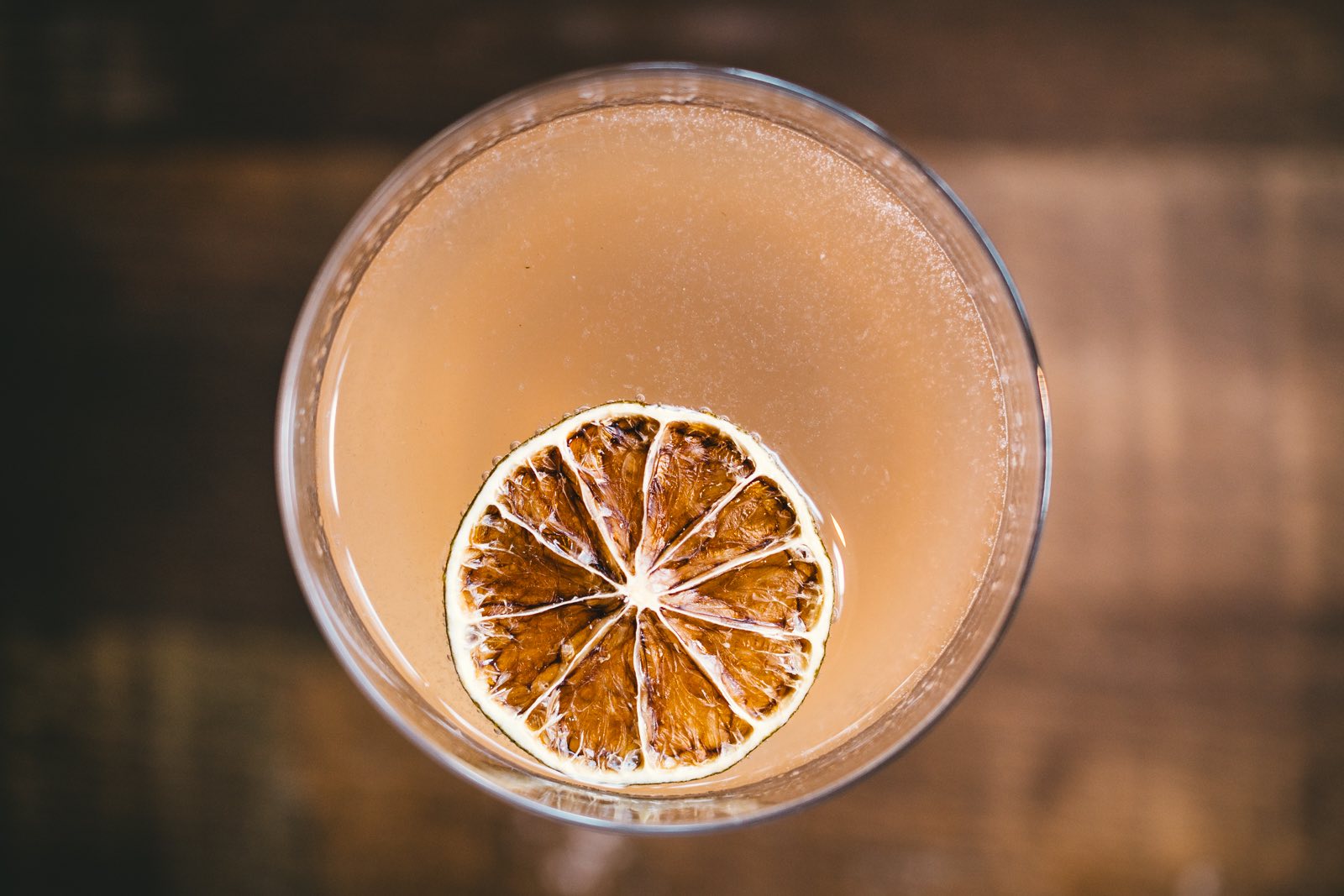 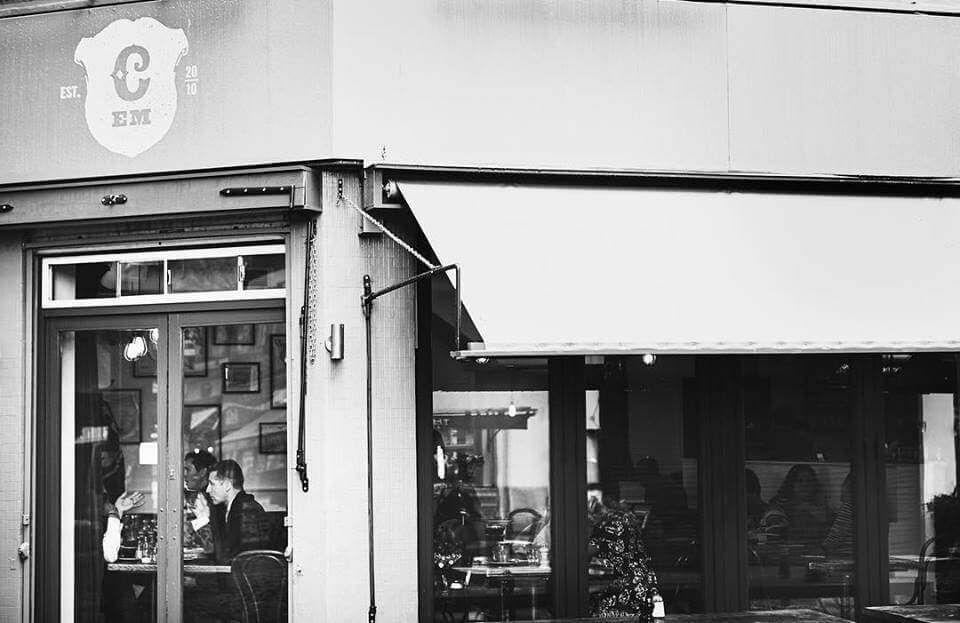 What: Caravan is now offering a £5 menu of aperitif cocktails between 4-6pm from Monday to Friday at their Exmouth Market site. The new snacks are perfect for a quick pre-theatre nibble, washed down with a penny-saving aperitif.

Why: The menu derives of stand-out classics such as an Espresso Martini and Aperol Spritz alongside the alcohol free alternative Raspberry Balsamic Shrub. In case you’re feeling peckish, there’s a new selection of bar snacks available including the much-revered jalapeno corn bread and sweet potato, and chorizo croquettes with saffron mayonnaise.